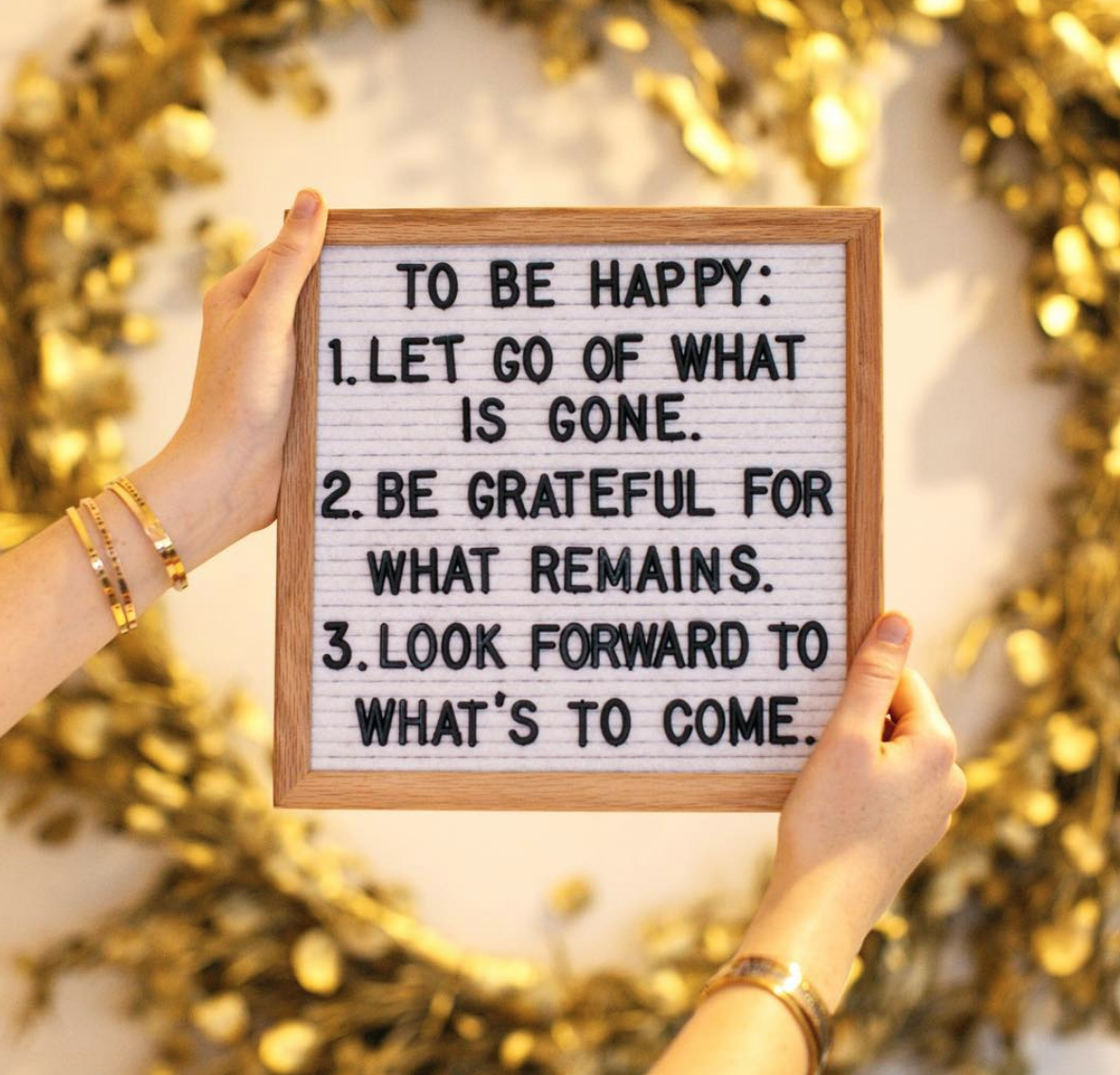 Hi everyone, Olivia, Jordan's assistant here (fun fact: I've known Jordan since her NonSociety days, remember those?)! Jordan's still in Indonesia diving, reading, and completely off the grid, so I thought I'd pop in and share some of my favorite links&love&stuff from the 'net this week. You ready? 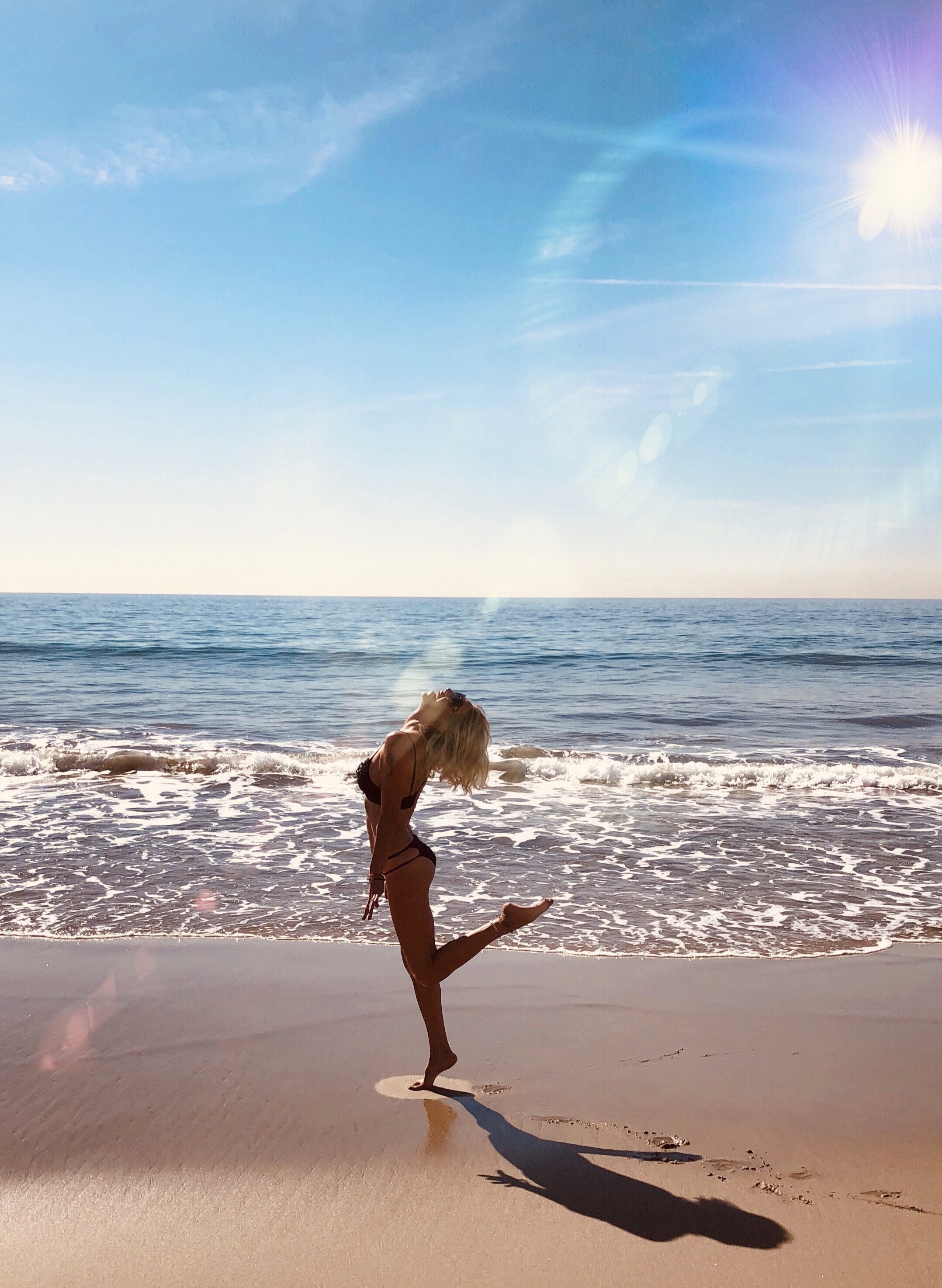 I hired a financial planner, and it is already changing my life, and so I am going to take a minute to explain why I think you should maybe do the same.

OK, so I have a very emotional relationship with money. A lot of people do, I imagine, but the extent to which my financial situation in any given moment has an immediate and profound effect on my mental state in that moment is kind of overwhelming. Literally, it goes like this: Book job --> happy. Do not book job --> utterly panicked, fully devastated, and completely incapable of taking a step back to realize that I've gone ahead and made the hustling lifestyle work for a solid fifteen years now, and will almost certainly continue to make it work going forward, because that's just common sense. 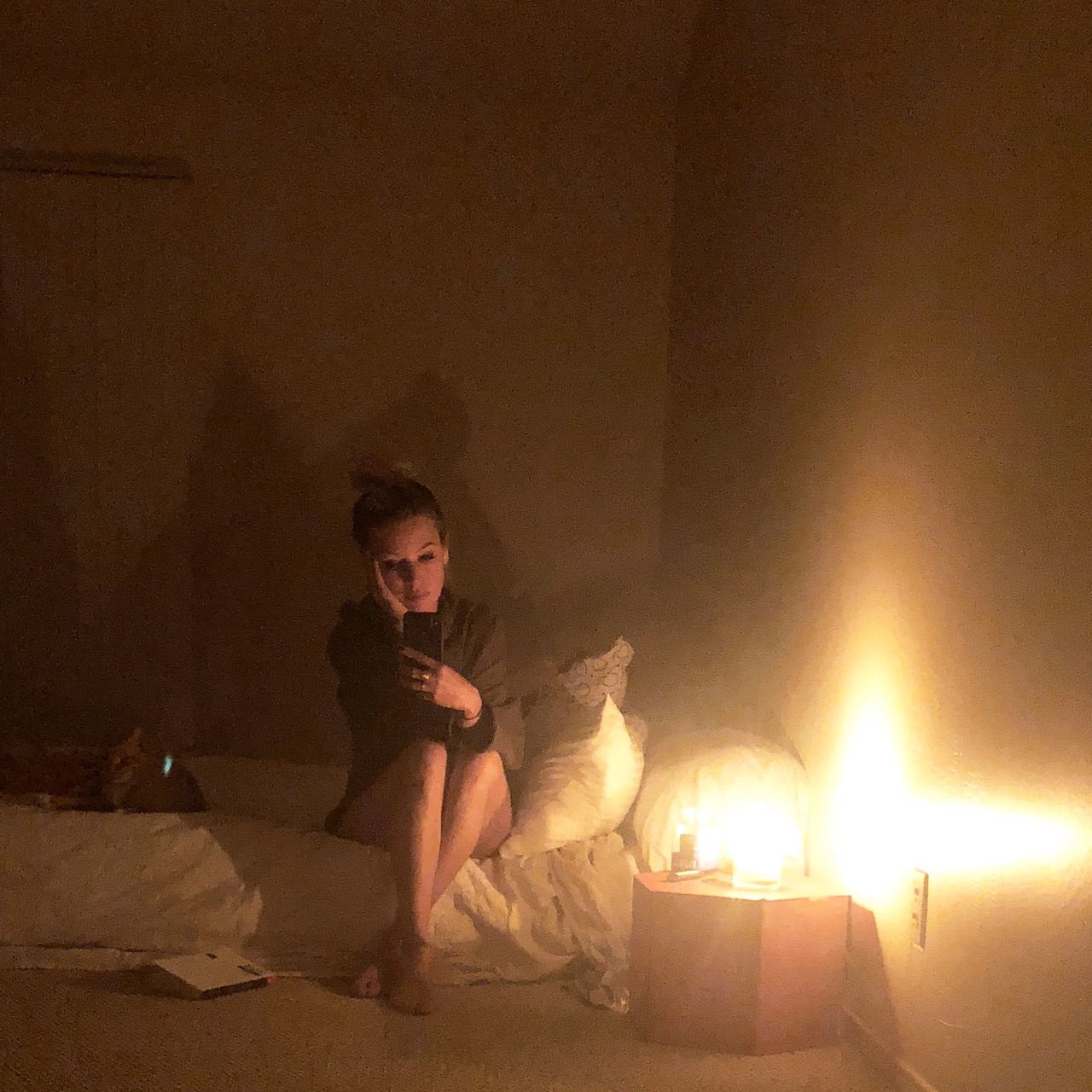 I've given a few talks over the years - at conferences and such. I know how to do it by now; I've (mostly) gotten over my stage fright, and have a bit of a formula going.

I start with the basic bio, make a few self-deprecating jokes about The Actress Years, and talk about what it was like starting a blog-as-business back in the Dark Ages. I tick off a list of experiences that my site has led to - shows, books, etc. It all makes me sound pretty successful, and pretty together, and at least passably like the kind of person who should be giving A Talk. 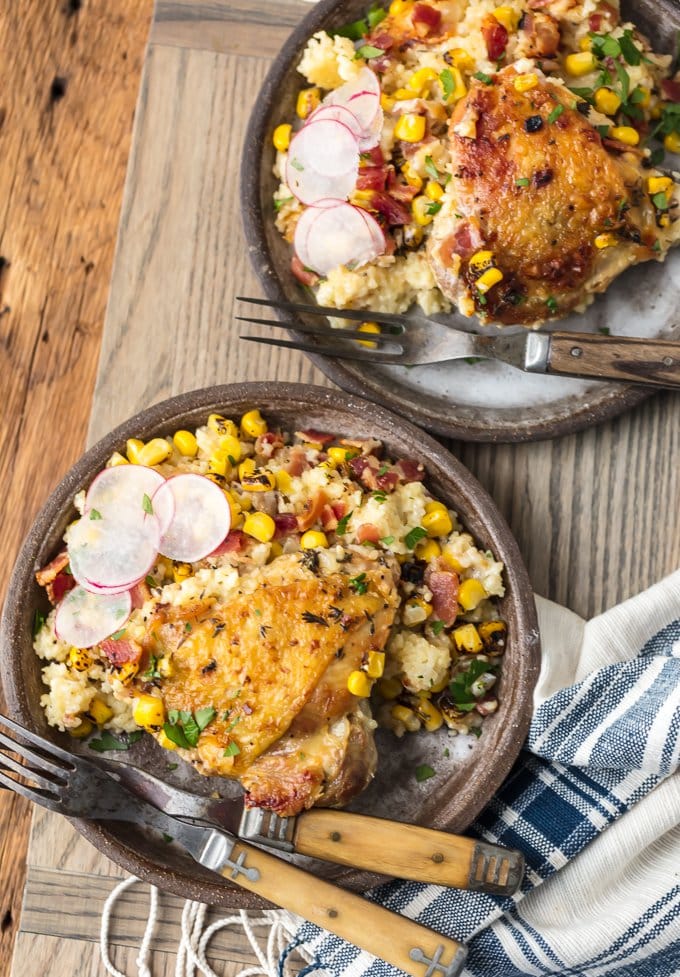 Remember when I started this site, and I didn't know how to cook, but pretended I did because I thought I was supposed to know how to do things if I was going to write about them? (I abandoned that ethos pretty quickly, but there was definitely a period when I authoritatively delivered tomato sauce recipes that included actual Prego - which I still enjoy as its own thing, because come on, Prego is delicious, but no longer add to meat to make "homemade bolognese.") My meal repertoire at that point was mostly a rotation of roast chicken from a recipe I'd found in Allure in the '90s and Bertoli four-cheese tortellini with, yes, Prego.

But writing this site inspired me to do many, many (many many many) things I never would have done otherwise, and among them was learning my way around a kitchen. I don't consider myself a "food blogger," obviously - I consider myself a person who likes food, and writes about it, but who still has to solicit advice from Google and my next-door neighbor Alisa whenever I run into something tricky. And while I might make little adjustments to recipes (usually more salt, less pepper, because in my opinion pepper should be illegal) I wouldn't ever really presume to have improved upon an actual recipe written by an actual food person. I always assume, in other words, that everybody who has ever come up with and published a recipe is a better cook than I am, and I should probably sit down and listen.

And then, last night, this cool little thing happened: I found a recipe I wanted to make on The Kitchn, and as I was reading it I thought...hm. Some of this doesn't sound like it'll work quite right. 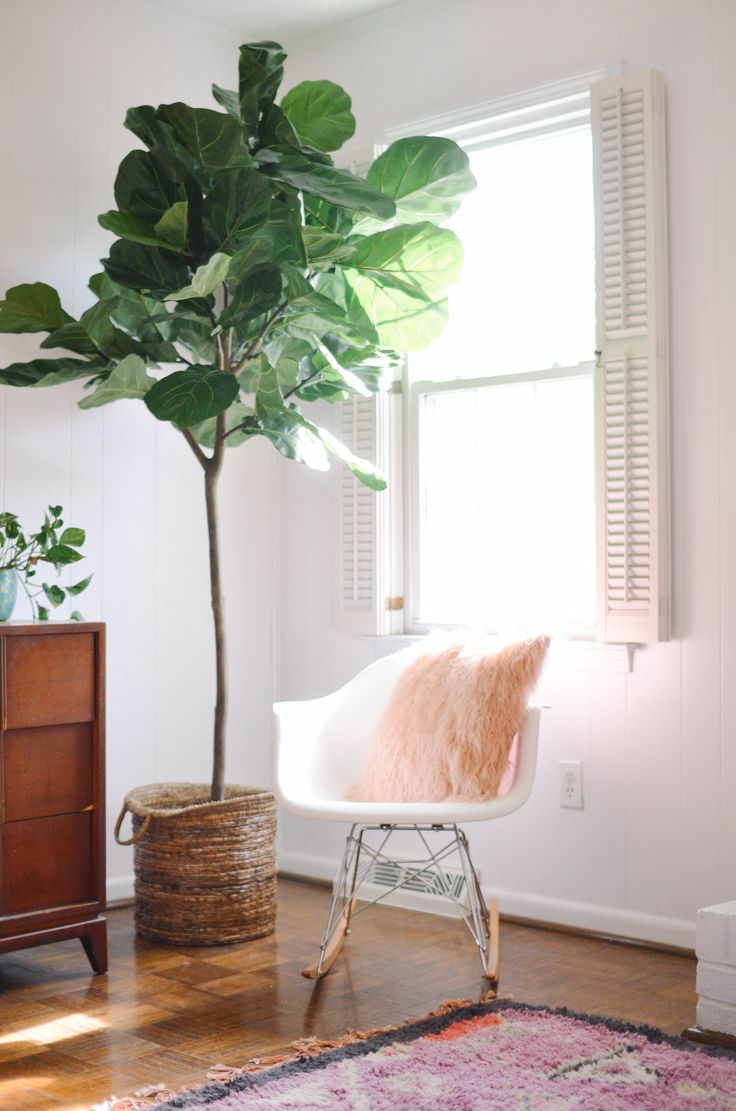 Five years after every other blogger on the planet decided to own a fiddle leaf fig, I decided I wanted to own one, too. (I am nothing if not consistent in my late-to-the-game-ness.)

Remember the kitchen island that I bought? The one I needed your advice on stools for? It arrived, and I put it together...and then I decided that I hated it (too bulky for the space; totally not barstool-friendly thanks to the shelves that I totally neglected to consider; too dark of a tabletop for the room). And sold it. And then I searched online for the kind of table I wanted, couldn't find it, and decided to just go to Lowe's and buy a whole bunch of plumbing pipes and make one myself. 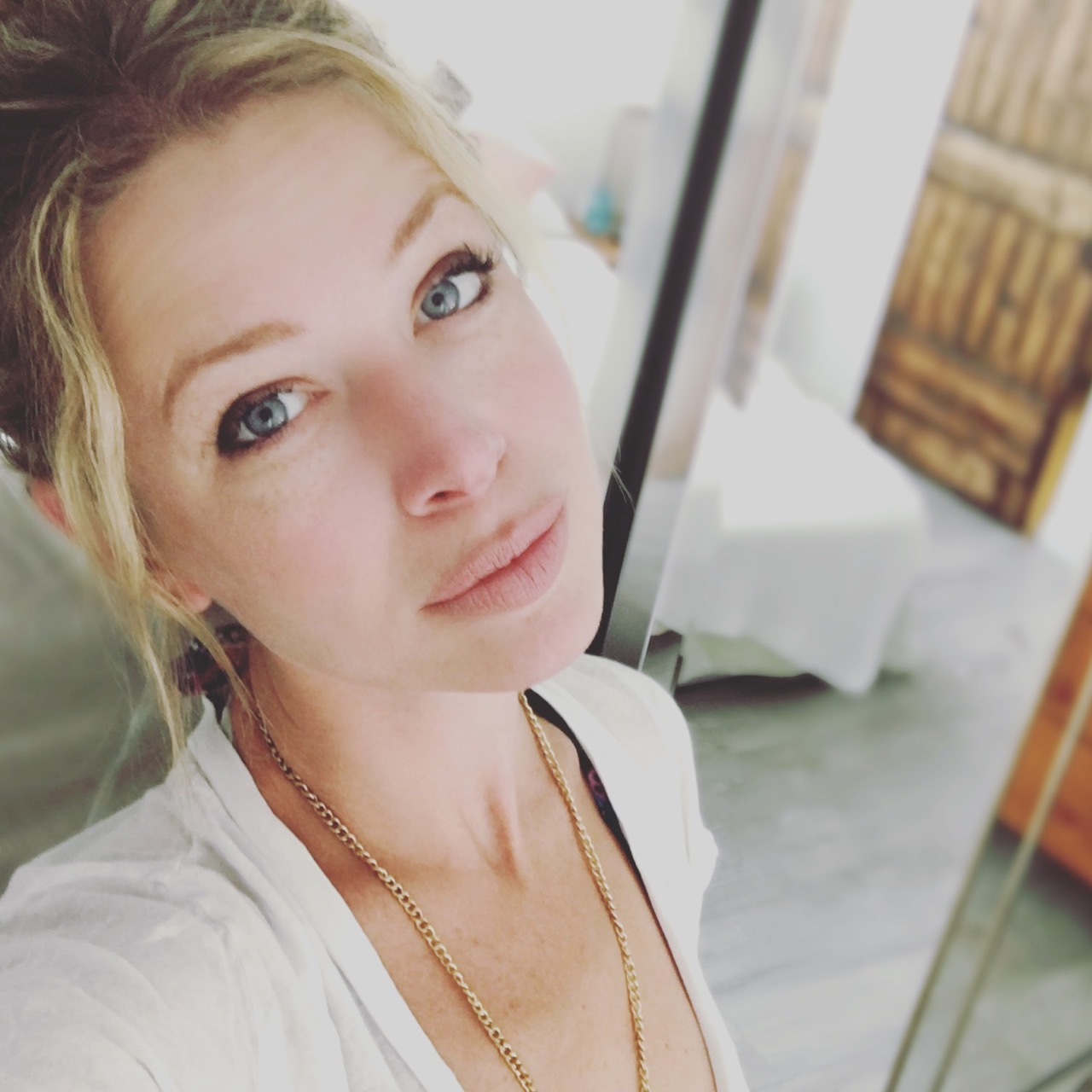 Oh hi undereye "freckles" (age spots). (I kind of like them.)

I had never heard of this "Privacy Pop" thing before it showed up in my Facebook feed, but now I think it might be the most genius invention ever. It's a pop-up bed tent that fits standard-sized mattresses (from toddler to king): it keeps out light out during naps, creates private spaces in dorms and shared bedrooms, and can be used for sleepovers, camping, whatever. GENIUS. 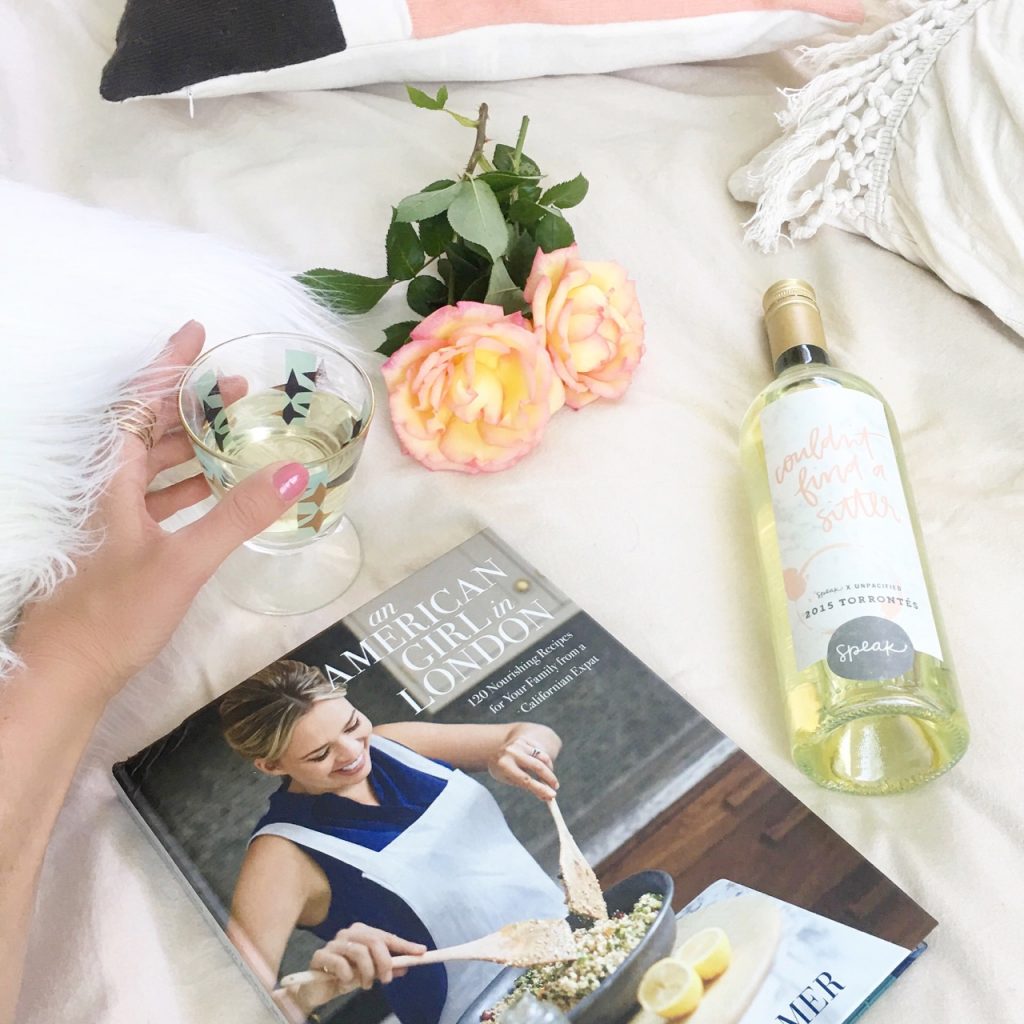 There are so many good things in this photo. First, see that wine bottle? It was designed by a friend of mine, Leslie Bruce, in collaboration with Speak Wines, and the inside is as delicious as the outside is witty. (You have to check out the entire line; the bottles are gorgeous and clearly super fun to bring to a party, and the entire business is run by women - no small feat in the male-dominated world of wine.)

Second thing in that photo that deserves mention: An American Girl In London is by another friend of mine, Marissa (who you may know from the Bravo show Ladies Of London), and it is as sweet and funny and lovely as she is - and she is one of the sweetest and funniest and loveliest people around. She grew up in SoCal and later moved to London with her husband, and so the book is full of British classics with a California twist (Baked Brown Butter French Toast, Sweet Potato Shepherd's Pie, Bubble & Squeak, etc.).

Third and final thing in that photo that I need to tell you: I put on nail polish (this color) specifically to take it, which was annoying at the time because "self-care" hasn't been high on my priority list for a couple of months. Except now I remember what it feels like to have pretty nails, and am going to have to keep this up. (At least until June.) (Maybe.) 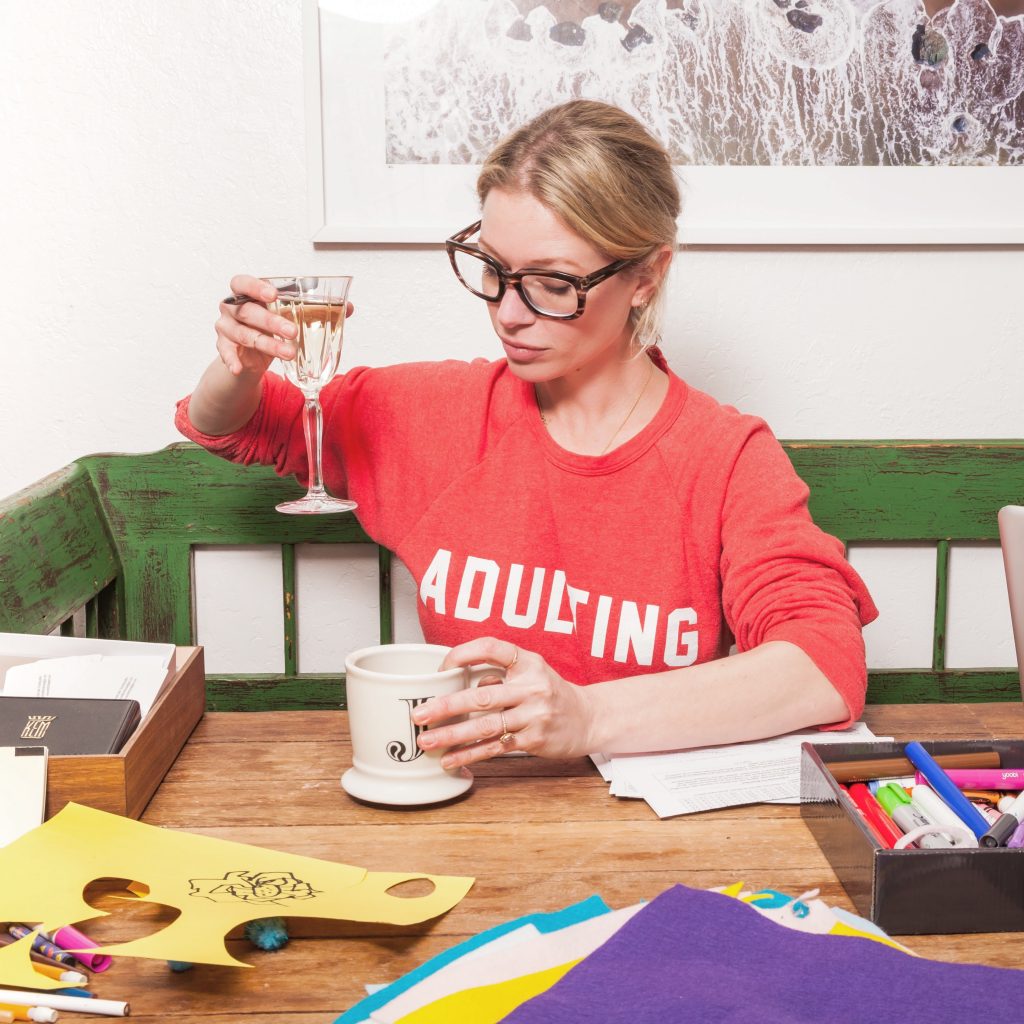 I've been sort of busy lately. Book promotion surrounding the release date, as it turns out, involves near-daily interviews and mailings and emails and pitches and such, which has resulted in me spending a lot of time writing a lot tons of articles for sites other than this one. And so this XXL link roundup contains far too many links that relate to me personally and/or were actually written by me. I'm sorry. They're fun, though, I promise :) . 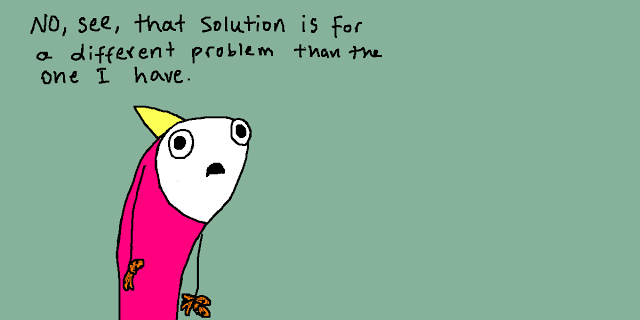 Sometimes a value pack of diapers isn't quite what a new mom is looking for.

I think we all know, by now, what kinds of things should go on a baby registry: round pillows that are "for breastfeeding" and thus approximately three times the price that a round pillow should be. Tiny plastic milk-collecting bags that will vex you endlessly, and rip at extremely inconvenient moments. One of these unfortunate-looking (but genius) gizmos.

But there is apparently another type of registry that you might not be especially familiar with: the "Mom Registry" - useful for sprinkles, for fourth trimester gifts, and for moms who seriously do not want another onesie and would much prefer a nice big slab of brie, please and thanks. 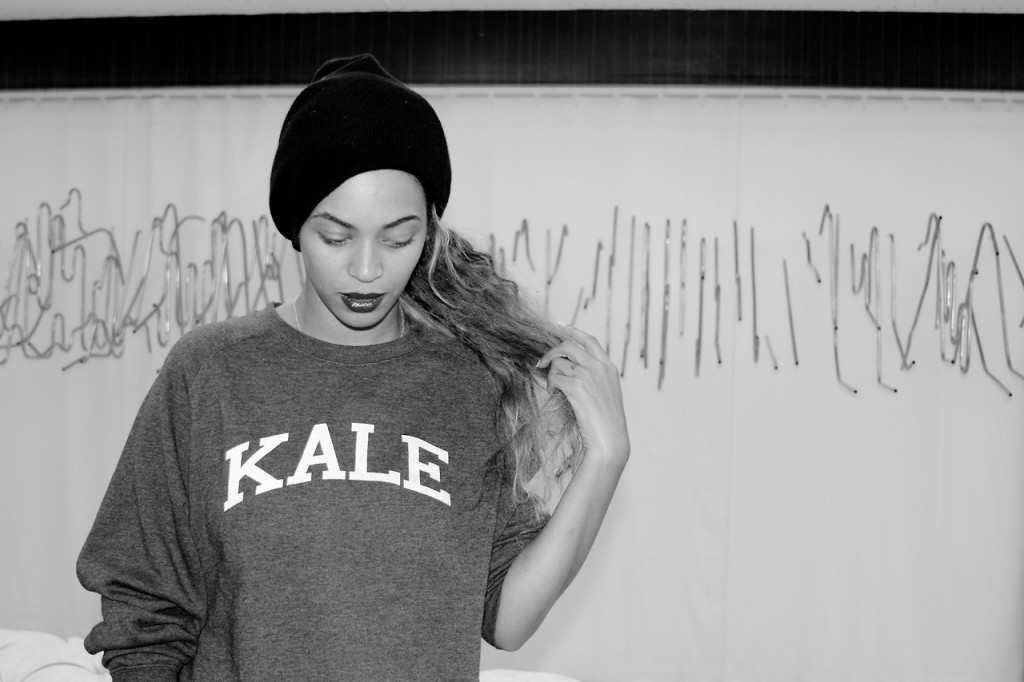 In case you weren't sure, this is Beyonce, not me. I do have this sweatshirt though.

There have been approximately three zillion times in my life when I have definitively declared myself irreversibly opposed to A Thing, only to discover that said Thing is (annoyingly)...