I Bought An Island 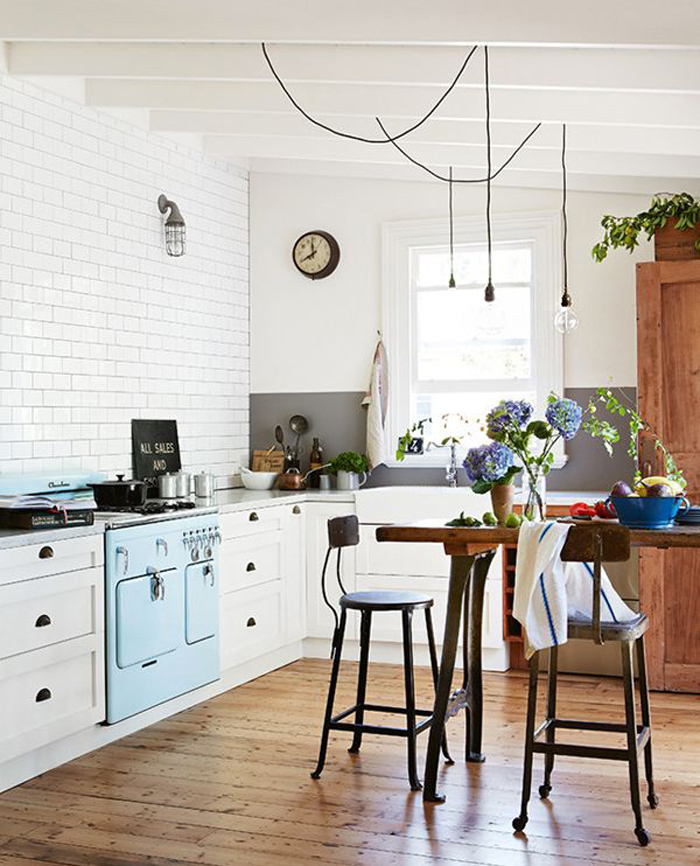 (Spoiler: that is not my kitchen up there. That is a kitchen belonging to a person with much, much better hydrangea-cultivating abilities than I will ever have. If you ever see an alive hydrangea in a photograph on this site, please rest assured that I had nothing to do with it.)

When we were house-hunting (both times), the big thing that I really wanted – that I would not compromise on – was one of those kitchens that everyone can hang out in. And to me, that means a kitchen with a center island and a couple of bar stools. Our kitchen is sorta open – at least, it’s more open than the kitchen in our last house, which could more accurately have been described as “completely and utterly isolated from the rest of the house and anyone who might be in it.” But it’s still missing that sort of breakfast-y hangout area that I’ve always fantasized about.

I can’t install a *real* island in the middle of the kitchen because the space (which you can see here, in my kitchen makeover post) is too narrow, and I can’t install one off to either side because there are doors in both spots – but one of those doors is a glass slider that doesn’t open anyway, so I don’t mind having something blocking part of it so long as that thing can be moved.

Enter: a simple, spare rolling kitchen island with a butcher-block (ooooh) top. It’s this one, and I planned to post a photograph of it in my kitchen, but it inexplicably arrives at your home in two separate boxes several days apart, and so: no photo.

The next question: seating. I want simple, light stools that people of all ages can sit at while I’m bopping around the kitchen cooking, but didn’t know where to start. And so I asked my friend Audrey – you know, my crazily stylish and epically talented decorator friend? – for her recommendations. And what did Audrey do?

Audrey’s suggestions are below, and I love them all. Let me know which you like best?? (And if you have any more suggestions, I’d love to hear them!) 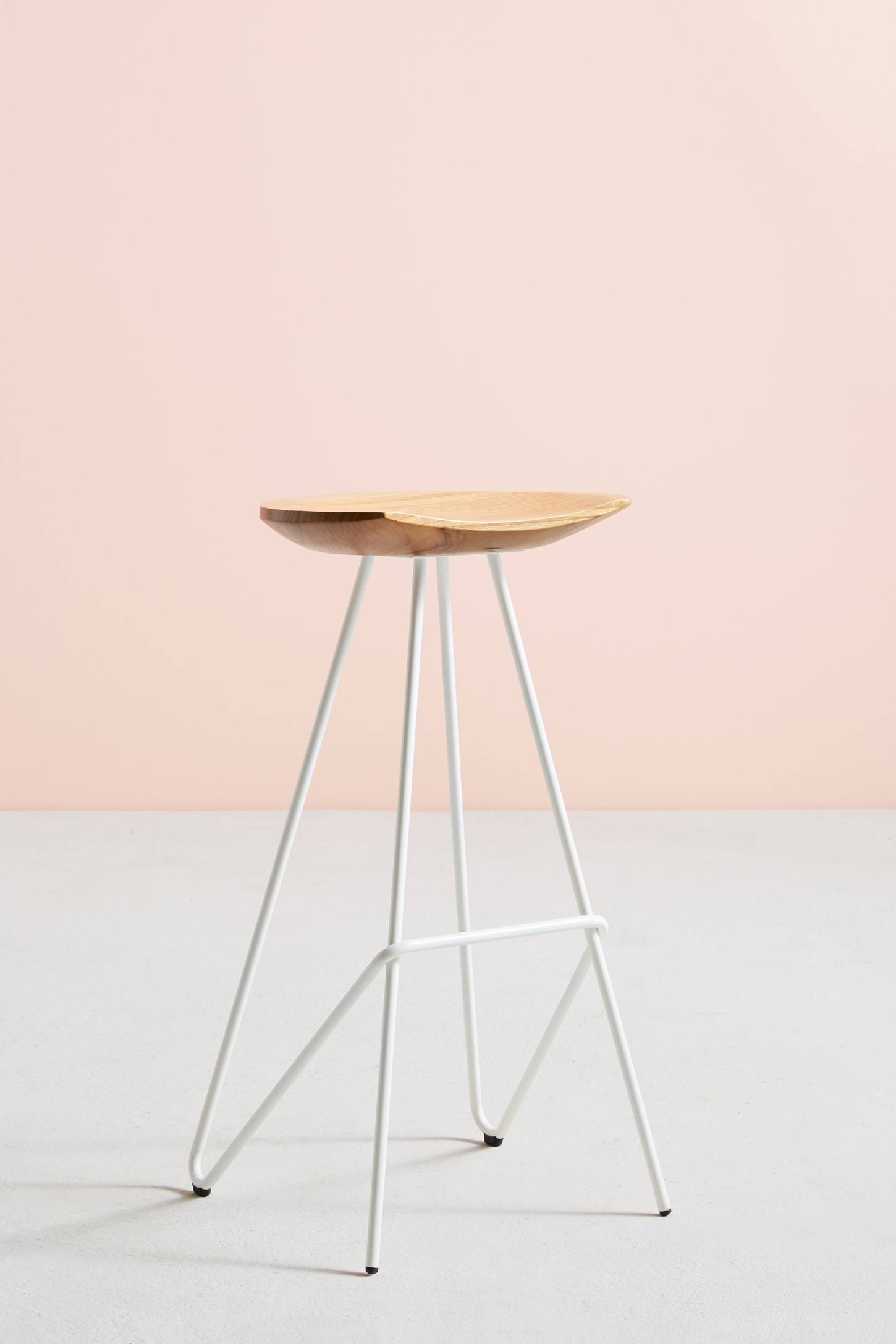 This one is pretty much the dream, but it’s also expensive (around $300).

Why are stools so expensive? Whyyyyyy. 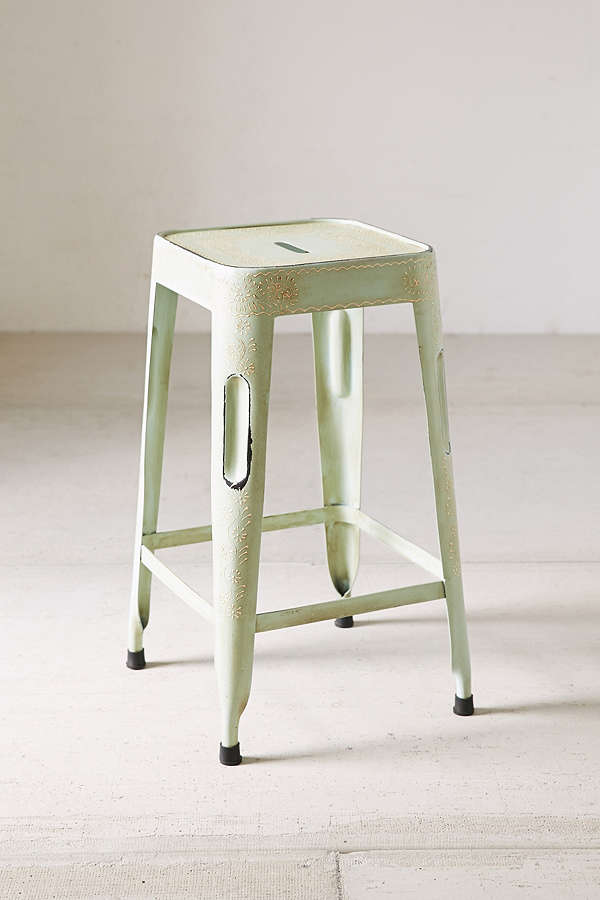 I love the unfinished feel of this stool, and also the fact that it’s already kinda messed up, so any destruction my kids wreak will go largely unnoticed. The best part, though, is the price: $69. 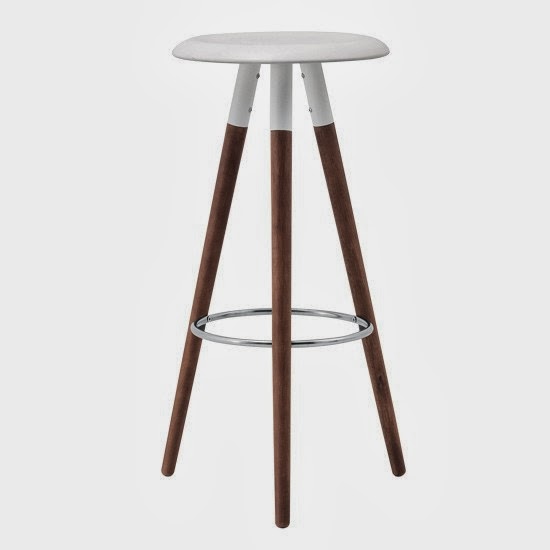 This two-tone stool is noticeably narrower than most stools, so it’s ideal for those working with limited space. 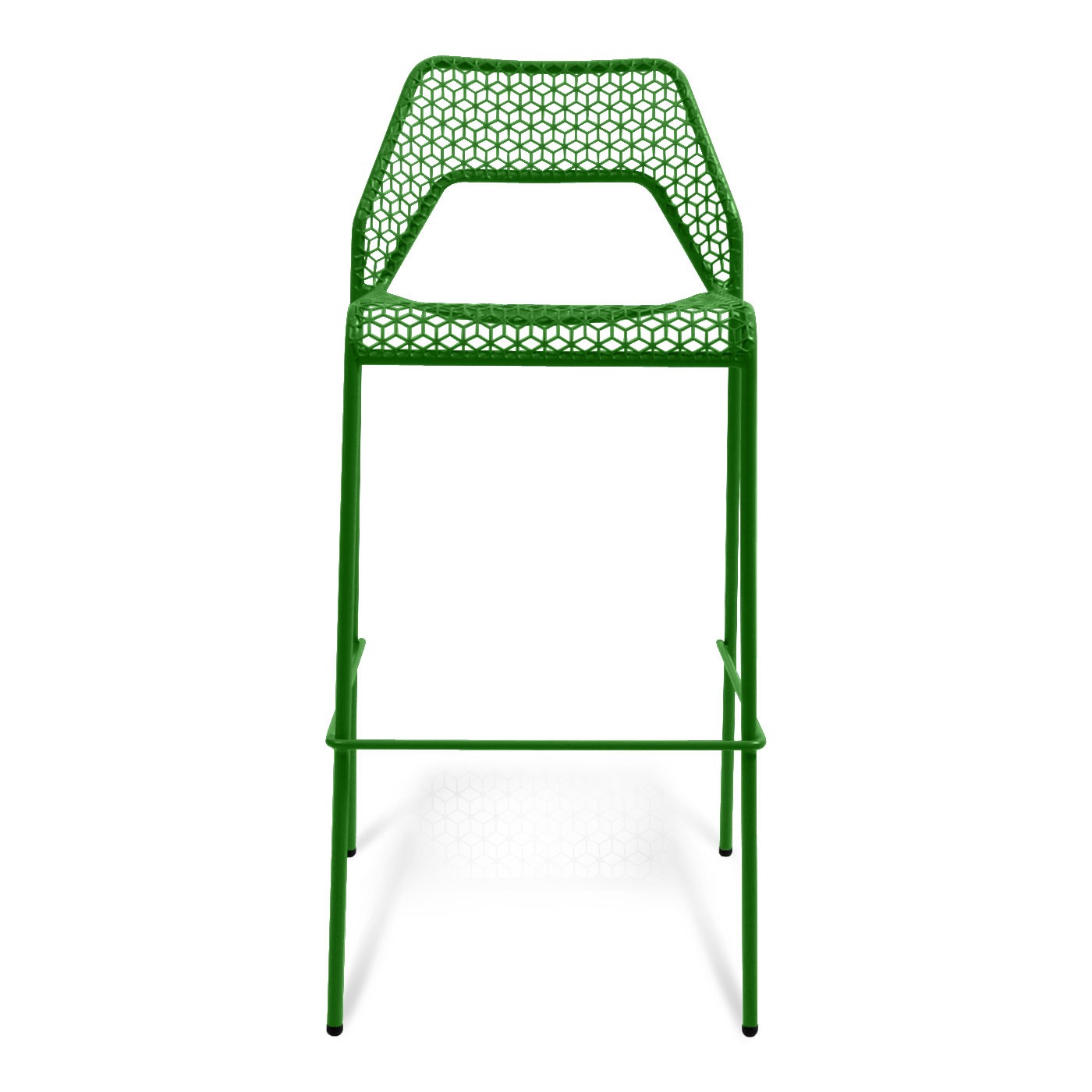 This mesh stool is cheery, casual, and comes in bunches of colors (although I’d probably go for white). And at $199, it’s in the middle of the road, price-wise. 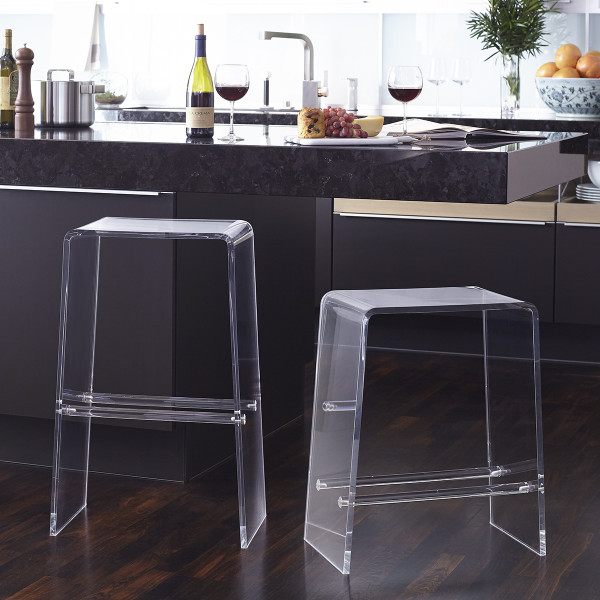 I am not going to own this stool. 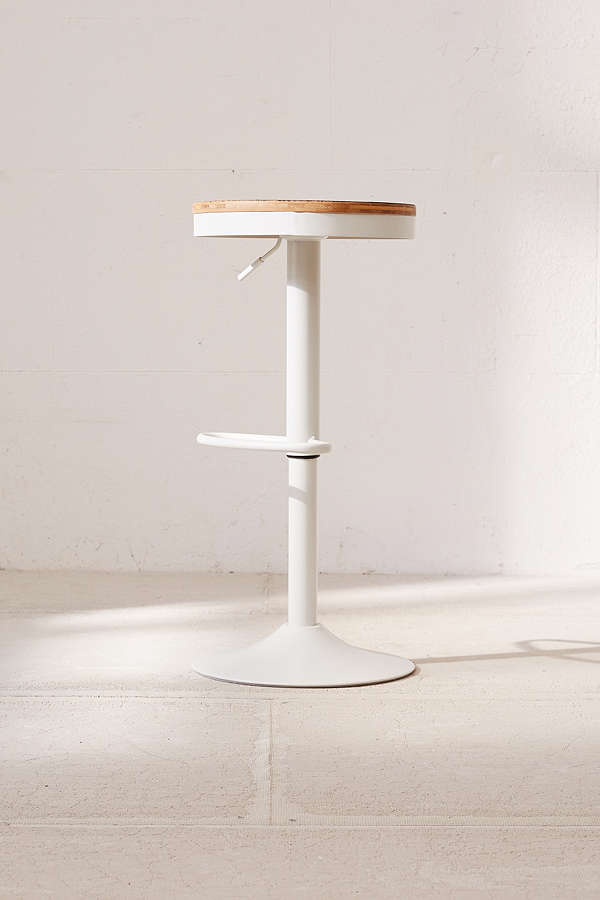 This metal-and-wood stool comes with either a white base (shown) or a black one, and is adjustable, so you can use it for all of your stool-requiring spaces. 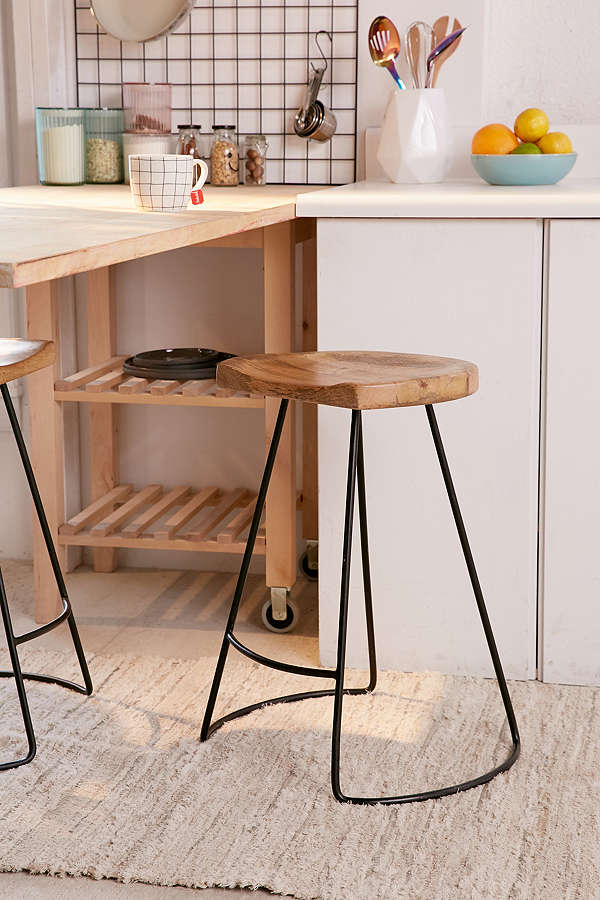 This stool has the same simple, modern-meets-rustic appeal of the first stool, but is significantly less pricey. (I do wish it came with white legs, though.)