Late To The Game 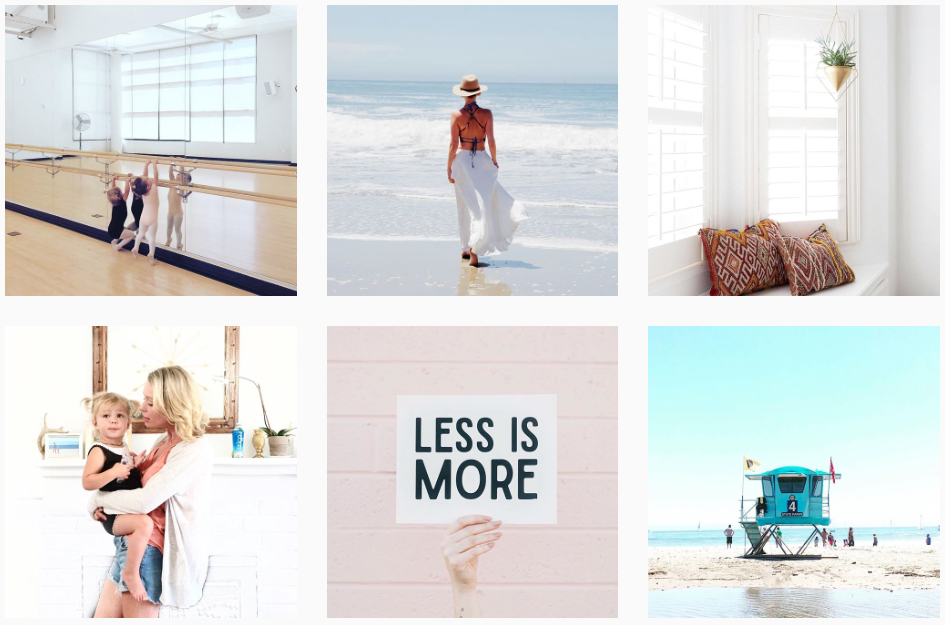 Sometime around the beginning of high school, my father told me about this thing called the Internet and asked me to sit down so he could show it to me. I rolled my eyes and said it was obviously not going to be a thing, and besides, I had a Melrose Place to watch.

Twenty or so years later, my manager and I were sitting together at lunch and she took my phone from me and physically downloaded Instagram from the app store, because despite the fact that most of my colleagues had signed up a solid two years earlier, I would never, ever have done it otherwise.

I have never owned an iPod, and am still sort of confused about which device people’s music resides on these days (…the cloud, perhaps?). I’ve never taken the three seconds required to figure out how to reliably link my car’s Bluetooth to my phone. I still use MapQuest.

I’m not lazy, and I’m not “just being difficult,” I promise. It’s simply that if you tell me something is “the new thing everyone is doing,” that will result in me very much not wanting to do it. If you try to make me do it, I will whine. And still not do it.

I always brushed off this little oddity of mine as obstinance, or maybe exceptionally poor cultural radar, or maybe latent snobbery, but on the plane to New York a few days ago I read an article about the degree to which social media is creating real anxiety in people’s – particularly millennials’ – real lives, and it made me take a second look at my knee-jerk reaction to new technologies. I’m no millennial, but oh man, do I ever get where this anxiety comes from. I’ve found myself in this career where I’m strangely connected to the zeitgeist, to what the “cool kids” are doing, despite the fact that I’ve spent a lifetime carefully avoiding exactly that. Every day I tread a thin line where on one side I am in many ways an active participant in the grand illusion of The Curated Life, while on the other side I am enormously aware of the dangers inherent in tying one’s actual sense of self-worth to ephemera like how many times a photograph gets “liked.” And underneath it all, of course, is the teenager hiding in my veins who knows that she’s not supposed to care what anyone thinks but still – of course – lets it affect what she does anyway.

If you tell me something is what “everyone” is doing, I will not want to do it. And it’s not because I feel “too old,” or because I think I’m “above it” (although I’ll tell you that it’s the former, and my tone will suggest that I believe the latter). It’s because of the saddle shoes.

When I was in sixth grade, all the popular girls in my class started wearing saddle shoes: those white leather oxfords with the pointy toes and the black saddle-shaped patch across the center. I liked them, but I waited and waited, wanting nothing less than to appear as though I was trying to hitch my wagon to the cool kids. My notch in the middle school hierarchy hovered somewhere around “girl you ask to write you a note to get out of gym class because she has nice handwriting,” and while it was one thing to not be cool, to appear as though I was trying to be cool – and then be laughed out of the room, having been marked as an obvious impostor – was something I wanted to avoid at all costs.

And then, one day, I decided I had waited long enough. Enough girls were wearing saddle shoes that they seemed less like a trend and more like something a person could just wear if they wanted to, and so I asked my mom if she could buy me a pair.

It took some convincing – they were much more expensive than my usual shoes – but my mother finally caved, and I wore them to school the very next day. Which was the day, as it turned out, that the Cool Girl Boss, Rachel, announced that saddle shoes were pathetic. In the locker room after gym, she made fun of how I wore mine, with frilly little turn-over socks rather than low-cut ones that hid behind the leather. My mom was mad, but I never wore the shoes again.

Remember when I went on and on for years about how I “hated Fashion Week”? That’s not an entirely accurate assessment. I said I hated the frivolity and the superficiality and the attitude – all of which are indeed present – but what I actually hated was the constant sense that I hadn’t really been invited. And so I dismissed a thing that I might have enjoyed, flapped my hand at it before it could do the same to me.

Which brings us to Snapchat, and where I un-drew the line. I had vague notions of Snapchat as a sexting app…I mean, wasn’t that what it was, at least originally? I definitely thought that it a thing for teenagers, and that if I dared check it out – which I had no idea how to do, anyway, so staying away wasn’t hard – I’d be that blue-haired lady driving 35 miles per hour in the fast lane because she can’t see over the wheel of her 1974 Oldsmobile.

So I created a mental script in which I convinced myself that even though my managers were insisting that Snapchat was both an interesting social tool and a thing I would like, it was “not for me” (this, of course, proclaimed with absolute certainty despite knowing virtually nothing about it). But the truth is I just didn’t want to show up to the party wearing the wrong kind of shoes.

And once I realized that this fear of being finally revealed as the person I’ve always known deep down in my bones I am – the girl who doesn’t belong anywhere, who never wears the right thing or says the right thing and who laughs when she shouldn’t and cries when she shouldn’t and can never exit a party without wishing she’d left earlier, before she said Something Wrong – was the reason I was steering clear of a thing that people told me over and over and over that I should try, I realized…well, I realized that I’ve been writing for years and years now about how fear of having people see who you really are is a pretty crap reason to not try something, whether it’s a new career or an app that lets you have a panda face. And I realized that this reaction I’ve had for decades now doesn’t fit with what I think about the world at all; it’s a choice based on the premise that if you make yourself vulnerable, you make yourself weak – a “truth” that, as it turns out, isn’t true at all.

The lessons we learn from the Cool Girl Bosses in sixth grade rarely are.

P.S. In case it wasn’t clear, I’m (finally) on Snapchat. And Jane already says I shouldn’t be, but Jane can take her saddle shoes and shove them. 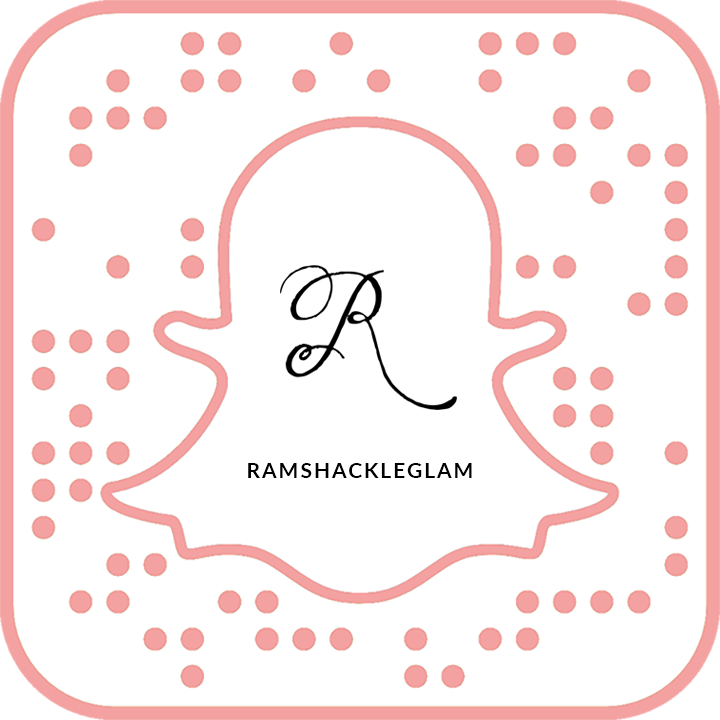