Just A Pixel In The Picture 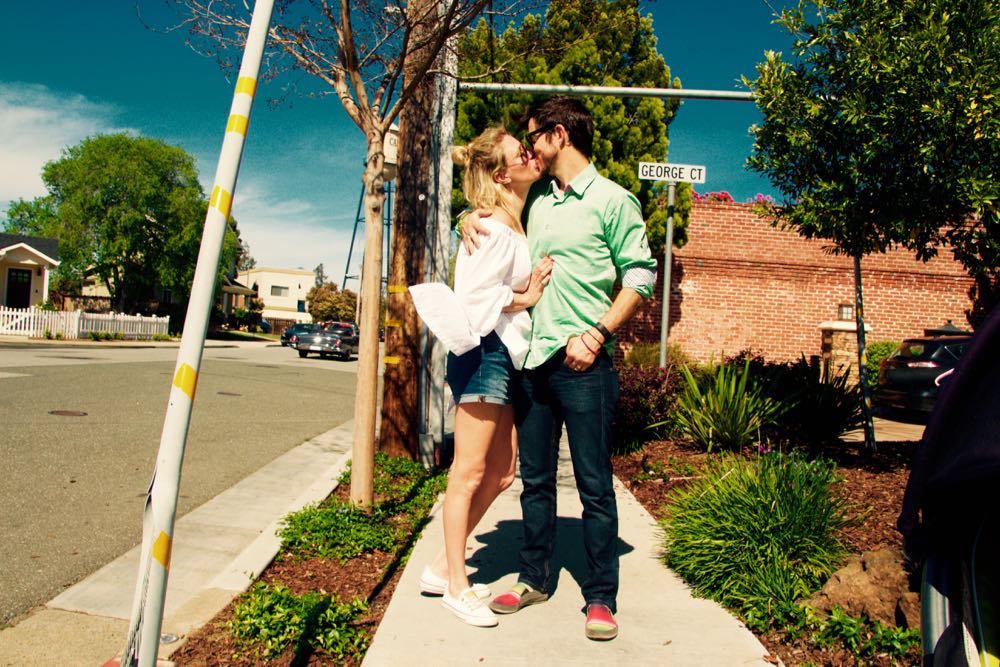 For a long time – longer than I wanted to admit, and certainly longer than felt “okay” – Kendrick and I were not getting along.

I wrote about it in this post, back in January ’15, at a point when I thought we were on the way up towards a place where we’d be better – back to the couple I know we are, or at least want us to be – but it took much, much longer than that.

I’ve gotten emails from a few readers, and a few comments here and there – “I’ve noticed you haven’t been writing much personal stuff; are you okay?” – and the answer is…well first, damn you guys are observant. And second: no, I wasn’t okay, and part of why I wasn’t okay was because I was trying to – to some extent, anyway – pretend that I was, because while I write about my life on this site, there are some things that are too upsetting to present for public consumption, like my fear that my marriage wasn’t everything I wanted it to be.

But “pretending I’m okay” never works very well, and it never lasts very long; it’s not how I operate.

Remember that weekend that I packed up the car and drove to see Francesca in LA? I think it was obvious that something was going on with me, but I didn’t want to talk about it at the time. What was going on was that Kendrick and I were fighting and fighting – it felt like there wasn’t a single sentence that either of us could utter that wouldn’t set the other off – and I just wanted a break. I wanted to lay flat on my back on the floor of my best friend’s apartment and not have anyone be mad at me for a second, and so that’s what I did.

It wasn’t about anything massive – with couples that have been married a long time, I think it rarely is. No one cheated; no one did anything irreparably damaging. We just both felt like we were giving so much, and yet our interactions so often focused on what the other wasn’t giving. It felt frustrating and disappointing and, most of all, exhausting.

Fast forward several months, and we are stopping in the middle of a walk around the neighborhood just to kiss, just because. We are holding each other while we watch a movie instead of crawling to our separate corners of the couch. We are talking so much that it takes us two hours to get through a half-hour TV show. We are making each other laugh.

Yesterday we were walking back from an Easter Day parade, pushing Goldie in the stroller while Indy ran ahead taking photographs of flowers and of us, and I looked around me at the complicated, imperfect, beautiful thing that is our life – a life that, strangely enough, doesn’t look all that different now than it did a few months ago – and thought: this is good.

The thing that changed wasn’t Kendrick; he didn’t magically start doing everything I wanted him to do. And I don’t think I changed much, either – not in any especially concrete ways. What changed (and is still changing) was how I – we – saw things. I’ve started realizing – for the first time? – how much of a burden I’d been placing on my marriage. I’d been laying the full weight of my happiness on “us” and how “we” were doing, and ignoring the fact that there are many, many people and places and things in addition to – and beyond – my husband that make me feel happy, and whole. And this is as it should be – but when I allowed myself to take the time for those things, or even simply admit that I wanted them, I felt guilty. Because shouldn’t my family – and specifically my husband – be enough? By choosing to be with my girlfriends for a weekend, for example, am I choosing also to not be with Kendrick, implicitly suggesting that by choosing time with someone else over time with him, something is grievously wrong?

A few months ago, right when I was in the middle of the worst of it, I called one of my best friends crying after yet another fight, and what she said to me was something I’ve never forgotten.

“Jordan,” she said, “You can’t expect anyone to be everything to you.” Her husband, she said, had difficulty being there for her emotionally when he came home from work and she wanted to talk about how she’d had a hard day, but that didn’t mean that he wasn’t there for her in countless other ways; that he didn’t love her and that they shouldn’t be married. What she’d come to realize that it meant was that if she needed to talk to someone in this specific situation, she should probably…well, call someone else.

And that is it. That’s exactly it. When you are married, when you have kids, it’s so easy to make your entire existence – every iota of your happiness – about what happens between the walls of your home. Your family life is so consuming that you start expecting it to be everything.

I was expecting Kendrick to be everything. To give me what I needed, to get out of my way when I wanted him to, and to know the difference ahead of time. And what I was forgetting is that his job is not to fill all the holes in my life to bursting, but to simply be the man I married, and the man that I love.

It’s not a matter of changing your partner, wresting and bending him into some version of what you think is the perfect companion…it’s about letting him be the human being you chose to build a life with. And then remembering how many other wonderful things there are in your life, and giving yourself the space to seek them out when you need them. It’s a decision that you can make, and one that you can make at any time – to let things be, and take it a little easy on each other. And it is so freeing.

So what I’m trying to do – and what I think has made the difference – is stop trying to change my husband. And beyond that, to stop categorizing every facet of him as something I like or something I don’t, something I’m okay with or something I’m insistent on changing. Because when you just zoom out, when you remember that whatever little thing that’s frustrating you is just a speck, just a tiny pixel in a much larger image, it can help you see that the picture itself – it, life, you, the both of you – is good.

He is good. He’s not perfect and I’m not either, but he’s my person, and I’m his. And that’s not just “enough”…it’s everything. 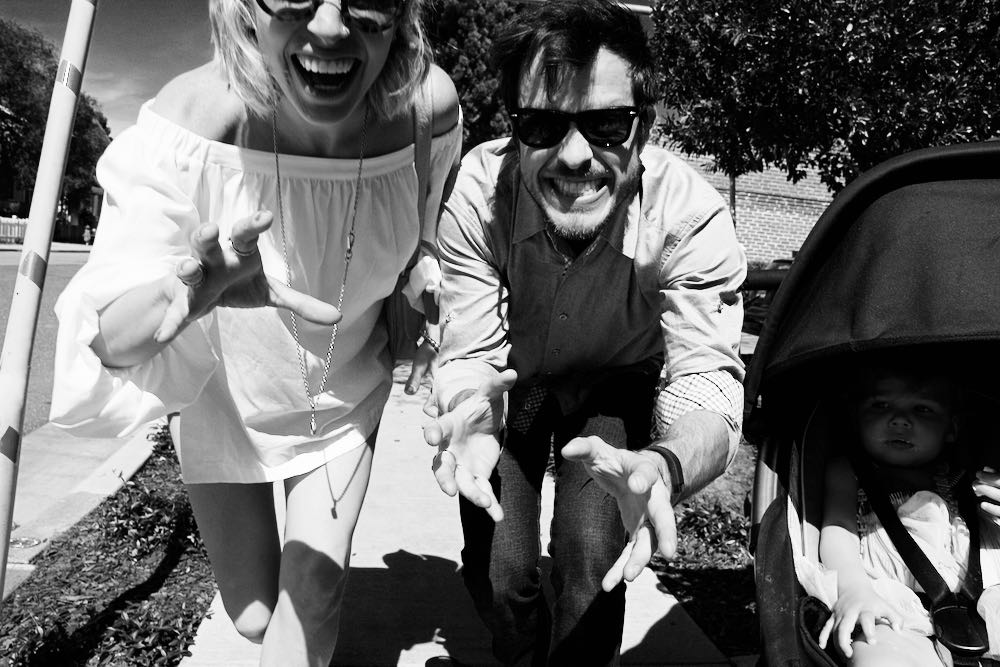 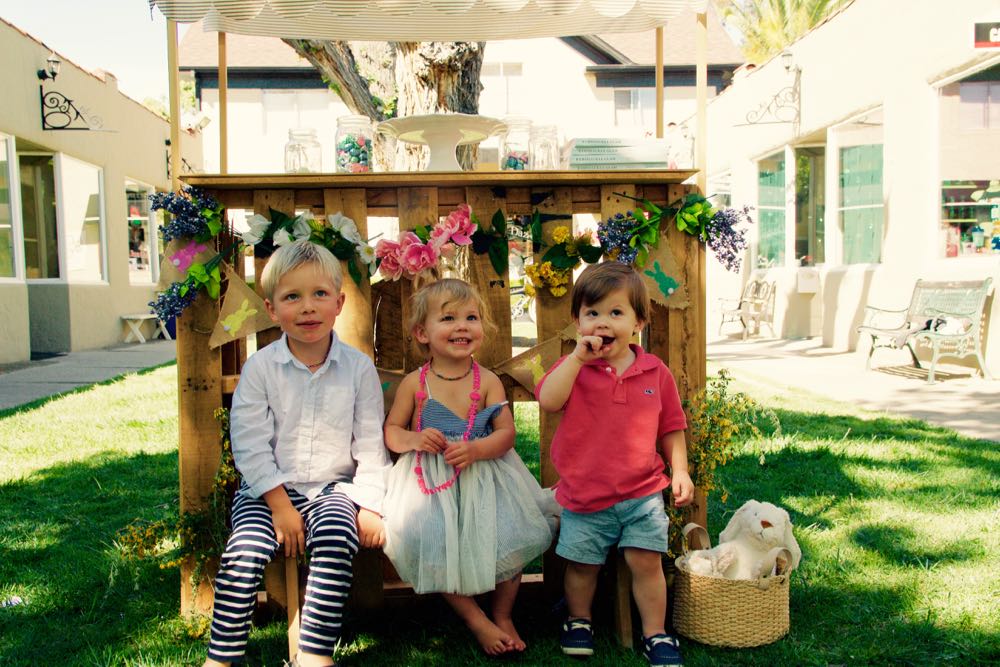 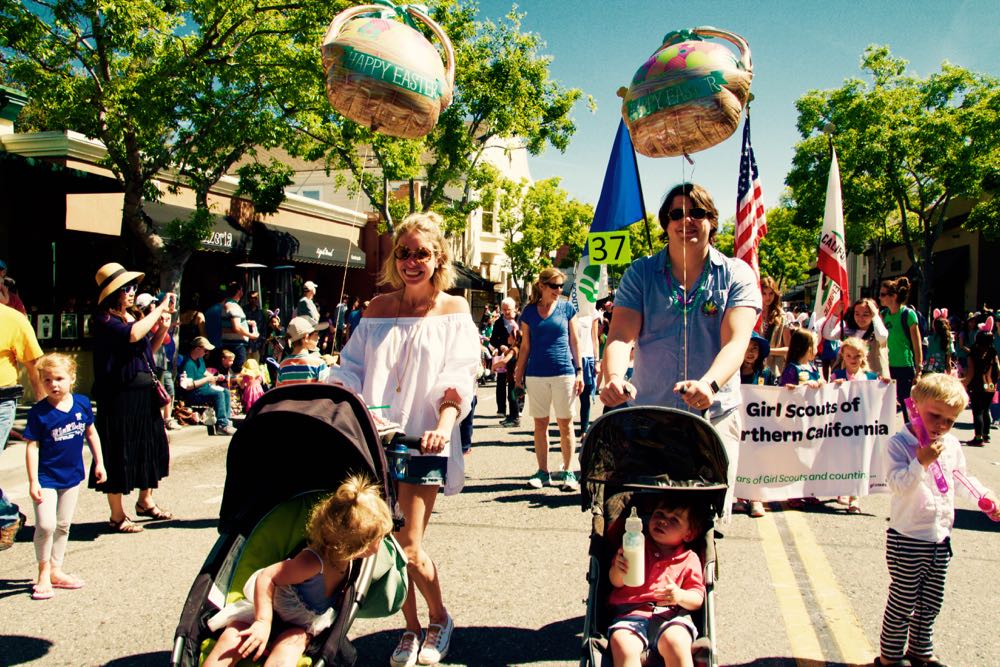 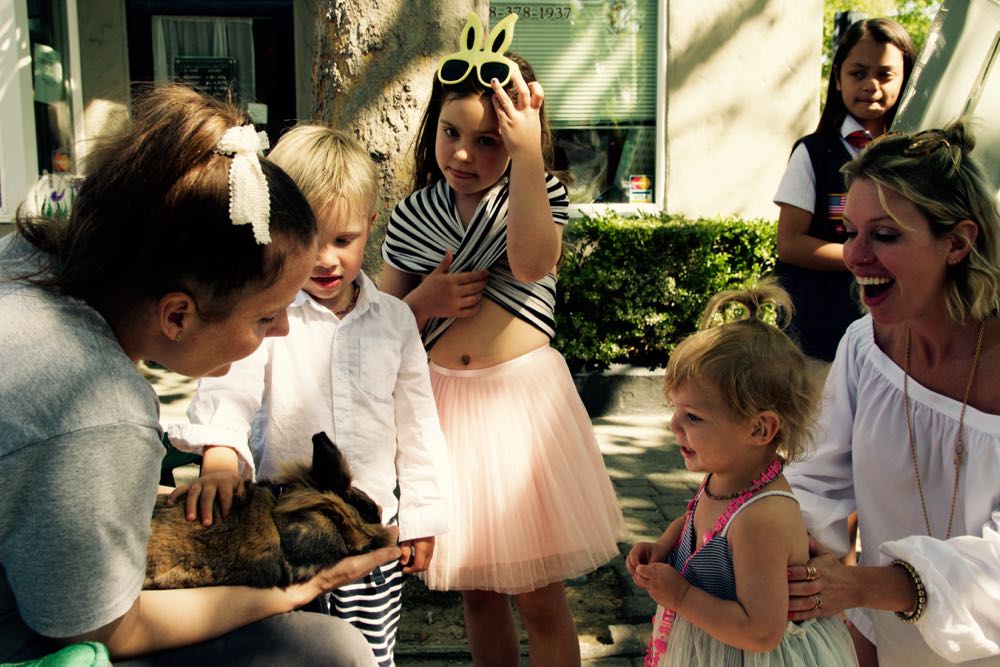 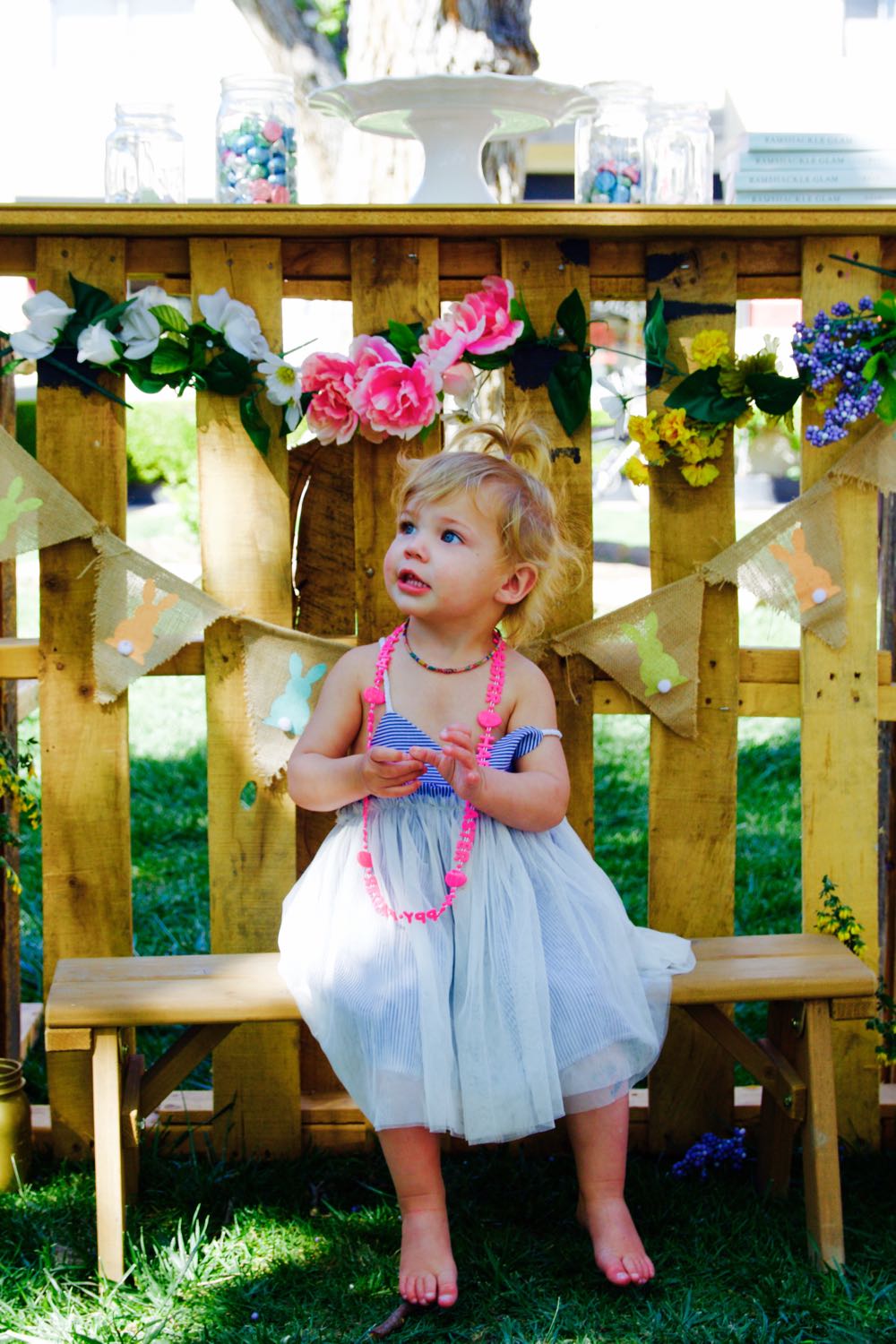 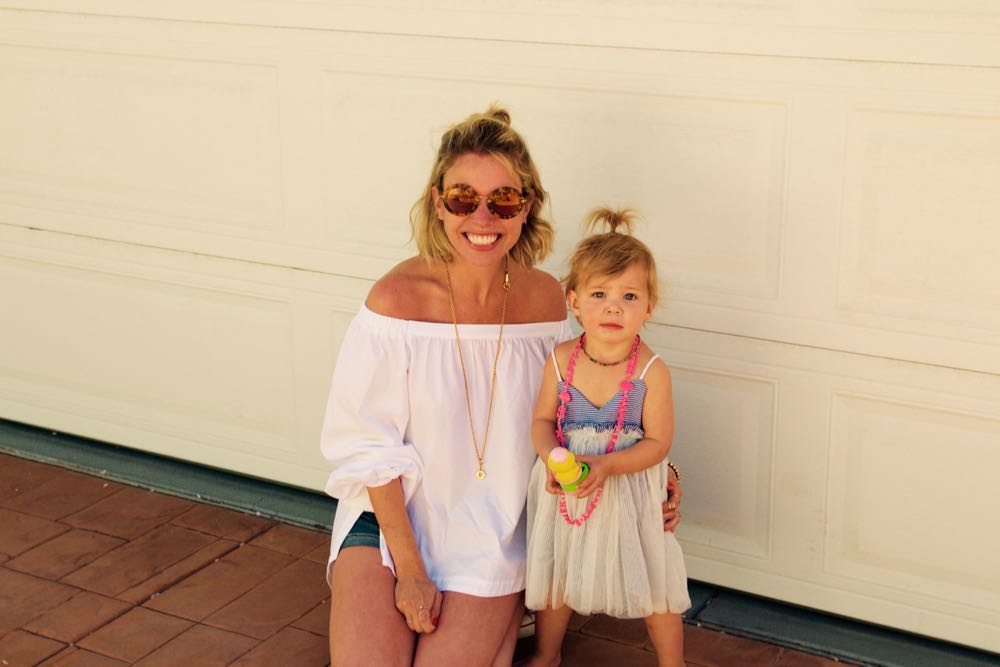 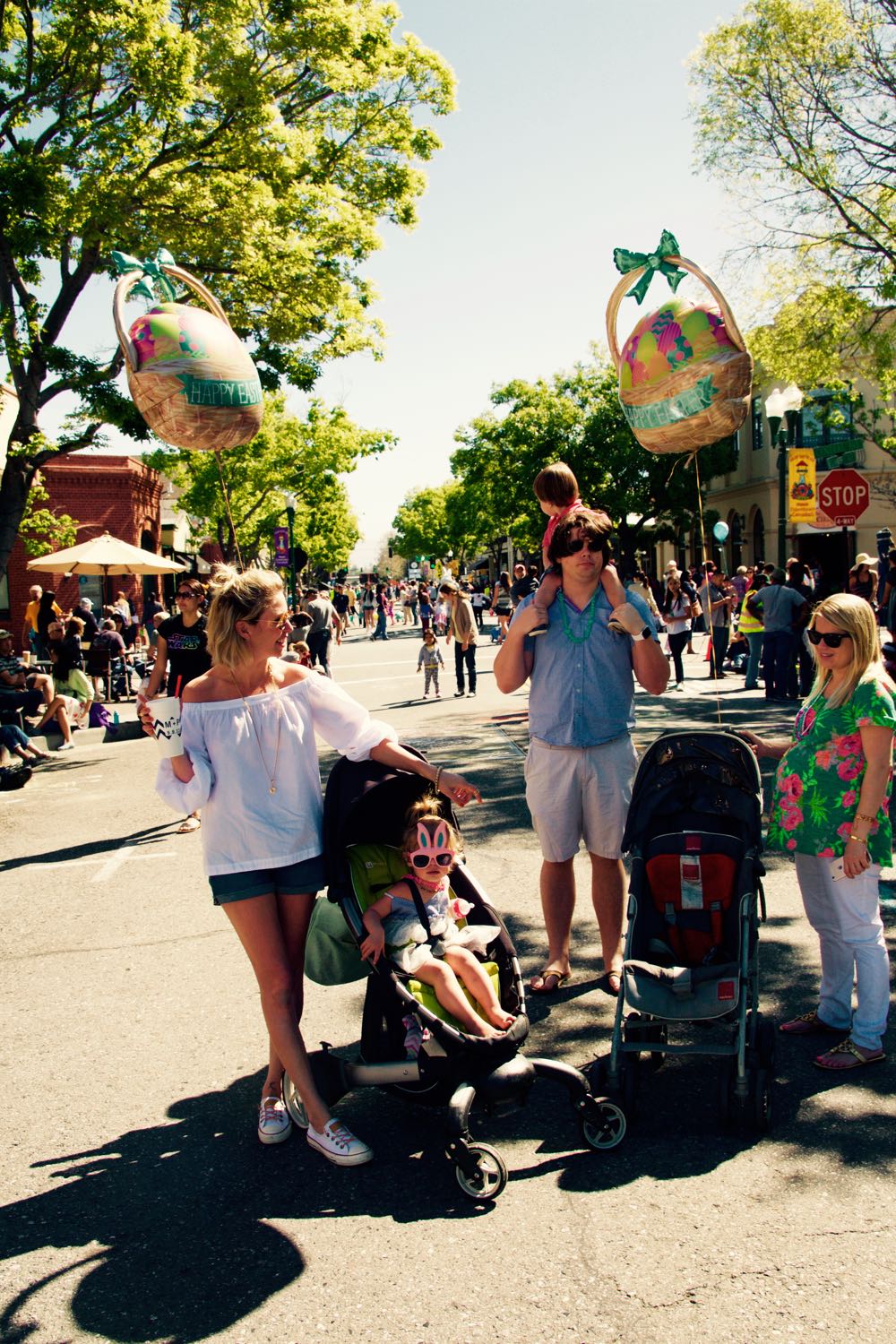 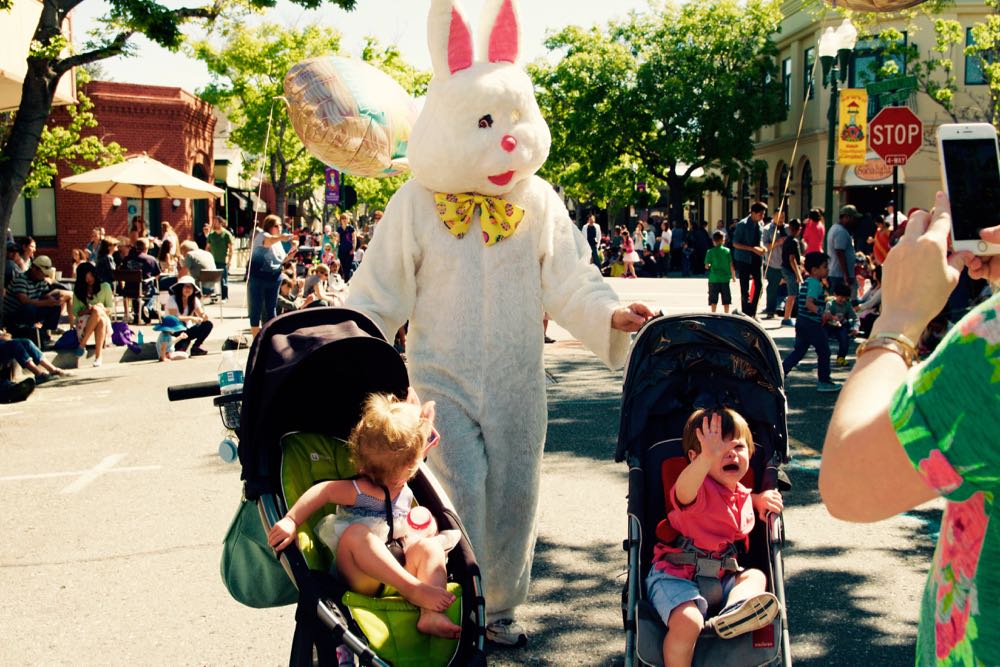 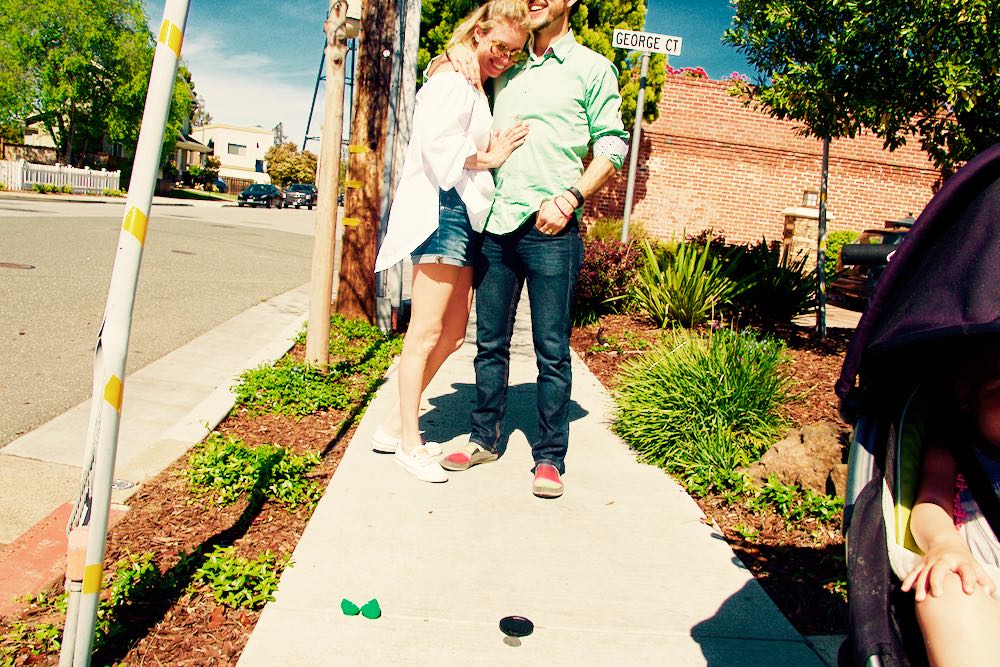