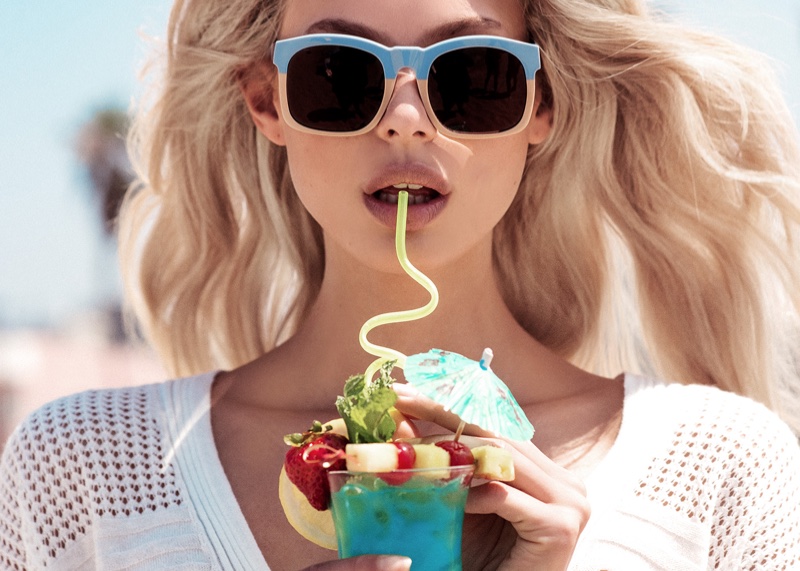 Like so many things in life, the joys of Trader Joe's are sweeter for having known the sad, grey world that existed in their absence. Until I was twenty-seven years old, you see, I lived in tragic ignorance of the fact that pre-marinated meat could be so delicious (and so thinly sliced!), or that crumpets could be so wonderful-tasting that they could make the casual usage of the word "crumpet" (almost) acceptable, or that drinkable four-dollar wine existed. Even in those heady days during which I first roamed the aisles alongside fellow Himalayan sea salt lovers too broke for Whole Foods, Trader Joe's was a once-a-month special occasion, because each trip resulted in the purchase of oh, so much four-dollar wine that I was required to splurge on a $25 taxi ride home.

Now I am a suburbanite. I own a car that I call a "truck" but that most people would probably consider an SUV. There is a Trader Joe's located 15 minutes from my house.

And now? Oh, now I know all about it. I can close my eyes and see the shelves laden with quinoa chips and dried broccoli florets in stunning - even technicolor - detail. 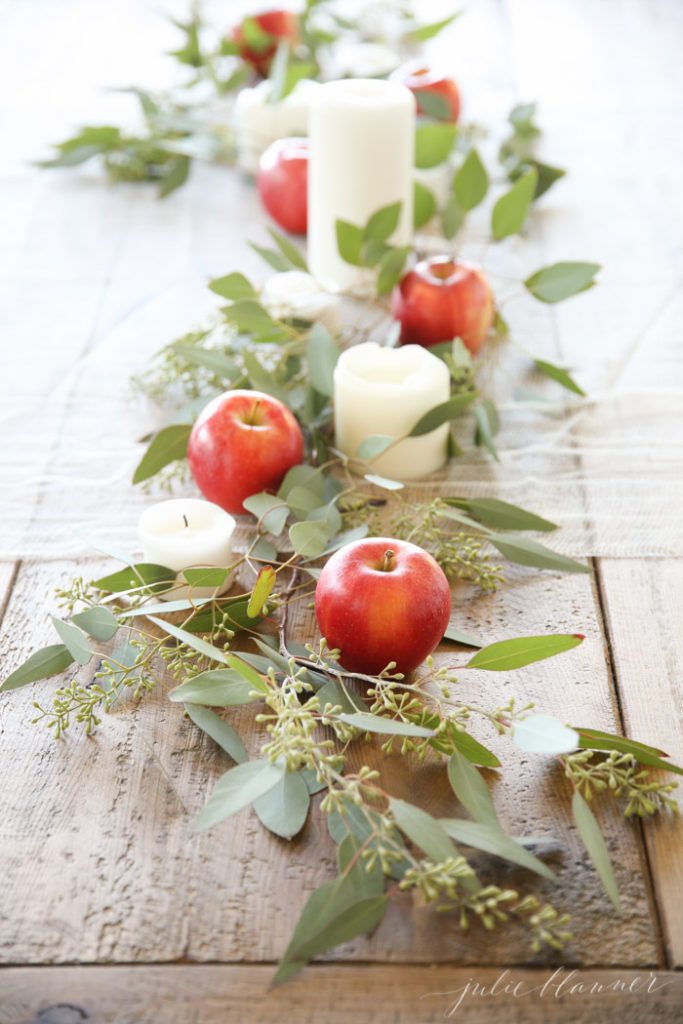 How pretty is this centerpiece?!

Here you go: my annual posting of (honestly) unscrewupable recipe ideas for your Thanksgiving consideration. I'm on my way to the store a little later today to pick up the ingredients for our celebration, and Kendrick has requested that I include one of those green bean/pearl onion dishes, so if anyone has an especially great recipe to share I'd so appreciate it! 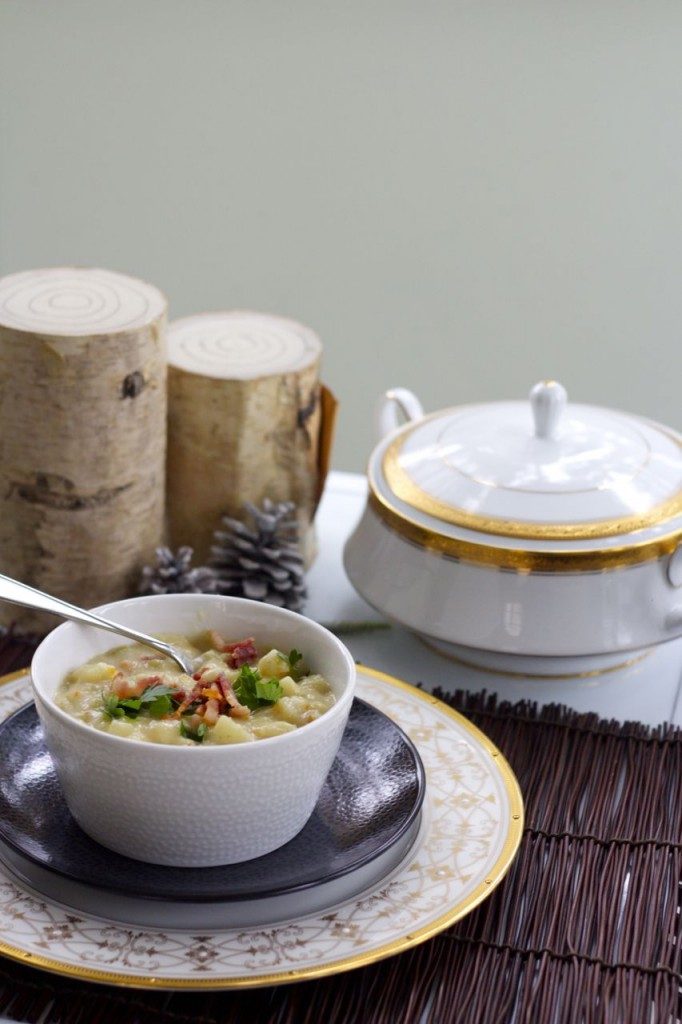 Soup never solved anyone's problems, but sometimes it can help. This is the meal I make when I need the food equivalent of a hug, so I'm making it tonight, and eating it under a blanket, my phone and computer turned off and something Disney on the TV.

Easy Upgrades (Or: How Not To Nag Your Kids About Brussels Sprouts) 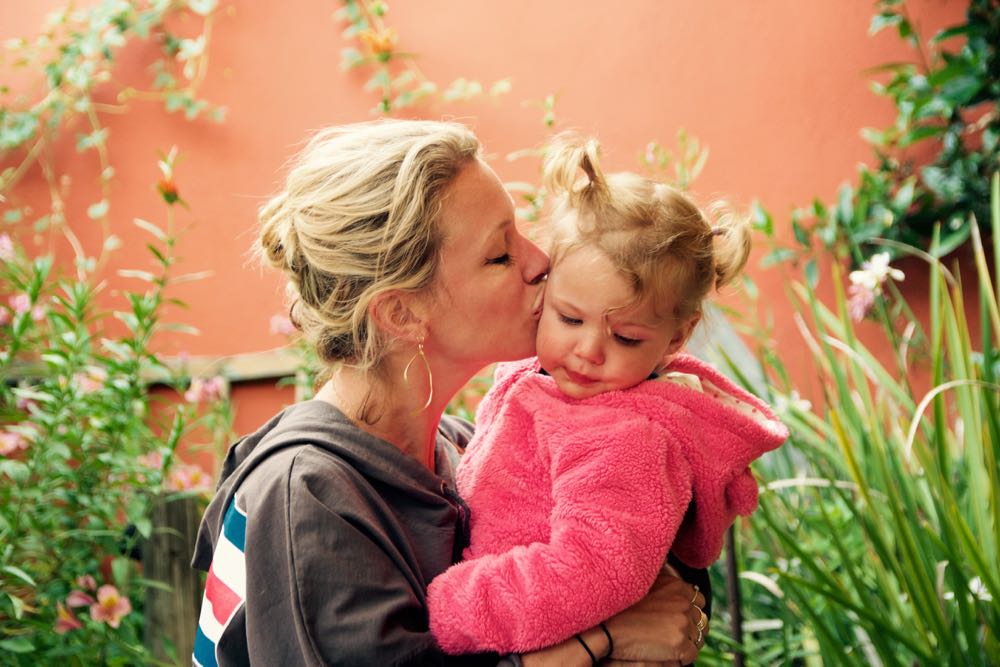 I try to think about things like planning out perfectly balanced meals...

(but I’d much rather smooch this one).

I am not exactly the healthiest eater on the planet - I think we’ve established this by now. It’s not that I eat (or even want to eat) tons of junk; it’s more that I tend to be an “eat what’s there” kind of person, even if “what’s there” is “whatever my children left on their plates.” You know my ginger shots? Those are not happening lately. Given our schedules at the moment, the mincing and straining of ginger does not sound like a fun way to spend my three free seconds.

I Tried Baby-Led Weaning By Accident (And It Worked) 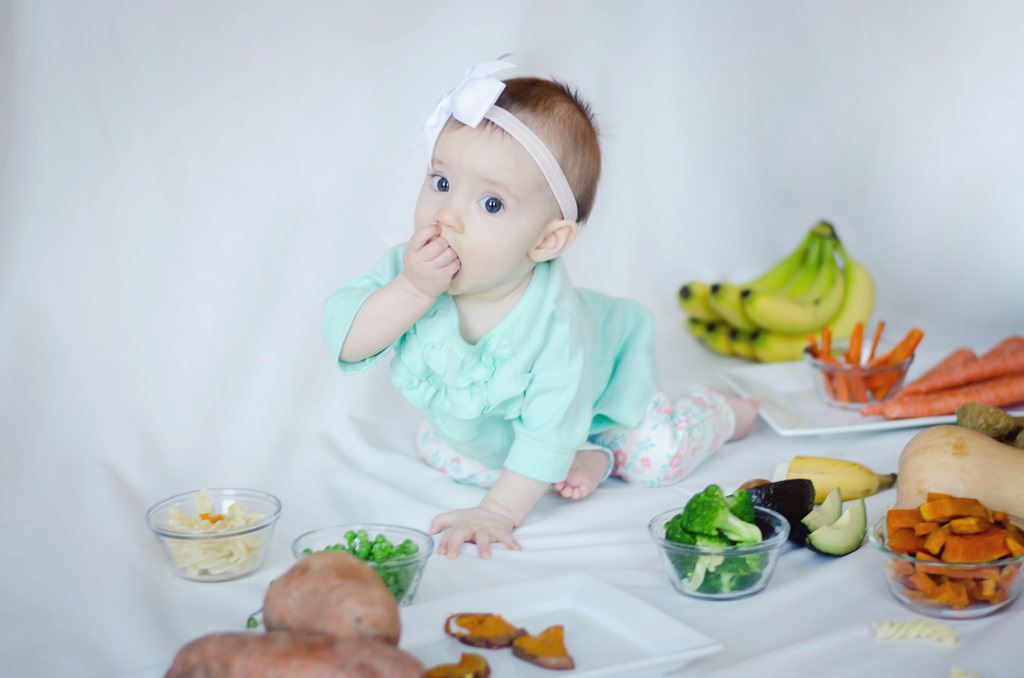 I didn't sleep particularly well last night and have to get on an airplane today after a quick budget meeting with our district school board (please try not to be jealous), so I figured what the hell, let's talk about controversial parenting techniques!

That should be relaxing.