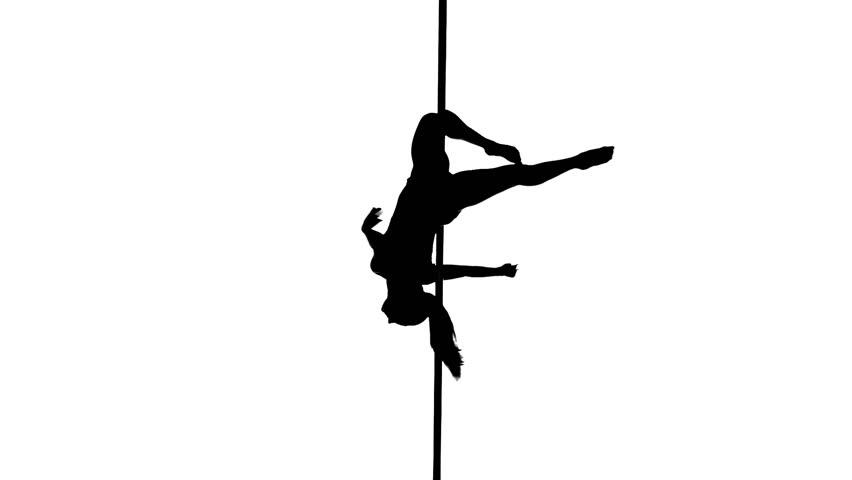 This is not me.

The other day, I tried an aerial dance class at a studio near my house. I’ve been doing things like this lately – signing up for classes (dance, pottery, crochet) just because they sound fun. Because I want to, and because sometimes the kids are with their dad, and so I can. It was only me and one other woman in the class, and the other student had been dancing for a year, so I was a little embarrassed at just how bad I was clearly going to be. The first time I tried to kick my legs up I failed – obviously – and felt all graceless and vaguely elephantine, but even as I flailed there on the ring with my limbs sticking out in every direction, the other student and the instructor were standing there cheering for me. Actually cheering.

You’re doing SO GREAT! You’ve got this!

After awhile I was able to kick up onto the bar, and find my balance, and eventually the instructor suggested I try a knee-hang. What this involves is essentially suspending yourself upside-down from a swinging bar, with nothing supporting you except…your knee. So, against all my better instincts, I said I’d try it. I hooked my leg around one rope, and inched my hands down the other until I couldn’t inch them any further. The instructor told me to lean back, all the way, as far as I could. And then she said to let go.

She put her hands on my back. I’ve got you, she said. Let go.

So I did. I let go, and dropped backwards until I was hanging there, upside-down, spinning in slow circles in the air. Then she stepped away from me, and suddenly I was on my own, still spinning, my back arched and my hands reaching towards the ground and my knee aching where it pressed against the rope.

I never knew I could do something like that.

I had a call yesterday with Kendrick. It was good. Great, actually. I’ve been so angry – angrier than I knew I was capable of being – that it’s been hard to communicate with him; there are so many triggers that make me just want to scream. Let out all the frustration and rage that have been building for years, because now I can. Because what, like it’ll break us? We’re already broken.

I shouldn’t act this way, be this angry – I know that – but hurt is a beast. It doesn’t want to be put away until it hurts someone else just as badly.

Every once in awhile, though, there are glimpses of what could be. We’ll be on the phone talking about one kid-related thing or another, and we’ll just…start chatting. About whatever. And suddenly I’ll remember that I like him. So much. Which is why I married him in the first place.

I’ll remember how we’ve never been able to get through a movie in less than four hours, because we can’t stop talking about whatever we’re watching, and so we constantly have to pause and rewind, pause and rewind.

I’ll remember how we love road trips, because we get to just sit next to each other and go. Put on a podcast. Sing along with the radio. Get lost. We’re the only couple I know that is actually happier when confined to a small space together for an extended period of time. 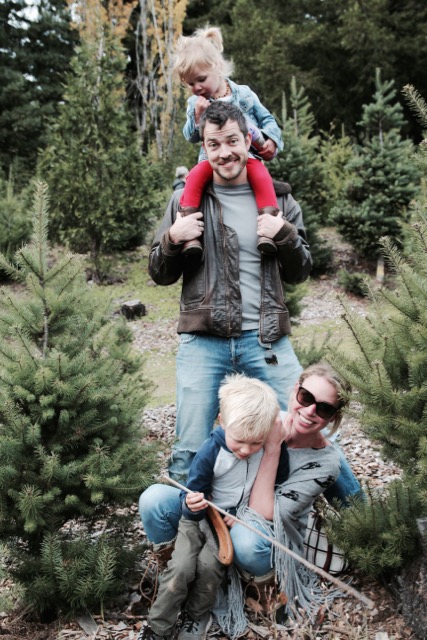 Two years ago, almost to the day.

Anyway, we talked, and chatted – about whatever – and eventually we got to talking about Christmas. Christmas is The Big One – the biggest one, for me. We talked about whether it made sense to spend it together. I don’t know, I said. I don’t know if I can. This is all very new. And there is a lot of pain on both sides. And there’s a part of me that’s selfish, and that just wants to have Christmas with my kids, and not spend the day tiptoeing around landmines. But the bigger part of me knows what my kids want for Christmas, and that’s to open their gifts with both of us there, watching them. Of course we’re going to do that for them.

Of course we are.

So we started trying to figure out how to make this work – how to sidestep those anger-traps that we seem to fall into every time we see each other, where it starts out good, or at least “fine,” and then devolves into a fight. It’s every time, you know. Every time we see each other – at some point, I snap. So we tried to figure out why, because that’s clearly the first step towards making it not happen.

I think…it’s because you won’t leave, I told him. I don’t mean that in a cruel way (“Get out of my house!” or whatever); I mean that it just takes so long to do these hand-offs. I try to be positive and pleasant and let the kids say good-bye as many times as they want, but at a certain point…you know, I have to go. Or he has to go. And it seems like it’s always me who has to be the one to actually make the going happen. And so every time, there comes a point when I lose my temper, because if we’re ever going to move forward out of the hand-off purgatory, apparently someone has to, and that someone apparently has to be me.

It sounds like you get upset when you don’t feel in control, he said.

Because before, I could control things like when we left somewhere, or when an activity came to an end. That was, for better or worse (I’m assuming “for worse”), sort of our dynamic. I was the cruise director.

…And now I can only cruise-direct so much. I have to accept that for extended periods of time, the decisions that are made with regards to my children – and with regards to me, because of course my schedule (and life) rotates around my children’s schedules and lives – will not be my own. I think that’s one of the weirdest parts of divorce: the feeling that all of a sudden there are “rules” again. Curfews, and restrictions. Except this time it’s not your mom and dad telling you where to be and when to be there…it’s a person who you actively decided you didn’t want dictating your life. Or it’s the court system. Or both.

It wouldn’t be easy for anyone, but Kendrick was right: Control is everything to me. Schedules. Order. Routines. Traditions. And now it – or at least some of it – is gone. Not only is it “gone” – it’s handed over to a person who I very much need to be independent from.

It’s all very confusing, but it’s how it is now.

About the Christmas thing: He and I did talk through it – and through the hand-off purgatory problem – and came up with a plan so that I won’t feel like I’m always the one moving things along, but still: generally speaking, I’m going to have to learn how to give up some degree of control.

I also know it might be healthy for me. Possibly even…dare I say…transformative.

Because hate it or not: I’m doing it. Every week. Even though I don’t want to, I am. And eventually – sooner than I think, I imagine – I won’t need anyone there saying I have to; I can; I need to try. I won’t need any hands on my back. I’ll just let go.