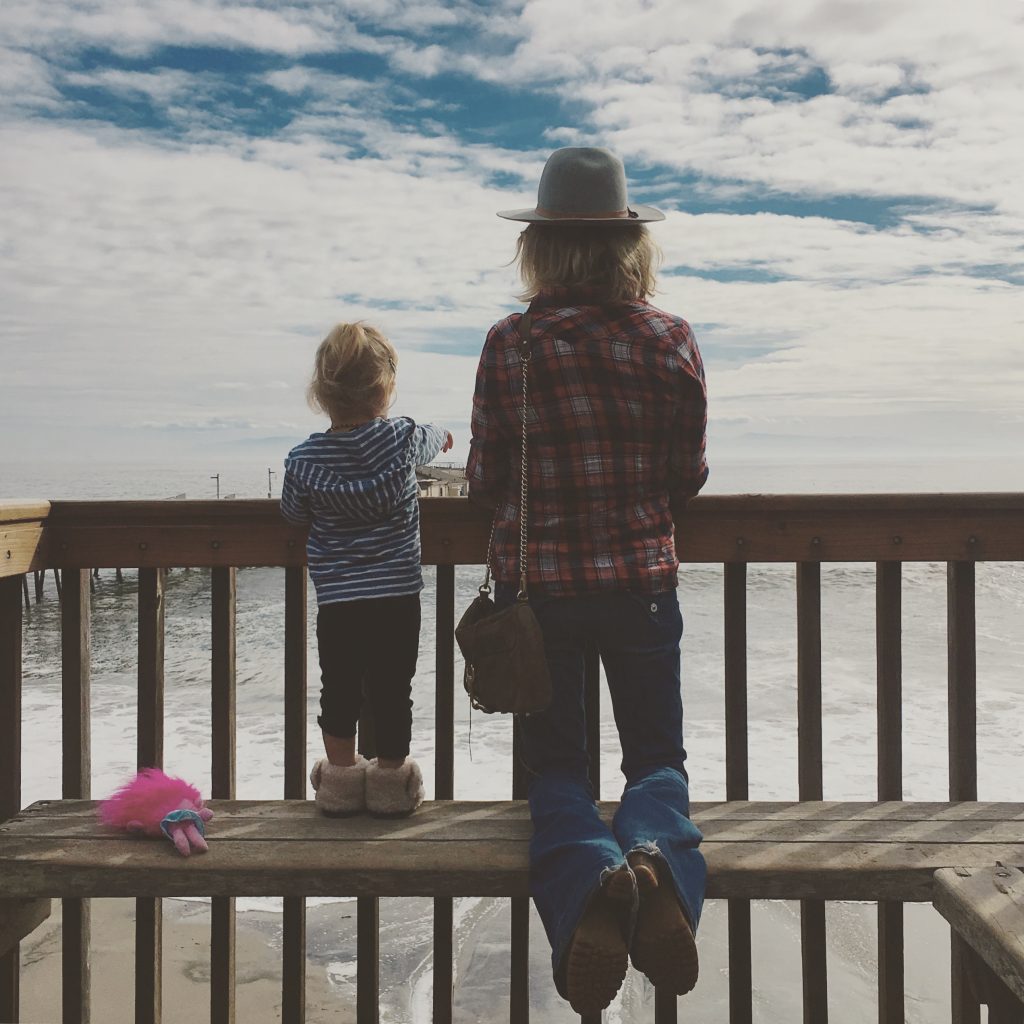 In February, I am going to Asia for two weeks. It’s for my dad’s birthday; he and I are going to fly through Hong Kong and Jakarta, then spend a week scuba diving off of a live-aboard boat in Indonesia.

It sounds amazing. Obviously. And the original purpose of this post was to crowd-source; ask you guys where we should eat, what we should do, and so on. But every time I try to write about this trip, I get stuck. I don’t want to write about it. Because even though I know that whining about the opportunity to experience what is quite literally the trip of a lifetime is hardly a cute look…the truth is that I don’t want to go.

I spent this past week away from my children. Our agreement (all formally signed off on by lawyers and such, GOOD TIMES) is that we switch off Thanksgiving breaks, and this – our first year – was Kendrick’s year. I figured that since they were going all the way to Ohio, it made sense for him to take them for an extra couple of days, so they could get in good grandparent time and not have to rush too much, but what that ended up meaning was that I was apart from my kids for an entire week. And it was too much. For me.

And now they’re just with their dad.

Over the years, I’ve written often about my parenting anxieties. I’ve worried aloud that I’m faking it somehow. That I’m too often preoccupied with work and not present enough. That I’m too hard on my kids, or that I’m not hard enough on them. Part of what got me through all those oh god, what if I’m not a good parent? moments was writing about them – hearing just how universal these experiences are – but I think another part of it was the fact that I had Kendrick there. The one person who knew me best in the world was there to talk me off the ledge and tell me that I may not be perfect, but when it comes down to it I am a wonderful mother.

And now that one person and I hover around each other like vultures, waiting to peck at every poorly-fastened car seat strap, late drop-off time, and crappy snack choice.

I know the way you’re supposed to handle co-parenting in the wake of a divorce: you’re supposed to see each other as partners still, if only when it comes to the upbringing-of-another-human-being aspect of things. And I do think that Kendrick and I will get to a point where we can do that, mostly because I’m fairly certain that we both want to. Truly. But we’re not there yet.

When Kendrick has the kids and doesn’t answer my texts, am I annoyed like I would have been a year ago?

Nope. I’m fucking furious. Because he has my kids.

It’s like we snapped that last, critical stitch that had been holding together a wound, and with it released a geyser of hurt that had been building for a decade. All those little things that used to anger us about the other, but that we tried to sidestep as much as we could just to keep the peace: Those are all fair game now.

We are on opposing teams, currently playing in the Super Bowl of familial breakdowns, and we have transformed virtually overnight from each others’ cheerleaders into each others’ harshest, most evil-eyed critics.

It is all as awful as it sounds.

So. I do not want to go to Asia. I do not want to be away from my children for two entire weeks, and the thought of boarding a plane that will take me a whole world away from them makes my heart pound even three months out. But I’m going to go, for reasons that I think you probably suspect already.

It’s two weeks. I know that I’m making way too a big deal over this.

But at this particular moment in my life, where all of a sudden I’ve found myself hanging in this grey space between being a partner and being just a parent…I’m afraid. Because one of the many things these past few months have taught me is that I cannot trust my own willingness to be trusting. And when you have to hand over the people who mean more to you than the very world itself, the absence of trust isn’t just scary – it’s almost impossible to bear.

I think we made the right choice. I know we did, in fact. And I know it will get better. But still: I don’t want my kids with someone who looks at their mother with anything other than love.

I want to hold them tight. I need to know where they’re at.

But I also need to remember that sometimes – even if you don’t want to; even if it scares you, even if you feel like you might not be able to take it…you have to let go.

So my father and I will go to Asia. We will eat dishes with names we can’t pronounce. I will work on my next book while sitting on the deck of a boat floating off the coast of an island where no one lives. I will watch manta rays swim past me in the open sea, and scan the ocean floor for shell fragments to carry back to my kids, and I will feel grateful. And sad. Sad because I’m there, and also sad because I know that it will go by pretty quickly, and that I will miss it when it’s over. I will try to remember to hold onto that time, and I will tell myself that the kids are alright, and so am I.

And then maybe, someday, I’ll actually believe it.