I Lost My Fallopian Tube From An Ectopic Pregnancy, And I Don’t Think I Had To 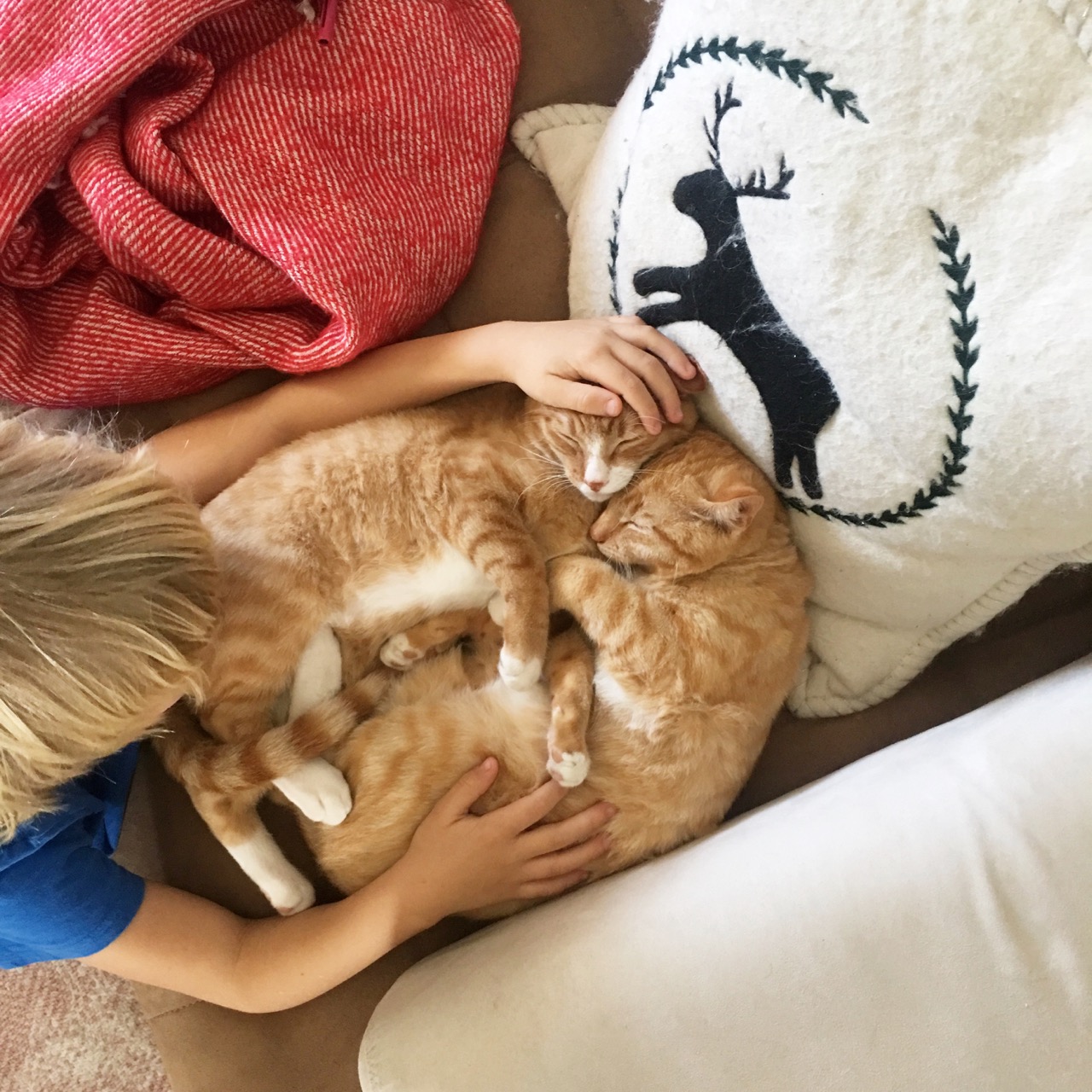 This is a sad post, so here is a happy picture.

Since I last posted about what I thought was a miscarriage, my medical situation has gotten pretty significantly worse, and even though right now I’m laying in bed with bandages all over my torso and can’t really move, I wanted to write about this because for some reason doing so is functioning as a kind of in-real-time therapy for me. And also because I had no idea that what happened to me over the past week could happen, and it didn’t have to, and I’d really like it to not happen to anyone else.

I went to the ER on Thursday morning on the insistence of my friend Erin, who said she thought – based on the fact that I’d been having mid-cycle bleeding and cramping for a few days – that I was having an ectopic pregnancy. They took an ultrasound, said that I was probably having a normal (uterine) pregnancy, and sent me home. I returned a few hours later in intense pain. They checked my hormone levels, said that I was having a miscarriage and that the pain was probably from something else – like kidney stones, maybe – gave me some painkillers, and sent me home again.

And then yesterday my (wonderful, on-top-of-it) OB decided that the fact that I was still in pain and still bleeding (not to mention seriously swollen) was too weird, and scheduled a repeat ultrasound. We found out I had a 7cm blockage in my right Fallopian tube, and was bleeding internally (and was anemic, with dropping hemoglobin levels), and I went into emergency surgery.

When I woke up, I learned that I’d lost my right Fallopian tube, and that the other tube had significant scarring. Translation: I likely won’t be able to get pregnant naturally ever again. This didn’t have to happen. I made this video in hopes that it’ll stop it from happening to someone else.