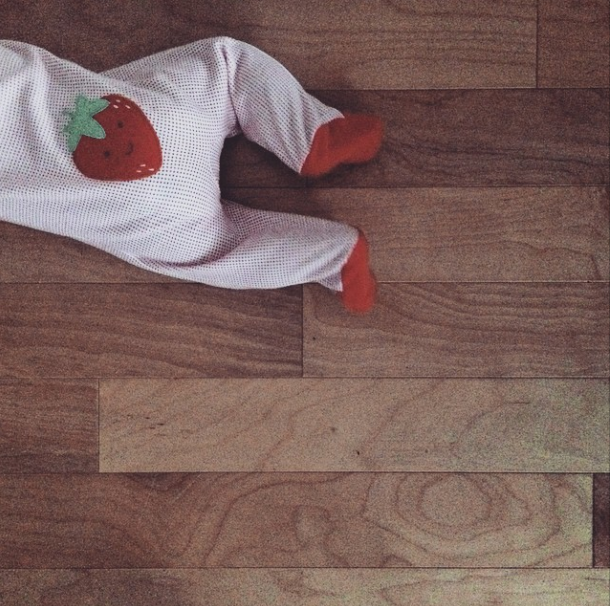 So yesterday I went to Carter’s with a pregnant friend who legitimately needs things, and totally wasn’t intending to purchase anything myself, and then saw the berry butt onesie. -> done. (Also this because cats and this tres French thing and this because god knows Goldie needs something to keep those flowing locks out of her face and this because boys count too.)

This woman makes five million dollars a year unwrapping things on YouTube. I’m not even kidding. And I’m not even sure that this is insane, because I watched her videos and was in a trance within seconds (via Fusion).

Now that’s an apology. (Benedict Cumberbatch: “I’m an idiot” for Referring To “Colored” Actors, via Jezebel.)

The fact that people are still wondering whether these Bill Cosby stories are true is ludicrous. The latest horrific account is here (via HuffPo). 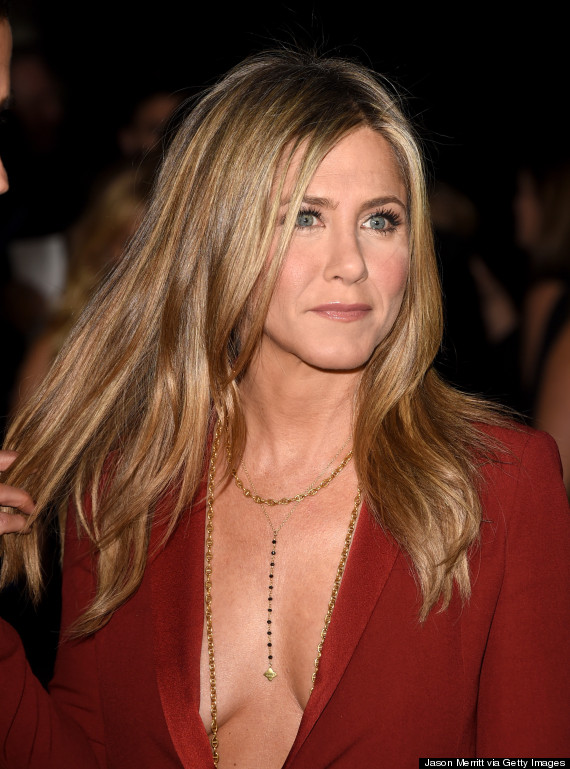 I was watching Fashion Police last night in bed and took from it two things: 1) as much as I appreciate the impossibility of living up to Joan Rivers, Kathy Griffin just isn’t as awesome, and 2) I suddenly love Jennifer Aniston after years of indifference, because she showed up on a red carpet with her not-twenty-year-old (and most definitely natural) boobs pretty much out  and looked amazing and confident and it’s an awesome thing to see, so much so that I had to put the photo in this post so you could see it, too. Also now I want a body chain, which is embarrassing but what can you do?

Somebody named their child Abcde. (Yoonique Baby Names To Avoid In 2015, via STFUParents.)

All those amazing ways we styled our UGGs in the 2000s (oh, you better believe I did the flippy skirt thing). (via TheGloss.) 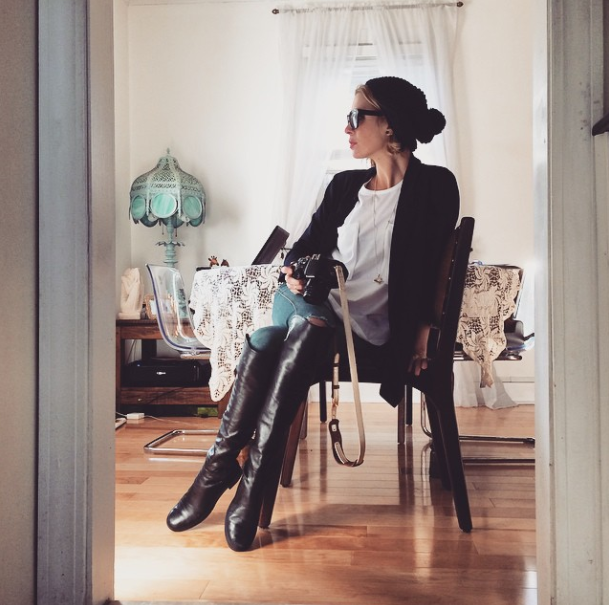 I drove to Philly to meet my editor and this is what I wore and I liked it. That’s all. (Boots + hat + camera strap + sunnies.)

A new study says that a glass of red wine is equivalent to an hour at the gym. That’s good. (via My Daily.)

Sometimes all you want is to hear someone’s voice. (The Voicemail Afterlife, via Modern Loss.)

Oh my GOD this lineup makes me so excited for the all-female Ghostbusters (via Jezebel).

Anyone on the hunt for a really, really ugly nine thousand dollar purse? …Anyone?