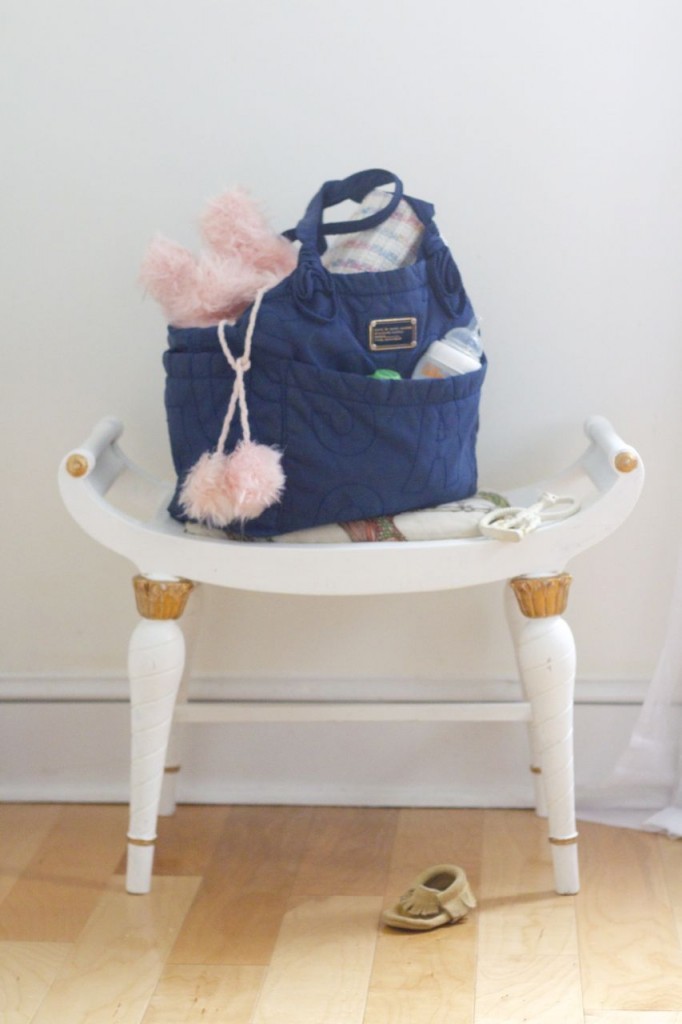 People are really passionate about their bottle choices, you guys. I’ve had super-intense conversations about the pros and cons of various bottles with everyone from my broker to the waitress at our favorite breakfast place to the cashier at the CVS we stopped at in Maine.

And I get this. Because transitioning to a bottle can be intensely stressful if it doesn’t go smoothly (if the baby doesn’t want to take the bottle, or then takes the bottle and later rejects the breast, or if he ingests too much air when bottle-feeding and ends up all gassy and miserable), and all parents want is a happy, fed, not-miserable baby.

When I had Indy, I knew virtually nothing about child-rearing, and basically improvised my way through…everything. This mostly worked out fine, but the transition from breast to formula was rough. He had terrible colic, and was constantly crying with stomach pain that I didn’t know how to relieve. I tried various gripe waters, tried moving his legs in a little running-man position recommended by my friends, tried bouncing and bouncing and bouncing until my arms felt like they were going to fall off…but one thing I didn’t try was switching to a different brand of bottle.

I don’t know why; I suppose it just never occurred to me. 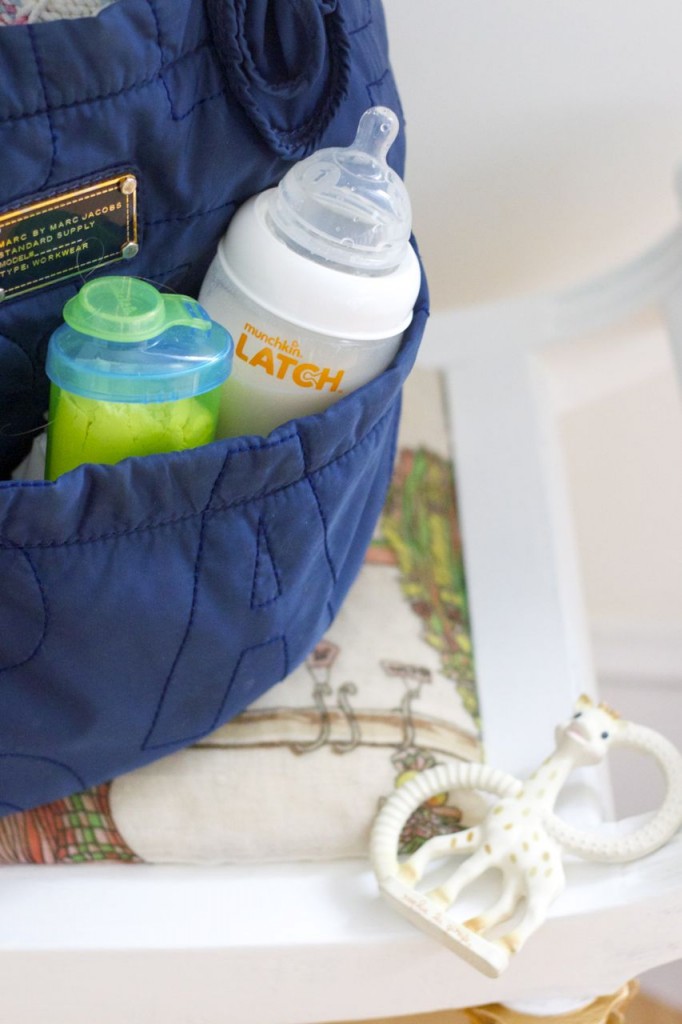 When we were preparing to welcome Goldie, I was all ready to just stick with the bottles that we’d used with Indy (contrary to all logic; again, I don’t know why trying another bottle didn’t occur to me), but then spoke at an event where I was given a sample of the LATCH bottle and a rundown of what makes this particular product so unique. I carried that sample with me out to California for the summer, and it ended up being the first bottle Goldie used (filled with breast milk, when she was just days old). We stuck with the brand when we transitioned to formula, and so far we’ve experienced no problems whatsoever with fussiness or gas. (The pacifiers, which have a natural-shaped nipple and are more lightweight than traditional silicone pacifiers, are also a great product that we’ve used practically since Day One.)

Short story: the LATCH is basically the Rolls Royce of baby bottles (but priced competitively with other major brands): it has an accordion-style shape that moves with the baby when she moves her head (thereby decreasing the ingestion of air), and contains an anti-colic valve that prevents air bubbles from traveling through the milk. It’s an especially fantastic choice for very young babies simply because the shape mimics the natural shape of the breast, making it easier for babies to latch easily (and transition between the bottle and the breast, if you’re doing a mix of breast- and bottle-feeding). 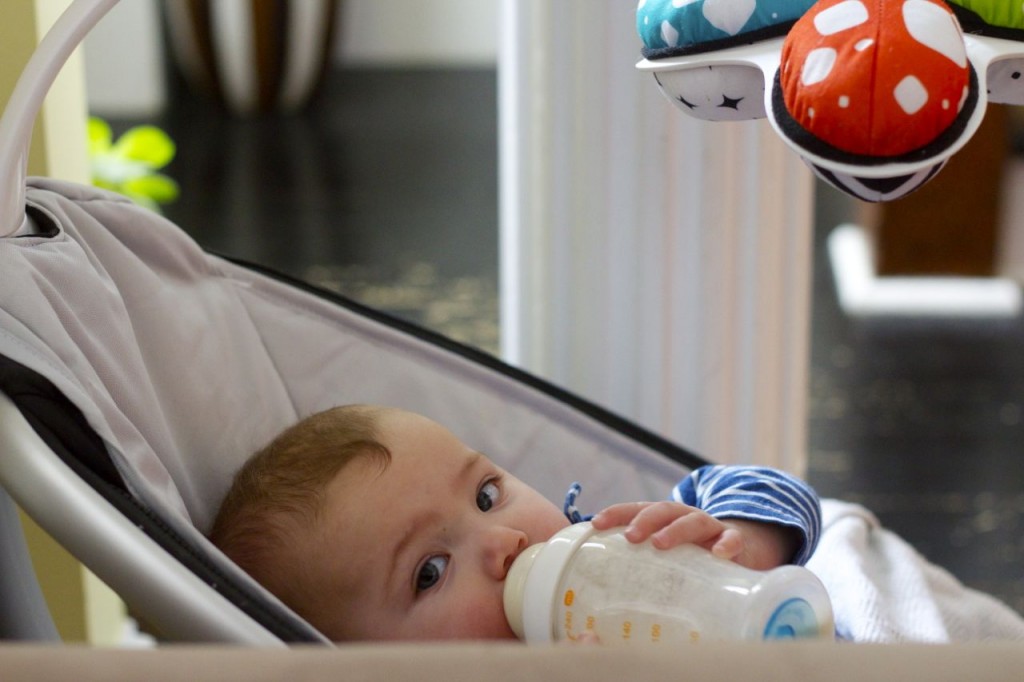