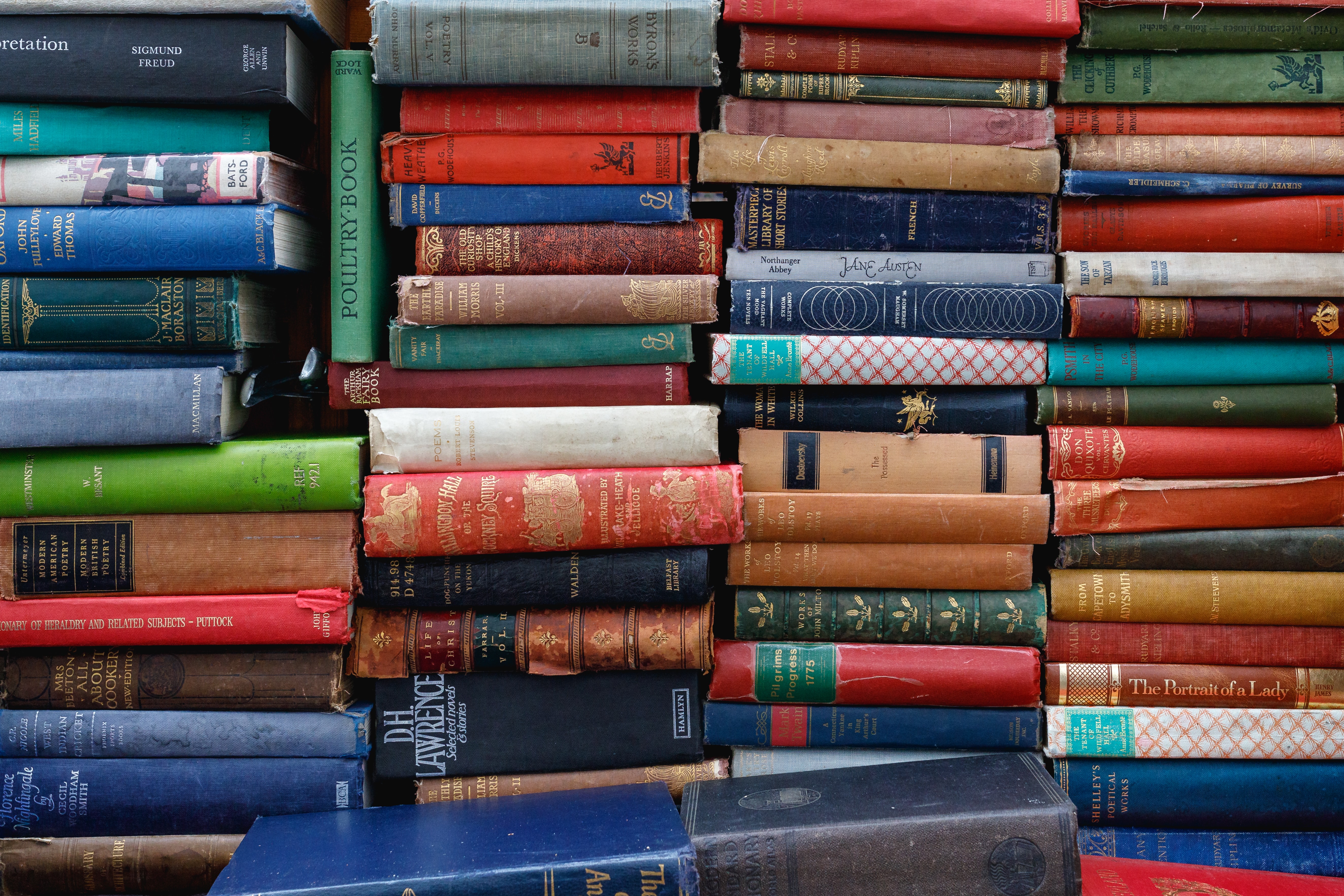 Hi all, Olivia, Ramshackle Glam's editorial director here; Jordan's still away, so I'm hopping on today for a quick guest post! If you're anything like me, you're currently working overtime to keep your anxiety at bay, so I've been making the effort to put my phone down at night and read books. I thought I'd share my top book finds of recent times in case you also need something to help your mind escape at night. What have you been reading lately? Tell us in the comments! PS. Need some more book suggestions? Check out this post, and this one, too!

What It’s Like To Get On An International Flight, Right Now 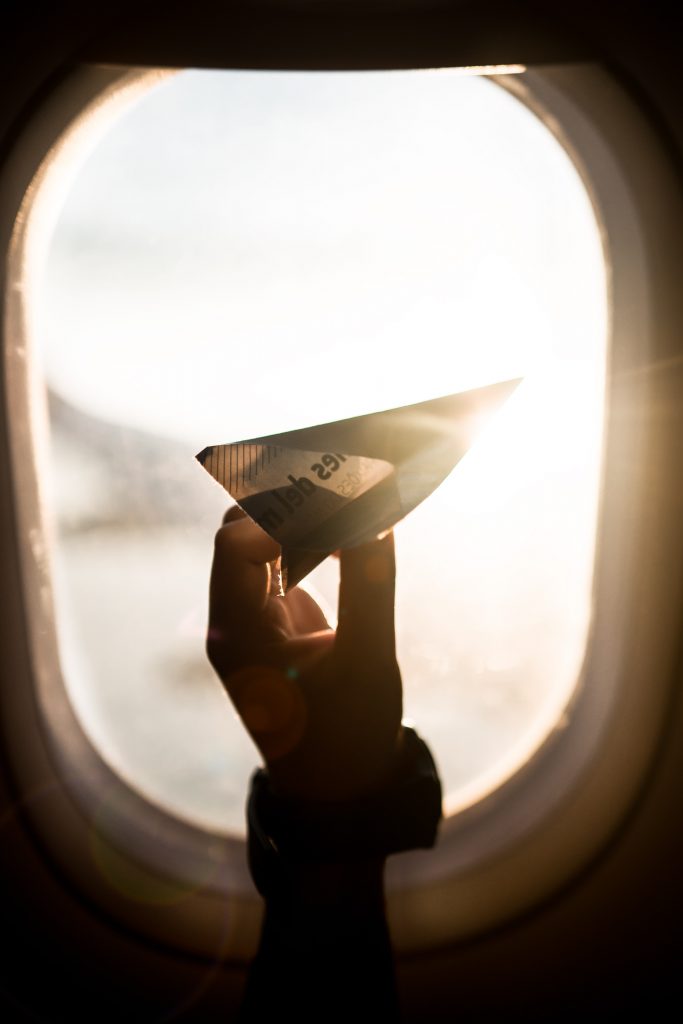 Not gonna lie: I definitely spent a decent percentage of the week before my parents and I left on our annual diving trip obsessively scanning coronavirus-related headlines and buying massive amounts of water. (Buying extra water - as with toilet paper - is completely unnecessary. But show me a mother and a Contagious Thing, and I'll show you a garage stocked with a whoooooooole lot of Dasani.)

I wasn't worried about catching anything, exactly - I was (and still am) worried about some turn of events resulting in me being stranded extremely far away from my children for a duration of time. But the Caymans seemed like a relatively safe pick, planetarily speaking, and I'm also of the mindset that in a situation like this, you collect information and do the best that you can to protect yourself and others, but you also keep on living.

Curious what it's like to travel internationally during this bizarre moment we're living in? I shall tell you: It's weird, but also strangely...pleasant. (I know; I didn't expect that, either.) First of all, airports - and the flights themselves - are vastly emptier than usual, making for a much less cramped in-air experience. There's also this odd sense of camaraderie - even humor - when you travel during a crisis: Everybody knows what everybody else is thinking about, so it's almost like you can communicate in shorthand.

A Chat With My High School Crush 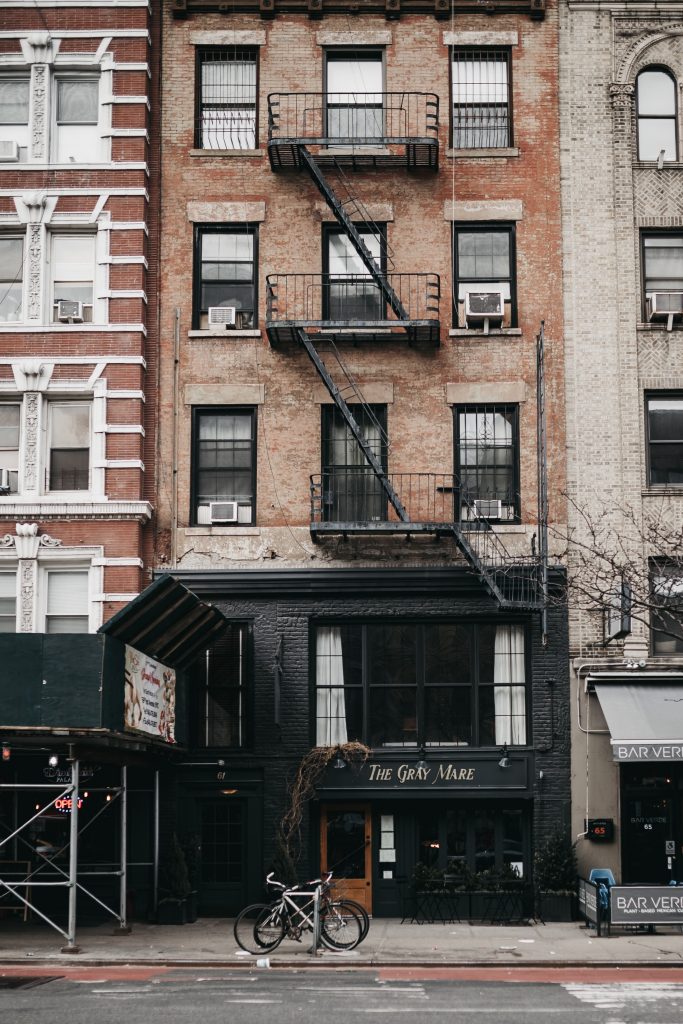 I didn't know Brian Platzer super well in high school - we were in the same graduating class back in New York City - but I always felt like I should have. He was hilarious, and super smart, and one of those people who's nice to everyone, even - especially - the people few others think to be nice to. I'm extremely gratified to announce that High School Me was apparently an excellent judge of character, because Brian has grown into the same hilarious, super smart, and kind person I figured him to be - oh, and he also happens to be one of the decade's best new novelists, NBD.

I was wary of Body Politic when it first landed in my mailbox: I didn't really want to read a novel having anything to do with politics, as I spend most of my day reading about just that, and I'm getting very, very close to that aneurysm I've been expecting since November 2016. I was also wary because I'm very picky about my fiction, and can't bring myself to put the time into finishing an entire novel unless I absolutely have to - meaning because there is no alternative. Because I can't put it down.

I could not put down Body Politic. My life came to a standstill for an entire weekend; everything else just had to wait. And it's not actually about politics, exactly: It's about four friends struggling with the devastating aftermath of a freak accident in the wake of Trump's election.

I Love You. Now Go the F*ck to Sleep. 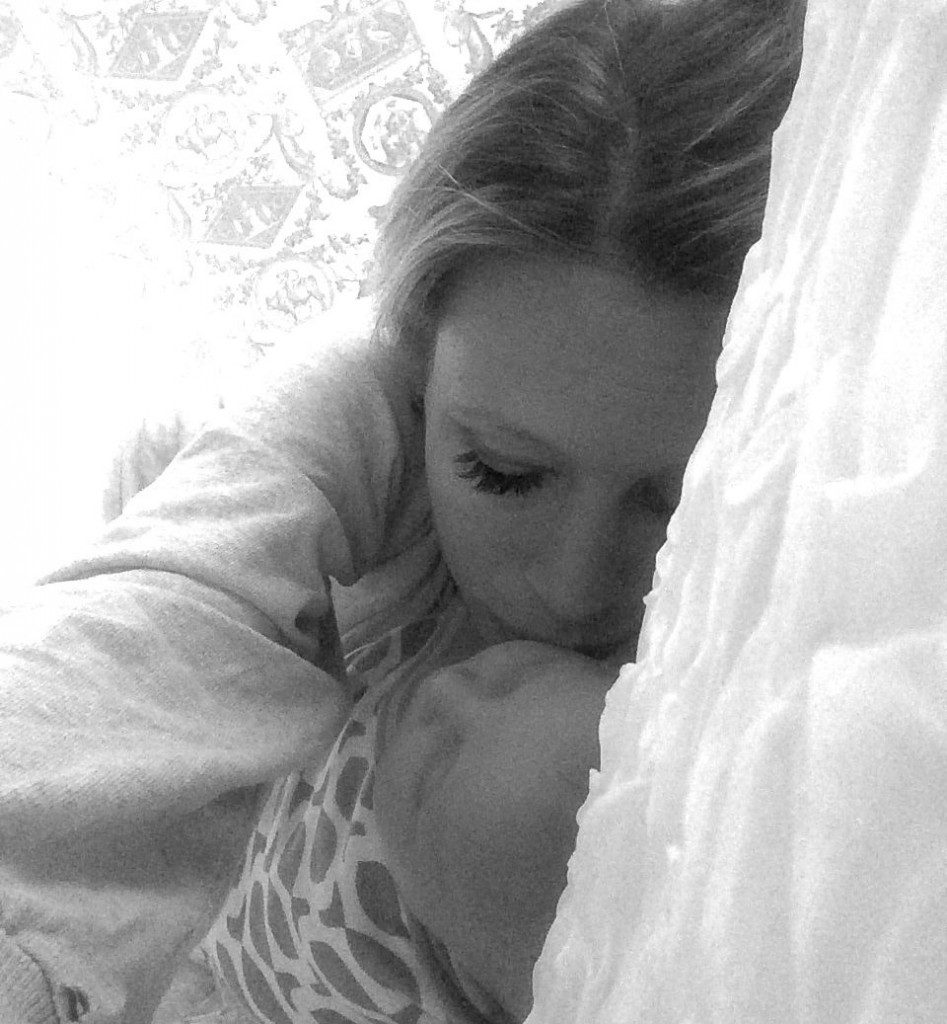 Are you a parent? Congratulations, you are exhausted. Sleep consultant Mahaley Patel tells you how to get your lovely little bebes to GTFTS.

In honor of Baby Sleep Day, I wanted to provide some tips for those of you with newborns. Having a new baby is such a beautiful time on so many levels, but when my child was little there were days I was so sleep-deprived I didn't even feel that I could fully enjoy her. If you have a newborn at home and are struggling with sleep, please know that it will get better. They will soon be capable of longer stretches and self-soothing.

Read: I Tried Baby-Led Weaning By Accident...And It Worked

Here are some of my tips for surviving newborn sleep. 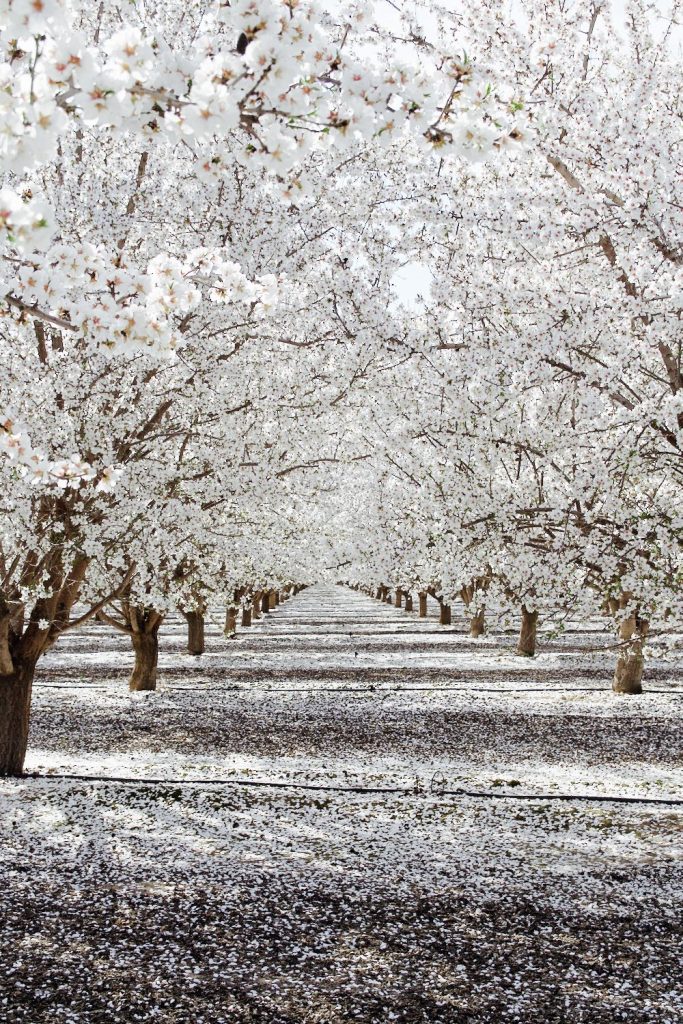 I am as sensitive to hearing "you should really be living THIS way!" lectures as the next person. Perhaps more so, because I live in California, where I have daily (daily!) "conversations" (lectures) with an astonishing number of people who feel the need to tell me how I am eating/drinking/exercising/sleeping/parenting wrong. Which is why I'm loathe to toe that line on this site; I am not in the business of telling anyone else how to live their life.

But I'm going to make an exception today, because when it comes to the environment it's way past time to sound those alarm bells. The reason I feel comfortable making the below recommendations is that I am a creature of enormous habit, and have historically been in the "What difference can little old me make?" camp - but from where I stand now, that attitude isn't just lazy, it's unacceptable. I'm also not someone who's very good at overhauling decades-old habits, but what I've discovered is that you don't have to do everything right: What matters is that you start doing something. Little things. Anything.

That's the way to start.