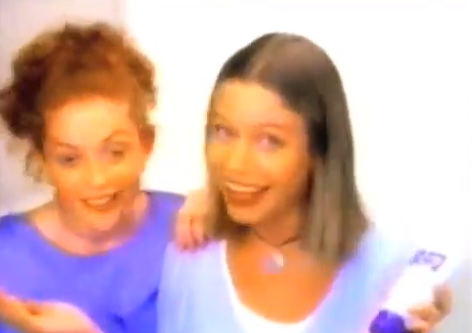 My 15-year high school reunion is tomorrow. I'm going because there are a couple of people it would be really fun to see, and because I love the idea of showing Kendrick my old classrooms and such…but the idea of walking into my old high school makes me panic. High school memories are a little complicated. I mean, you were in high school too, presumably. You know.

Anyway, the upcoming reunion inspired me to do some Googling in search of yet another ancient gem: a Clean and Clear commercial that I shot when I was sixteen, was teased for more than you can imagine, and that there is a very good chance that you remember if you were alive and/or of TV-watching age in 1998, because it was on that much. Which was both good (residual checks) and bad (the aforementioned teasing). 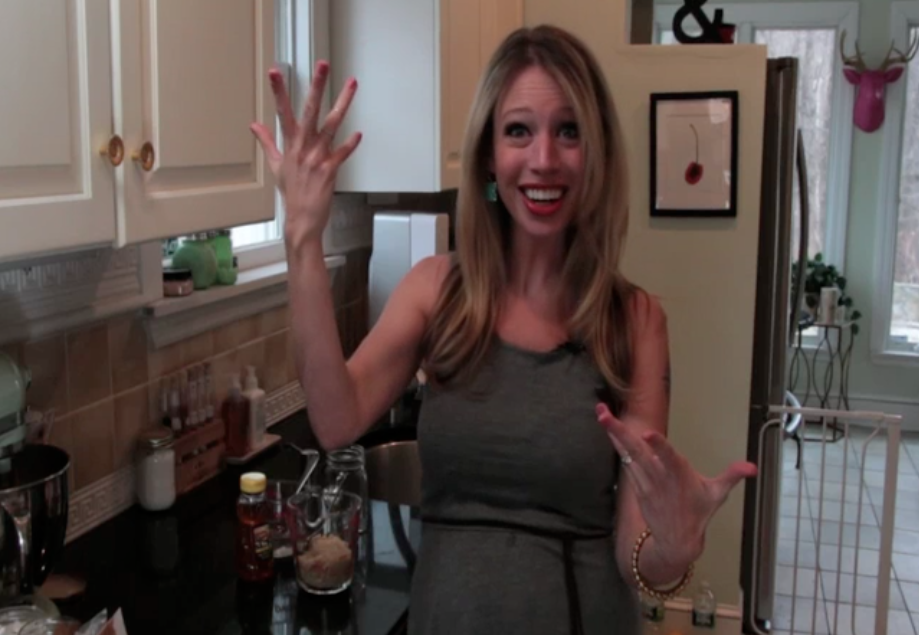 I find the "business of blogging" a fascinating topic, partially because it's a very new field that people are still figuring out how to negotiate, and also because it's so divisive. Which I understand…and which is also why I try to be so transparent about not just the "personal" side of my life, but the "work" side as well. Honestly, the two don't feel all that different to me - it's all part of the story that I've been trying to share here for a good five years now; how my job has evolved over time, to me, is just as much fodder for writing about as how our family has evolved, or how my relationship with Kendrick has evolved. 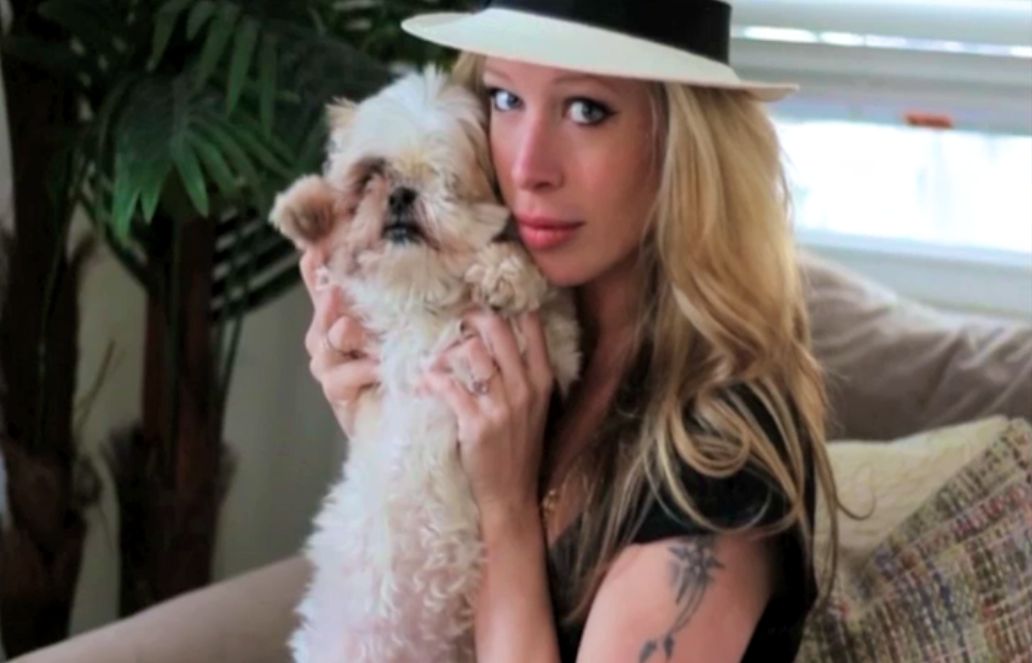 So here it is - a quick intro to a little project I've had in the works for the past couple of months. 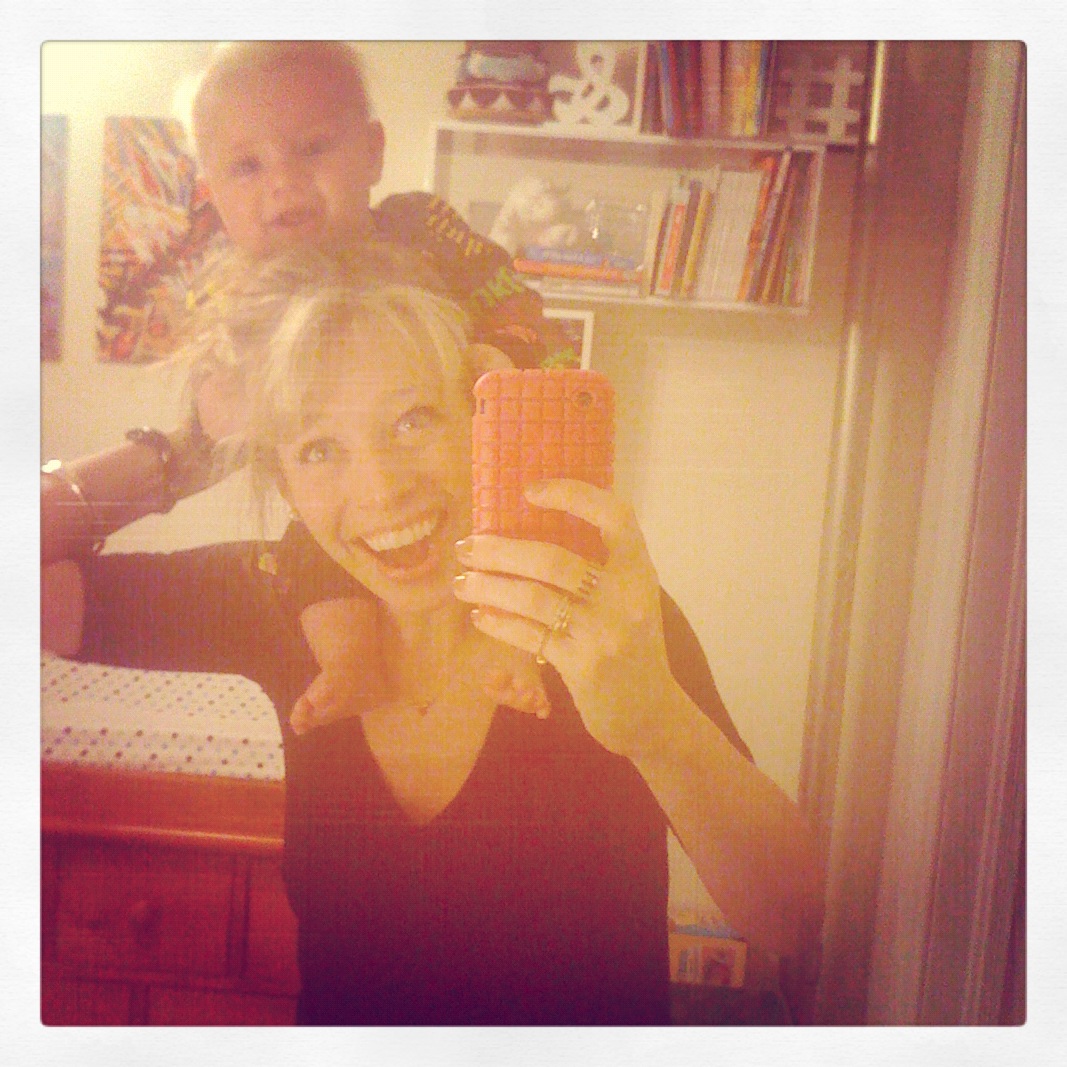 The below is an excerpt from Ramshackle Glam. I wanted to share it on the site because it explores a topic that I've touched upon a lot here - the anxiety that I felt during my pregnancy, and in the weeks after giving birth - but that I felt like I never really got to the bottom of until I wrote this essay.

(Read the full book on your Kindle here.)

Early on in my pregnancy, when I was busy tying myself up in knots about things like strollers and closets and finding room for bottle drying racks on our nonexistent countertop, one of the things I actually didn’t worry a ton about, oddly enough, was . . . the baby. I just kind of figured he’d be okay. I mean, of course I went to all my doctor’s appointments, ate decently well, and avoided the stuff you’re supposed to avoid, but mostly I just sort of got on with it and trusted that everything would turn out fine. He’d be born, and be loved and happy and ours, and our little family would roll on into wherever it was we were headed. 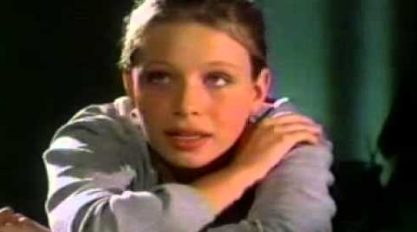 I've posted old commercials that I shot back in the '90s before just for fun…but today I found this clip, and now I need to show it to you, because it's kind of awesome.

I was just talking with a friend about advertising and slightly-ahead-of-their-time campaigns that don't work particularly well because audiences don't "get" them (even though they would in just a few years, or even months), and in the course of this conversation I mentioned a YooHoo commercial I shot many, many years ago. The commercial was part of a larger campaign that never got a ton of screen-time because it referenced things like threesomes (my commercial) and cults (this commercial, starring Tammy Lynn Michaels, who later became Melissa Etheridge's wife). And while threesomes and cults are hardly eyebrow-raisers now, back in the '90s I guess people were kind of weirded out by sexual innuendo in their soft-drink commercials, and this series didn't do particularly well with focus groups.

The point of this post is that I couldn't remember what, exactly, happened in the commercial, and so I went hunting for it, and: