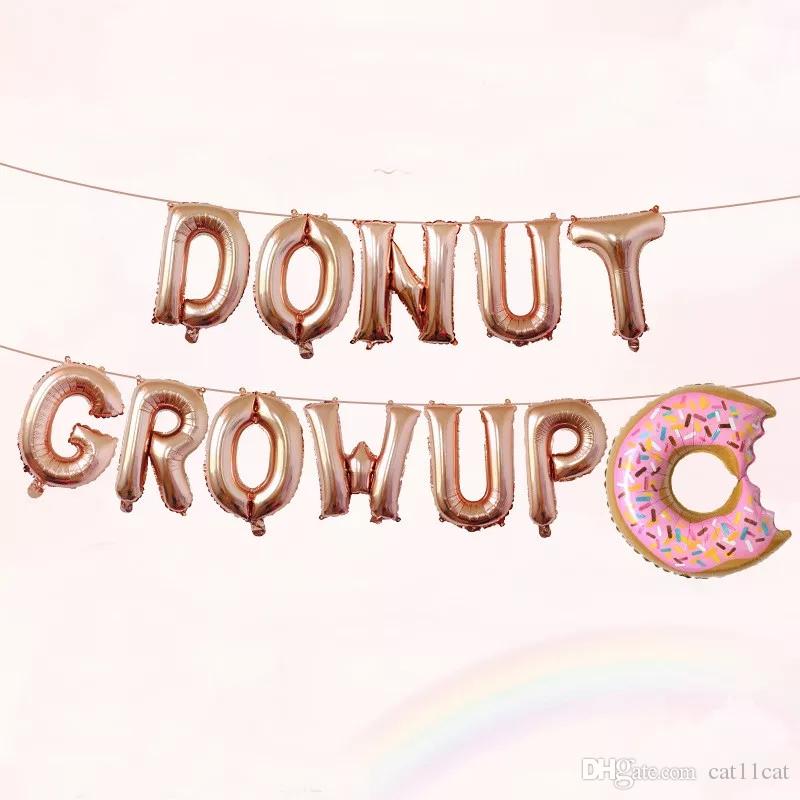 Especially when helping them grow older is literally our job.

I saw a post in my Facebook feed not long ago featuring a mother asking for ideas as she put together a bakery-themed “Donut grow up” party for her daughter. It was the child’s first birthday. I thought—oh. Baby’s first guilt trip.

I personally can’t imagine wanting a child to remain 1. I think it’s the hardest age, combining physicality with lack of rationality. But aside from that, I don’t identify with the parental notion that children must be frozen in time, and anything less is a tragedy. Life has gotten easier as my boys get older. To shed the paraphernalia of babyhood, to gain back time and energy as my kids get old enough to pitch in, to lower my guard more in public places— it feels like an achievement.

Yet there are classic tales, new and old, wherein a child leaving the nursery is seen as a tragedy: Peter Pan, TheVelveteen Rabbit, Toy Story, Inside Out, The Polar Express. The moral of these stories, to quote The Breakfast Club, is that when you grow old, your heart dies.

But it happens. To mourn kids growing up is to mourn the sun rising. And contrary to our idea that maintaining a childlike innocence and enthusiasm is a positive trait in adults, childlike adults are more realistically treated with suspicion, revilement and fear. Just look at Michael Jackson – guilty or innocent of the charges that will always haunt his legacy, there is no doubt that his inability to untangle childhood from adulthood complicated his life in a way no rational person would envy.

What do you do if you met an adult who still believed in Santa Claus, or who cried when her birthday was over, or who couldn’t wait in line? Unless they have a cognitive disability, you probably would keep your distance from them – and also, possibly, resent them for not being a functioning member of society. You would not think, “Oh! What a magical adult. I should be more like him.” You would think: “Grow the fuck up.”

Also? Children are not always all that. There is a negative to nearly every positive: for their curiosity, innocence and beauty there is also irrationality, dependency, hothouse vulnerability and self-centeredness. There is yelling, and poop, and washing chunks out of sheets, and snowpants and tuition money and camp and a constantly dirty floor and wasted food. Even if you say you love kids, if you had the choice you would not sit next one on an airplane. If you had the choice between staying home in your jams watching a good movie and going to a children’s birthday party, you would never pick the latter. Yet in stories and greeting cards and social media captions, we pretend that this is a stage that should never end. 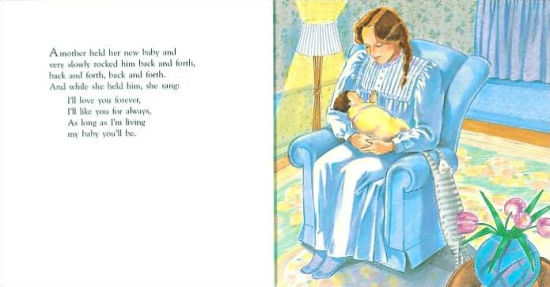 Life would be easier on parents and children alike if we stopped pretending that childhood is more sacred than it is. That’s not to suggest we pretend that growing up isn’t bittersweet. Older kids can be sassy and make risky choices. They leave the safety bubble we’ve crafted for them, and are exposed to the dangers of the world. It’s hard to brush aside the intrinsic tragedy of humanity: That children are not only (sometimes) sweet and innocent, they are a marker of your own youth. When your kids grow up, your parents die, and you get older and closer to death as well. That, certainly, is sad. But it’s not the kids’ fault.

A child shouldn’t be made to feel guilty about moving on from his or her baby toys or belief in the Tooth Fairy. My husband, an only child, talks about how terrible he felt as a child when he realized he preferred the Top 40 radio station to his father’s Big Band selections. Instead of enjoying his new music, he felt like he was betraying his parents. Getting older is hard enough on kids, so why should we give them a guilt trip – one of the worst parts of adulthood – on top of the confusion or discomfort that comes with growth?
I hope more sentimental parents think twice before they say, read or show things to their kids that imply stasis is preferable to growth. There are so many great things about older kids! Yeah, they’re noisier and wear uglier clothes and like dumber things. But I held a 2-month-old baby last week…and it was sweet, but that dumb baby can’t do anything, whereas my 4 and 7 year olds can now (sort of) play unsupervised, (kind of) clean up their own messes, and most of all, sleep through the damn night (usually.) Why would I wish that we were back in the days where I had to do everything for them and they appreciated none of it? Let the kids grow up. And don’t make them feel bad about it.
Claire Zulkey is the brains behind the Evil Witches newsletter.
Previous Post You May Also Like Next Post
Posted By: Jordan Reid