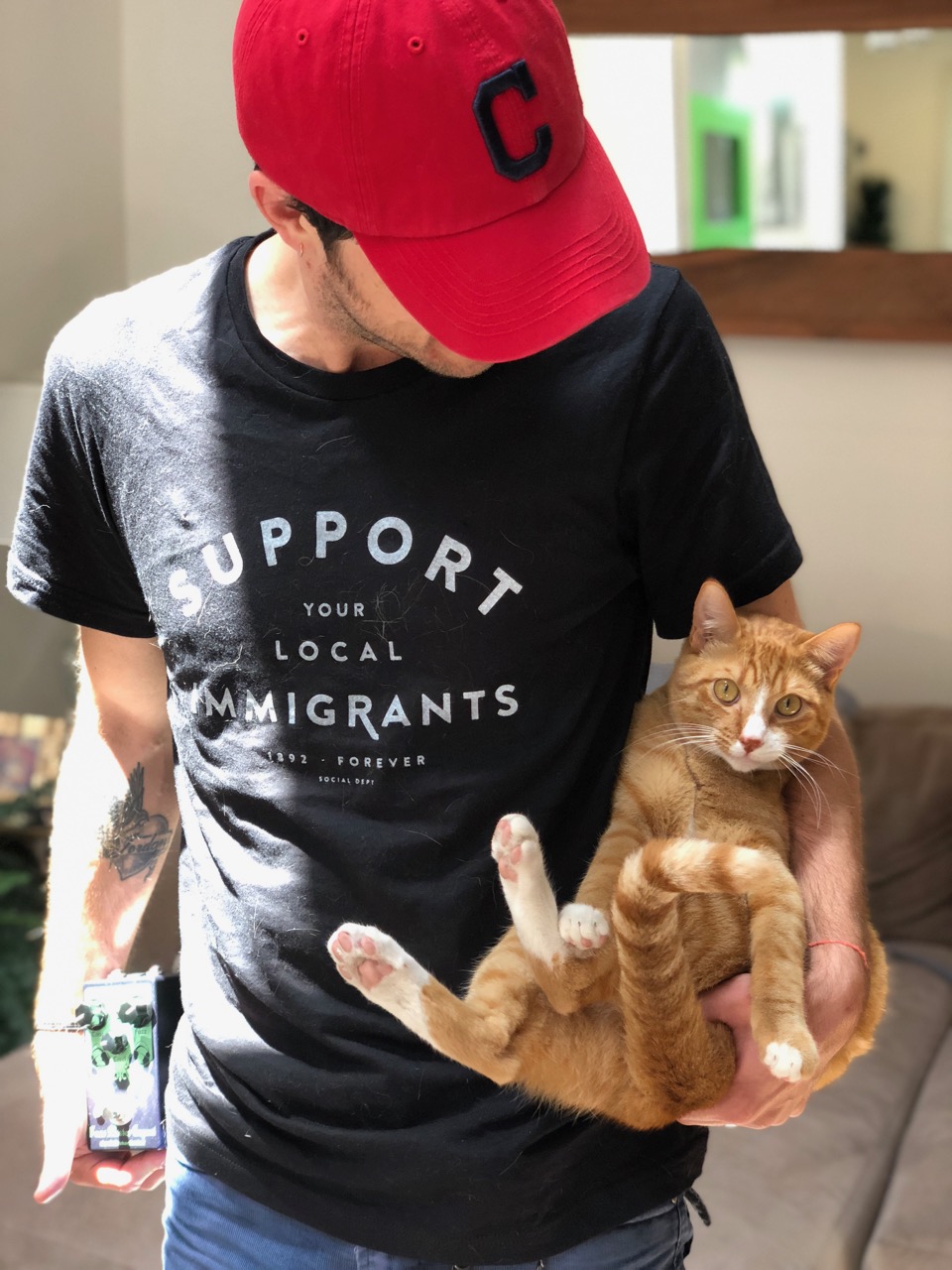 (The cat’s just there because he’s cute.)

I had nothing to do with eBay’s new “Retail Revival” shop featuring products made by small businesses in Akron, Ohio. I know I work for eBay. I know I’m from the first city to be featured. But I swear: I had literally nothing to do with this.  I just found out about it, thought it was awesome, and thought Ramshackle Glam people might think so, too.

So. I look on eBay one day, because I work there, and because I have a bad habit of buying things on eBay (thereby gradually refunding my employer for my salary), and I see something about my hometown (technically I’m from North Canton, but nobody knows where that is, so I usually just say “Ohio” – and, if pressed on the topic, “near Akron”). And seeing something online about my hometown is weird, because people don’t usually talk about Akron all that much.

#ShopAkron, it says, right there on eBay. With a hashtag and everything! So I investigated, and it turns out eBay has created a shop stocked exclusively with products created and sold locally in Akron, Ohio. An interesting pick, for sure – Akron may not be the first place you’d think of to source artisanal, small-batch products – but here’s the thing: When I was growing up there, I watched the industries that large parts of Ohio had been built on erode, and I saw what it did to the area. Many parts of the state still haven’t quite recovered.

Akron, in other words, is a city that could use some support. And the point of this campaign is to make it easier to support real people in small businesses nationwide by making local items available to buyers all across the globe.  This is what Akron needs.

And I’m sure everyone has their own Akron.  A near and dear place that could use a little TLC.

And Akron is cool! I swear! It has old-timey factories that make things like rubber! And ball bearings! It has the Good Year Blimp Air Dock! The Zips! Devo! The Black Keys! Earthquaker Devices guitar pedals!

I just think it’s cool that now there’s a way to support local businesses in a town you care about, no matter where you are. Example: I just looked around in the eBay shop, and found locally-made guitar pedals being sold by a guitar store I know. I just talked to the owner a couple of weeks ago, when I was visiting my folks! And now I own one of his guitar pedals.

In short: I live thousands of miles from where I was born in Ohio, and I miss so much about it. Mostly the people (not the highway construction).

And I just gave back to that community, which I haven’t done for years, and reminded myself that we’re all still connected in ways we might not realize, and we all have a longer reach than we think.

Some picks for your Father’s Day consideration, below. 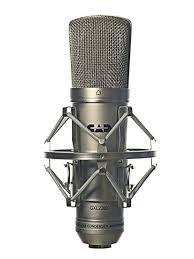 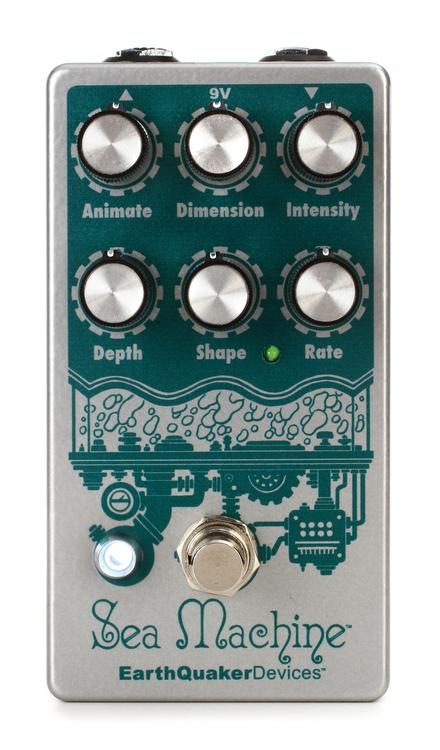 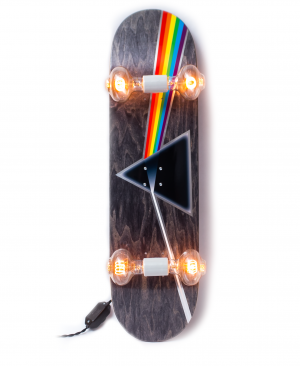 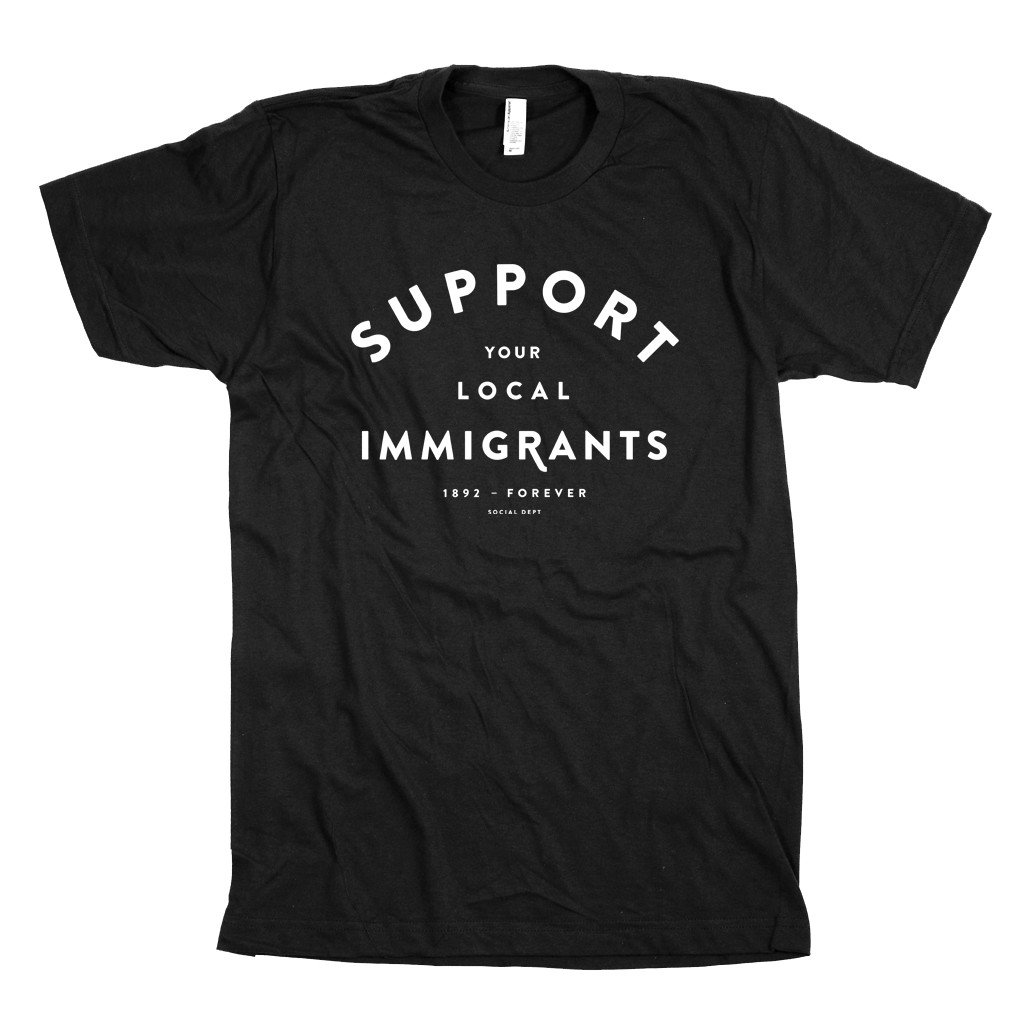 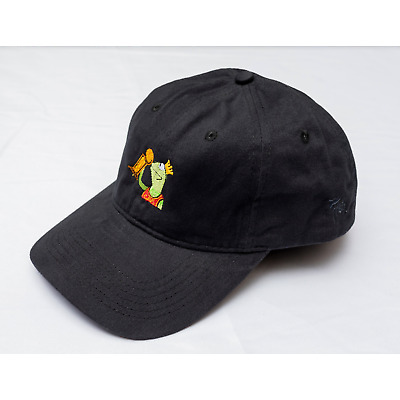 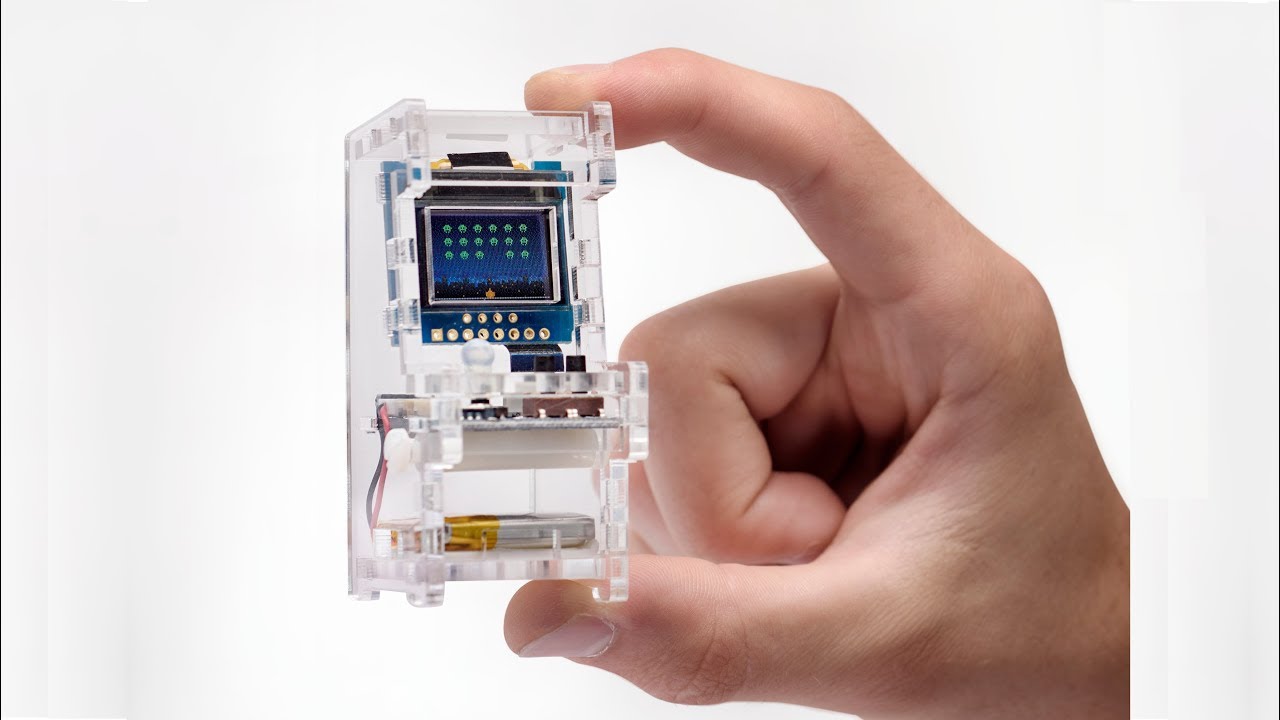 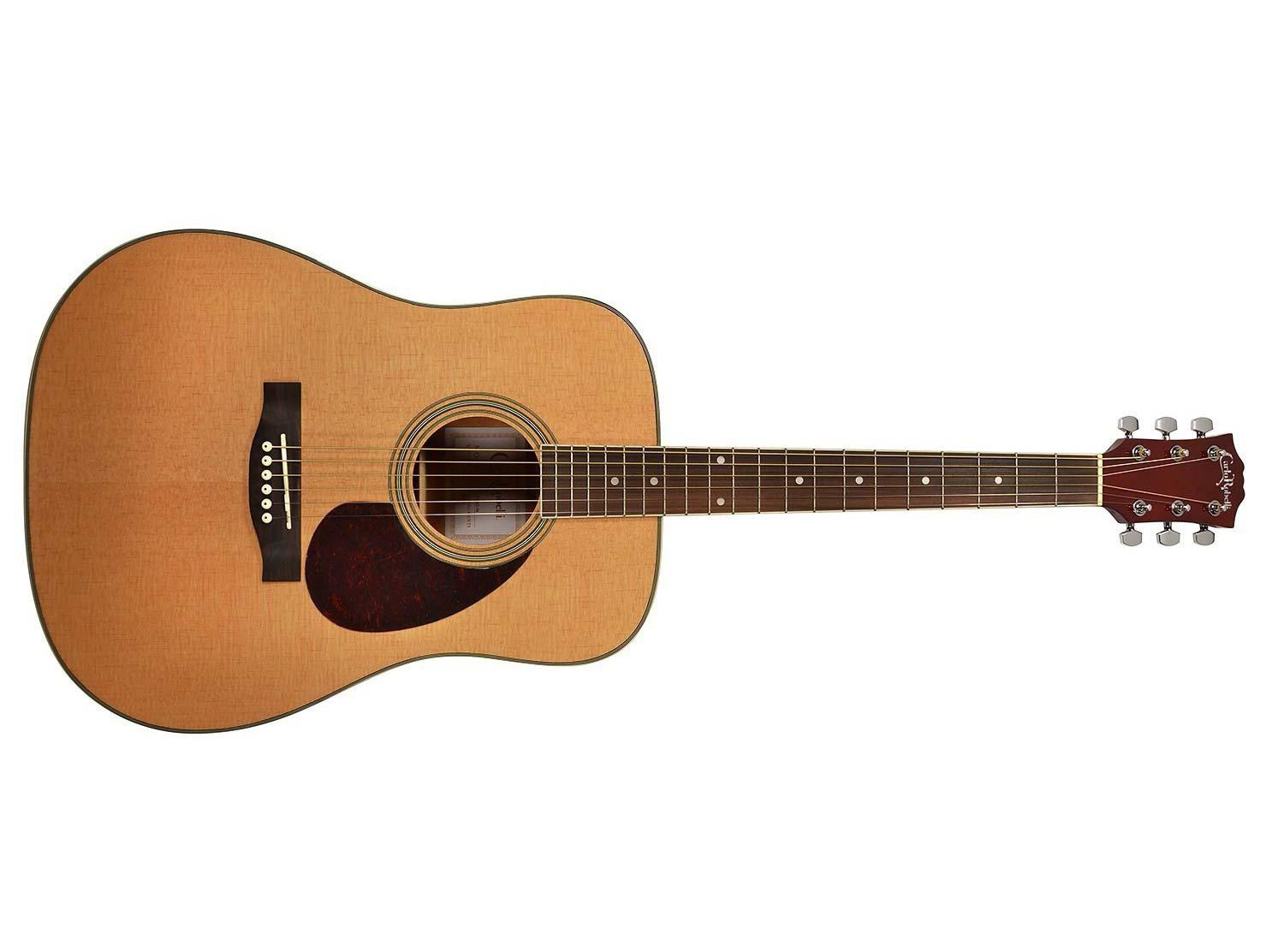