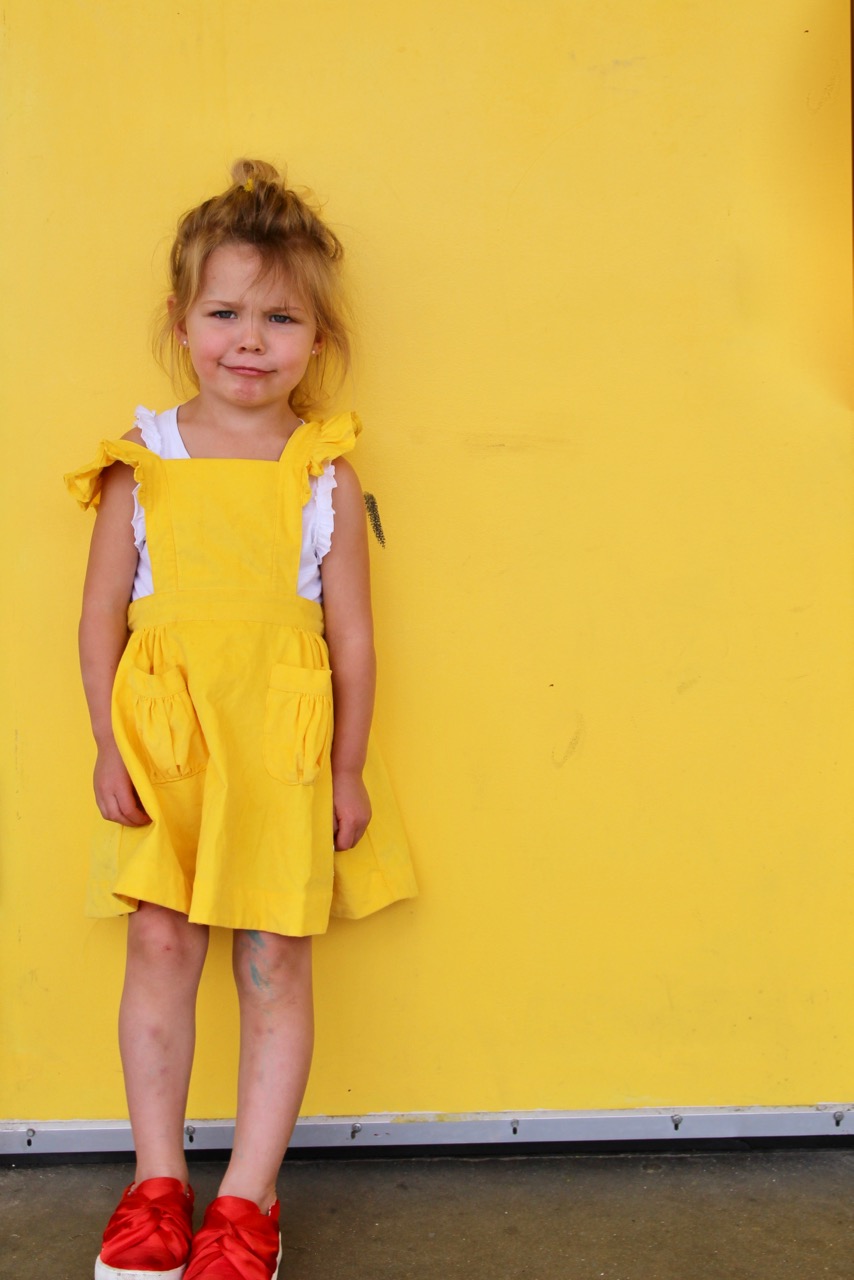 This girl though. (Dress | Shoes)

The bulk of my daughter’s wardrobe consists of her brother’s hand-me-downs – because of the money/effort-saving thing, but also because I’ve always loved how she looks in his old stuff – but of course I do occasionally come across a flouncy, girly dress or pair of shoes that I can’t resist. The problem with “special clothing” for kids, though, is that kids have a tendency to ruin it. Immediately. So I did what I suppose most parents do with their children’s nicer clothing: I reserved it for special occasions.

Except there was this one dress – a red corduroy dress that my mother-in-law gave her that was meant to be her Christmas dress. But the first Christmas she had it, it was too big for her, so I figured I’d save it for the next Christmas and not have her wear it in the meantime so it still felt special…and then the next Christmas it was too small. So now it’s in a box in our garage. After that, I began applying the same principle to my kids’ clothing as I do to my own: the only way you can be absolutely certain that you won’t mess it something up is to never wear it…and what that means is that it’ll never get worn.

Clothing is for living in, you know? And if you really love something, doesn’t that just mean you should probably live in it more?

So when my daughter wanted to wear her yellow dress, a Dapper + Crown pinafore that’s one of the fancier things she owns – and definitely my favorite dress of hers – I thought about popsicle fingers. I thought about the fact that she had truly a spectacular amount of marker on her legs (it was, she tells me, “an accident” – albeit, apparently, an accident that went on for some time). I thought about the fact that she would definitely end up rolling in dirt because that’s what she does.

So I told her that yes, of course she could.

P.S. If you’re wondering, as you scroll down through the pictures, if I came up with some elaborate primary-colors concept, somehow located various brightly-hued doors around the San Jose area, and then told my daughter to pose in front of them, the answer is no: we were walking past a community center, she saw the doors, told me to take a photo of her, and then art-directed this whoooooole thing. (…Just like mommy? Oh, god.) 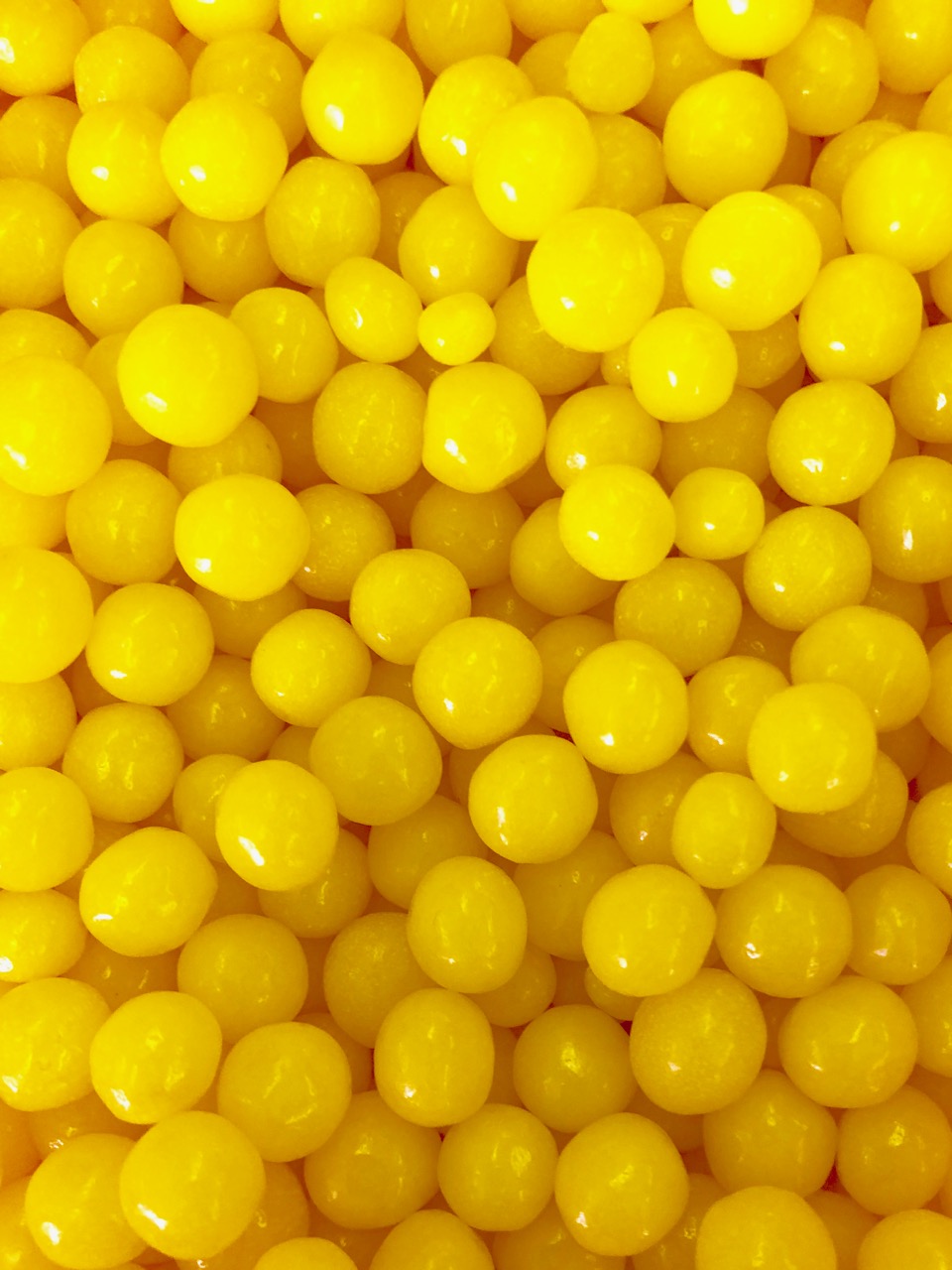 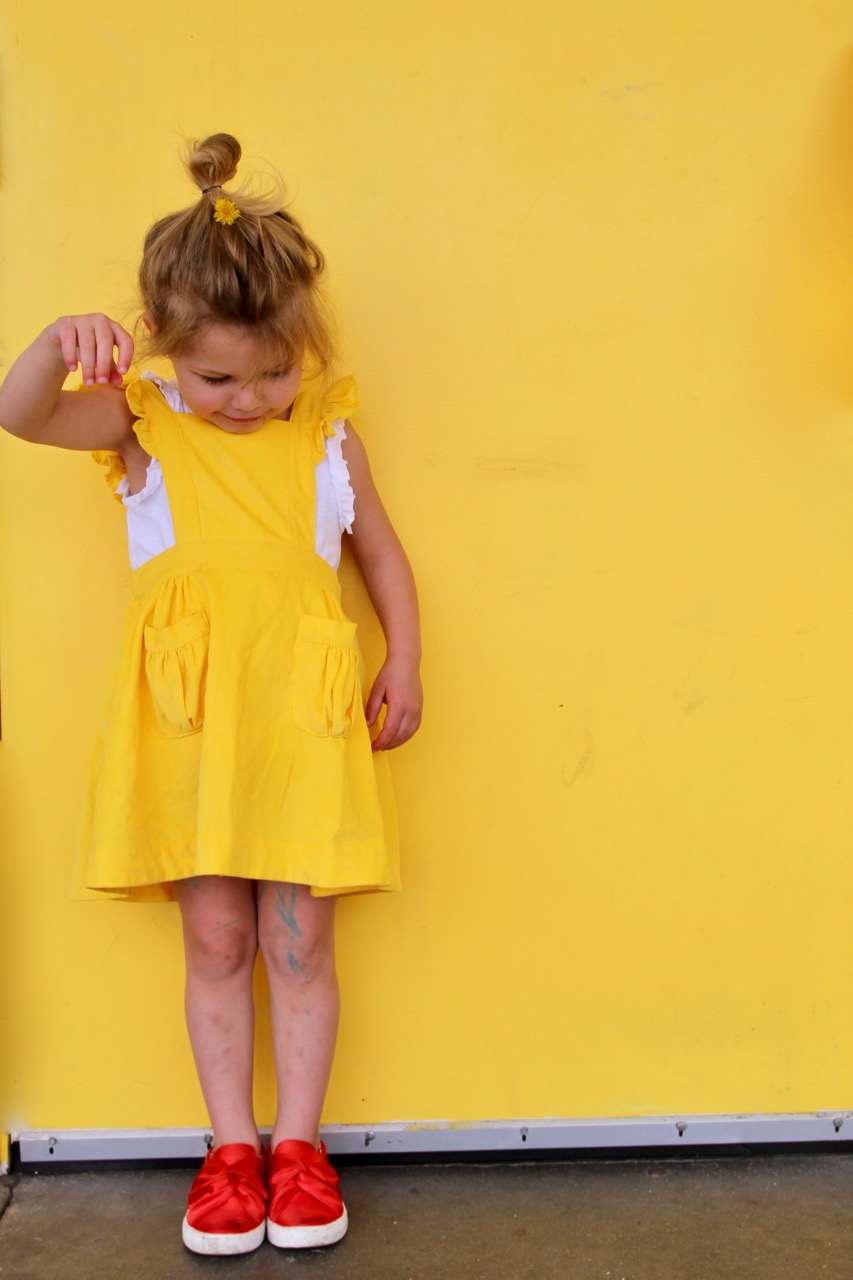 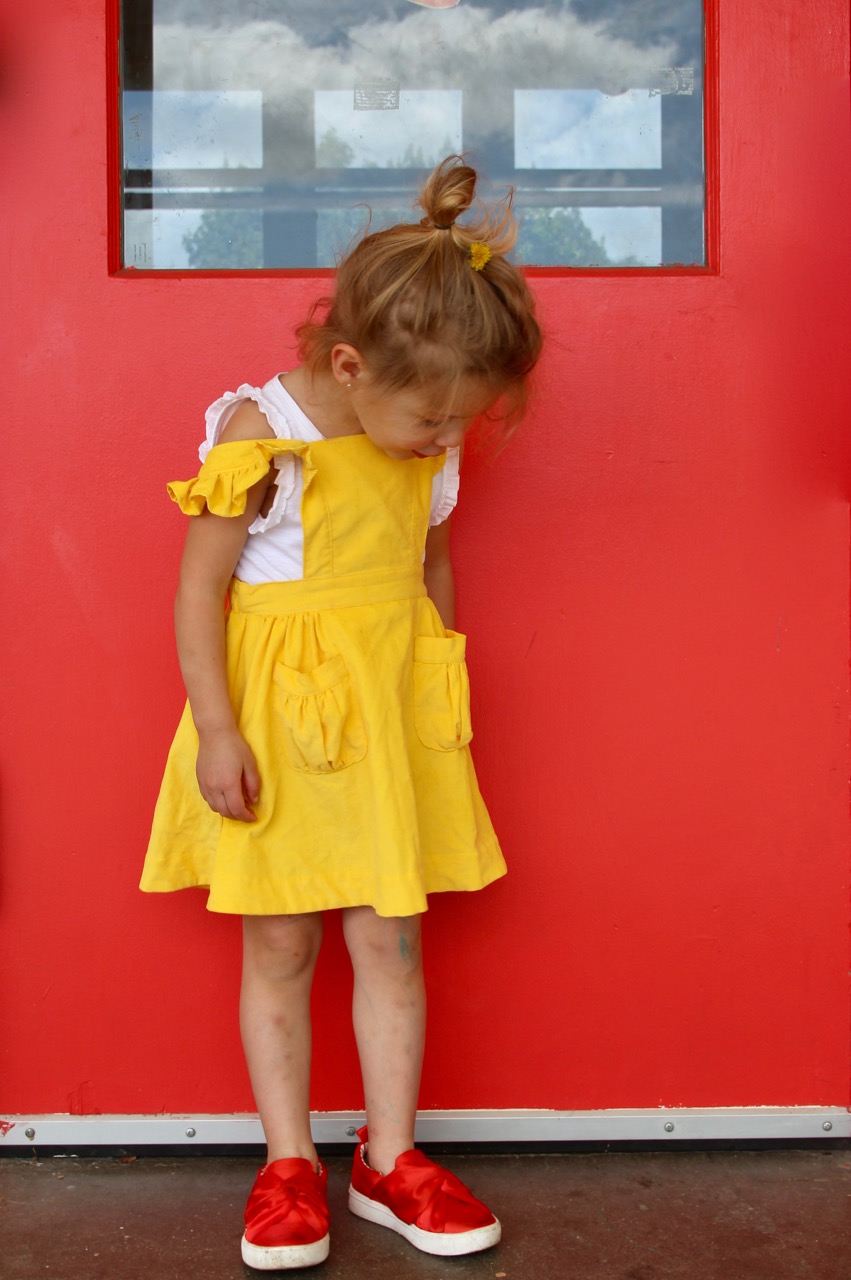 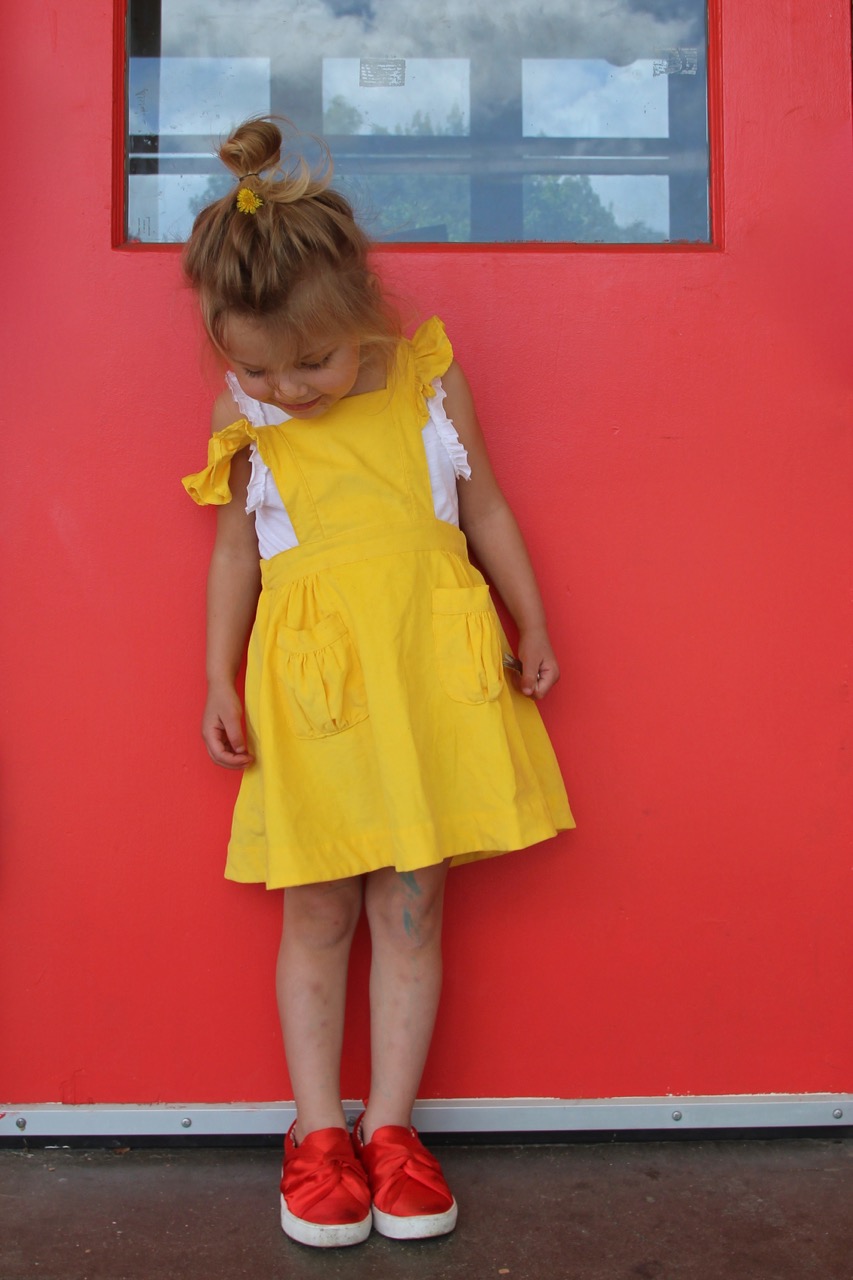 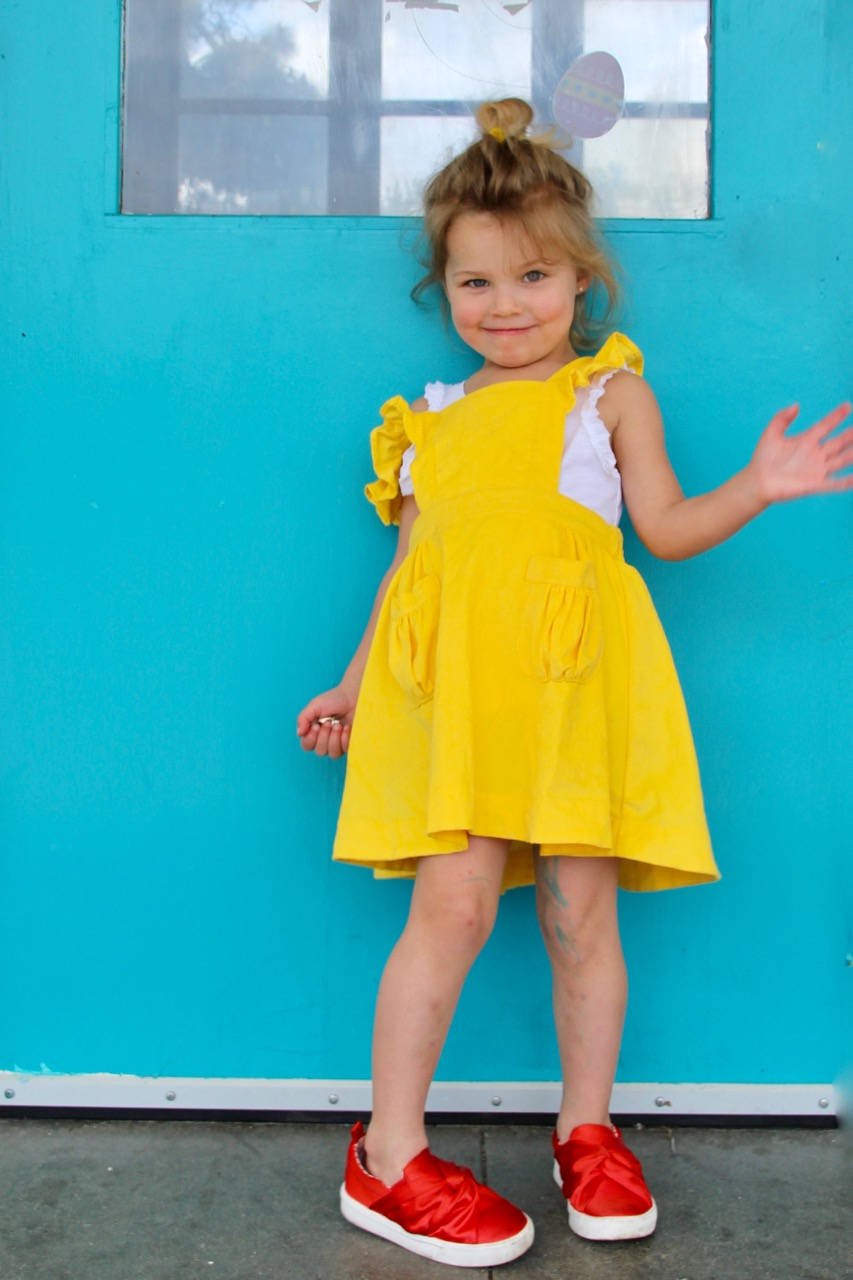 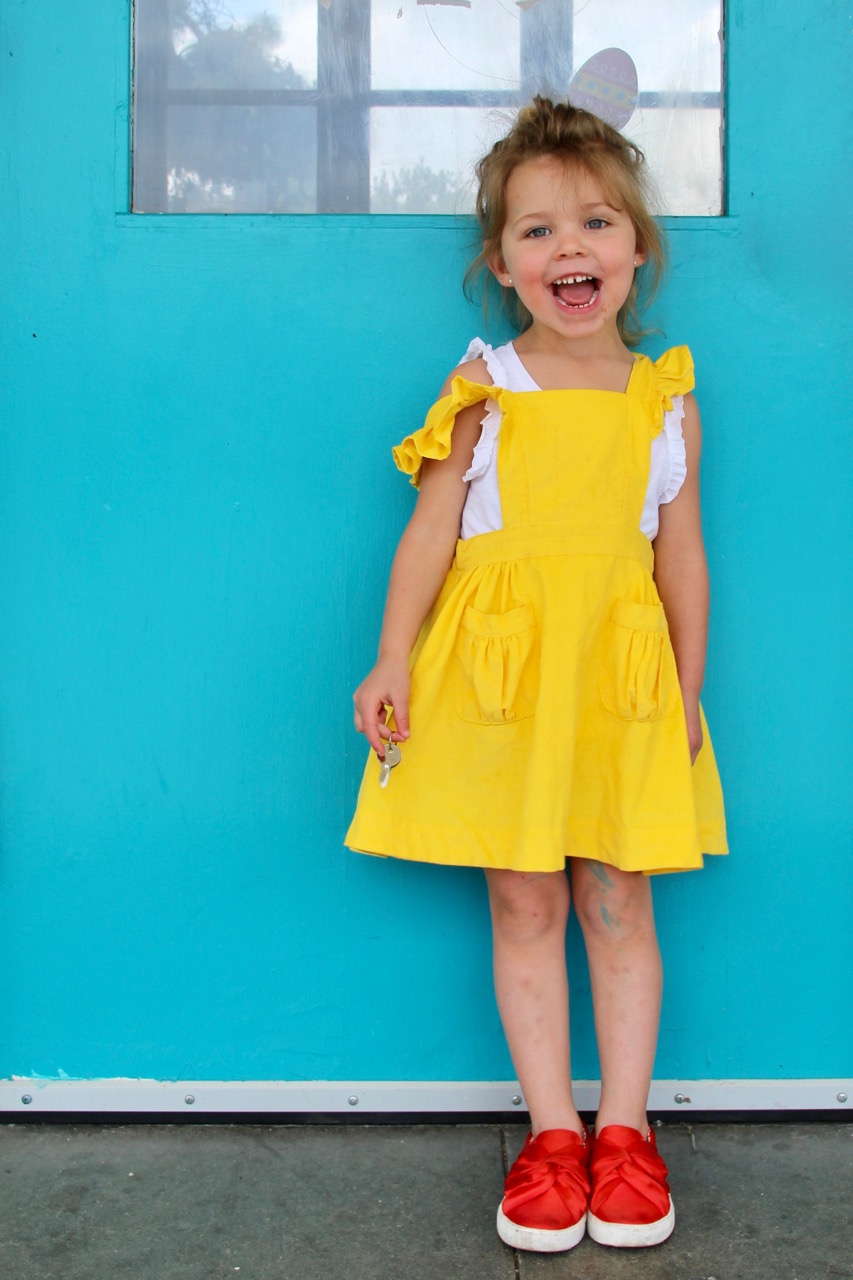 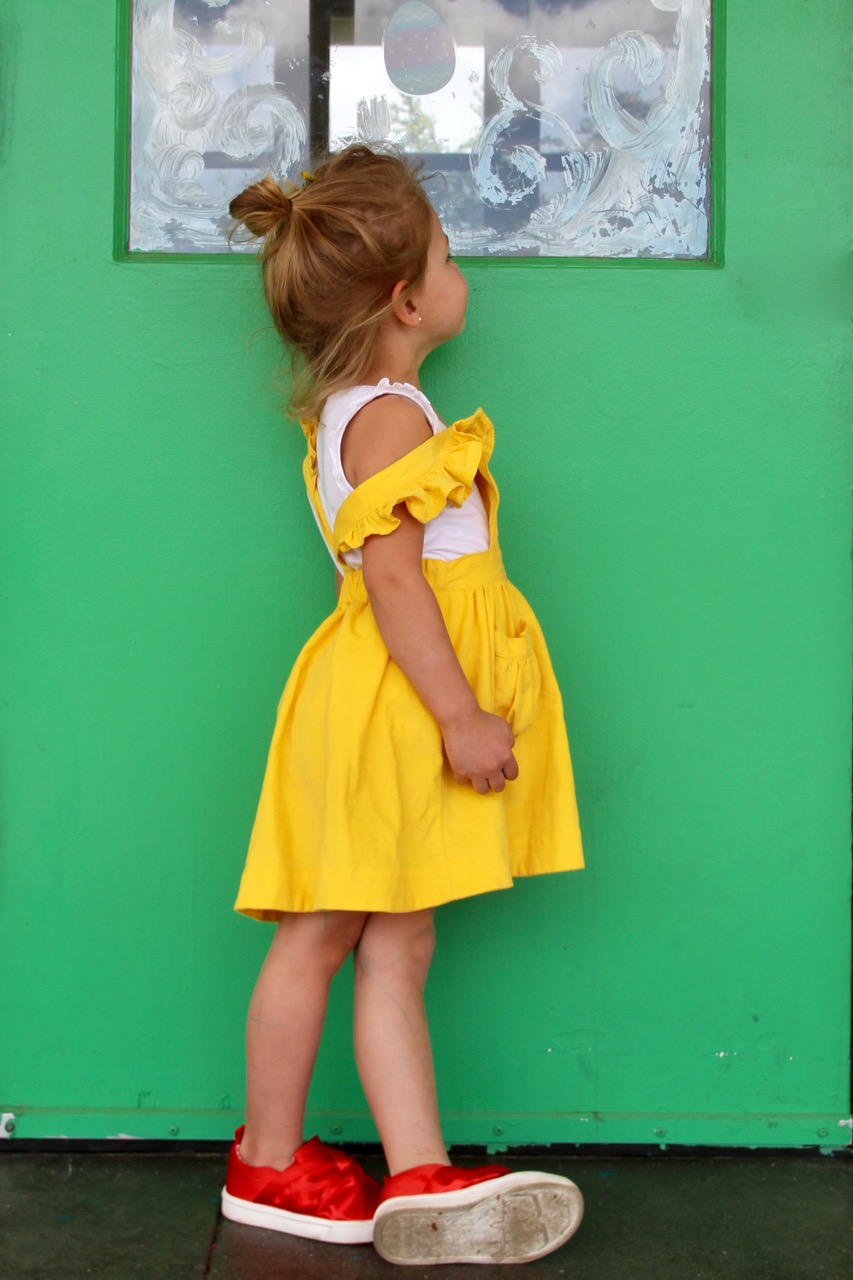 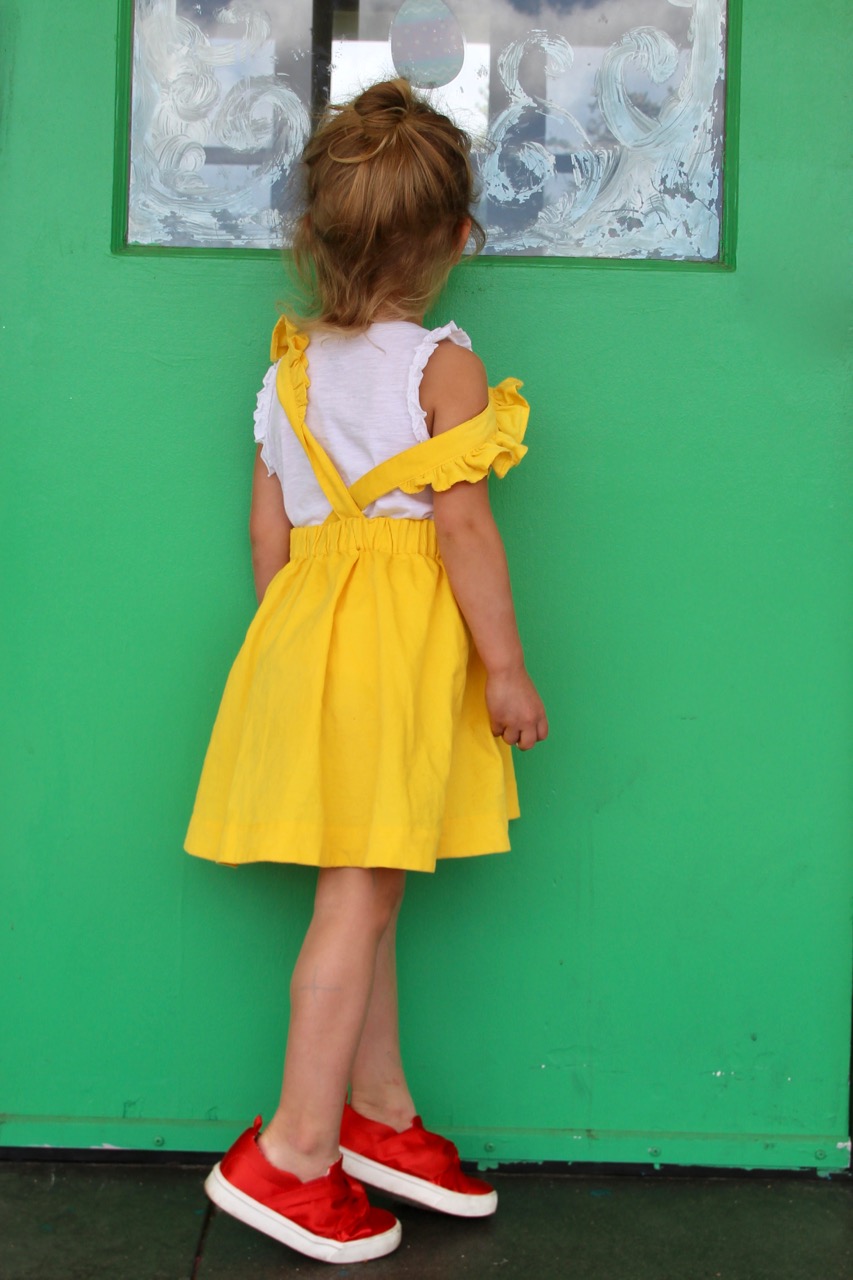