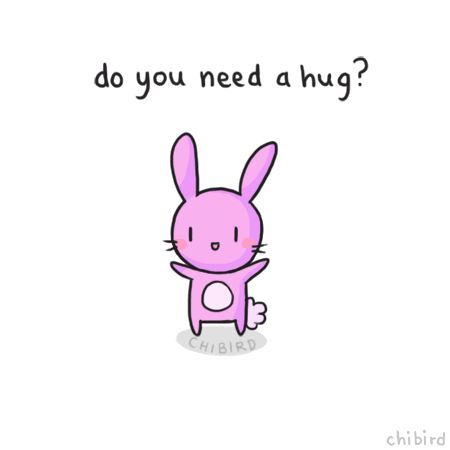 Have you ever smelled the inside of an industrial-size dumpster?

Not only have I smelled it; I currently smell like it. Like, right this very second. The inside of my car smells like it, too. If you’ve never had the opportunity to experience this particular scent, please allow me to describe it: it’s sort of like a combination of vomit and poop with a little Cheeto sprinkled on top, plus a subtle undertone of something that can best be described as “death.”

Let’s start at the beginning of the story that ends up with me in a dumpster. Remember my beautiful, beautiful 1970s Etsy-sourced leather beanbag? It ripped. Not on a seam; the actual leather ripped. So I sewed it up. Then it ripped somewhere else. Sewed that up, too. Then it ripped somewhere else, and finally I was like, okay, why did this thing apparently survive FIVE DECADES without a single tear, and then the second it comes into my possession it’s completely falling apart? So I found a leather repair person who said he’d take a look at it, and got in my car and drove allllllll the way to his shop, which was located really very far away from my house. He looked at the beanbag, told me that he could repair the tears, and said that the leather would likely stop tearing if I conditioned it.

Having arrived at a resolution to this particular problem, I naturally assumed the next step was to carry the beanbag into the man’s shop, and was (I think understandably) a little confused when he instead tucked it back into the trunk of my car. Seeing my confusion, the man informed me that he could not take the beanbag if it still had the filling inside of it. I don’t blame him for this; beanbag filling consists of Tiny Styrofoam Bubbles From Hell, and these bubbles specialize in sticking to every single thing in your house that you don’t want them to stick to (whenever they’re not busy hiding in corners where your grandchildren will one day find them when they take a break from teleporting themselves to China via WiFi or whatever).

Cool. So I needed to remove the Hell Bubbles. I located a deli and picked up a couple of massive trash bags, plopped myself down on the curb, and began trying to spoon them into the bags with my bare hands. This did not work. Like, at all. Next I found a few discarded boxes leaning up against the side of the building, and tried unzipping the beanbag and shaking it over them. No again; all this did was carpet my little corner of the parking lot in a horrifying mess that drew terrible, terrible (and again, wholly understandable) glares from virtually everyone within a hundred-foot radius. So I borrowed a dustpan and broom from another store and cleaned the whole thing up, which was so much fun and not time-consuming at all.

Then the man at the shoe repair place, having watched me roll around on the pavement in a blanket of styrofoam for close to an hour, helpfully suggested that I might want to just carry the beanbag (which, in case you forgot, is approximately the same size as I am) over to the dumpster and shake it out there. You know, that dumpster wayyyyy over there alllllll the way across the parking lot. Except, upon arriving at the dumpster site, I discovered that it wasn’t a regular dumpster; it was a ten-foot-tall side-loading dumpster, so to empty the beanbag filler into it I sort of had to insert the bag and part of my body physically into the dumpster to get the right angle.

I noticed the smell a split second before I noticed the black slime that was coating – literally coating – the walls, an inch thick in some places. What this slime consisted of we shall never know, but fortunately I have plenty of time to give the matter my up close and personal attention, because it is now located on my spectacular leather beanbag. And on me. And on the inside of my car, where I placed my spectacular leather beanbag after I saw the slime, screamed, realized I was done with that particular emptying method, and elected to abandon my quest for another, hopefully less cursed, day.

P.S. If you were wondering, the answer to “But Jordan, were you wearing an all-white outfit on this excursion?” is “Yes. Of course I was.”