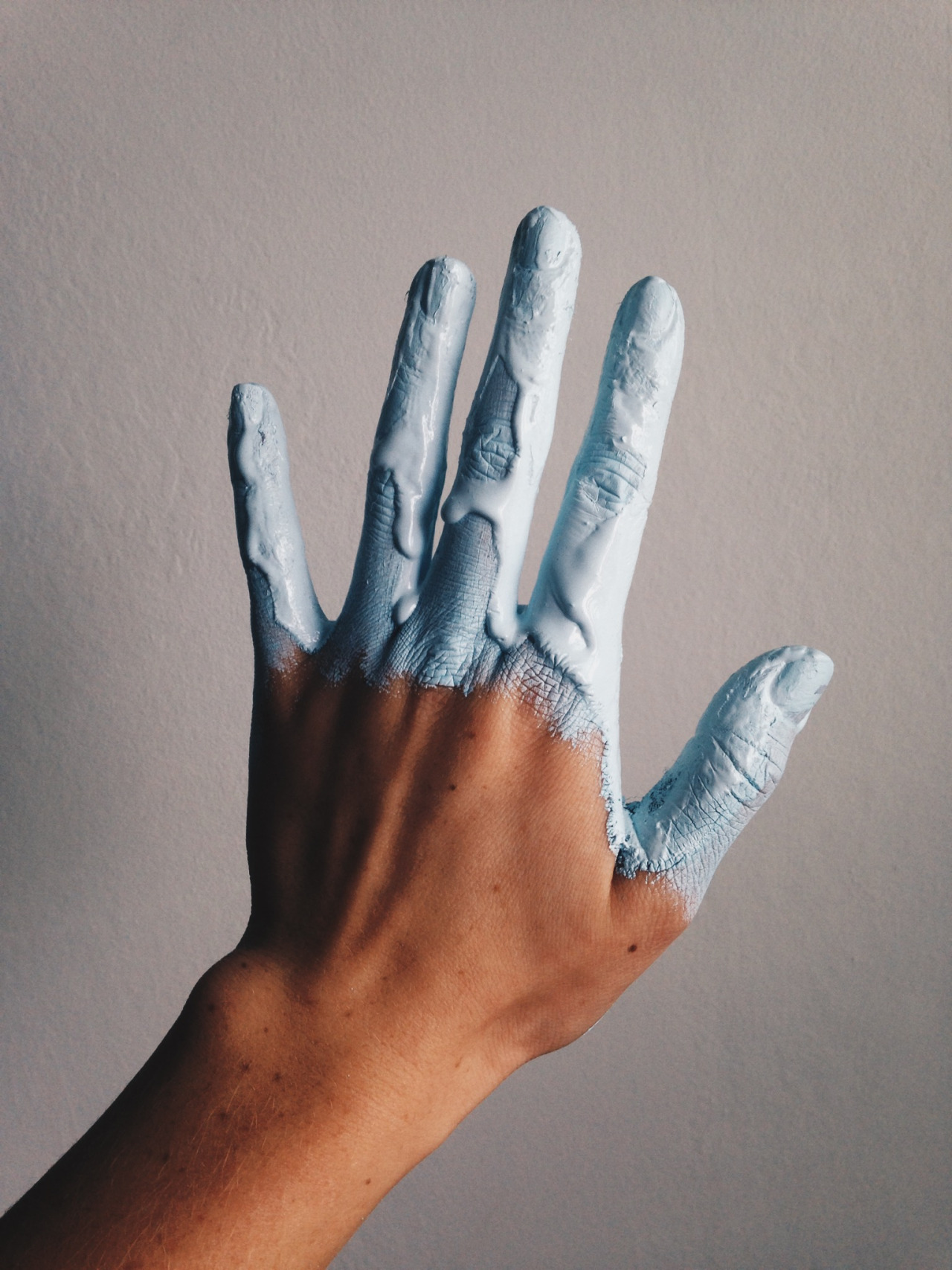 Lately I’ve been writing about a lot of home improvement projects. The blackout shades. The garage renovation that we just started. All day today I’ve been working on tricking out our side yard so it can function as a storage space for our bikes, tools, and such (since we’ll have less storage space in the garage once it’s finished). I’m also in the process of putting together a plan to fix up our pool and the surrounding area, which is starting to show some serious wear.

The question I’d imagine might be on your mind:

…How in the world am I paying for all this (short of having come into some heretofore unknown inheritance)? Excellent question. Let me explain.

A month or two ago, my friend Erin and I were talking about all the renovations she’s been doing lately, and finally I had to ask her that very same question. Had she…sold off…stock? Or something? (I’m aware that asking a friend about a money-related subject is not something everyone feels comfortable doing, but my friends and I talk about our finances frequently; to me, it’s always seemed healthy and positive and mostly just super, super helpful.)

OK, so as a homeowner for going on six years now, I should probably have known what this is. I did have a vague idea, but it sounded like something that one probably shouldn’t do, like opening up several credit cards just to move massive amounts of debt between them. But you know what a home equity line of credit actually is?

With the caveat that I’m obviously not an expert on this subject, and am just trying to explain them in the simplest possible terms (because that’s what would have been helpful for me), let me break down how this works:

When you buy a house, you generally take out a loan from a bank. Say you bought a house for $500,000, and had $20,000 to put down in cash. That means you have a $480,000 loan from the bank. Each month, your mortgage payment is some combination of principal, interest, taxes, and insurance, so over time what that means is that your principal payment slowly goes down.

Let’s say that now it’s a couple of years later, and you’ve paid down your principal to $450,000. Let’s also say that a Zillow search revealed that your home is now worth $550,000. That means that you have $100,000 in equity. It also means that assuming you income-qualify (meaning assuming you make enough money that the lender feels confident that you’ll be able to repay the loan) and assuming that you’re in a stable real estate market, you can qualify for a loan of up to 80-85% of that $100,000 in equity (lenders typically require a buffer to accommodate market fluctuations, so they won’t give you the full value of your equity).

Depending on the interest rate that you secure for your line of credit, a $100,000 loan could result in payments in the range of $600/month. And you don’t have to use your entire line – you could theoretically use $30,000, and have a base payment as low as $180/month. Now, that’s just the base payment, and you’d want to pay as much more per month as your budget can accommodate, but let’s say you decide to pay $300/month instead of $180/month so that you pay down your equity? That still seems like an awfully good use of funds, if your budget can accommodate it…especially given that home improvements in turn increase your home’s value, so this is a process that you can theoretically repeat every few years.

A few things to consider: The first is that home equity lines of credit always have adjustable interest rates, so when the creditor tells you that they’re offering you, say, a 3% interest rate on the loan, that likely just refers to the first year. In short, it doesn’t really matter what kind of awesome interest rate they say you’re getting; after that initial period, your interest rate will fluctuate with the market. This isn’t necessarily a non-starter; it’s just something to be aware of.

SO. Because we have paid down some of the principal on our first mortgage, and because our house is now valued at significantly more than what we purchased it for, what we end up with after refinancing is a single mortgage payment that is lower than the sum of the two payments we were previously making, and is also fixed (which is good). If you add in the payment we’ll be making on our home equity line of credit, the total we’re paying each month is…

Almost exactly what we were paying before we started this process. In summary: We are making virtually the same monthly payments, except we now have equity (cash) with which to fix up our house.