Killed It. Ate It. 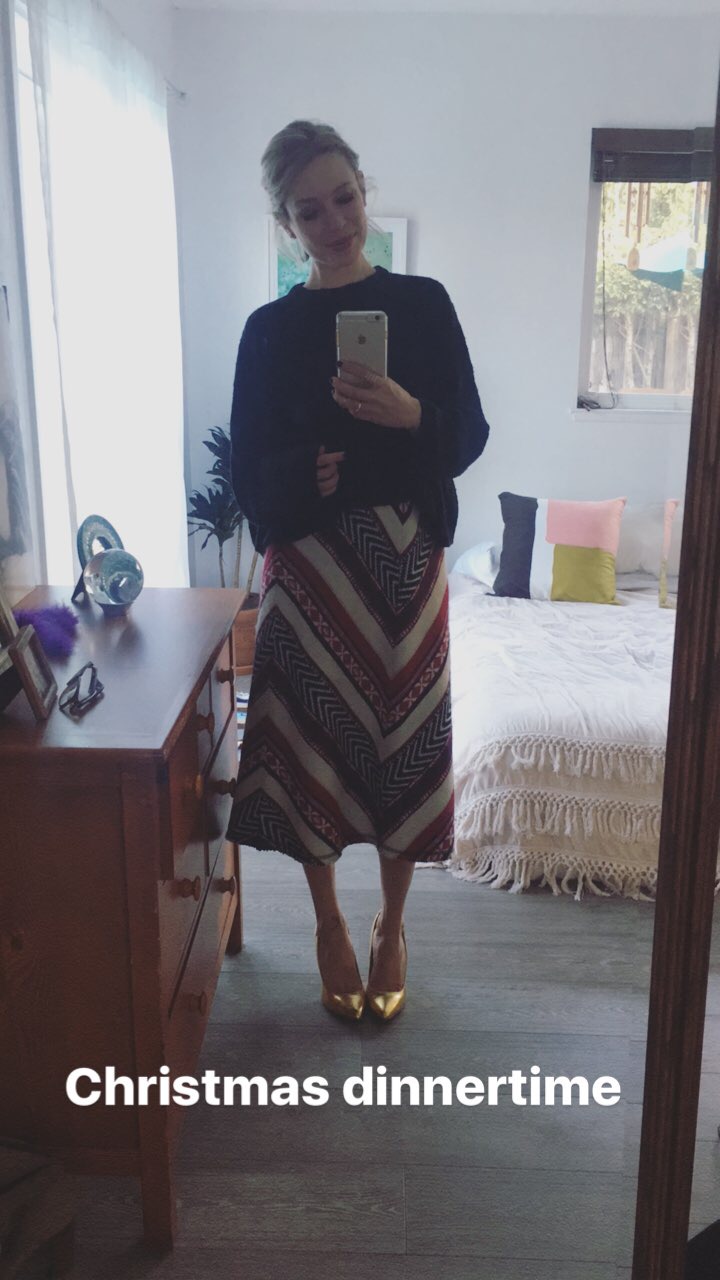 Me, mere minutes before innocence was lost forever.

I’ve eaten a lot of respectably adventurous things in my day. Century eggs, for example. Blood soup. Pulverized pork scraps. But never have I ever actually laid eyes upon a creature, slain it all on my lonesome, and then consumed it.

It’s very primal. And pretty intense. But my feeling is that if you are a consumer of formerly-living things – as I am on a frequent, if not daily, basis – you should probably be willing to do the dirty work yourself once in awhile.

What I learned from our Christmas Day dinner at my friend Erin’s house (which also included the cutest-ever BFF trampoline-jumping, some serious static electricity hair, still more wrapped boxes that included things like tutus and this ridiculously cool book about dragons, and an after-dark stroll through our lit-up neighborhood): I’m not the kind of person who’s entirely comfortable with killing something and then eating it. I am, however, the kind of person who’s A-OK with a little willful ignorance and deliberate dissociation when presented with delicious food.

In other words: I felt terrible when I was killing the crabs. And these terrible feelings impacted the degree to which I enjoyed eating them a little while later exactly zero.

(I also screamed “I’M SORRY I’M SORRY I’M SORRY” the entire time I was submerging the crabs in the pot of boiling water, because we sort of played with them a bit while they were sitting in the cooler awaiting the moment of truth, and I had silently named one Charles. If you ever find yourself in a situation where you are about to toss living creatures into boiling water, I’m going to recommend that you not give them names first.) 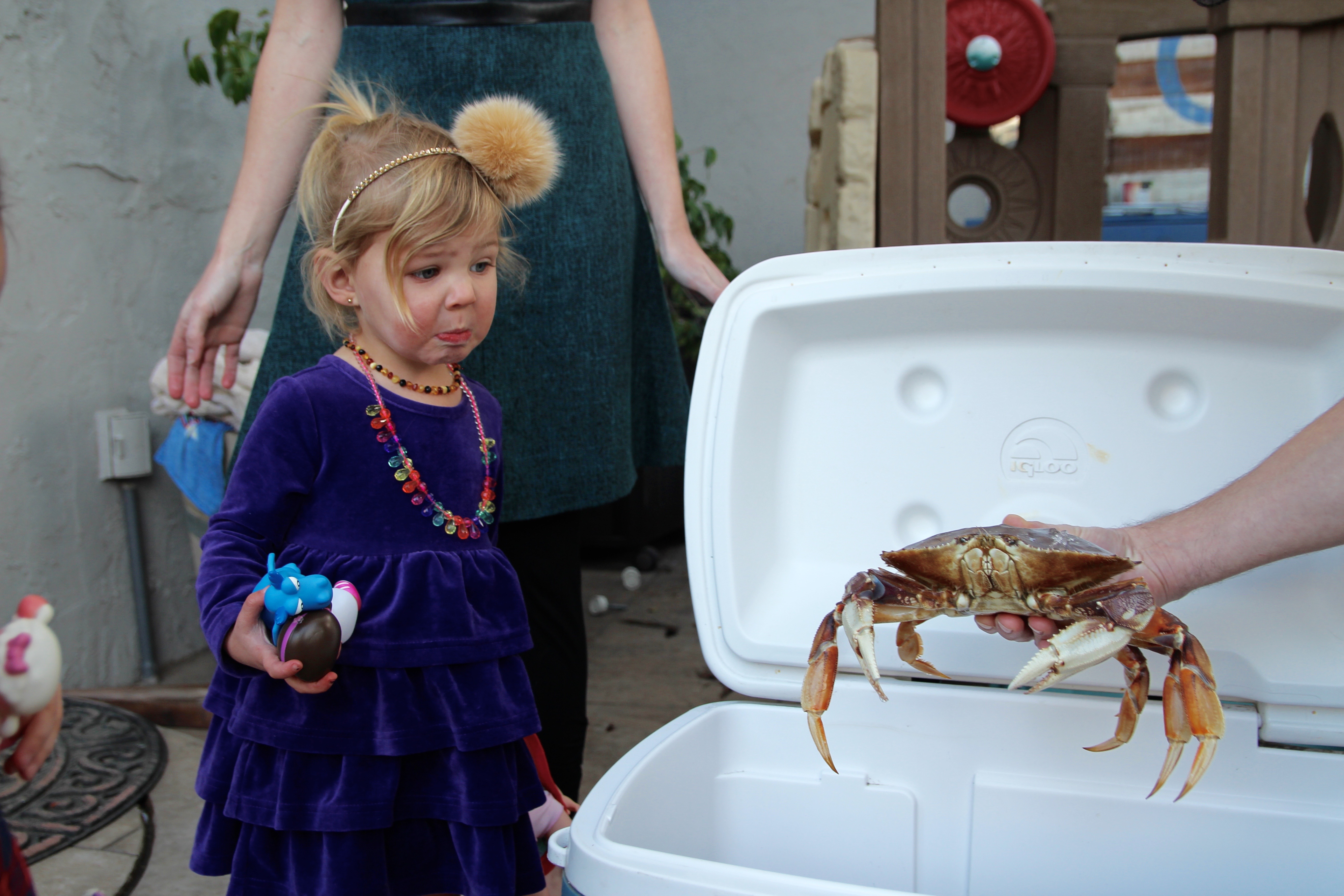 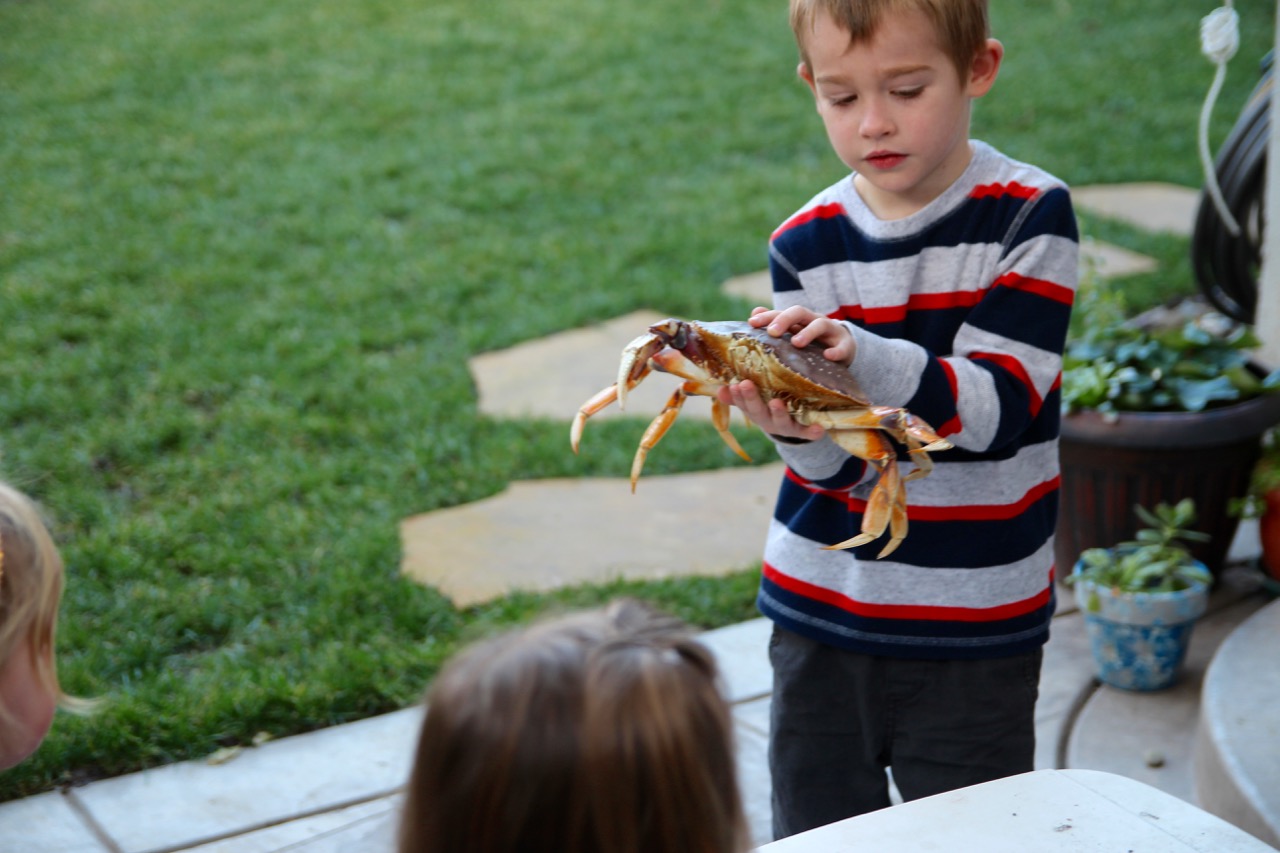 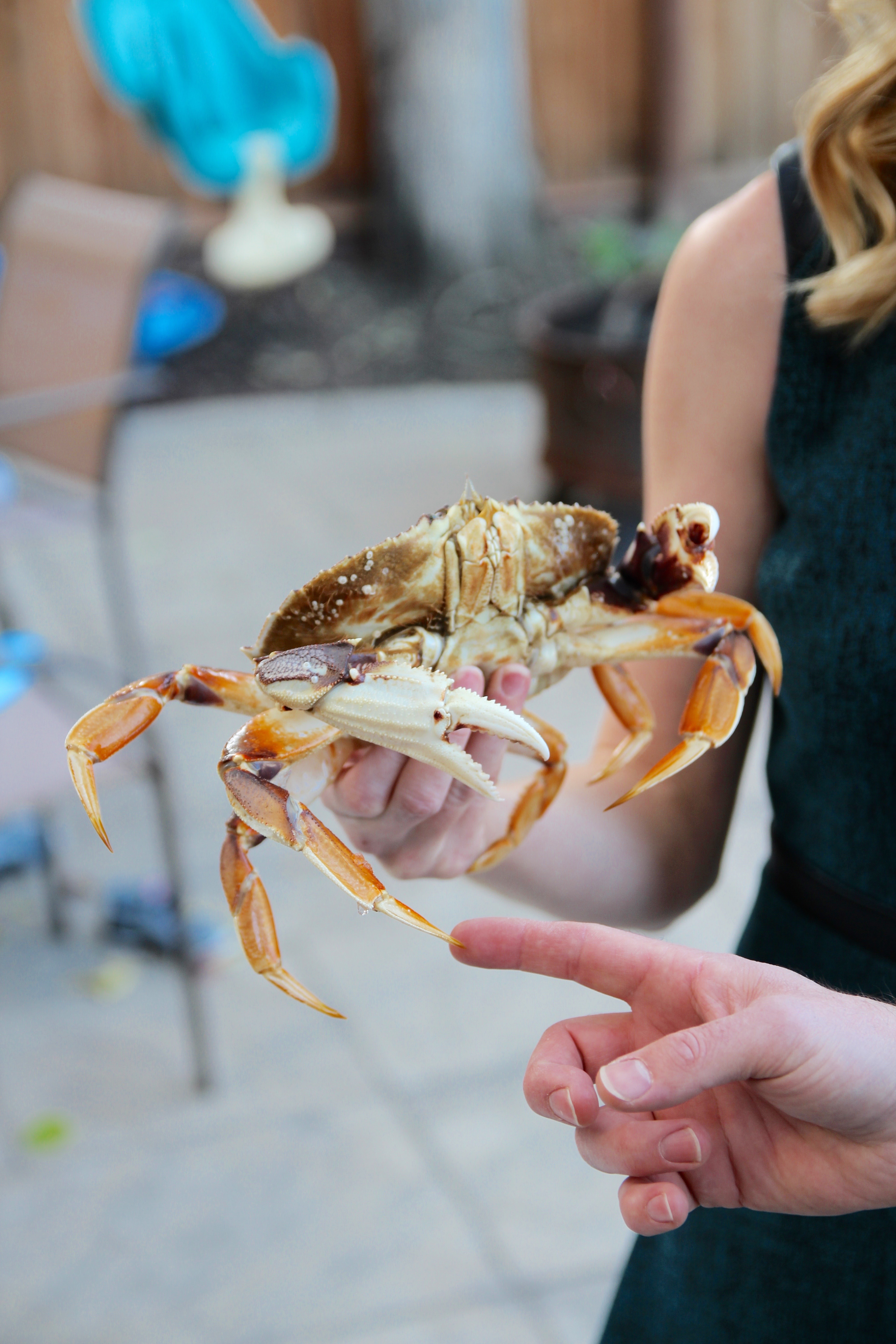 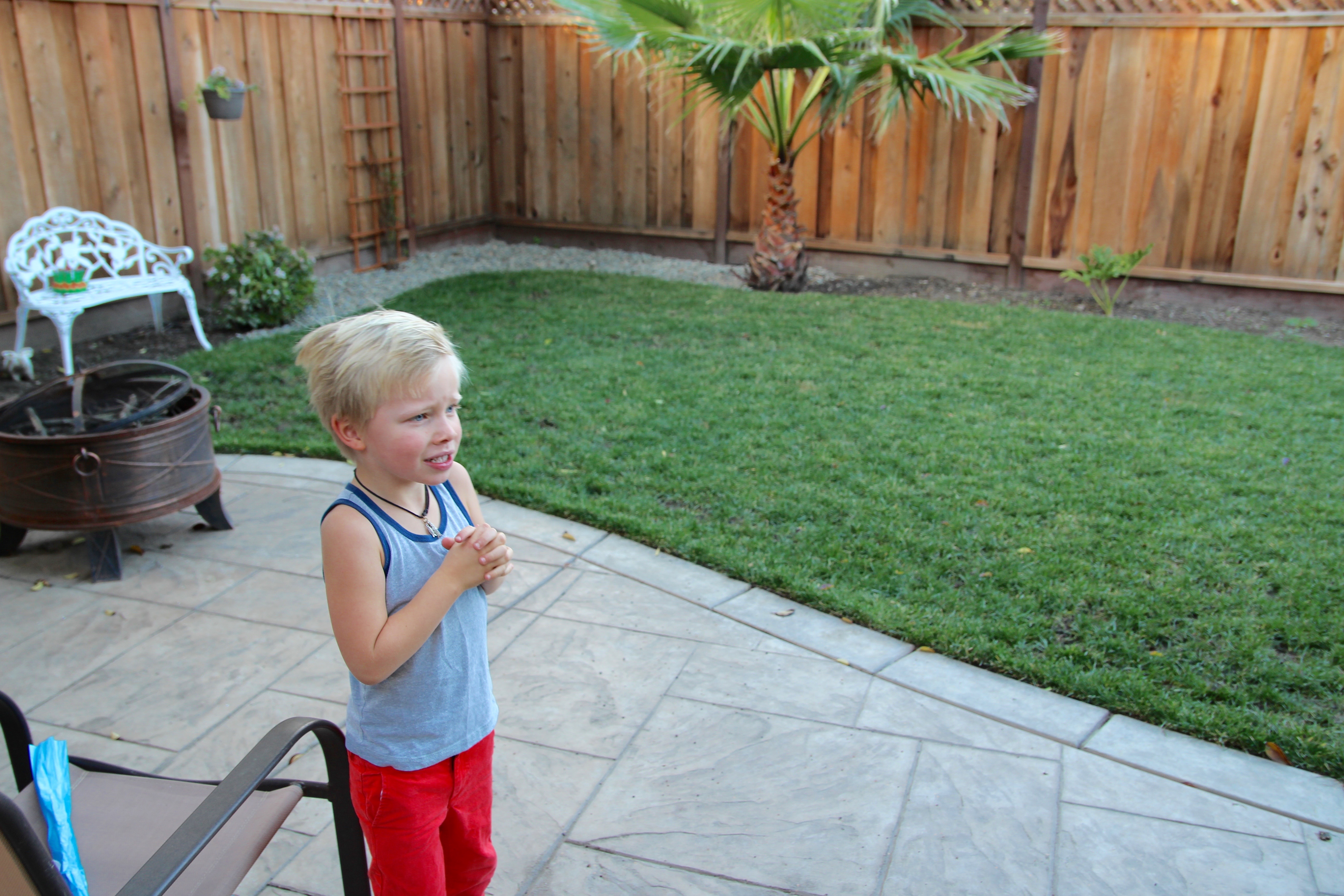 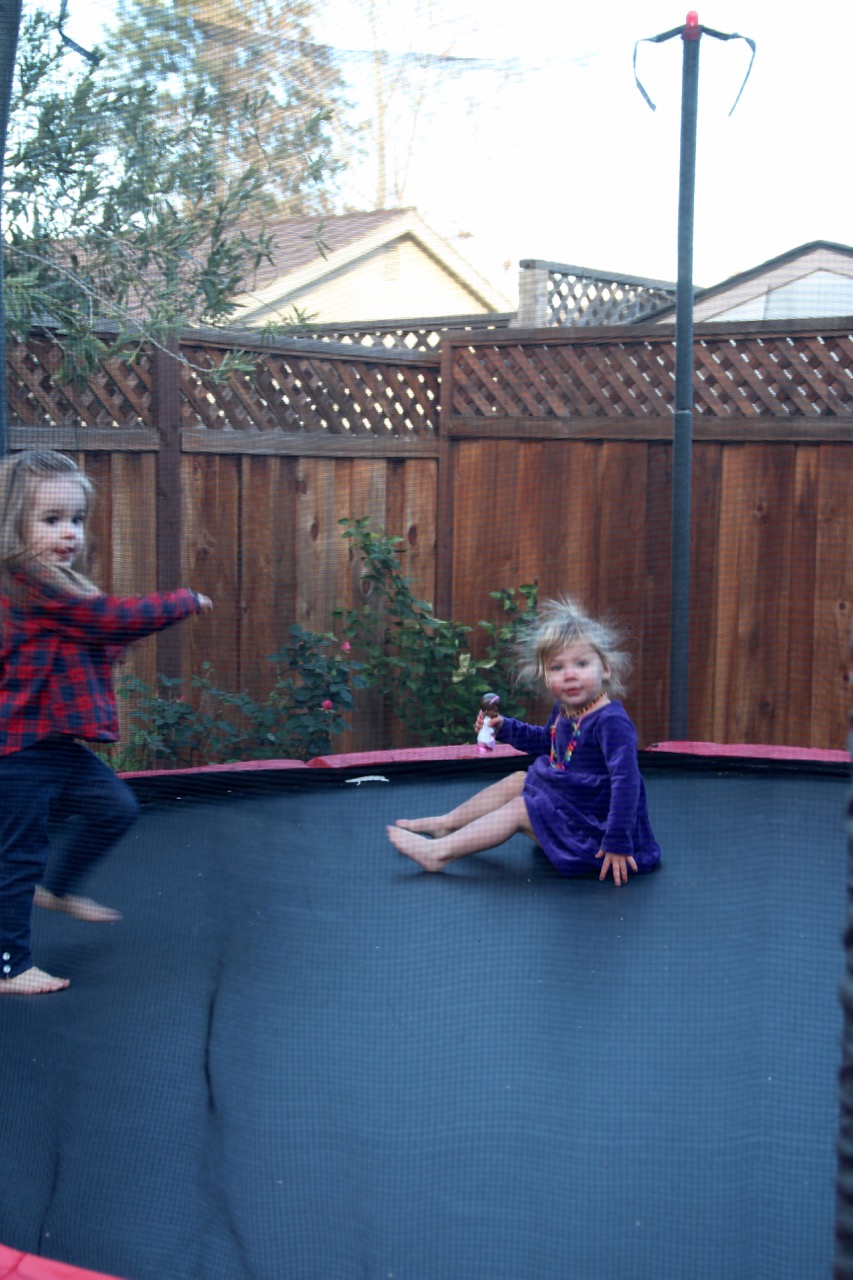 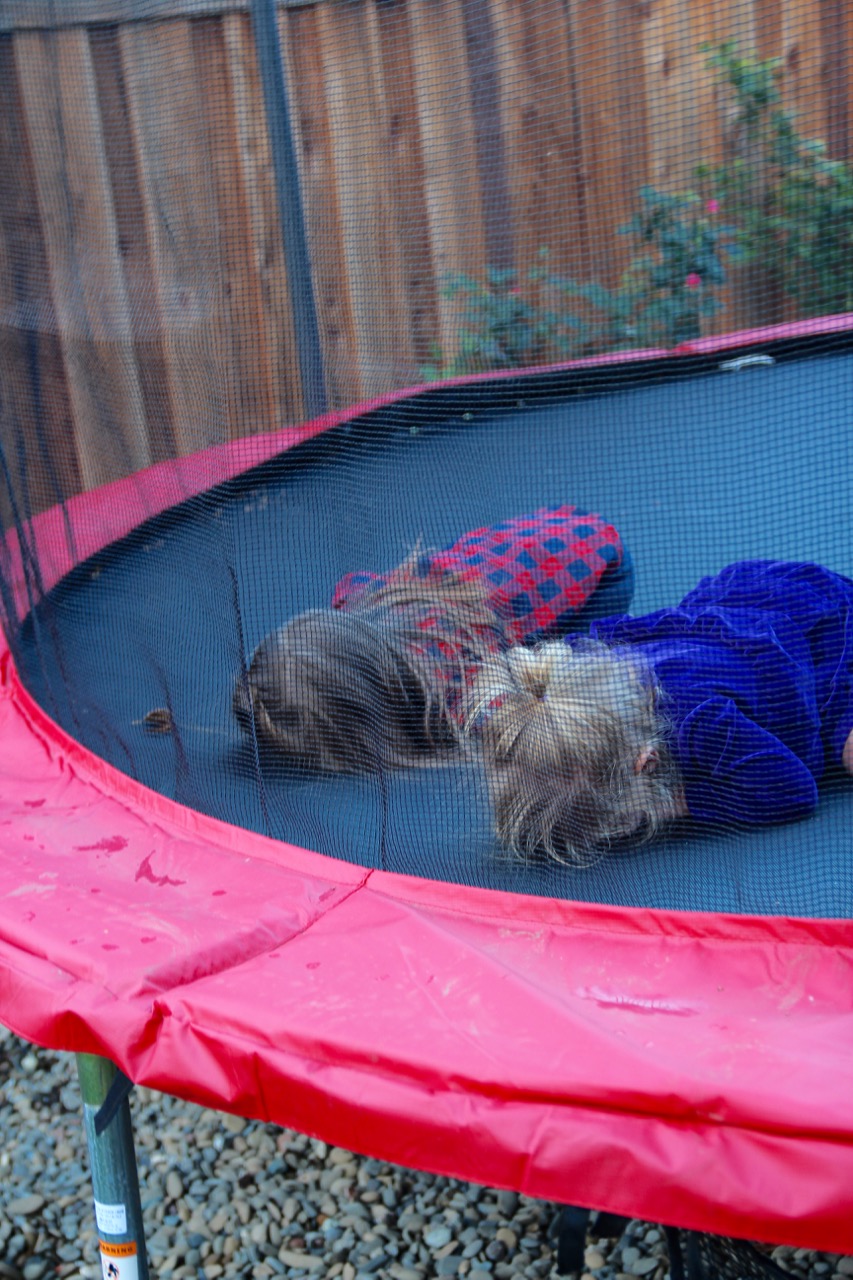 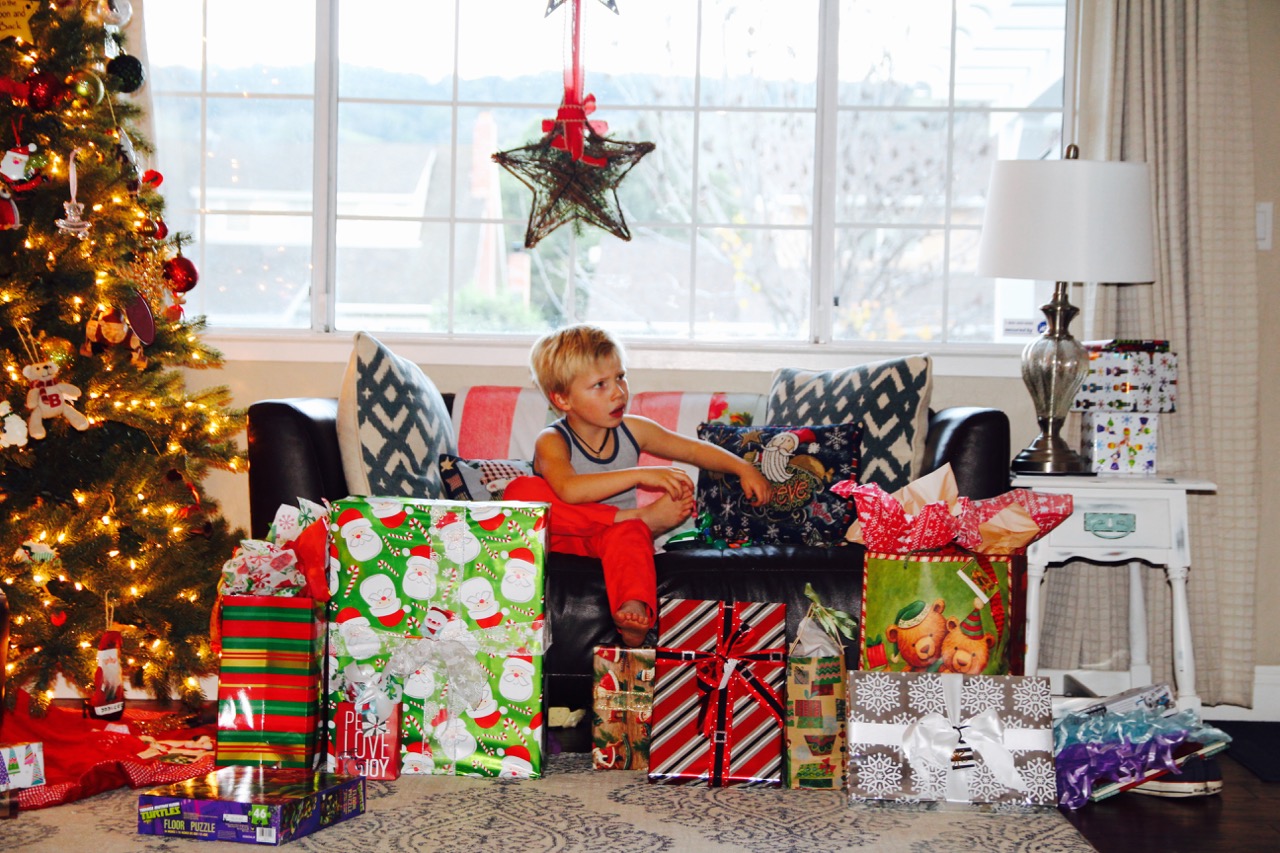 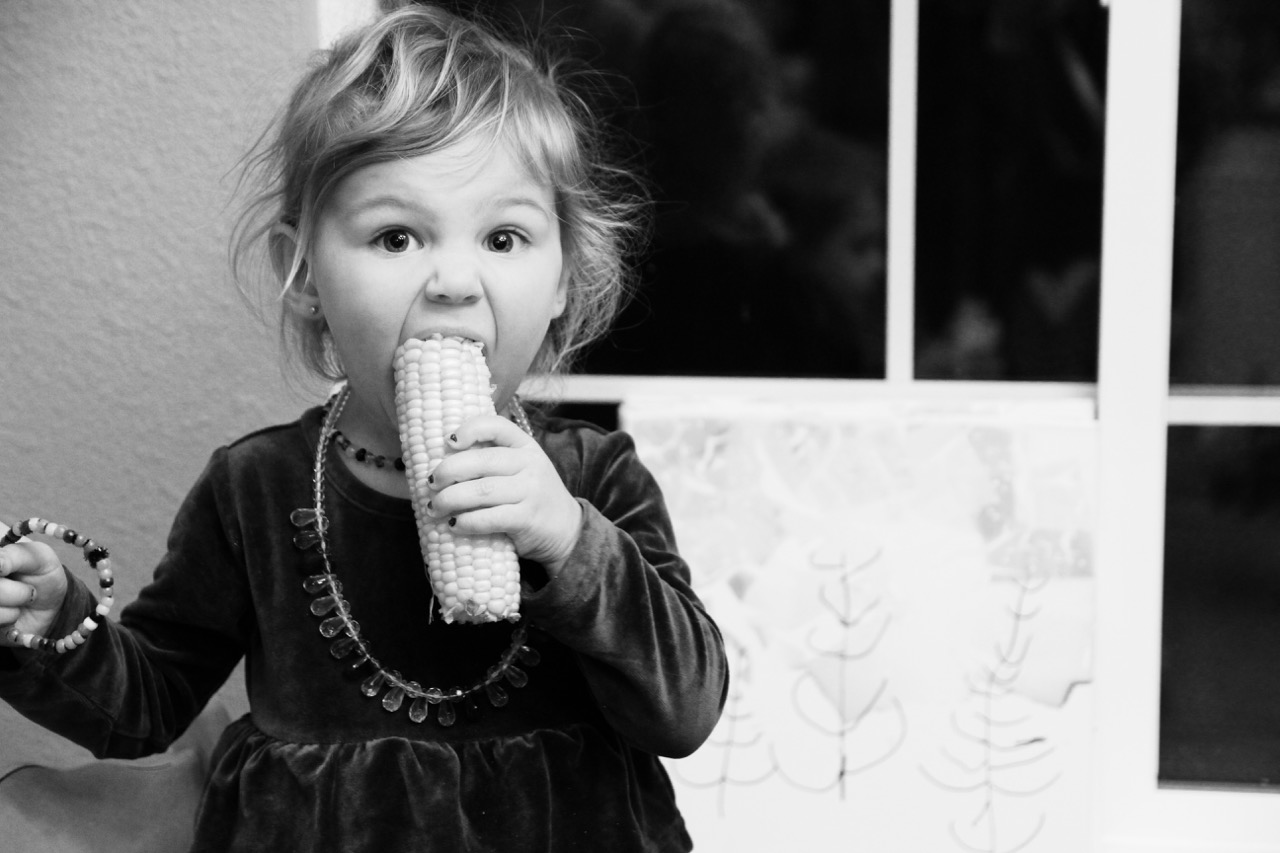 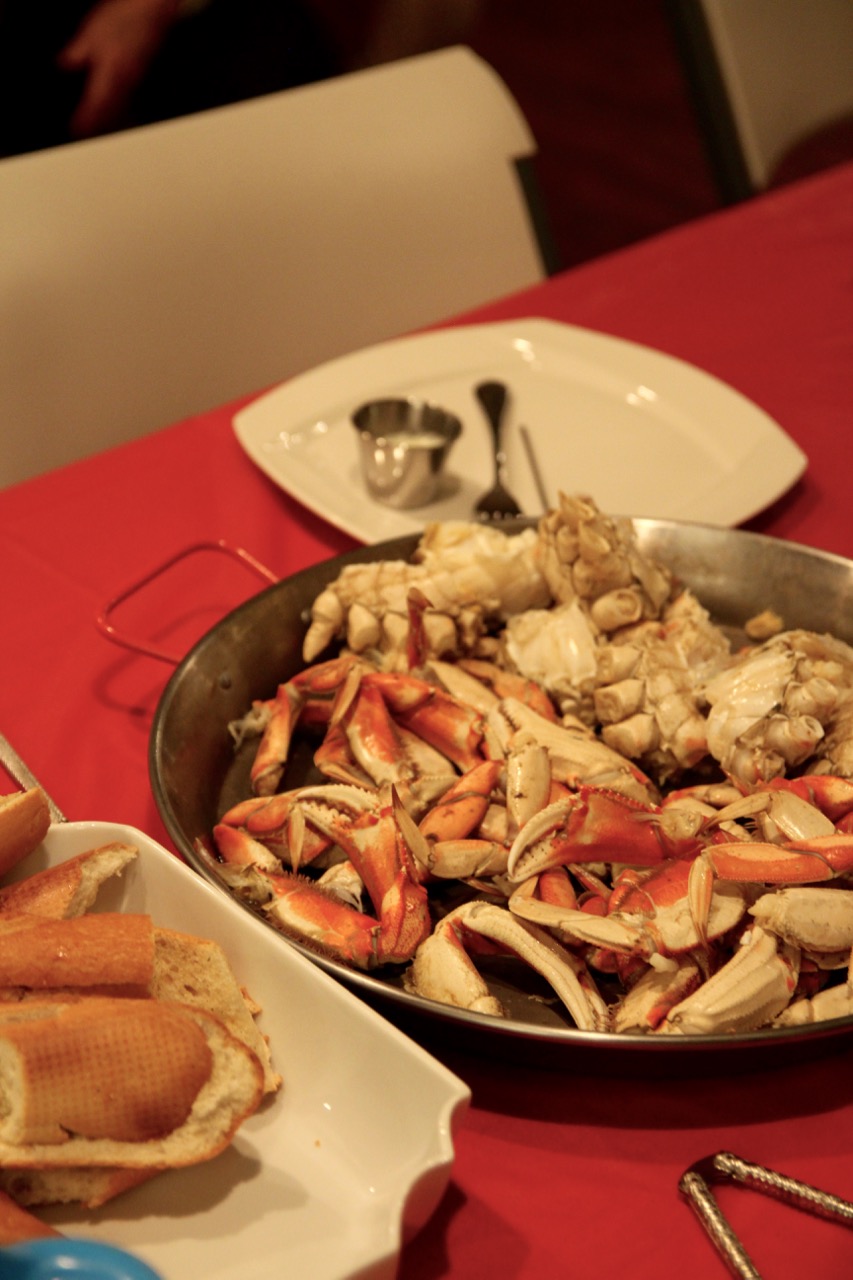 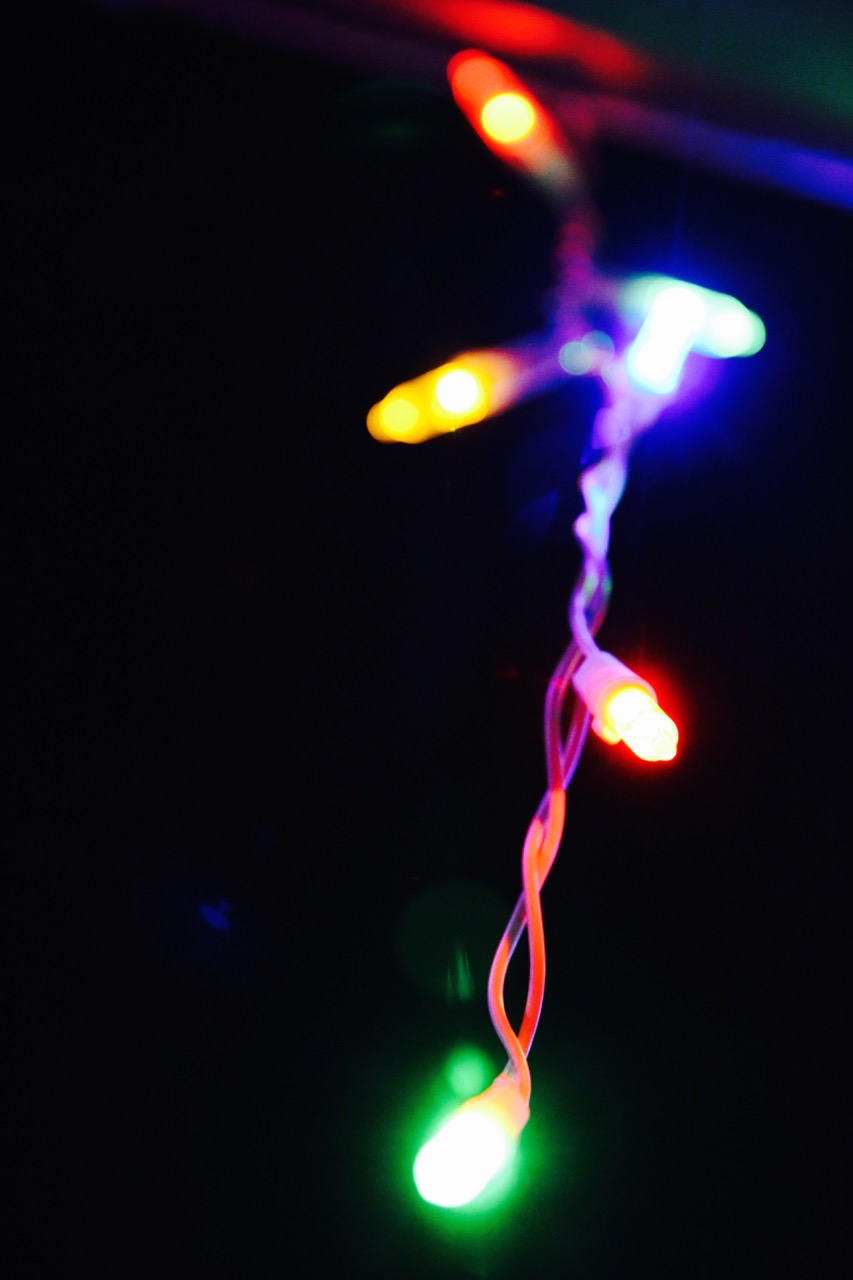