Put Me In Those (Sweatpants) 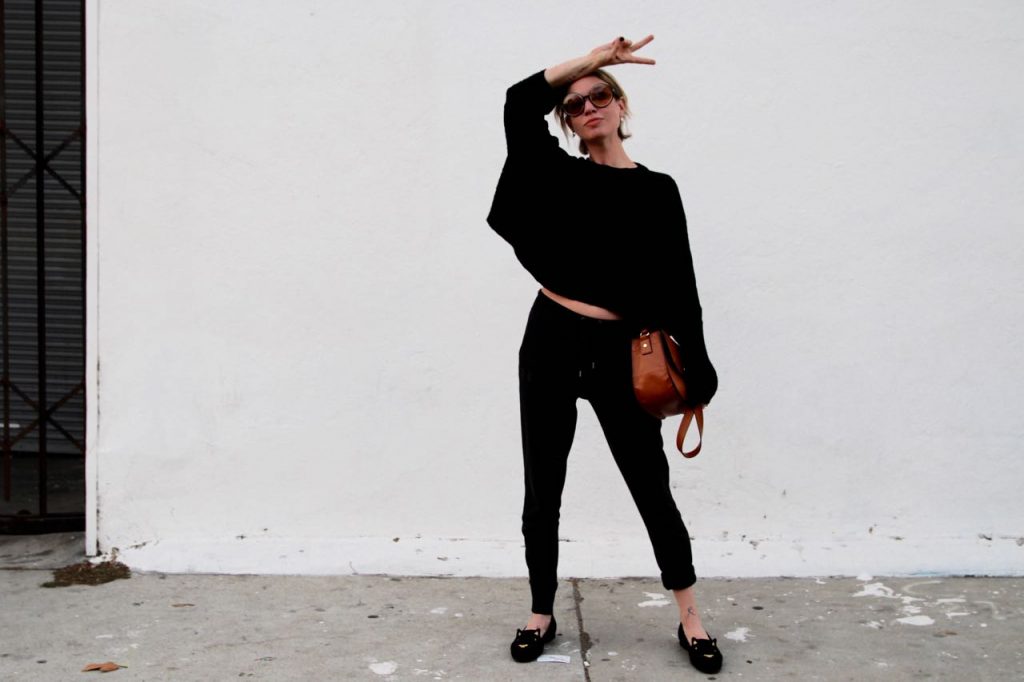 I feel like I may need to start doing a photo series called “Looks I Rock At Kindergarten Dropoff,” because really: some of them are pretty spectacular.

This morning, for example, what I wore was the shirt I’d slept in (a souvenir shirt from a Disneyland restaurant that says “Rainforest Cafe” across the front), polka-dot pajama pants that I’d obviously also slept in, a pair of red J.Crew d’Orsay flats because that was what was next to the door, the sunglasses that make me look like Jeff Goldblum in The Fly, and an vintage denim jacket with a massive fur collar, just for drama’s sake (and because it was freezing). I accessorized the whole thing with a vague air of grumpiness and an extremely large cup of coffee (poured into a thermos for the walk? No. Left in a mug, because that’s easier).

Trust me, I have also read those articles that tell people who work from home that they really should get dressed for the day before sitting down at the computer, because it’ll make them more productive and blah blah blah PAJAMAS. I can’t do it. Once summer is over and I can no longer wear shorts, I land firmly on the “sleepwear” side of the attire spectrum.

The point of all this: I need to own more cute pairs of sweatpants. I own one very cute pair – I’ve written about them before, and how I actually do wear them out with heels and such – but my other go-to pair recently got ripped to pieces by a wayward nail sticking out of the side of a stage presided over by a pair of women pretending to be elves who make shoes (it was a children’s Christmas play; just go with it).

So when I went to visit Francesca, I “had nothing to wear” (meaning I only had things to wear that I didn’t want to wear, like anything that wasn’t pajamas), and borrowed a pair of sweatpants from her, and HELLO you need to own these. They’re from Under Armour and don’t look especially adorable on the rack, but when you put them on you realize they’re high-waisted and slim-fitting but not too slim-fitting and the kind of sweatpants that you’d totally wear wherever you’d wear jeans.

I wore them all weekend. And then Francesca made me give them back, which was unfortunate. But she did permit me to abscond with the batwing sweater in these photos, and now you’re going to see it on Instagram and Snapchat for all eternity, because if I’m going to be wearing pajamas and d’Orsay flats and bug sunglasses to kindergarten dropoff, I feel like the cherry on top really should be Francesca’s hand-me-down batwing sweater.

On Me: Nasty Gal Sweater (similar) 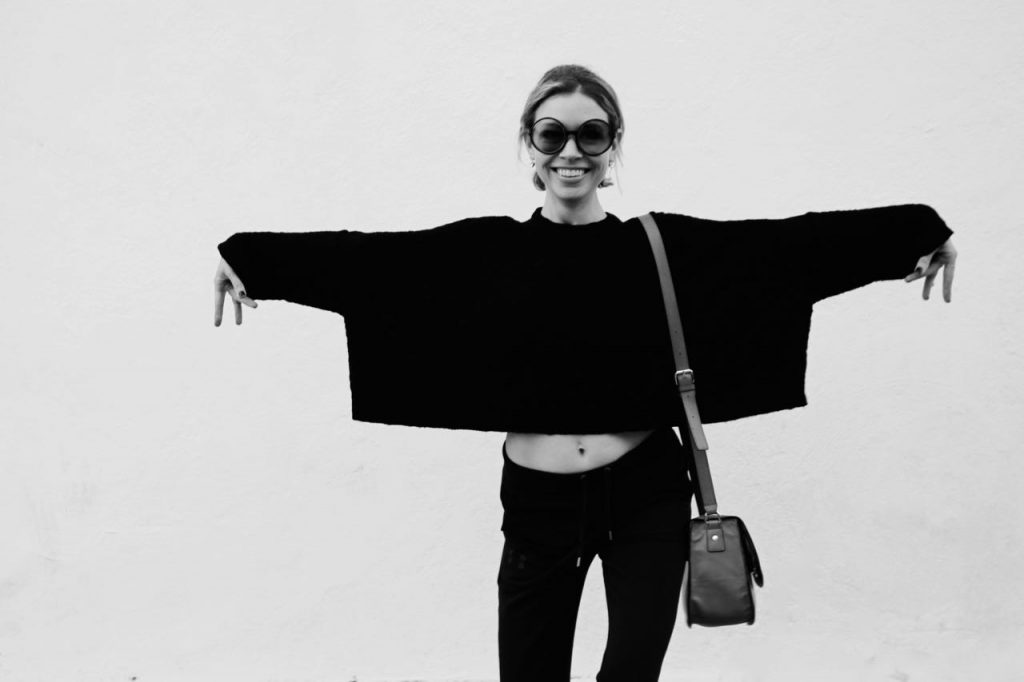 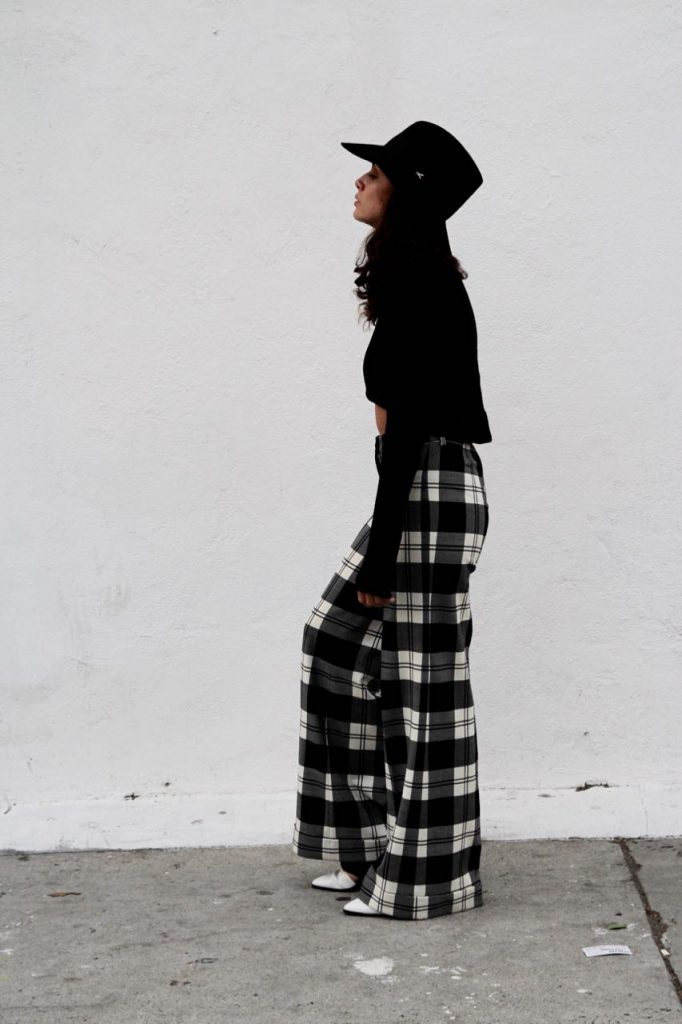 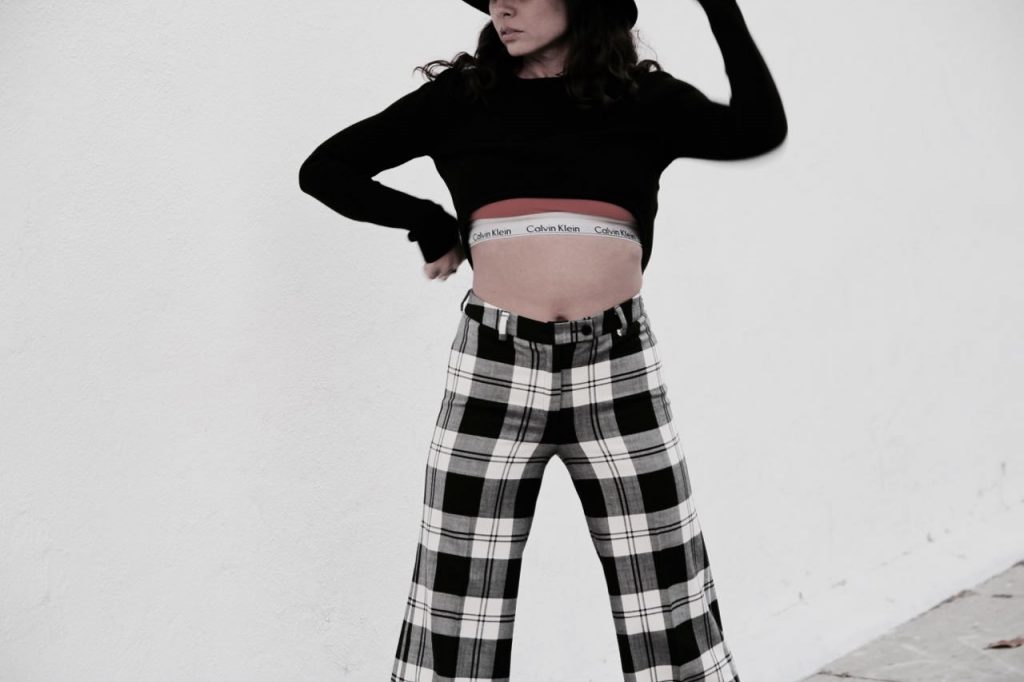 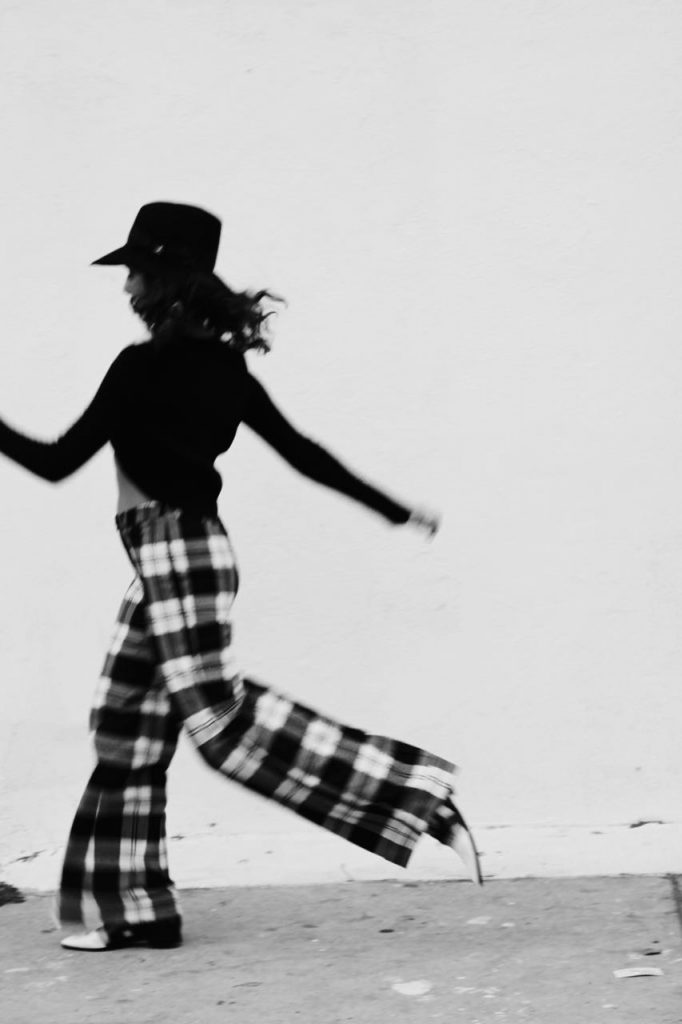 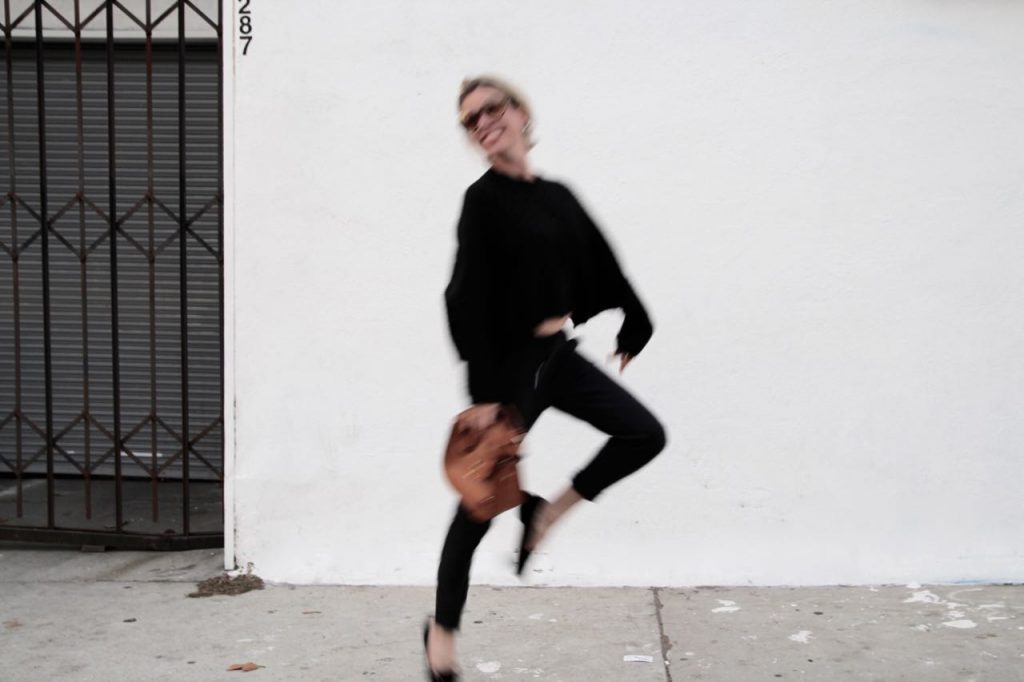 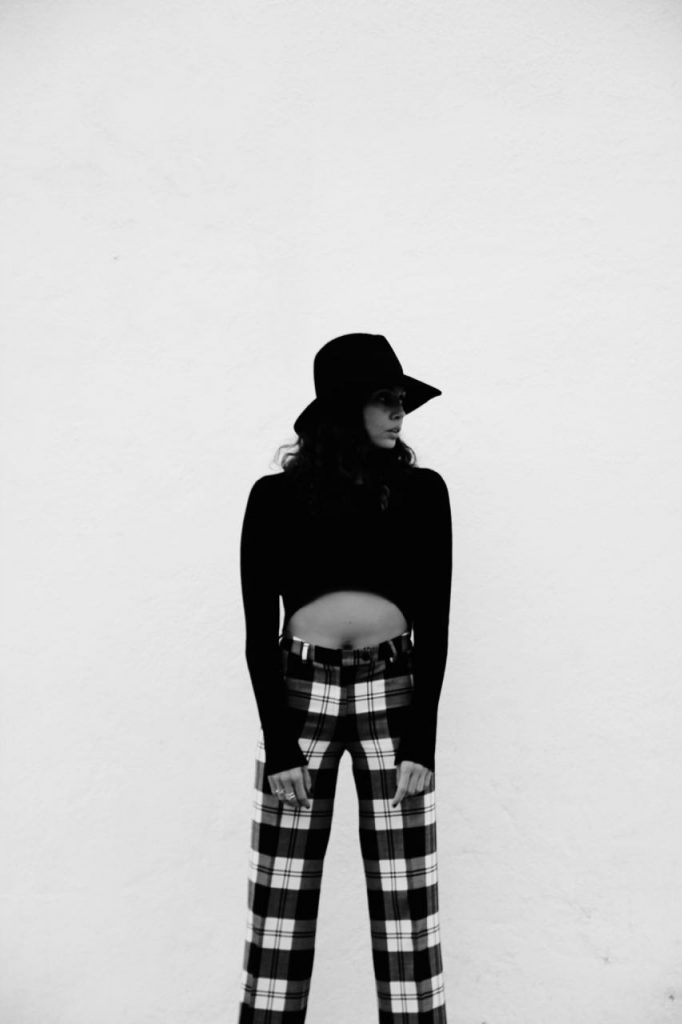