A Pretty Thing With An Unpretty Name 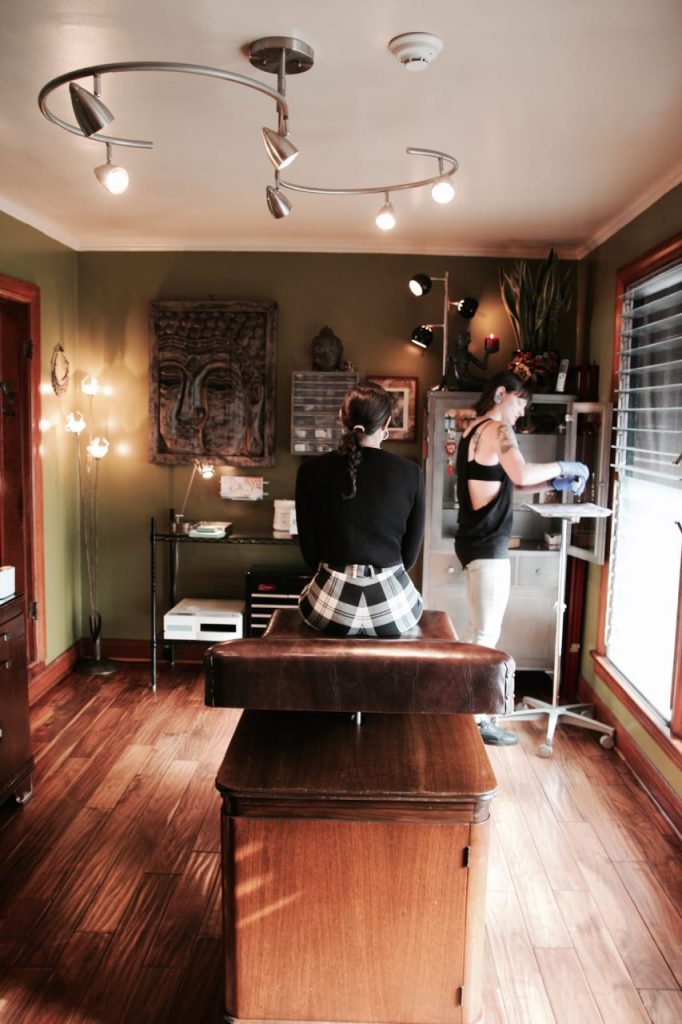 You may have noticed that I no longer have a nose ring. It’s because of the show I was filming over the summer – the network called on Day 1 and said “errmmmmmmm can she lose the nose ring please?” And unfortunately the answer was “well…no.” Because when that request was made it was made via cell phone while I was in the middle of nowhere. And I was set to be on camera about five seconds later. And the only way to take out one of those continuous rings is to use pliers. My feeling was that taking pliers to my face moments before shooting a network television show had the potential to create less-than-desirable results, and so I did something I almost never do: I said “Sorry, but no way.”

And then, just before I headed back to St. Louis for the second time, I went ahead and took it out per the network’s request…which means that in the final cut, I have the nose ring in some shots and not in others. So when (one day in the far-distant future, because TV is weird like that) you see this thing, please make sure to watch it with a beer in hand and drink every time you spot my nose ring. (Is it terrible that I think it would be amazing to have my very own drinking game?)

Anyway, I’m a little bummed about about the loss of my nose ring because I really did love it. And so yesterday, when Francesca mentioned wanting to stop by Body Electric (where, if you recall, we’ve been before) to get another hoop in her own ear, she asked if I might be interested in having a new piercing be my Christmas present from her.

I’ve tried cartilage piercings in my upper ear several times over the years, and they just never work. I don’t know whether it’s because my body rejects them or because I’m just too klutzy to stop whacking them with my hairbrush or whatever, but they always end up having to get taken out. The word on the Internet, however, is that the little weebil on the inner part of your ear (which has the extremely unfortunate name of “tragus”) tends to handle piercings well, mostly because it’s protected from things like hair and pillows and such.

I love it. Fingers crossed it gets to hang around for awhile. 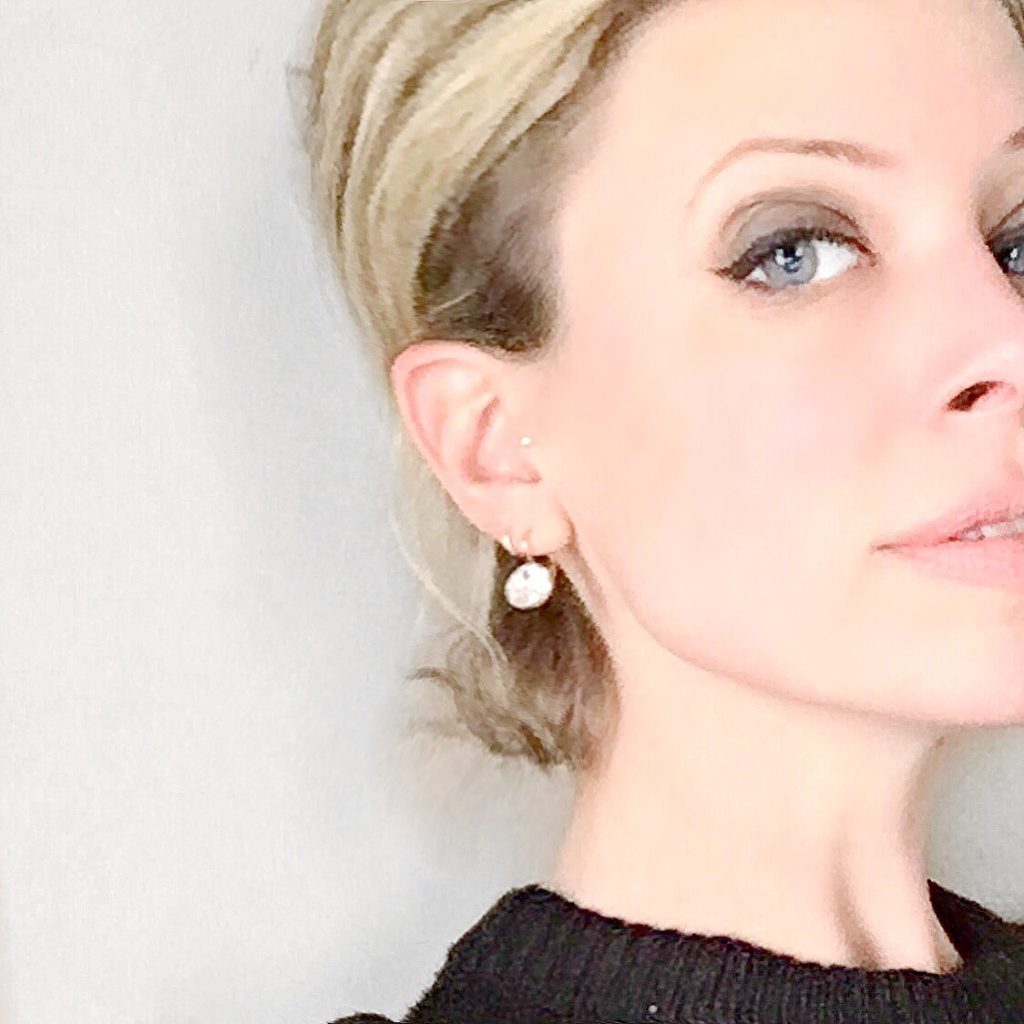 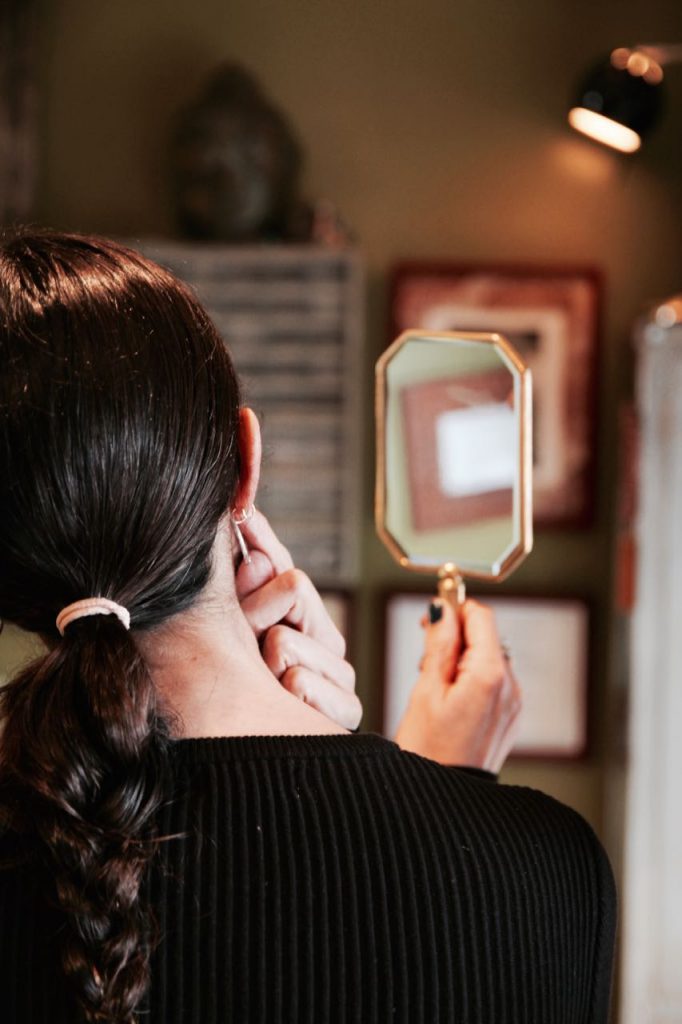 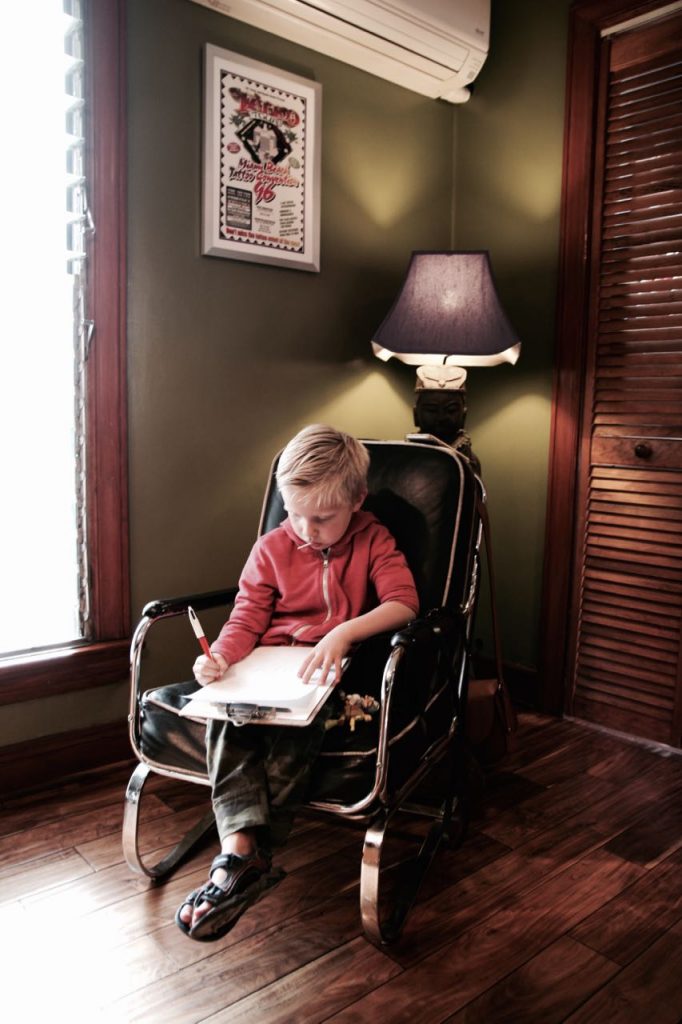 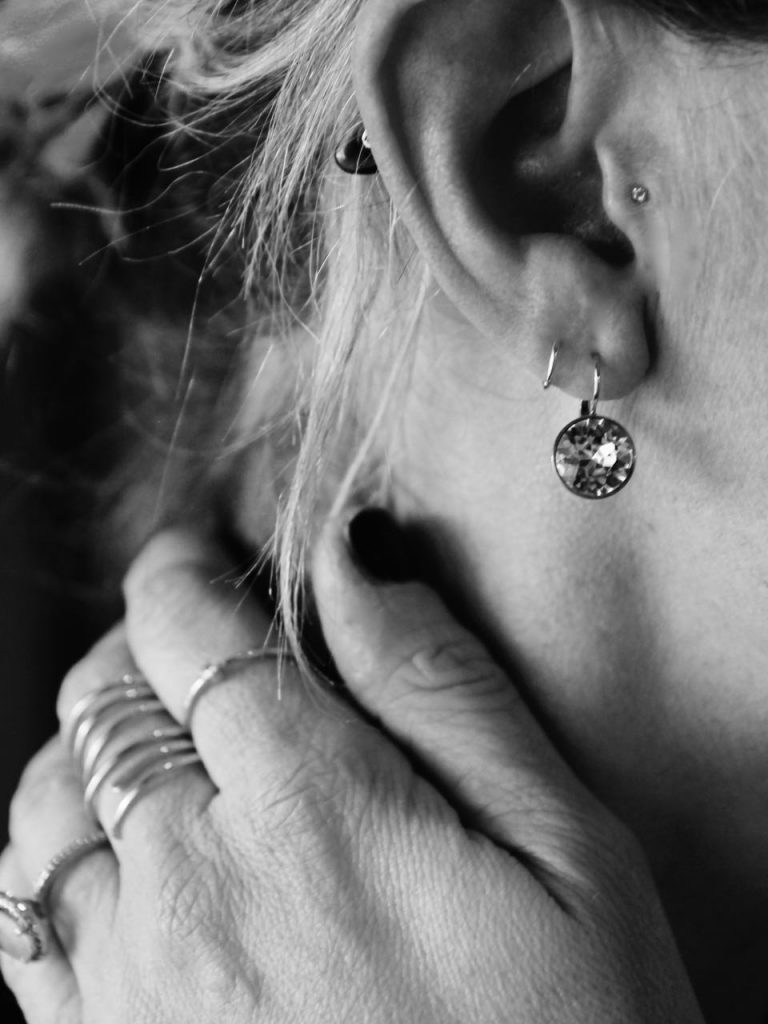