The Wrong Kind Of Mom 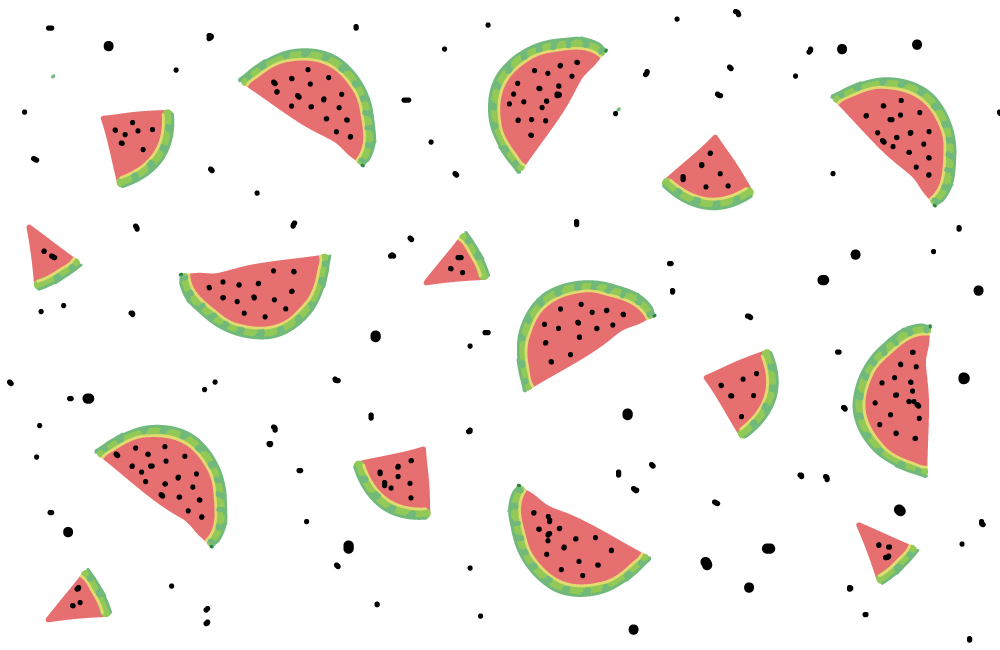 Before I had children, I never spent much time with them. I have no siblings; none of my friends had kids; I never even babysat very much. And so when I brought Indy home from the hospital, I had to figure out – very quickly – what this whole “mothering” thing was about. I cobbled together a parent-persona that I’m pretty sure was based largely on Kirstie Alley’s character in Look Who’s Talking, and when I heard someone say “Mom” I often found myself looking around, wondering who they were talking to. I watched other moms for clues, wondering how they seemed so confident in their decisions: my child will eat only organic food, my child will breastfeed for a year, my child will never hear his parents raise their voices.

I made my own baby food for exactly one week. I declared I would breastfeed until my children were at least six months old, and then stopped at 13 weeks for the first, 11 for the second. Kendrick and I fight – sometimes loudly – and although I wish this weren’t the case, our kids have certainly seen it.

I think part of why Erin and I became such close friends is that we recognized this uncertainty in each other; this struggle to find a label that might help us navigate this strange new Mom World we found ourselves living in. But above it all, I think what we shared was a profound desire to have someone tell us that the kind of mom we should be was the one we already were.

So that’s what we told each other, over and over and over until finally we both started taking baby steps towards actually believing it.

Picture this: the playground on a hot June day. Some mothers orbit around their toddlers like pale planets in aviators and capris. Some of them pull out tiny BPA-free tupperware containers full of seedless watermelon cubes small enough for a little hand to lift and eat but not too small to choke on. Some slather their kids in organic SPF 50 until they look like ghosts.

Others didn’t bring snacks. They sit on the sidelines and observe, drink Starbucks. Some aren’t moms but nannies or babysitters. Some kids are allowed to fall without a pair of lips rushing up to kiss the bruise. The little ones stare up at the older ones, who own this place and assert it often, pummeling each other down the slides and chasing each other unimaginably fast.

Where do I fit in? I definitely didn’t bring a quarter cup of cold watermelon cubes, but I might have half a baggie of (organic) cheddar bunnies in my tote left over from the weekend. My girl is small but daring, so I hover, but casually. I may crack a joke about how exhausting it is to chase after such an active, brave child, the textbook definition of an obnoxious #humblebrag. I bring my daughter to the playground myself, but when other moms talk about the difficulties of getting their kids to sleep, eat, or chill, I complain about work.

“How’s the book coming?” they ask. “I didn’t lose myself completely when I gave birth,” I seem to respond.

Somewhere in there, I carefully crafted my new-mom identity, culling from friends, television, family, and strangers. I want to be the type of mother who: tries to remember everything but occasionally forgets things, doesn’t obsessively time naps, lets her toddler eat ice cream, understands the necessity of bribery, knows that pizza is a balanced (enough) meal, goes to fun, weird places, knows how to hang back. “I’M SO CASUAL!!!” I yell, and then go home and have a panic attack because I think my daughter swallowed a small stick. I play the role of the mom I envision myself to be.

At the very least I know what I’m not, which is someone who wants to breastfeed their 3-year-old or thinks screen time is a satanic ritual. (But then I look at other mothers, gentle ones, who effortlessly comfort babies who are clearly used to their touch. I listen to mothers whose toddlers’ vocabularies don’t include the words “Bubble Guppies” and who talk about how their kids can’t get enough of reading, and I feel the loss of my daily opportunity to be better, do more.)

I don’t know where I fit in. There are cliques of mothers. There are professionals, doctors and lawyers, who don’t have time, and hire other professionals. There are stay-at-homers who feed their babies farmers market vegetables and homemade purees, who avoid plastic toys and breastfeed for centuries. There are casual moms who let their kids run around the neighborhood after the street lights have started beaming, who buy Applejacks and Fruit Roll-Ups and Capri Suns. I am an occasionally organic, sort-of working, sort-of home, semi-professional who breastfed for two months and who loves TV. My daughter knows exactly what a Frosted Mini Wheat is, but has also tasted farro.

And I wonder why I don’t get invited on all the playdates.

Every mom identity is a problematic one, handily available for self-deprecation. Working can be a privilege or a burden, depending on your motivations and the size of your bank account. “You’re a saint for staying home with them; I could never do it,” we say, even to the mothers who have no choice. “It’s the hardest job in the world.”

To the mothers who work, it depends. Do you really need to work? What do you do? Do you ever see your kids? What kind of day care do you have? Nannies are synonymous with privilege. “He’s building up that immunity!” stay-at-home-moms say to mothers of constantly-sick day care babies.

As mothers, we are always woefully lucky. We’re lucky we can stay home and see our kids more than an hour a day, or lucky we can afford day care. We’re lucky we’ve had the time to be able to breastfeed for so long, or lucky we live in the era of readily-available good quality formula. We’re lucky we have three minutes to cut up the watermelon cubes, or lucky that we have so many important things on our mind that we couldn’t possibly remember to pack a healthy, portable snack. We are lucky. We have to be grateful.

We are also enslaved by all of this. Motherhood hijacks the context of whatever we thought we knew about ourselves before. Working is a thing I always did, until it became something I wanted to do because staying at home with a baby was too difficult for me. Had I looked for an excuse to stuff my daughter in daycare? Is my work valuable enough to justify the loss of hours with her? Is it my fault she’s had four ear infections since September? All of my qualities, the brightest and dimmest, have been rerouted through a new network of cables, all of them converging at my new motherboard, my uterus, before dividing again.

There is no right way to be a mom. You either work to provide for your kids and miss them, or stay home with them and neglect to show them how important it is to work. Being careful about the food you provide for them is privileged, fussy, but also admirable. I am very impressed that your 18-month-old can say “thank you” in German, but can’t you just let her play like a normal kid? You can be working two or three jobs to support your family, but if you never see them, you’re operating at a loss. If you have too much money, your child will suffer for having never known hardship, as if money and hardship are mutually exclusive. The baby you raised with attachment parenting is a little too attached. You stopped breastfeeding too soon, or too late. Your kid should feel more or less safe. It’s dizzying.

How do you choose what kind of mom you want to be when all of the choices are wrong?

We are not mothers, and then after 4, 10, or 50 hours of labor, we are. There are few other events in a woman’s life that are so utterly rearranging. We got a head start when we decided to give birth at home, in a hospital, vaginally, or through a long, deep, surgical slice. Then we are thrust into the noise, breasts leaking, eyes puffy, brain embedded in a thick fog, and all around us we hear a chorus of voices: “Tell us, who are you now?”