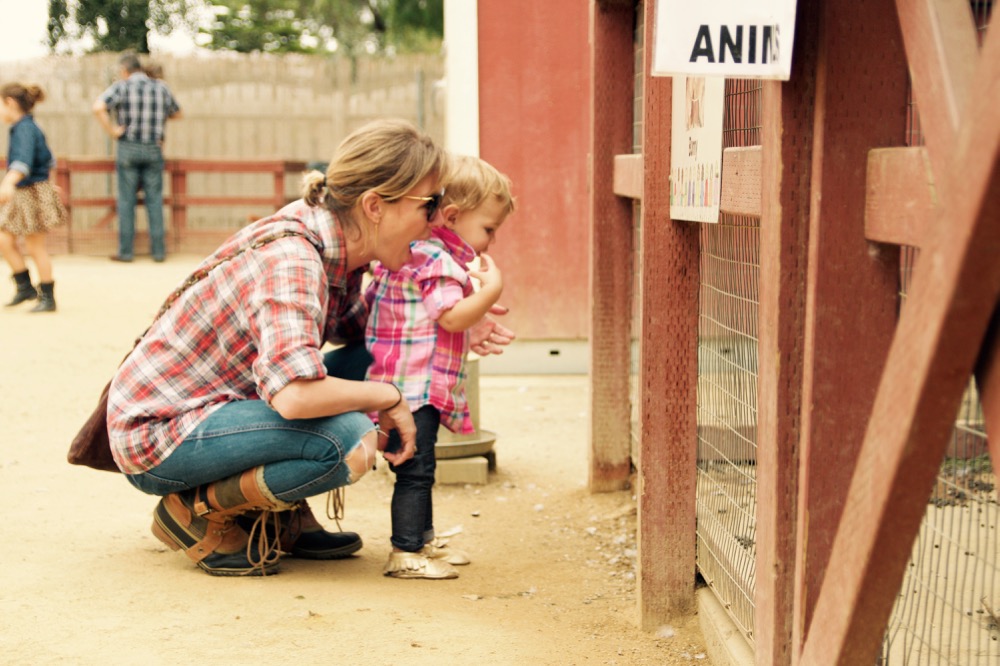 One of my favorite Jordan In The House episodes, with pumpkin-carving tips and ridiculous sound effects.

I do enjoy the whole pumpkin patch experience, though; The Trip To The Patch is probably in my top five favorite days of the year. It’s just so freaking cute. Bunnies and goats and hayrides and happy children as far as the eye can see.

Over the weekend, we went with a family we’ve been spending a lot of time with since we moved – I met Elise (who you’ve seen here before) when I stopped into her children’s boutique and picked up a couple of things for Goldie last summer. And then when we were searching for a place to live from 3,000 miles away and losing bidding war after bidding war, there was one point when we decided we were going to just give up on buying and rent a place, and I found a cute (if expensive) single family home I liked. But even though it only had a couple of photos online it was apparently getting so many offers that they were doing “highest and best” (for a rental!). I didn’t know what to do since it seemed crazy to spend that kind of money on a place having only ever seen a couple of photos of it, so I tried to think of someone I knew who might be able to give me some advice on the area…and thought of Elise, and hunted down her contact info. And not only did she give me that advice, she actually did a drive-by of the rental to check it out for me in person.

That’s a good friend. And we weren’t even friends yet.

Anyway, over the weekend we went with Elise and her family to a sort of pumpkin patch/horse stable/petting zoo place in San Jose (followed by a trip to a real Vietnamese restaurant, as opposed to an Americanized Vietnamese restaurant, which we’re going to have to talk about in a separate post because whoa). Then we went home and made two pumpkin pies (my recipe is a good one; you should try it) and a whole bunch of roasted pumpkin seeds, just to keep things thematic.

And instead of carving, you know what I did? Broke out my crafting bin full of feathers and glitter and glue and paint, and let Indy go insane. What we ended up with: a neon-dripped, plastic-spider covered creation, which I love quite a bit more than my usual poorly-carved “BOO” or Angry Bird design or whatever. Fall conundrum = solved. 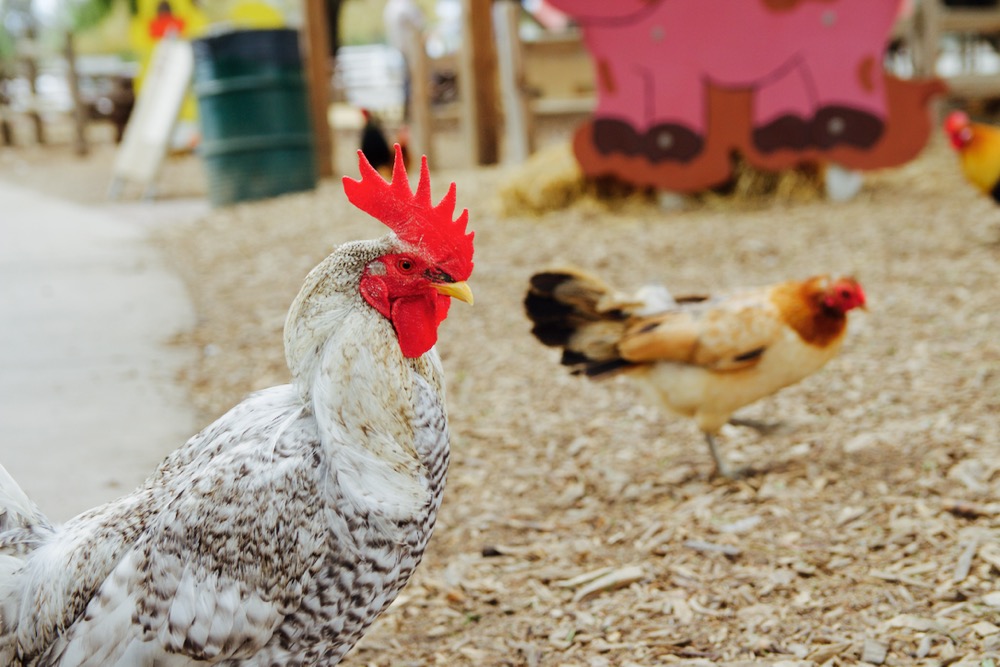 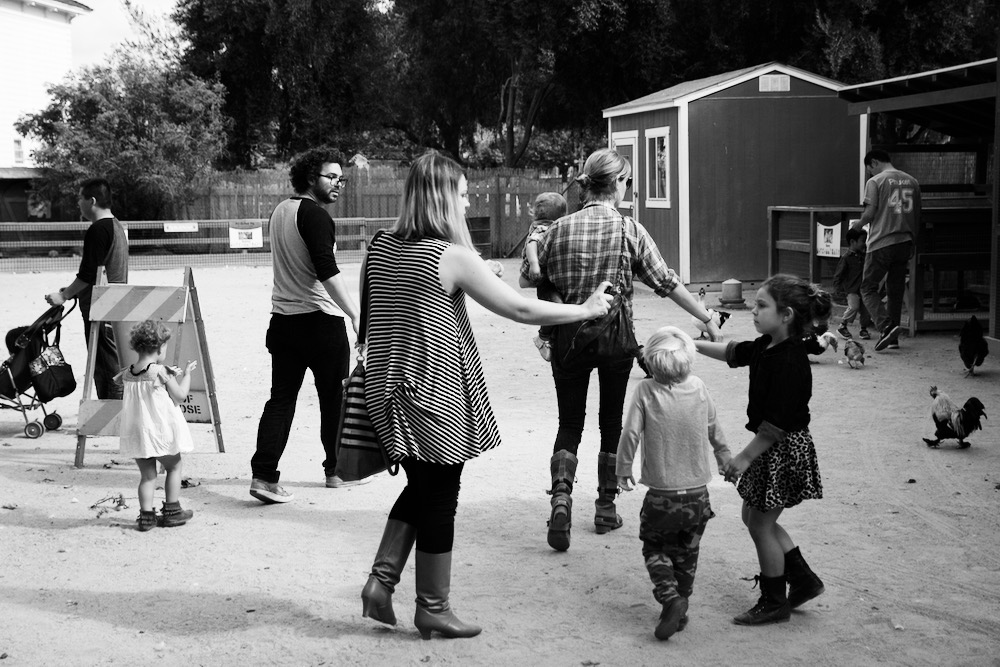 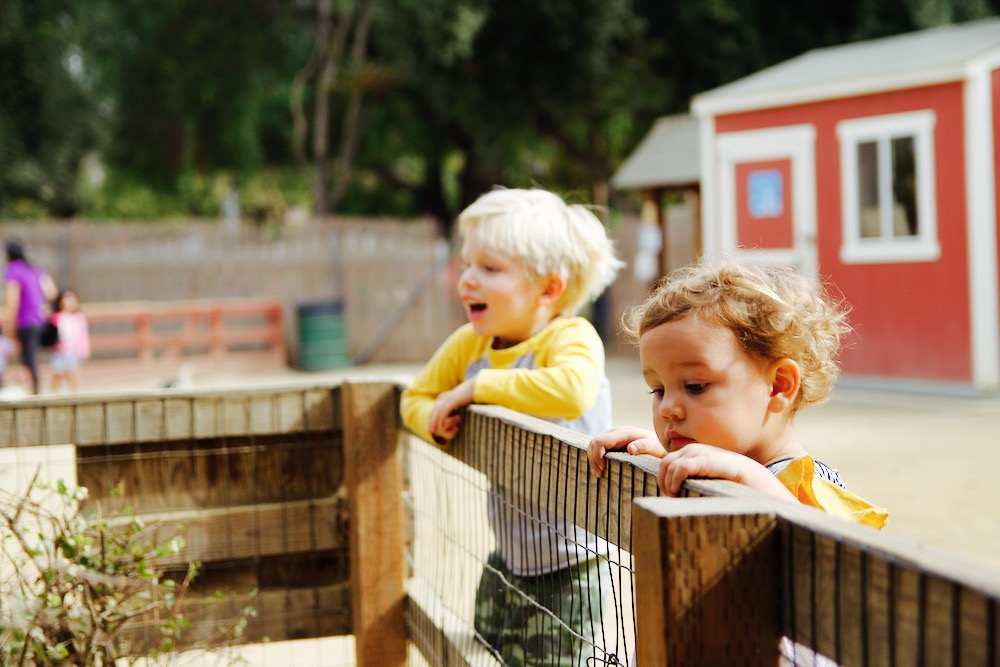 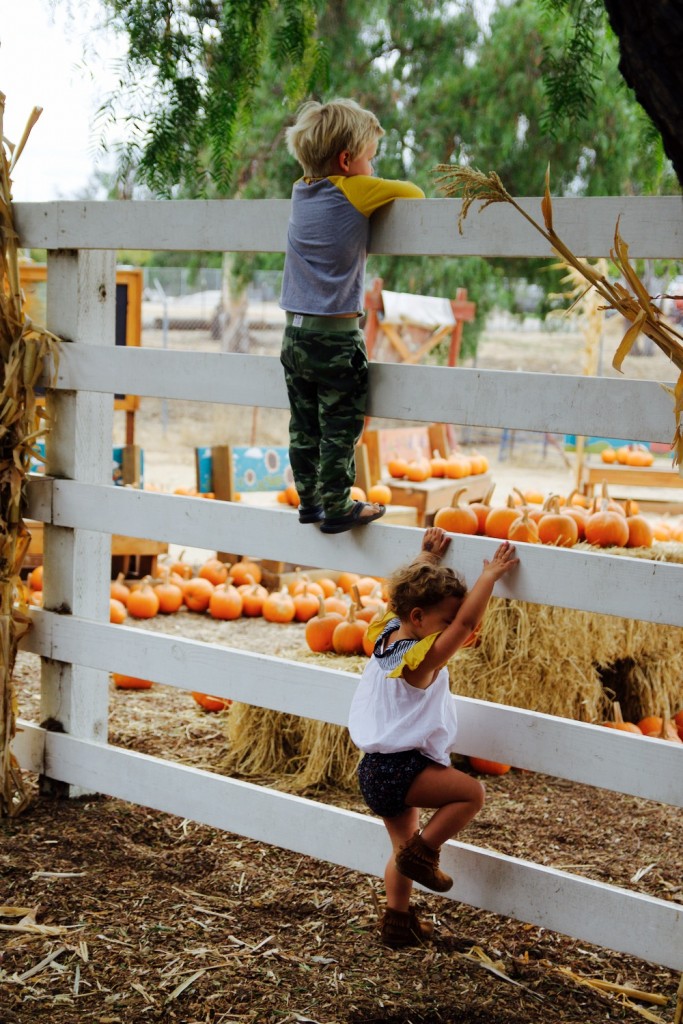 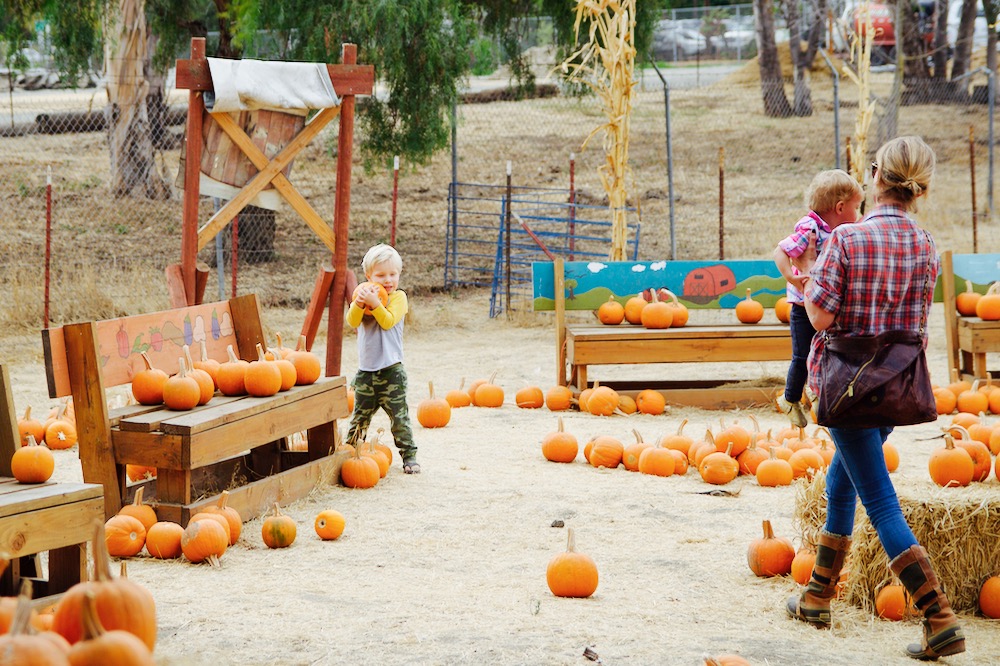 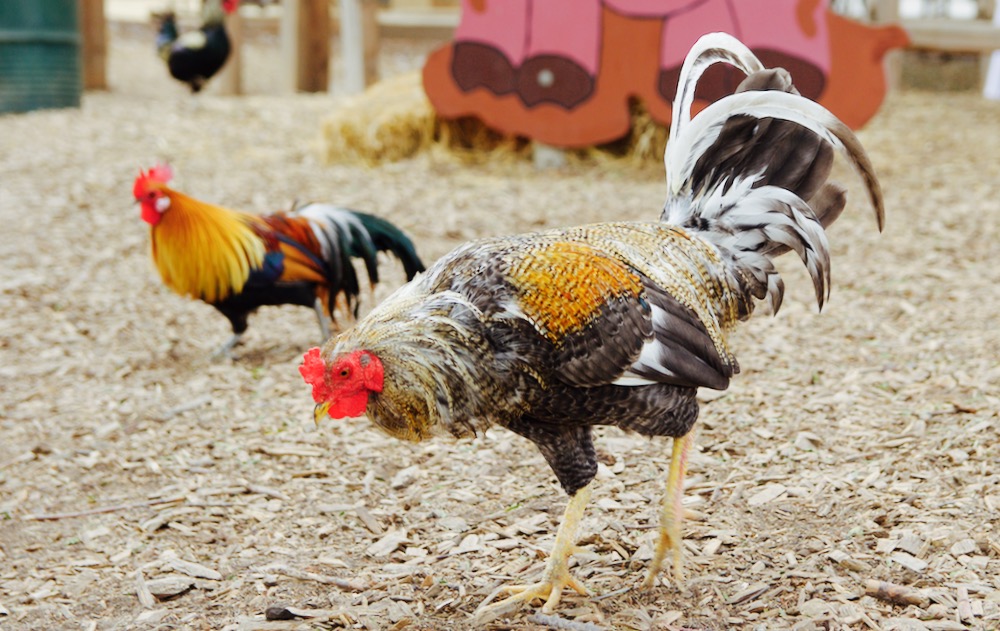 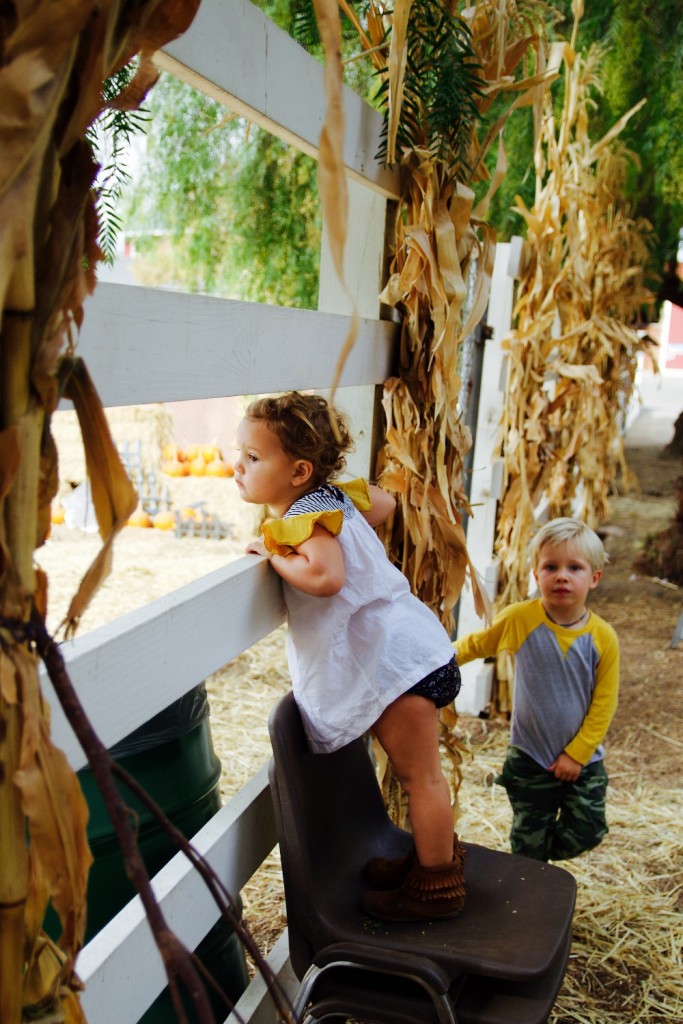 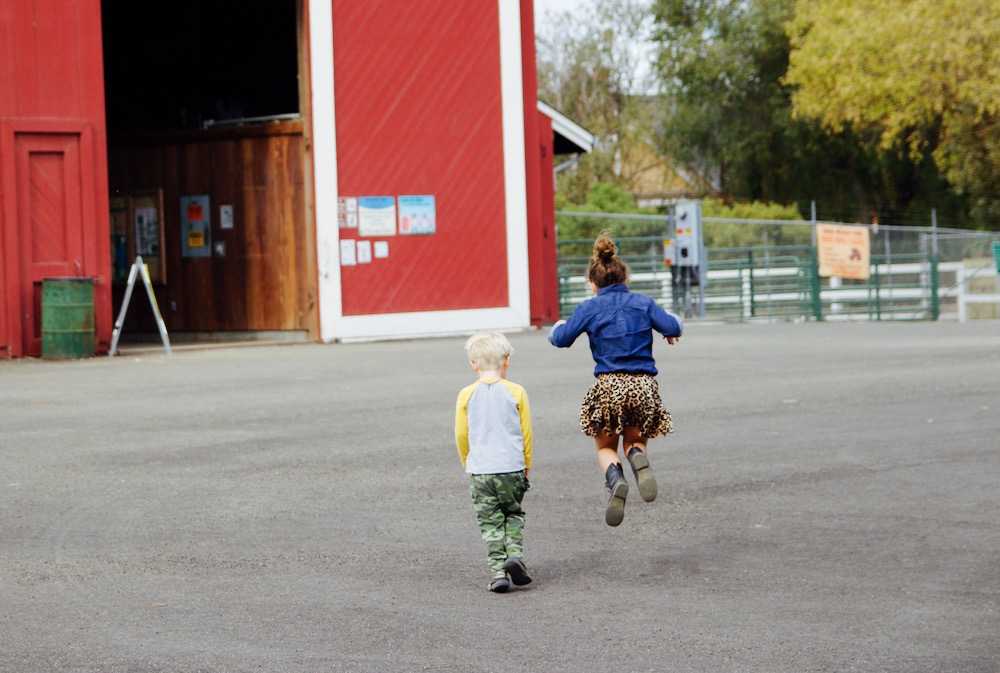 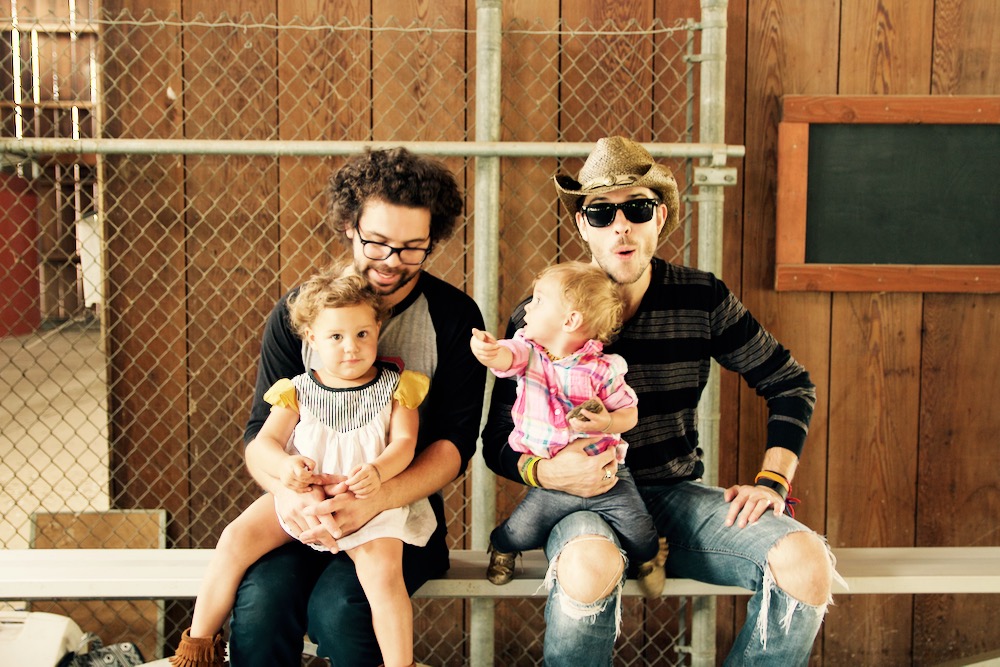 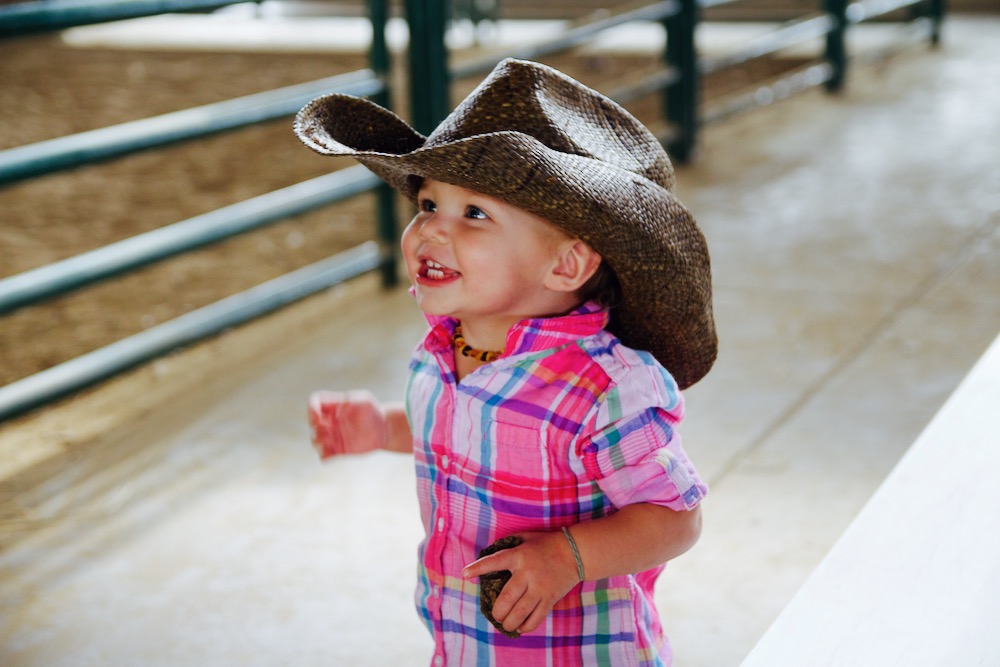