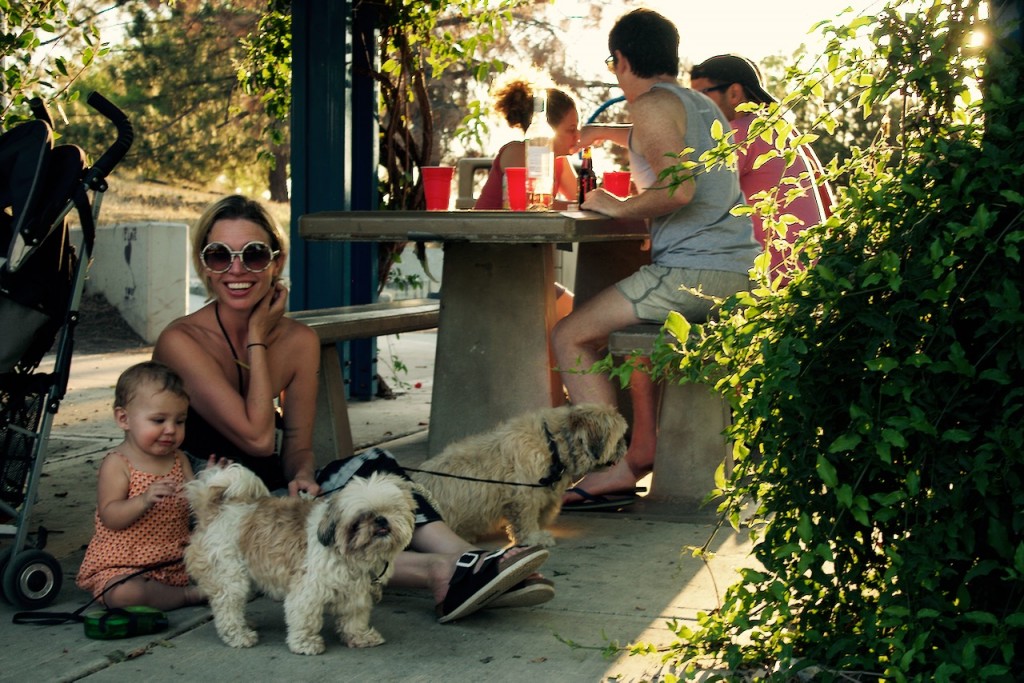 Some of my favorite memories from when I was growing up are of the times we drove upstate to visit my parents’ friends at the 1950s-style family resort they owned. All day (and night) long the grownups hung out in the common room and drank wine and played chess and talked and laughed while the kids played a board game, or searched for Tiny Toon Adventures on the old TV by the bar, or hid under dining room tables telling secrets, and it was all just so…communal. Not just family units in threes and fours braving the waters in rickety little boats; an actual village full of parents and children and grandchildren and babies, everyone doing their own thing, but together just the same.

I remember the sound of it, you know? The sort of grownup buzzing that’s the soundtrack of so much of your childhood; those conversations about politics that you can’t even begin to make sense of, those jokes that make your parents laugh until they turn red and that you don’t understand but laugh at anyway, just because they’re happy and so you’re happy, too. It’s the same sound that you hear late at night when you’re in the backseat of the car driving home from somewhere, and your parents start talking about work or something else your kid self doesn’t care about, and you fall asleep to the sound of their office frustrations and traffic reports on the radio, and feel warm and peaceful and safe.

It’s cool, seeing how happy our kids are when we have friends over. Not because anyone’s doting on them, especially, but just because I get the sense it’s exciting, getting to be a part of what Grownup Life is like. The other day we had a few friends over for lunch and swimming, and when the sun started to set we decided to take a mini-picnic out to the trellis-covered tables by the playground down the block. We swung on swings and climbed hills and ran around with the dogs and just sat and talked, and the kids stayed up late and ended the night watching cartoons on the bed while we ordered Thai food and talked some more, and it reminded me of those weekends at the hotel way back when.

I know from experience how easy it can be to deprioritize friendship in the face of a young and growing family, when sleep schedules and snacks can seem like they’re everything. I know how guilty you can feel as a parent just existing as an adult, talking about what you feel like talking about rather than being a Provider Of Educational Experiences one hundred percent of the time. I also know how awkward it can feel when you’re around someone else’s children – unsure what topics are off-limits, what words are off-limits, if it’s ok to have another drink, when it’s ok to keep the thread of your adult conversation going instead of stopping to admire the child’s rock collection or play with their toys.

It’s like there is Adult Life and Kid Life, and it can be so hard to jump back and forth from one to the other. It’s why people with kids and people without kids sometimes (often) drift apart. It’s why stay-at-home moms can feel like they’re going crazy, stuck in a different world altogether  – a child’s world – that isn’t bad or “less”… it’s just not the same world she was used to, and it can sometimes get hard to remember where that old world even is, or how to speak its language.

It does take a village to raise your kids…but it’s nice to remember that being in this village? It makes life better. Happier. For everyone. 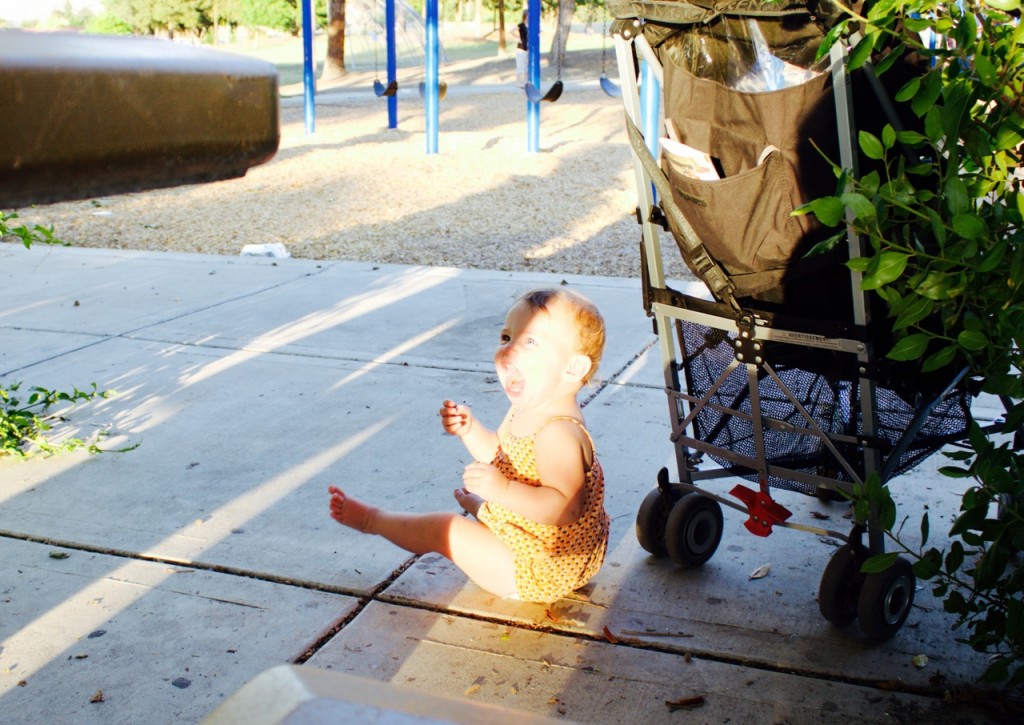 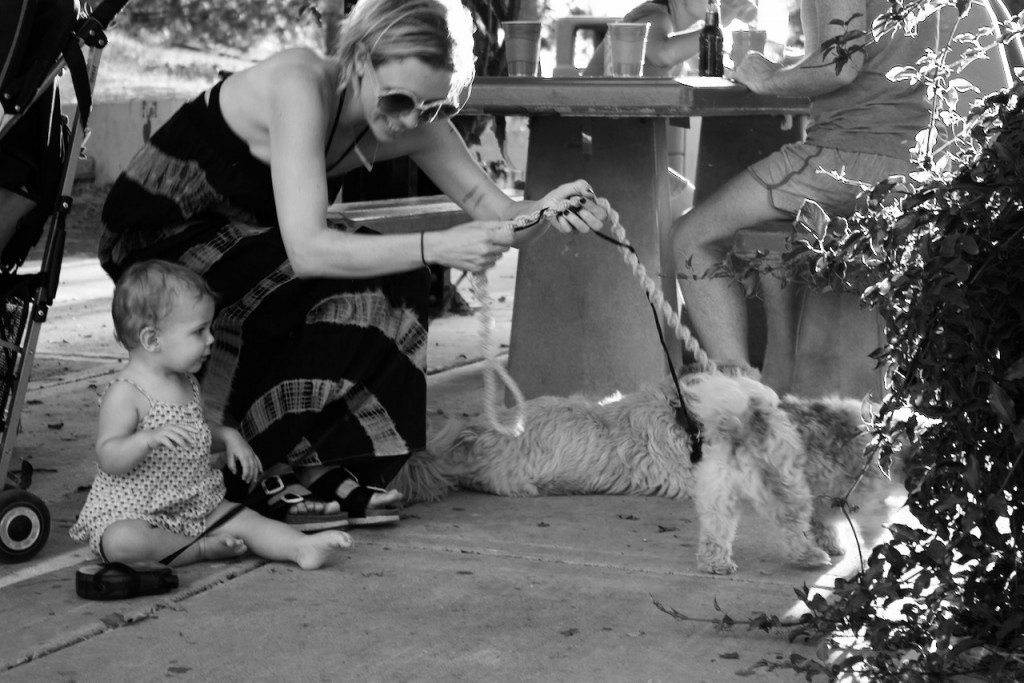 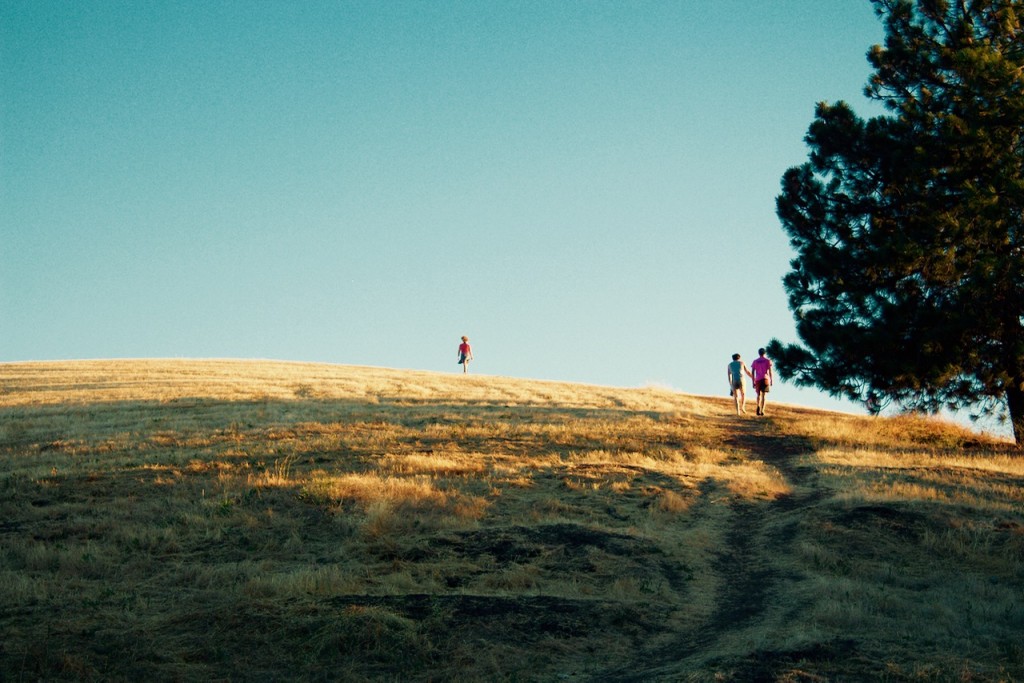 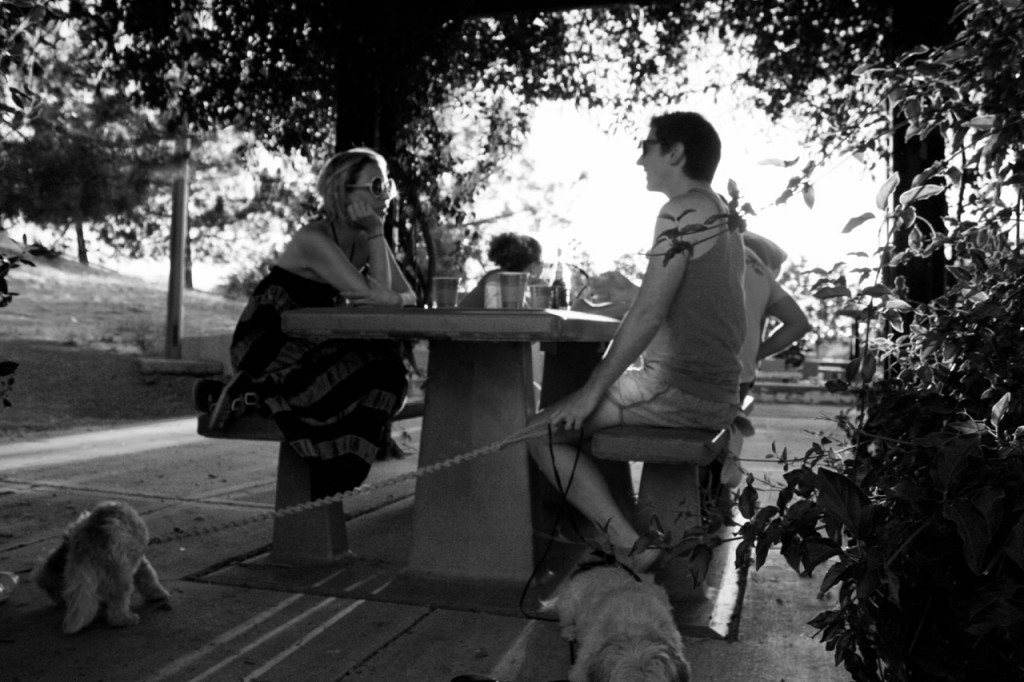 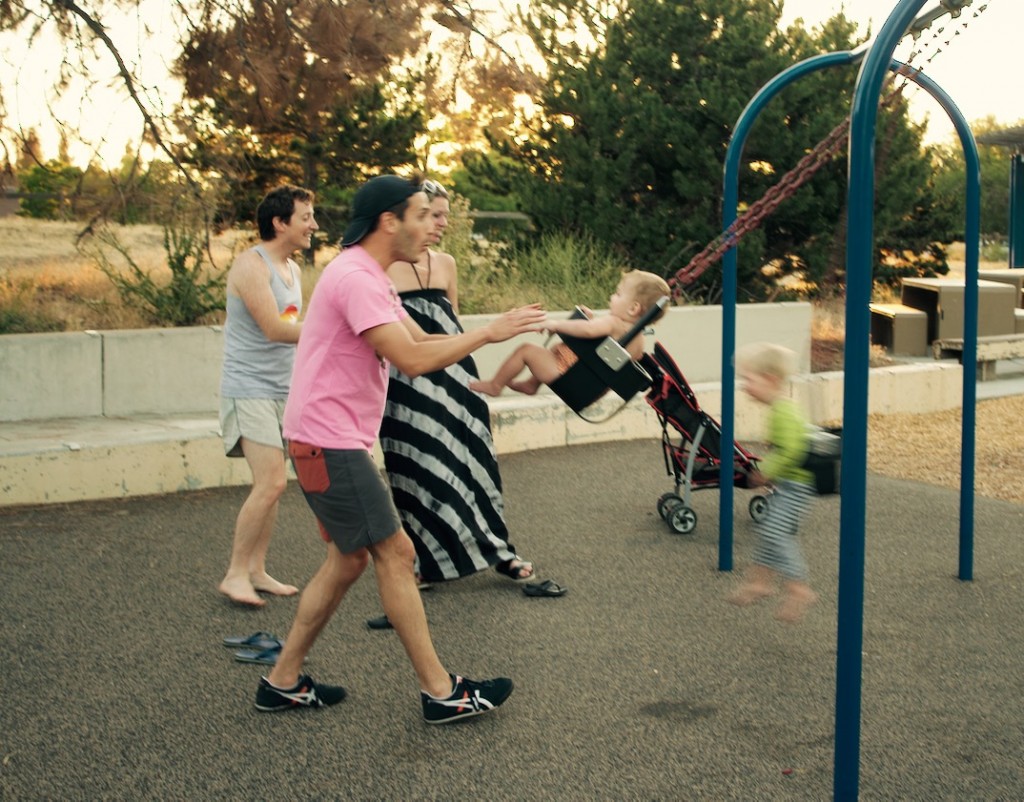 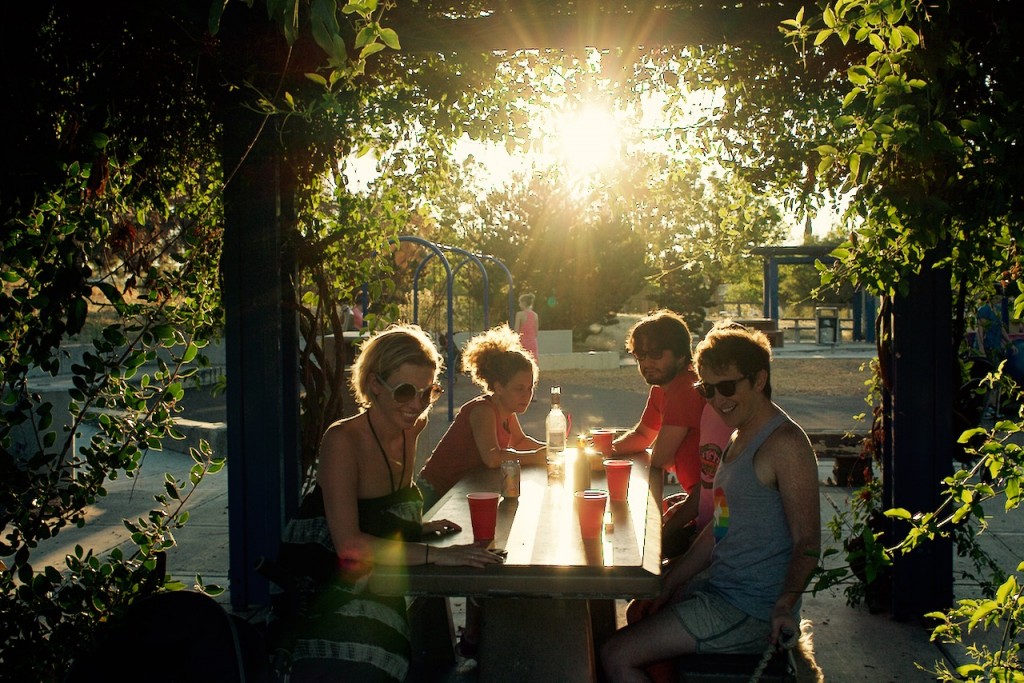