The Things We Dread 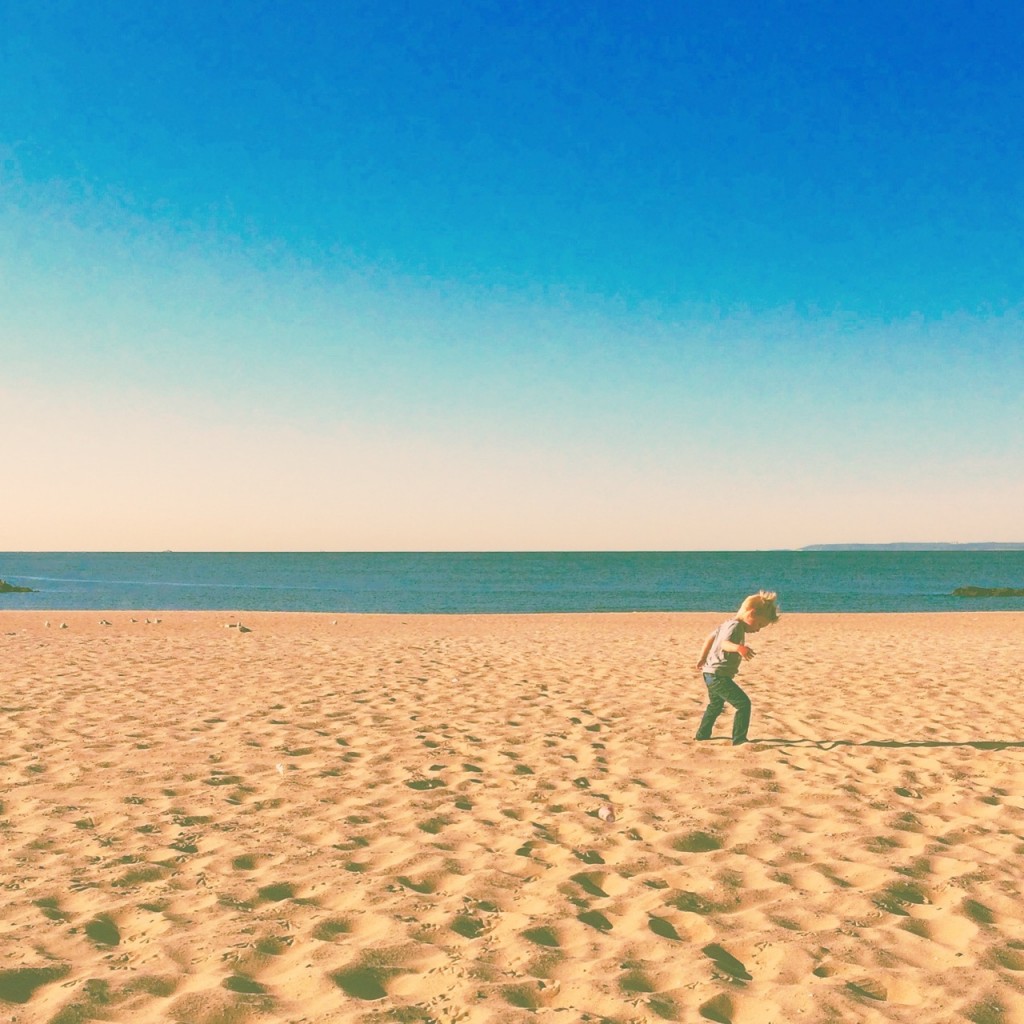 It’s so interesting, discovering just how often the scariest moments in life can turn out to be the ones you cherish the most.

We’re staying at my parents’ place in the city during this interim week, between when we sold our house and when Kendrick graduates, and the second night we were here my son said, “There are two cats here. Wesley is here and Roxie is here, but Simon isn’t here because he died.” I had told him that Simon died – when I got home in the morning, I explained that I had gone to Nana’s the night before because a sad thing had happened and that she had needed me – but I didn’t know if it had hit home. And it had.

“Where did Simon go?” he asked.

I remember the exact second I realized that I was frightened of death, you know. I was in the Caribbean, of all places, at a beach called Cemetery Reef because it bumps up right alongside an aboveground cemetery (really the only kind they have in the Caribbean, because you can’t put bodies into the earth among all that water). I looked at the cemetery, and I looked at the beach, and I couldn’t take it, how sad I suddenly was. How afraid. I asked my dad what happens when you die, and he said “They put you in a box in the ground and that’s it.”

I don’t fault him for that. People believe what they believe, and that level of blunt honesty has its own kind of value. But in that moment I knew that I did not believe what my father told me. I didn’t know what I believed, but I knew it wasn’t that.

I’ve remembered that moment in Cemetery Reef my whole life, and have thought of it even more often since my own children arrived, and since I’ve been aware of the conversation that’s in my future: “Mommy, what happens when you die?” I’ve never known how I’d answer that question, how I’d make them less afraid than their mother.

I want them to feel brave in the face of the one thing that brings us all to our knees.

And when my son asked me, the other night, where Simon had gone, my heart started pounding. We were alone in my mom’s bedroom – she was watching Dancing With The Stars out in the living room; Kendrick was showering – and I knew it was one of those moments in parenthood that are so big, so important; the kind of moment that your child may remember or he may not, but that will most definitely matter. And for as much thought as I’d given it, I hadn’t figured out what I wanted to say.

And so I just said this:

“You know how you have a body? Skin, and hands, and feet, and fingers and toes?”

“And you know how you have thoughts and feelings? How sometimes you’re happy, or mad, or sad?”

“Well bodies get tired after they’ve been doing things for a long time, and they need to rest. They run out of batteries, like a toy. But those thoughts and feelings you have, those things that made Simon who he was, those things that make me me and make you you, they stay. And when the body goes to sleep all those thoughts and feelings come bursting out into the world. Like this:” – and I clapped my hands together – “Poof! They get released, and then they’re with us forever. We just need to listen for them. Because they’re there.”

And just like that, telling my son about death, I found out what I believe.