The Most Awesomest Day 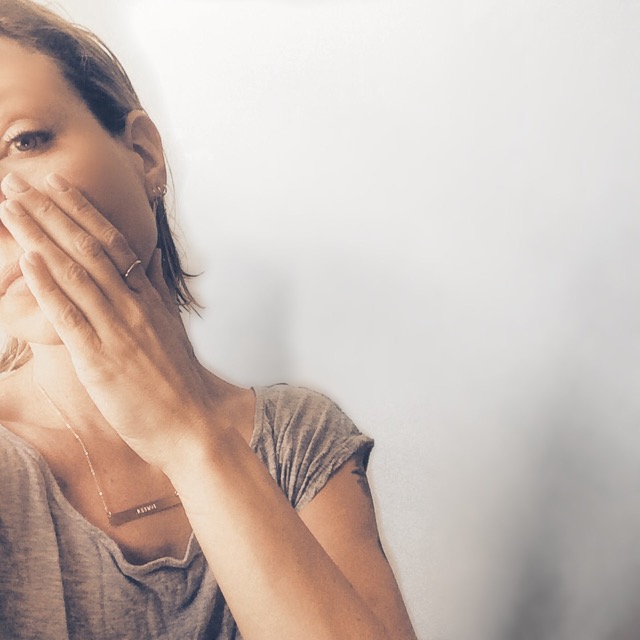 What is happening here, you ask? Gooood question.

So I figure any day that starts with me crawling around in our driveway scooping up piles of raccoon-destroyed trash bags (including a whole bag of dirty diapers, just for kicks) with my bare hands has nowhere to go but up, right?

Wrong. Because OH MY GOD, what happened next.

(This is going to get gross, so the rest is going after the jump. Be warned.)

First, there was the incident when I was packing up a box and decided that my finger should go right there in between the blades of the scissors, in direct opposition to the very basic Rules Of Scissor-Using that I have so diligently taught my child. It wasn’t stitches-requiring, but it was close.

So that was fun. But what came after that? BETTER.

Goldie was napping, so I thought I’d take that opportunity to have a nice, long, relaxing shower. And then when I was drying off my face, my towel somehow caught on my nose piercing and out it came. I’ve been warned that nose piercings close up virtually in seconds, so I went right down on the floor to hunt around for the stud, but no luck. So I ran into my room, found a small earring, and stuck it into the hole to keep it open. I couldn’t get it to go in quite right, but I figured that was because the hole was already starting to close. Then I woke up Goldie and went rushing off to the piercing parlor in town to buy a new nose ring with one hand holding the earring onto my face.

Except then I hit a pothole, and the earring fell out and went directly into that black hole next to the seat.

And then the parlor was gone, having been replaced by a Karmic Nail Salon or something.

So I resigned myself to the fact that my piercing was done for, and went back home to inspect the damage and throw some Neosporin on it.

I hadn’t yanked the earring out. I’d yanked it in. To my face.

I’m really glad that what happened next was that I was so freaked out that I actually moved very decisively, because if I had given this one iota of thought I would have realized that this was a potentially very bad idea and something that a doctor should probably be doing. Regardless, what I did was gently push on the back of the post…and the other half of the earring popped back out through the original, partially-closed-by-now hole.

To be clear: the earring part of an earring (as opposed to the post) is quite large, and having it emerge out of your face is not an especially ideal situation.

(I know. I told you this was disgusting. Trust me; living it was worse.)

So basically what I did was take a perfectly healed, doing-rather-well-thanks nose piercing and do my absolute best to create a nightmare. (It actually looks surprisingly okay this morning, but I’m going to give it three days with a lot of TLC, then see how it’s doing and decide whether or not to take it out for good.)

And then I capped off the day by having the door of our washing machine somehow slam itself down on my face hard enough that I started bleeding from the bridge of my nose, which is now a lovely shade of aubergine.

And then I went to sleep. Because that is really the best thing that you can do when a day starts with raccoons and ends with being attacked by your laundry.