Steam Trains And Diamonds And Why I Pierced My Nose 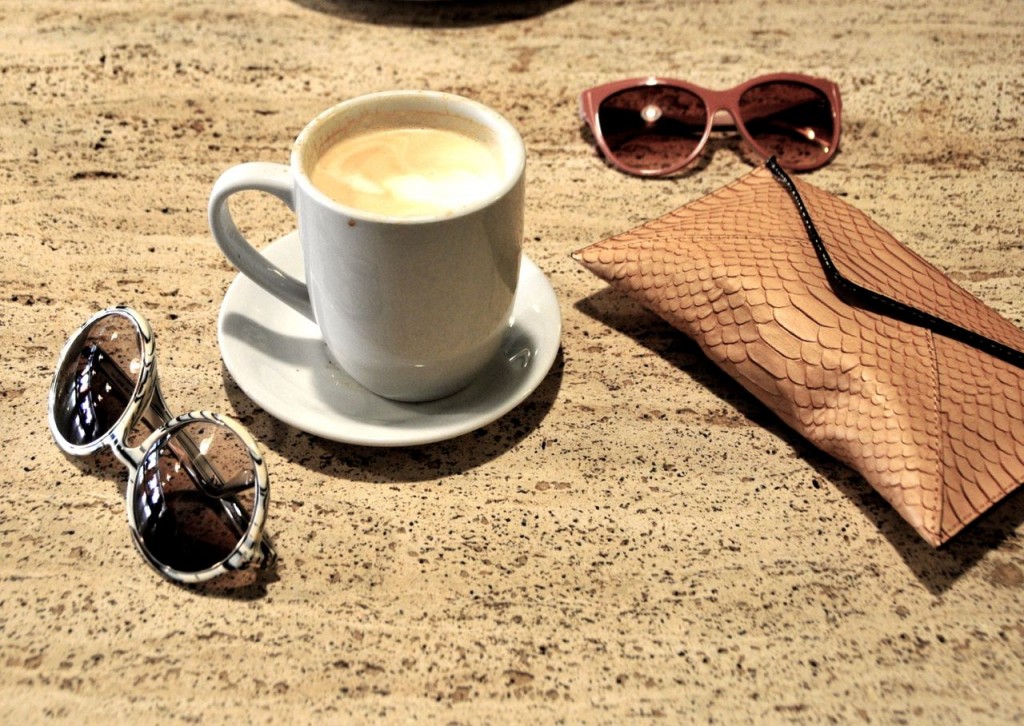 Our one not-house-hunting, non-quarantined day was spent in Berkeley with Francesca and her brother, and we packed in enough good stuff that I went home feeling like, you know: we rode old-fashioned steam trains through the hills. And saw dolphins. I had the best latte I have ever had in my life (at Cafe Med, on Telegraph). And we ate Burmese food and played in the sand, and got ice cream whenever possible. And even a trip to urgent care is…well, it’s its own kind of memory, right? (The steam trains were better.) 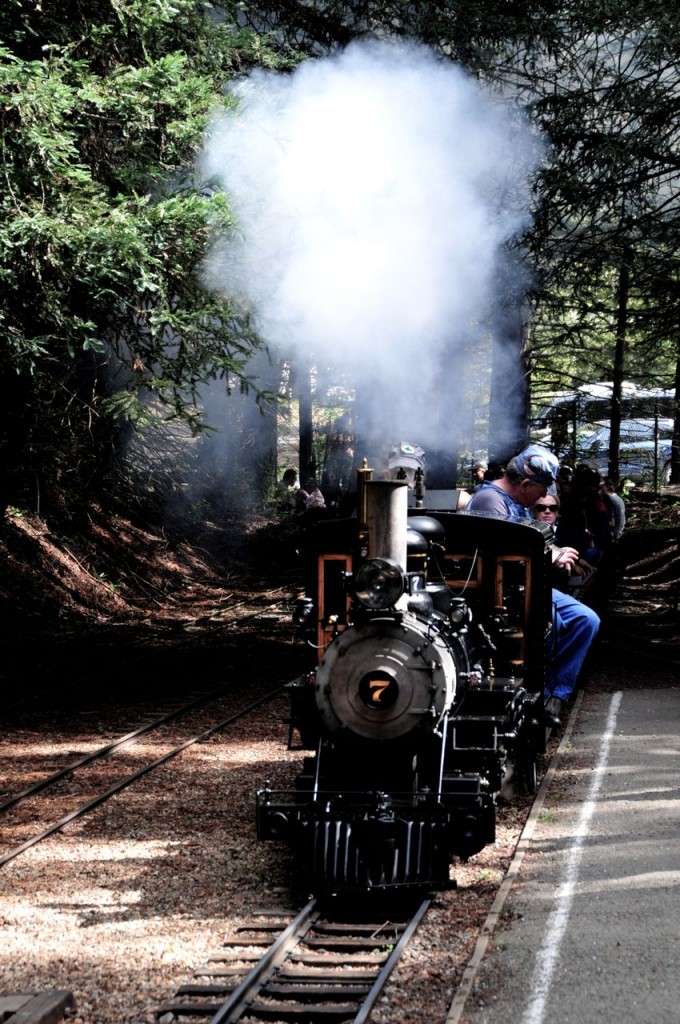 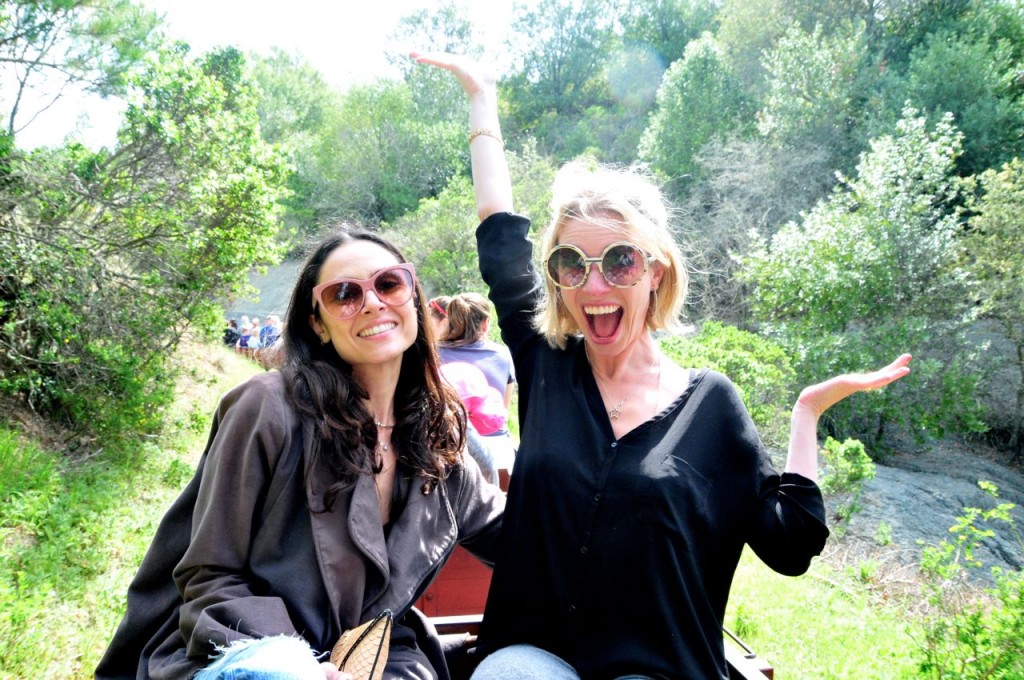 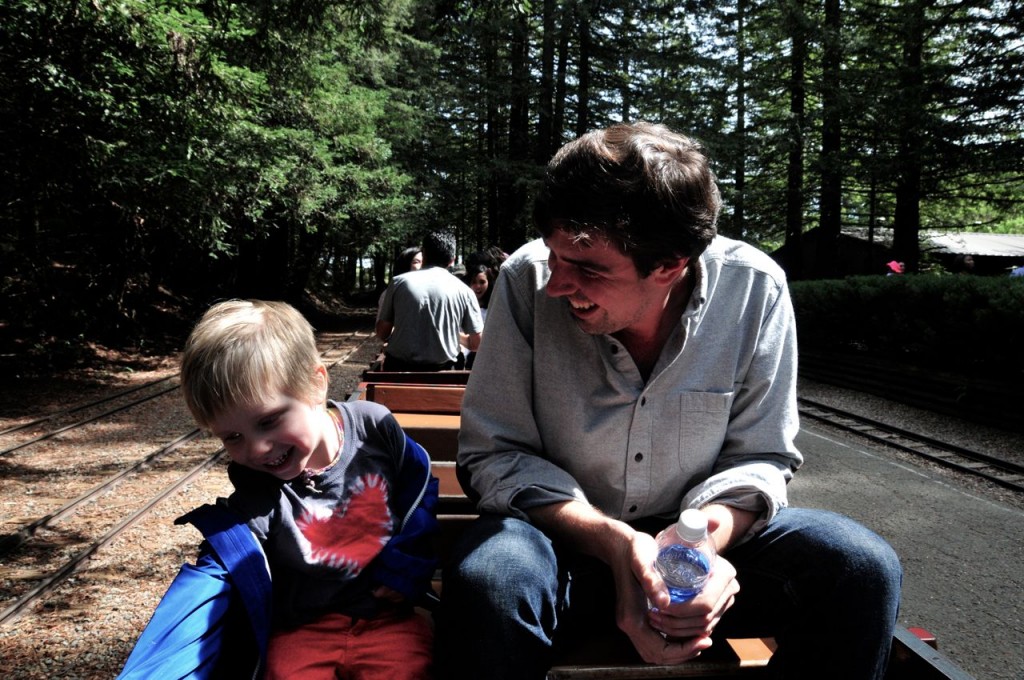 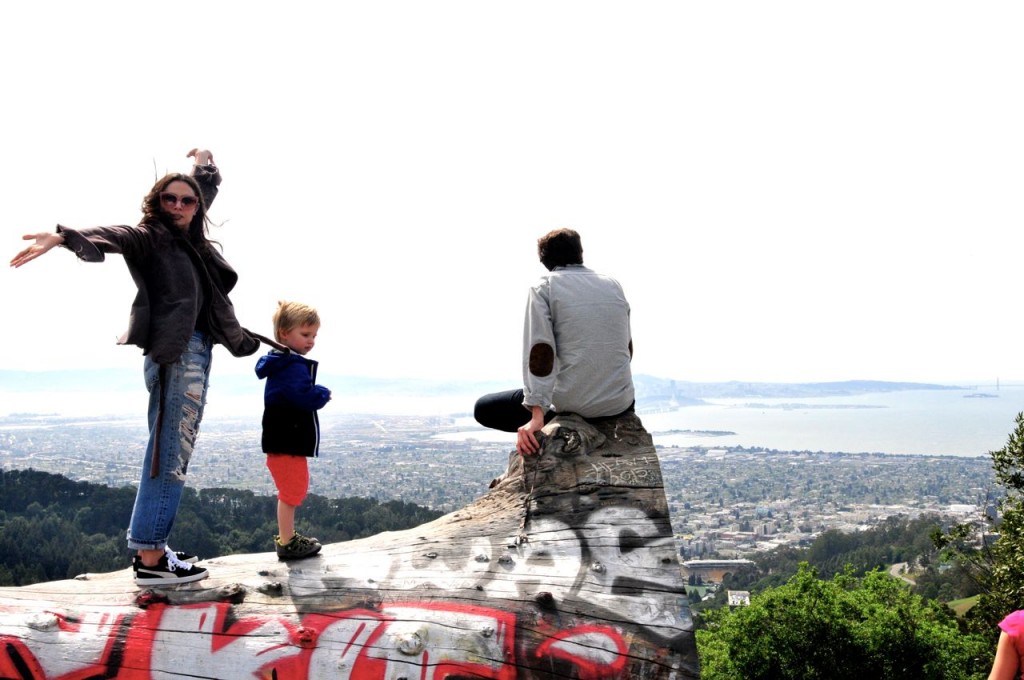 Oh, also: we made a quick stop into Industrial Tattoo and Piercing, and I finally went ahead and pierced my nose (Indy got to choose the jewelry; he went with a diamond over a gold stud; good man).

I thought a lot about why I wanted to do this, you know – not because it’s an especially big deal, but just because…well, Indy summed it up best when I told him I was going to put an earring in my nose and his eyes got all big and he said “WHY?” And the answer is simply that I’m at a point in my life where I just don’t care. Visible (meaning not tucked away under my clothing) tattoos and piercings and such have always been beautiful to me, but in my twenties I was too nervous to do the things I actually wanted to do (with tattoos and piercings only being the tip of the iceberg) because I worried what they might “say” to other people. And lately I realize more than ever that my choices are my own, and all they say about me is what I choose to have them mean.

It’s a realization that feels very particular to this moment in my life, and to being in my thirties. And it feels good to commemorate that. 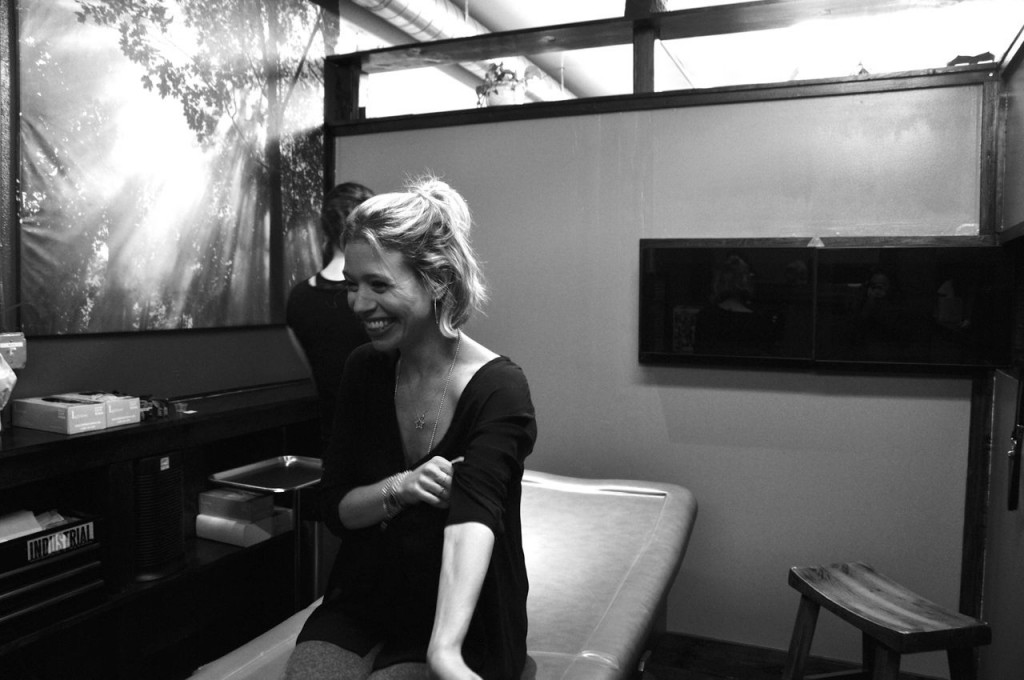 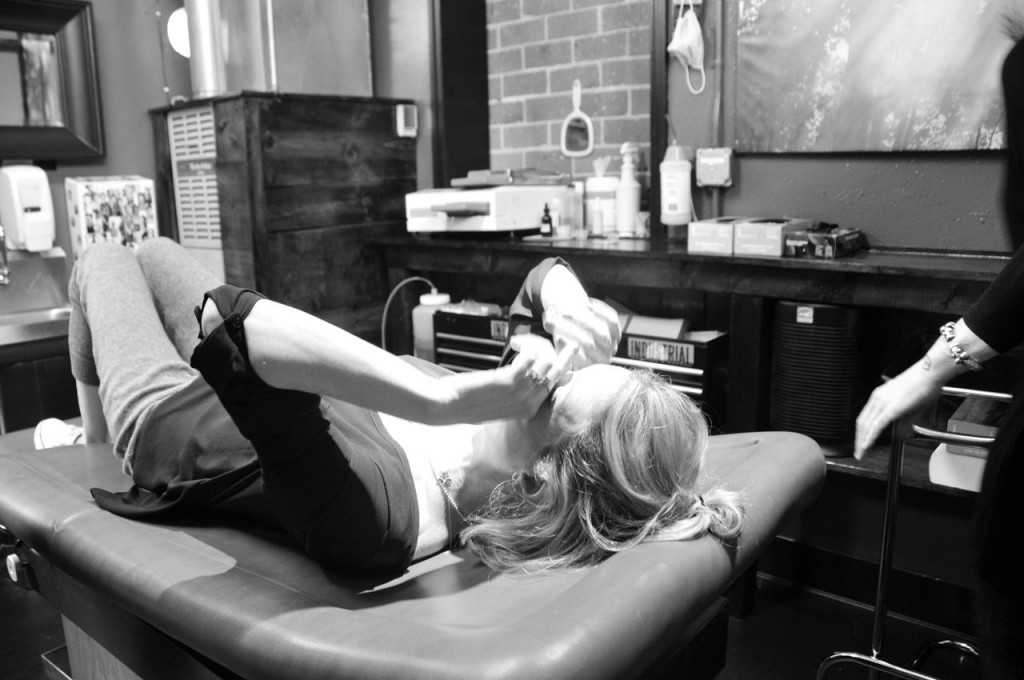 Anyway, if you’re in the market for anything of this sort, Industrial was great: super professional, very clean, gorgeous jewelry selection (Francesca bought the most beautiful three-stone stud for her upper ear). Oh: and yes, it hurt, but nothing unbearable (I teared up, but only because apparently everyone cries when they get their nose pierced; something about a direct line from your nose to your tear ducts). 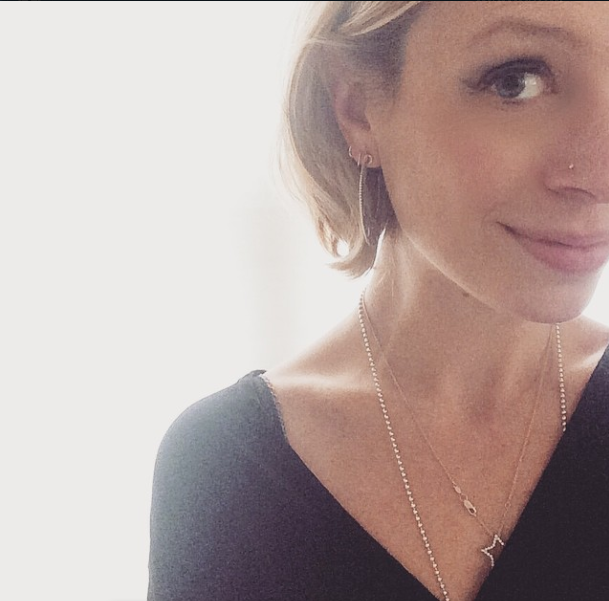