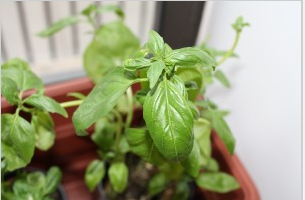 "My kitchen window receives at least two hours of sunlight every day – so I put a small planter there with two basil plants, an oregano plant and a Venus fly trap (for fun) to see if they could survive. I’m forever buying bushels of herbs at the grocery store, using them for one meal and then watching as they go bad in the fridge. I wanted to stop being so wasteful, and also have herbs on demand. So far, so good!..."

One of the many things that I excel at is killing plants, so I'm looking forward to using some of Yay! DIY's gardening tips to keep my new buddy Tompkins Thyme alive and well. I'd love a windowsill herb garden, but I'll see if T.T. makes it an entire month before investing in some basil, oregano, and rosemary friends for the little guy.

Very wonderful news: Anzie would like to offer Ramshackle Glam readers a $50 gift certificate towards purchases of $200 or more on their website, www.anzie.com. Just enter promo code "RAMSHACKLEGLAM" at checkout!

"Tons of magazines have come under fire for photoshopping women featured in their pages in order to make them appear skinnier. (Kelly Clarkson on the cover of Self, anyone?) So, what should they do in response to the outcry? Plenty of publications have started using au naturel photos, whether that means simply eschewing Photoshop or featuring models and celebrities not wearing any makeup. However, the British women’s magazine Healthyactually added extra weight to a model they deemed too thin..."

Also via TheGloss, unrelated but equally fascinating: I Actually Like My Pubic Hair.

"As a twenty five year old American female, I am acutely aware of the hullabaloo surrounding hoo-has. With summer upon us, and many talking of bald, even decorated, vaginas, it's easy to forget that some people don't go in for any of it. And, as it so happens, "some people" is a group that includes yours truly. I'm not a smelly hippie, or a raver, or, God forbid, one of those burning man people. But I've never removed my pubic hair since it first sprouted, and, despite what the media would have you believe, you don't have to either, if you don't want..." 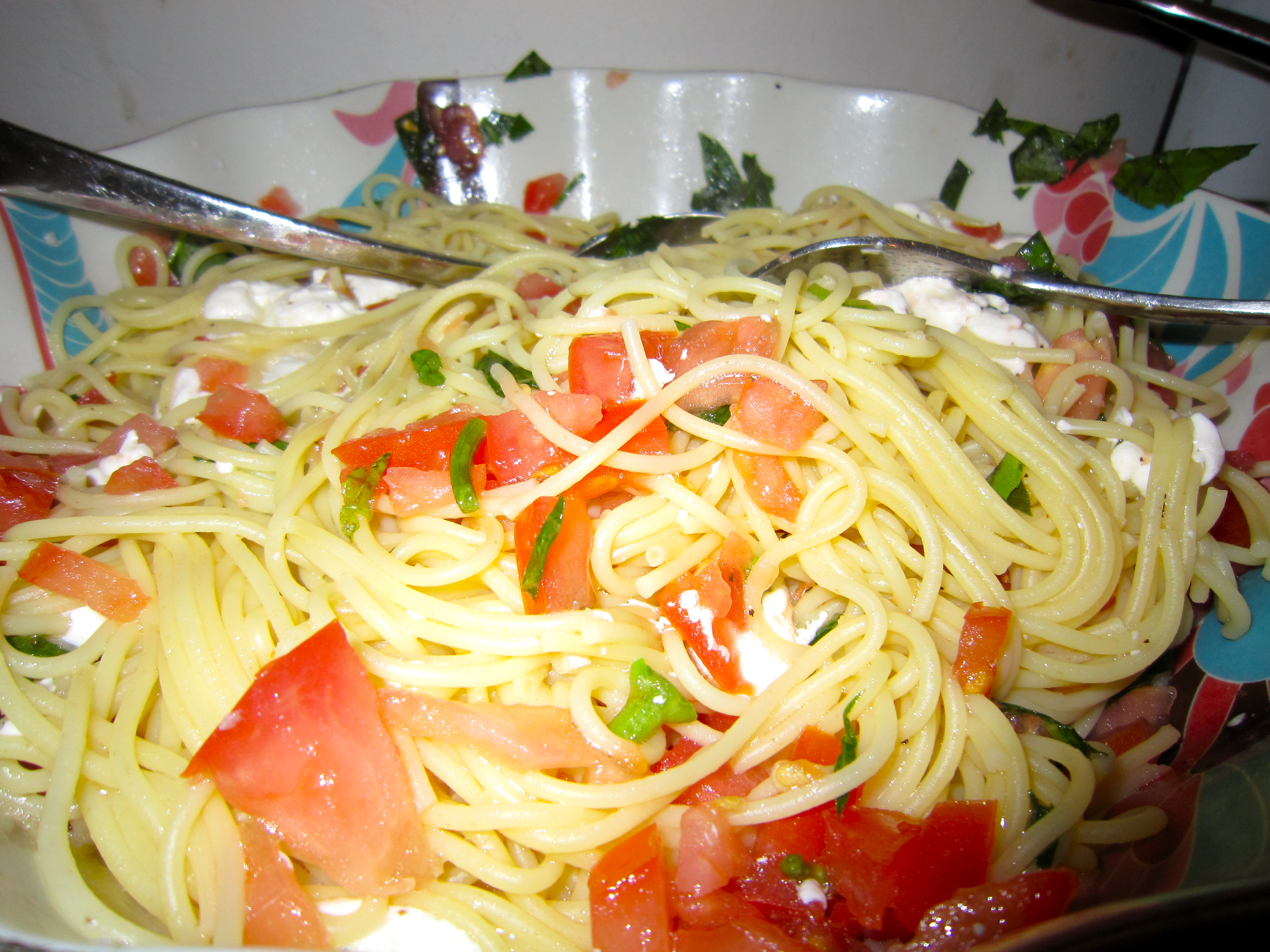 I've made this recipe half a dozen times since reader Felicity sent it my way. If you haven't tried it yet, give it a shot this week: it's just about the simplest thing ever, and is the perfect pasta for a hot summer evening.

Tip: Use the best-quality ingredients you can find; good mozzarella and olive oil  really make a difference with this dish.

Head On Over to the Community…

...where readers Liz and Jessica give you some great advice on how to secure the salary you're gunning for, and Megan tells you how to save your pennies by scouring your kitchen cabinets for salon-quality beauty treatments. Just click HERE!