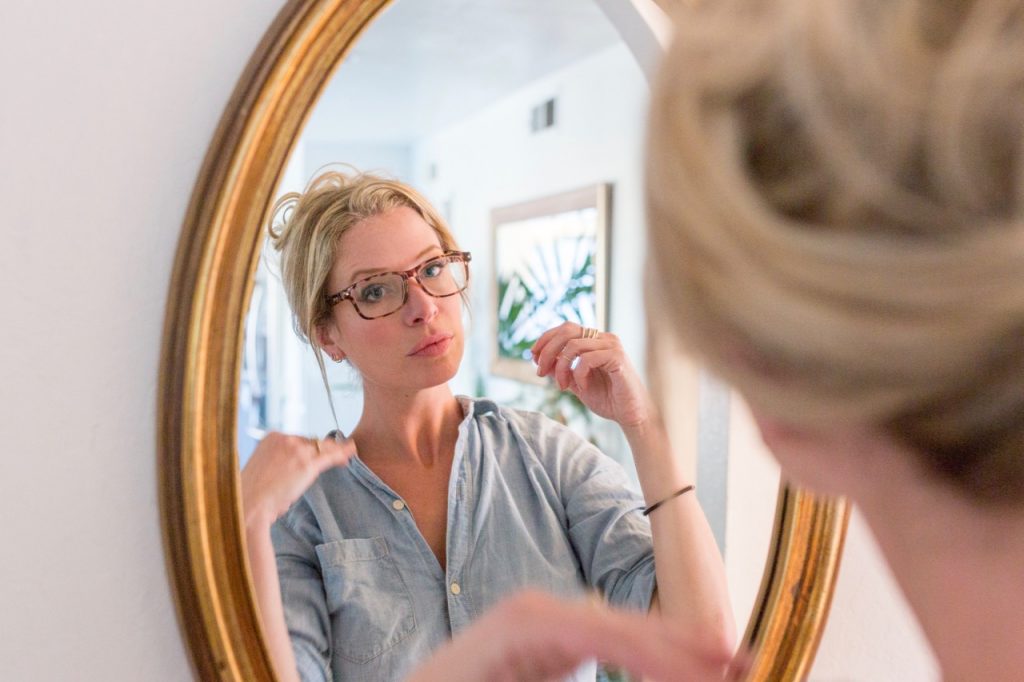 Yesterday, my therapist asked me what I’ve been doing for self-care lately.

And – according to my therapist, anyway – that’s great! The bed is essentially an oversized hospital bed – it goes up, it goes down, it vibrates at different speeds (!) – and it’s a gift to myself that will theoretically have a positive and long-lasting impact on my physical and mental health. Which: Hooray.

But that is not the only thing mama’s going to have to do in order to emerge from this pandemic in a state approximating “human.”

My anxiety these past couple of weeks, as California starts to reopen and the schools start talking about a 4-day a week hybrid program (3 hours of in-person a day) has been off the charts. Not because of Covid, exactly – most of the people in my close circle have been vaccinated for months, and I should be eligible relatively soon – but because…honestly? I’ve gotten used to this. As stressful and unsustainable as it is, we’re in a routine, and it’s not a bad one. Every morning, I drop off my daughter at her friend’s house so they can study together, and her friend’s parents and I have coffee and gossip and practically fall on the floor laughing; it’s this simple, daily human contact that’s kept me tethered and sane this many months. But my favorite part of our routine has been getting one-on-one time with my son for hours every single day: Him at his desk, me at mine. The idea of going back to a full, productive workday that involves sitting alone in an empty house…I mean, it’s necessary, obviously. And it’ll be less stressful, surely. 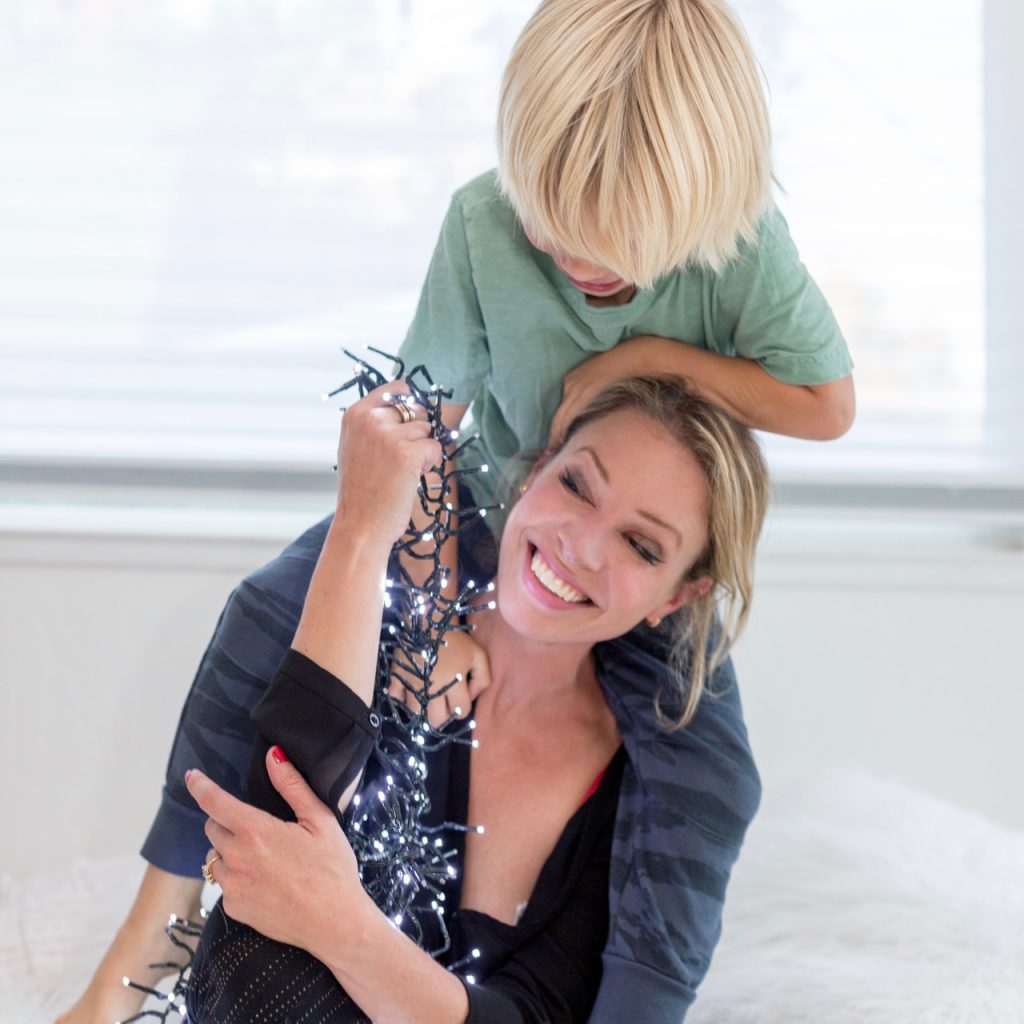 But, in a way, it’ll also be sad. I’ll miss them. And I’ll miss the job flexibility that has come as a necessary by-product of the past year: The ability to put something off until tomorrow, or to turn off my computer at 5PM. To sleep in on a Wednesday, because I can. I’ll miss the lack of dating stress: This past year has been kind of lovely in that regard, as it’s involved getting to know people in a completely neutral environment (aka FaceTime) without any associated pressures. I have this vision of Covid ending, and bringing with it a Roaring 20s-style bacchanalia, where it’s all about partying and sex and wild times, and that’s just never going to be my style – not ever again. I worry it’ll be impossible to meet anyone who feels similarly. I also know that’s ridiculous – men come in the “relationship-wanting” category, too, but…let’s just say it’s hard to find, and I wonder whether it’s about to become harder.

Another point of stress: In addition to the good habits, I’ve developed some not-so-hot ones. I don’t eat breakfast, ever, because that’s the time of day when I’m getting the kids set up on their computers and trying to address whatever work of my own has built up overnight. I’ve forgotten that vitamins even exist. Meditating? What’s that, again? I stare at my phone until the second my eyes flutter closed, which virtually always means I stay up later than I’d intended. And, of course, I drink too much – wine has always been my end-of-day signal that it’s fine, I can relax now; the day is done, but over the past year it’s become a daily signal. Increased substance use – whether that substance is food, alcohol, or drugs – is a well-documented and common byproduct of the stressors of the past year, but daily drinking is also not a habit I want to see continue into the After Times.

To that last point, I wanted to share a new discovery I made with anyone who’s feeling similarly about changing up their Pandemic Habits (and this isn’t an ad, even though it’s going to sound like one): I downloaded an app called Cutback Coach, and I’ve found it utterly game-changing. You notify the app – which is adorably non-judgmental – every time you have a drink, so you’re aware of how much or how little you’re consuming, and after a week or so of tracking the app comes up with a suggested plan for you. In other words: It’s not about elimination, as much as it’s about mindfulness and modification (and there’s a ton of research supporting this approach as an alternative to abstinence, btw). After just a couple of weeks of using the app, I’d say my alcohol consumption has gone down by at least 50%, which is frankly awesome. I feel calmer. Less tired. More present. I’ve started taking vitamins in the mornings again, reading actual books in the hour before bed, and – you might want to sit down for this one – going on pre-dinner runs. I even meditated! Twice!

And I have to say: Cutting back on the not-so-good habits and ramping up the better ones, in tandem with owning a bed that holds you like a tiny, vibrating baby? It makes for a hell of a good night’s sleep.