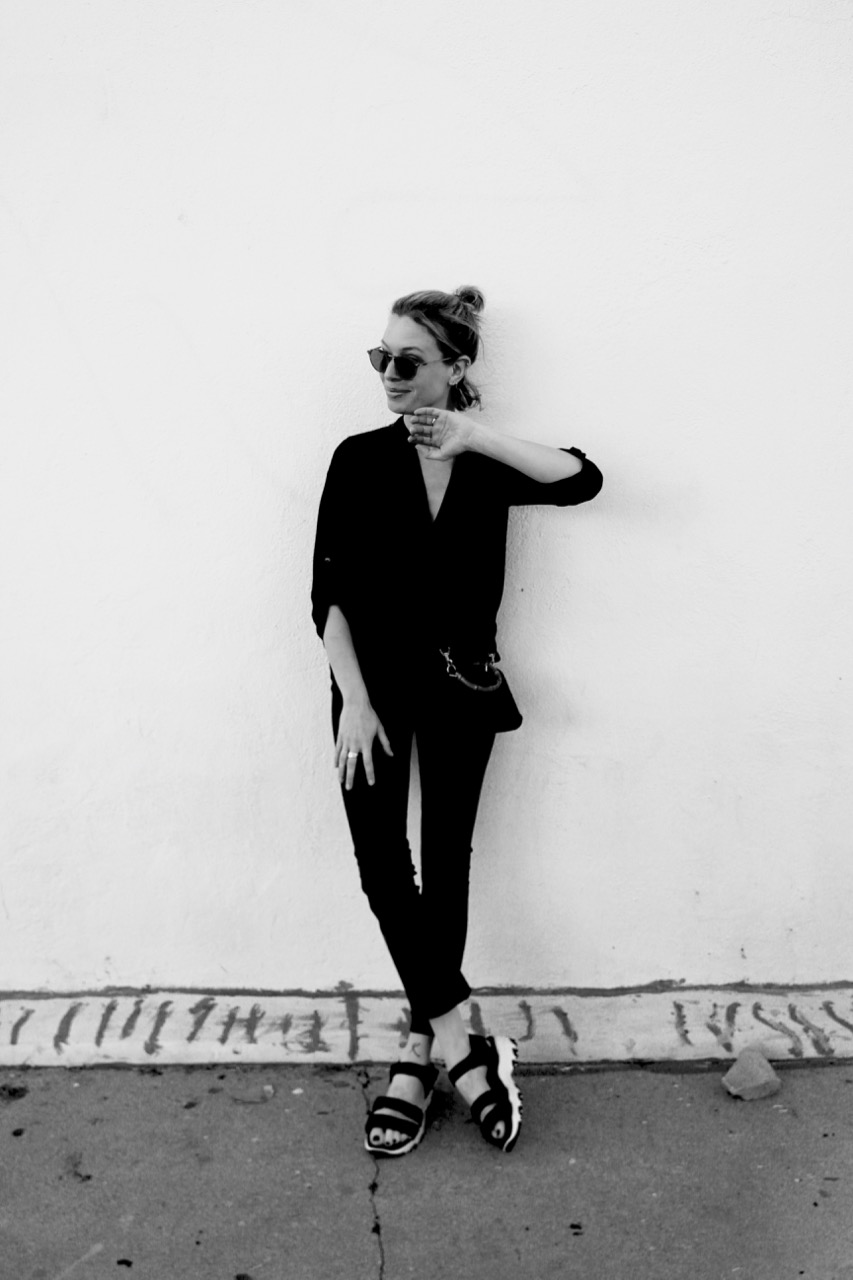 When I wrote that Francesca and I spent our Valentine’s Day eve eating sushi and drinking rose and tequila, I may have spoken too soon. Not about the rose and tequila; that happened. About the sushi.

See, at 5:30PM I was in a bath with a mask on my face feeling very indulgent and self-care-y (I only discovered much later that rosacea-y skin and hyaluronic acid masks aren’t the best combination, ooooooops), and I decided to use Doordash to order us sushi for two from Sugarfish. This place is extremely popular on a normal day, and going there on Valentine’s Day would have been akin to a death wish – a.k.a. expiring from hunger while we waited for a table, because it’s first-come, first-serve.

Around 6:30, I decided to check on the status of the delivery, and realized that the order had gotten stuck halfway through the “processing” stage, and hadn’t actually been put in. The new delivery time was 8PM, which made us sad, but we had cereal that tasted like Chips Ahoy (true story) handy, so we decided we could probably pull through. At 7:50, I got a text message from the Doordash guy. “Waiting. Place is very busy. Thanks.”

Fifteen minutes later: “This is not looking good at all.”

And then: “I think they ran out of food.”

I’m just saying: Can you imagine being the manager of an wildly popular Los Angeles sushi restaurant that runs out of food at 8pm on Valentine’s Day?

Anyway, we ate soup left over from the night before (Francesca’s Healing Soup®, specifically), and fell asleep on the couch at 8:45, and it was all really quite perfect, actually.

P.S. About those sandals: I definitely owned them in 1993, and definitely did not think I would ever own them again, and then saw them on the Skechers site and realized that they’re SO. COOL. You may disagree. That’s OK; I stand by my nostalgia as well as my opinion, and also they make you feel like you’re walking on clouds. 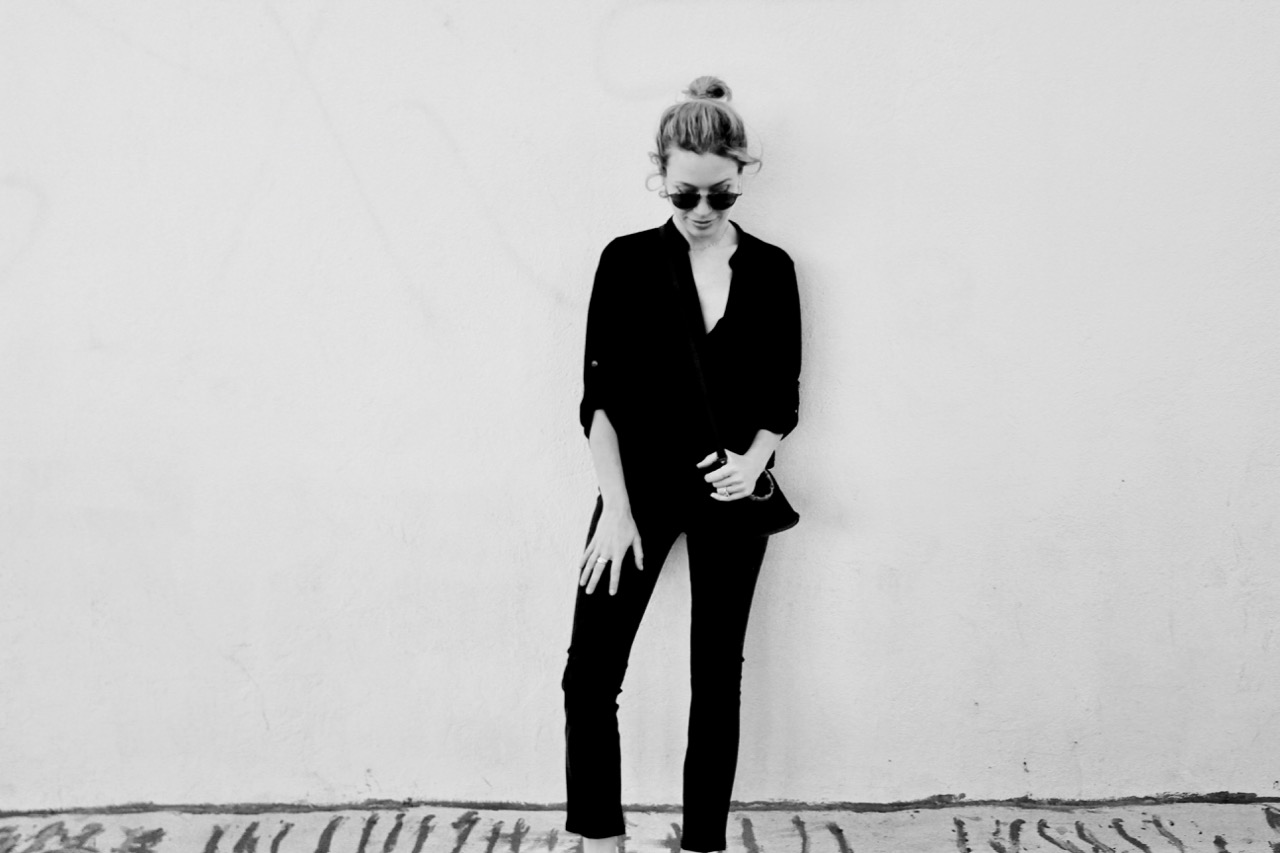 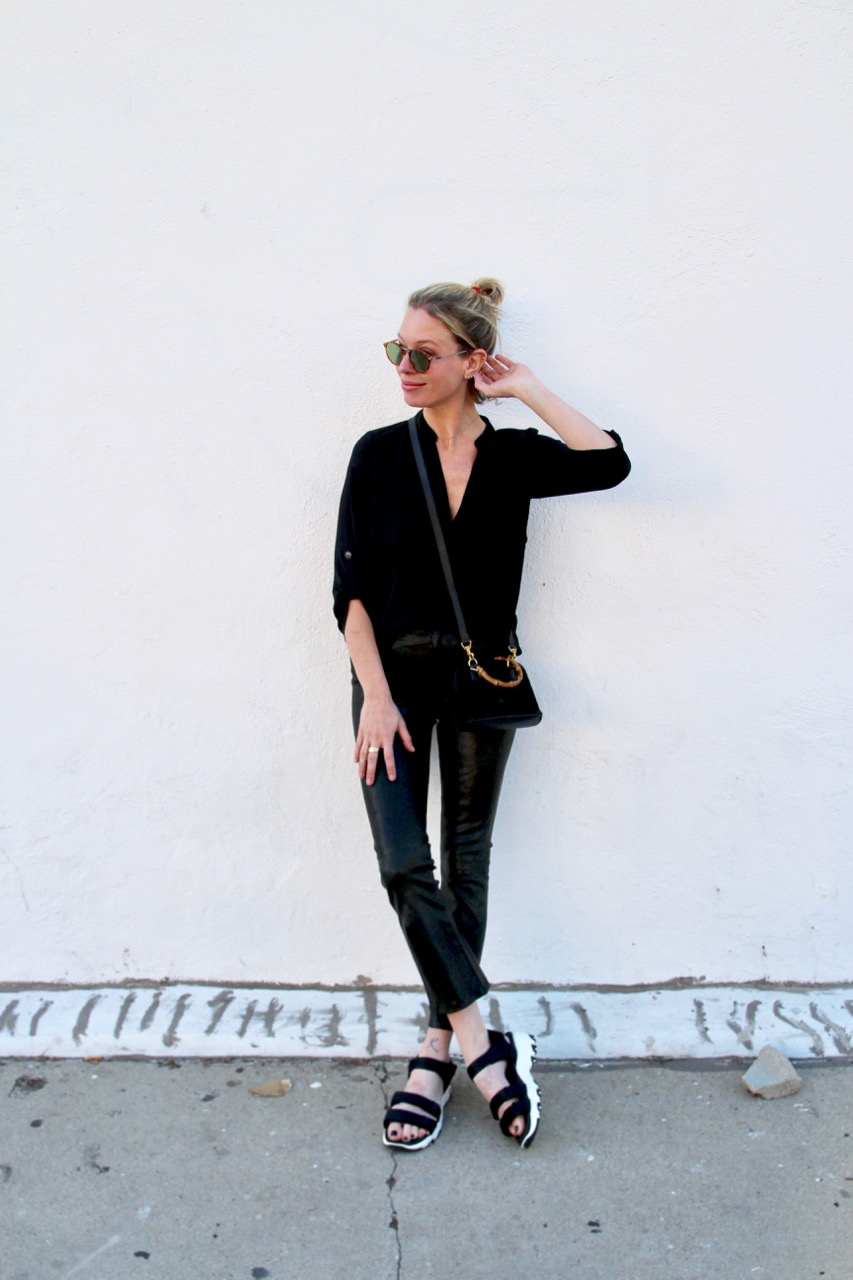 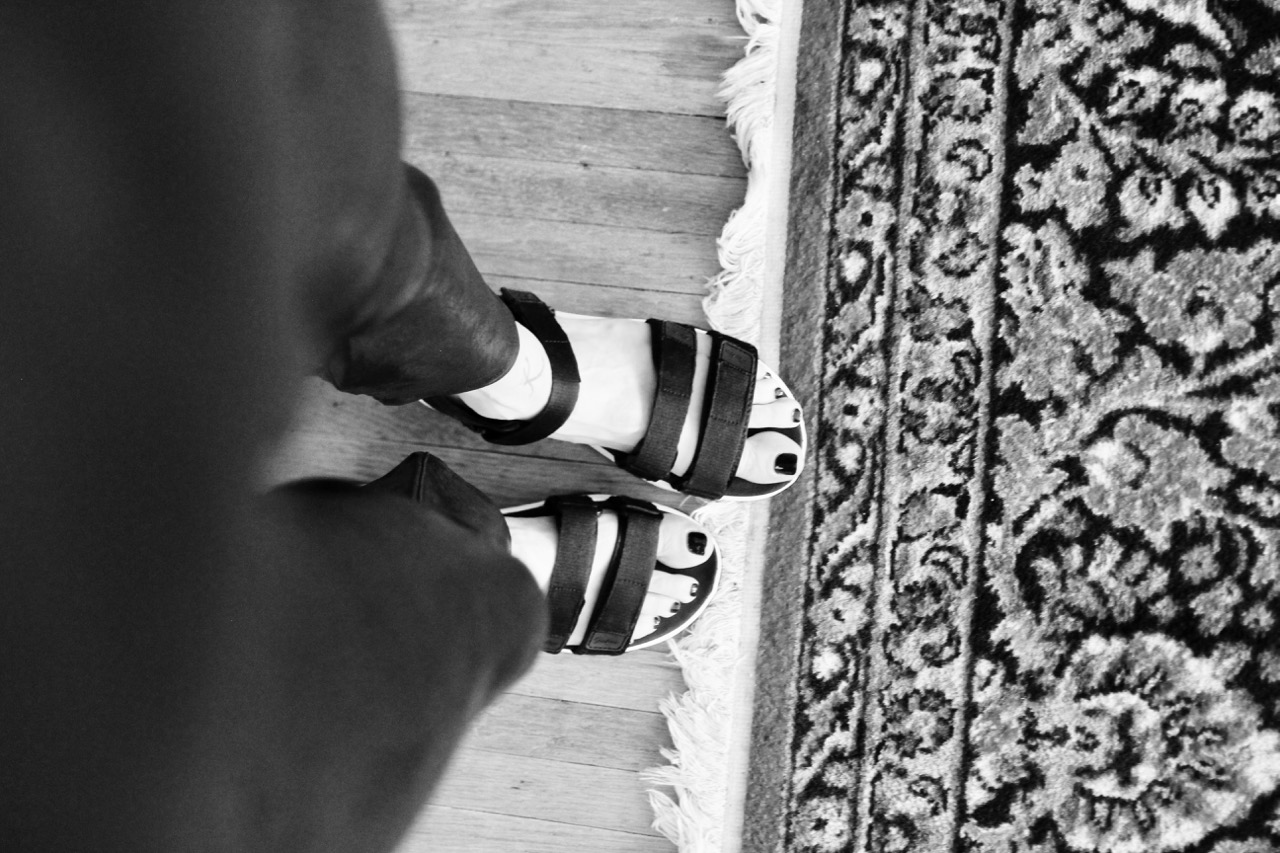