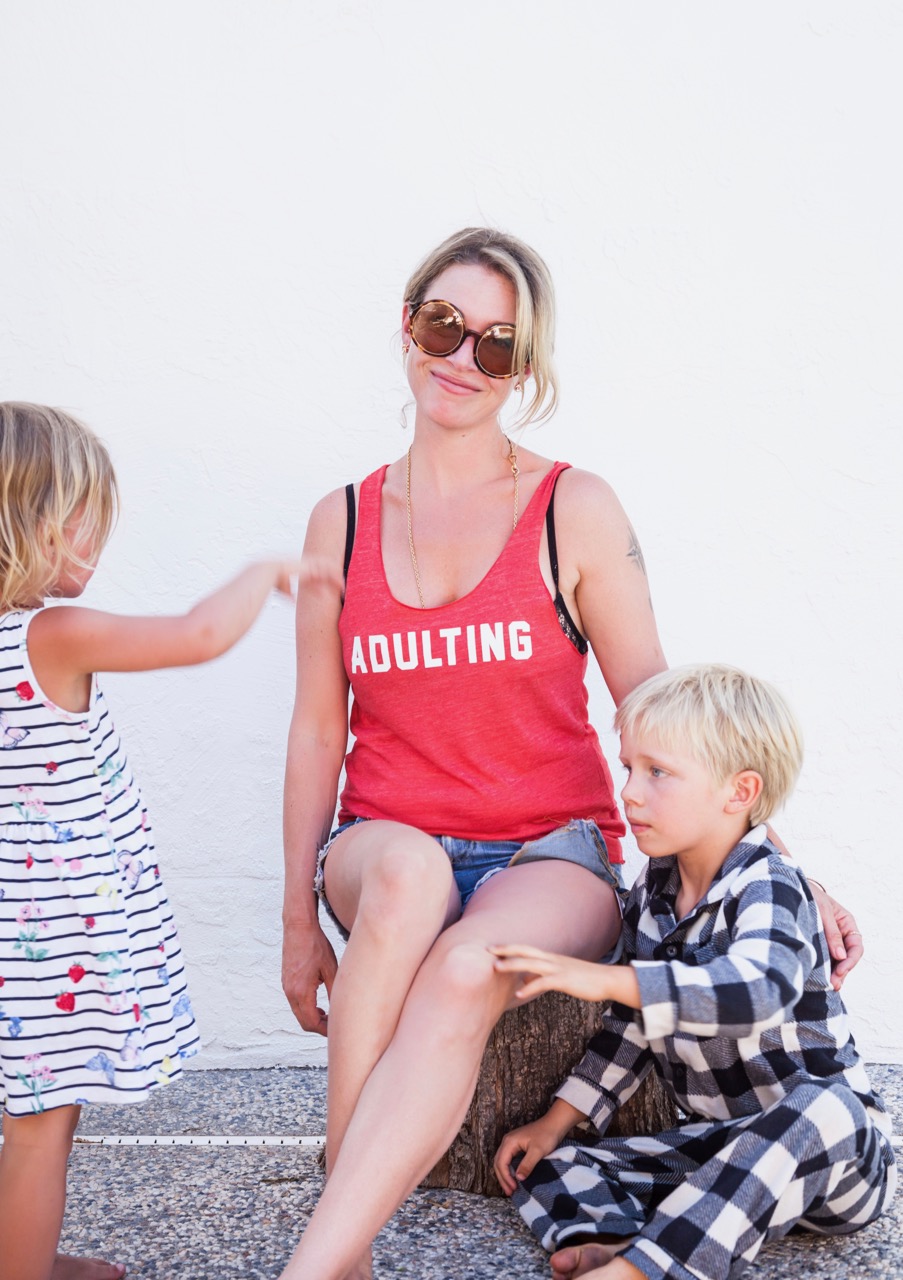 It’s tricky, this whole “writing about life as a parent online” thing. The subject of my kids’ online presence is a topic I’ve discussed here ad nauseam – why I share some things about my children, but not others (the general rule of thumb being that I talk about them in the context of *my* experience as a mother, rather than their experiences as children), why I use pseudonyms for them (largely because I don’t want to create a Google landscape for them that’s based entirely on their mother’s job), et cetera. It’s tricky, and it’s getting trickier as they get older, and start to wrap their minds around what, exactly, their mom is doing when she’s jumping around in front of a camera or holding a product just-so for an Instagram or pecking away on her computer, the words interspersed with images of…them.

I’ve been talking about what I do with my son since he was two years old: I’m constantly explaining to him what I do for a living, why I do it, et cetera. I tell him that I write stories about my life, and that he and his sister are the biggest part of my life, so sometimes the stories include them, too. I try to explain why someone – especially someone who doesn’t know us – might want to read these stories; how sometimes it feels good to know that other people are going through the same stuff that you are. I try to be extremely clear about the difference between photographs that are taken just for me, and photographs that are taken for work purposes – if Kendrick takes a picture of me that I intend to use online, I make sure the kids know what we’re doing. I don’t want them to confuse working with living, and the oddities of my job make that a complicated conversation to have.

And then there’s taking photographs of them, which is even more complicated. I’ve explained to both of my kids that sometimes I’m being paid to take photographs of a kids’ product, and I’d appreciate their help, but I try to be clear that they are helping me with my work, and they do not have to do this. It is not a five-year-old’s obligation to contribute to the family coffers. If Indy wants to participate in a shoot that I’m being paid for, I pay him in turn – both through deposits into his college account and in a more tangible way for a kid his age, with a small toy or a treat, so he understands the difference between photographs taken for fun, and photographs taken because they’re a part of my – again, not his – job.

I’m doing the best I can. This is uncharted territory, and it feels to me like talking about it with them openly (and frequently) is the best way to go about it…but of course I wonder, and of course I question my choices from time to time.

On Friday, during our drive up I-5 from Anaheim back to our house, Indy and I were looking at my Instagram stories from the previous day. “So a lot of people see this?” he asked. “Yup,” I said.

“Some of them we know, but a lot of them we don’t. That’s part of my job, to share stories about what I’m doing, or what we’re doing when we’re together.”

He looked back down at the phone, and then back up at me. “Do all these people know who I am?”

And there it was: The moment I’d been anticipating since before he was born, when Kendrick and I started to circle the idea of how to talk about our growing family; what to share, and what to keep just for ourselves.

Kendrick and I stared at each other – there it is – and then he nodded his head a little towards me: you take this one.

“They know little things about you,” I said carefully, “but not everything. They don’t even know your name. When I write about you, I use a pretend name so you have more privacy.”

He wanted to know what the pretend name was, and when we told him he grinned from ear to ear (we all love Indiana Jones in this family). I told him that it was up to him whether he ever wanted people online to know his real name – now or at any point in the future – and that I’d keep checking in with him to see how he felt.

“I like having a pretend name,” he said. “But I want a different one.”

And so, because I made a promise to him way back when: 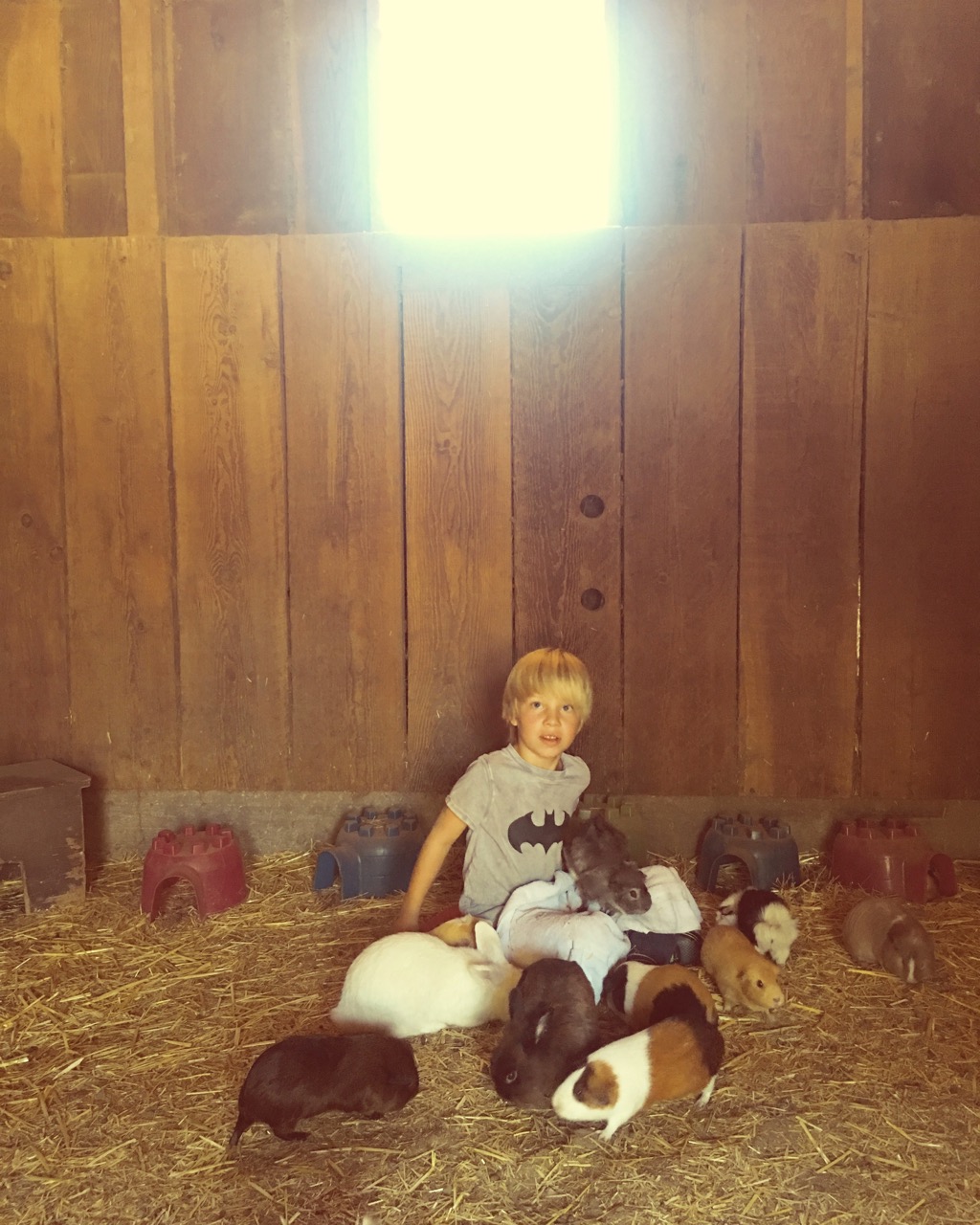 Allow me to introduce you to Pan. (Peter Pan, specifically, but Pan sounds cooler.)