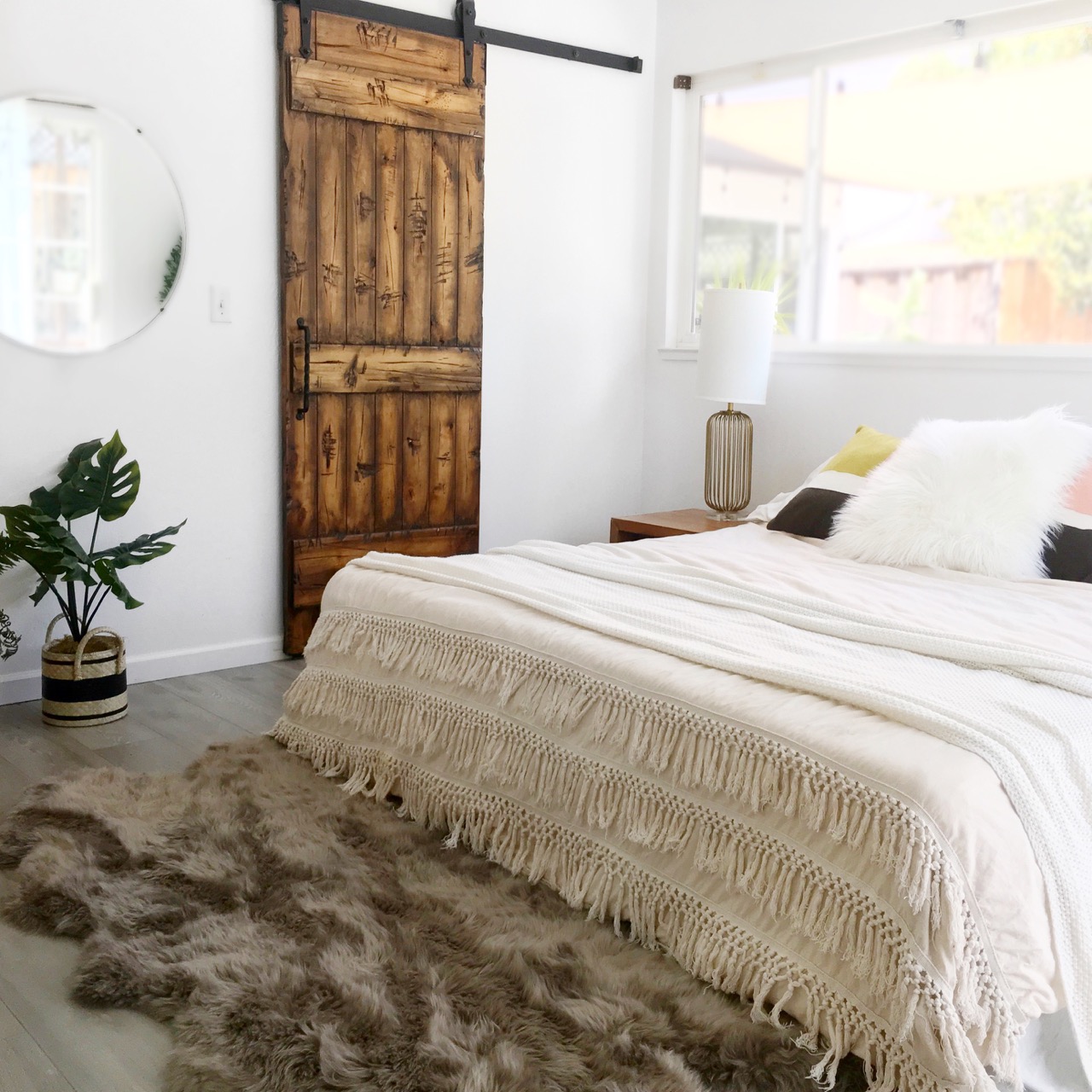 I was thirty one years old before I ever set foot in a Costco. (I understand that this is tragic, believe me.) I’d heard that fellow citydwellers occasionally made the exodus to the warehouses located in the ‘burbs to stock up on toilet paper and such, but that sounded like a whole lot of hassle, not to mention a hassle that would have resulted in me needing to use stacks of Charmin’ as a coffee table (storage space in our apartment was, as they say, “at a premium”).

Then I moved to the Hudson Valley, and Kendrick and I made our first voyage to the land of a thousand cheese-dip options, thereby kicking off an obsession bordering on the religious. The snacks! The fancy cheeses! The steaks! THE FURNITURE. That last one is a fairly recent discovery of mine – I’d always just skirted around the edges of the store, picking up paper towels and coffee pods, but a few weeks ago a Costco recently opened up about five minutes away from me, and for whatever reason it’s virtually empty during the weekday hours…and so I’ve spent a lot of time there over the past couple of weeks wandering into the previously-undiscovered lands of rugs and such.

Presenting: The 10 Best Costco Buys (That Are Not Food)

Note: Some of these items are available online, which means you don’t need a Costco card to buy one (although you do need to register online, and there may be some surcharges) – I’ve indicated those items with a “Shop On Costco.com” button. For the items that are only available in stores, I’ve linked to a similar item that can be found online (“Shop Similar”). 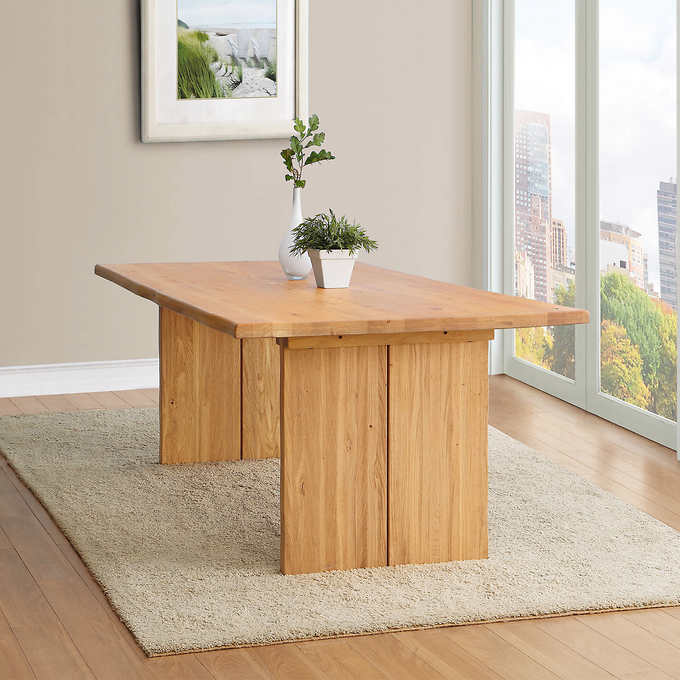 This solid oak table with slab legs and a live edge looks like a midcentury original, but’ll run you just $699. A HELL of a steal for a dining room table this gorgeous, IMO. 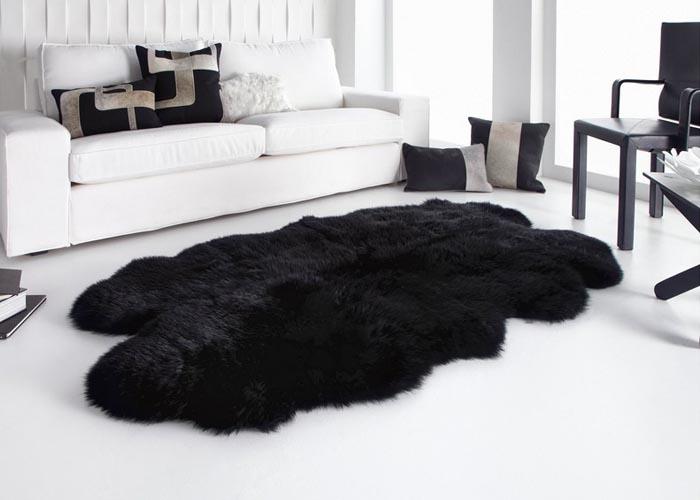 There are stacks and stacks of these massive (and ridiculously deep and soft) sheepskin rugs sitting in my local Costco, and I circled them for two weeks before finally buying one (in pale grey; they also have white, dark grey, and black). I’ve owned a few sheepskin rugs in my day, and let me tell you: you cannot beat this price, especially not given this level of quality. 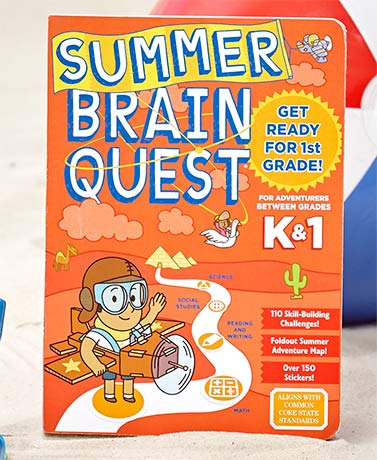 The selection of activity books for kids (pre-K all the way through grade school) at Costco is absolutely unparalleled – and these books, which are ordinarily pretty pricey, tend to run in the $6-$9 range at Costco. I pick up a few new options for my kids at least every couple of months. 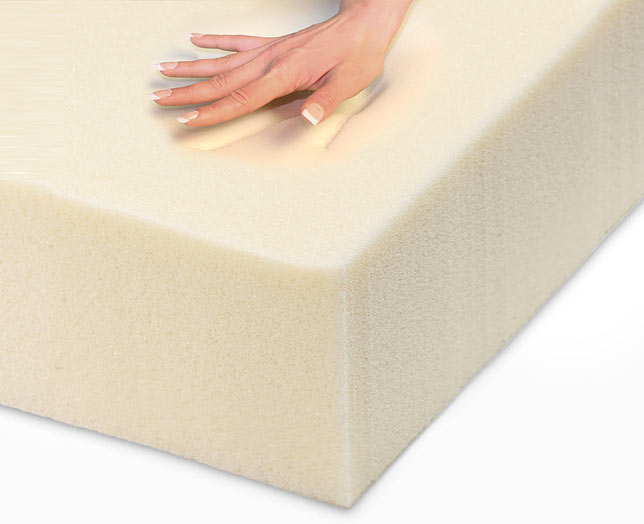 I finally pulled the trigger and purchased one of these from my bed, and it is HEAVEN. It’s like falling into a cloud, I swear. I very much wish I had purchased mine at Costco, though, because it would have been about a third of the price. 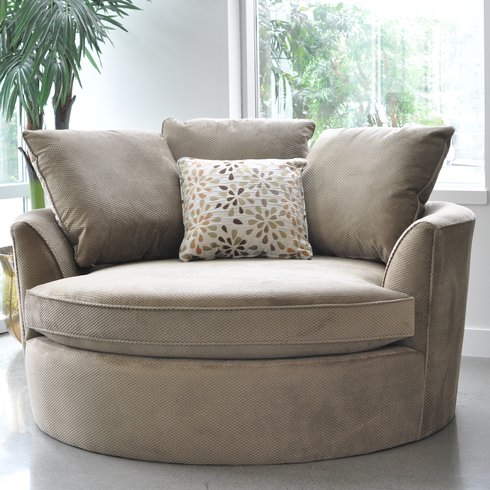 The seat available at Costco isn’t this exact one, but it’s incredibly similar – and just $699. Swap out the boring throw pillows for some colorful or textured ones, and you have a cozy, stylish alternative to a traditional chair or loveseat. 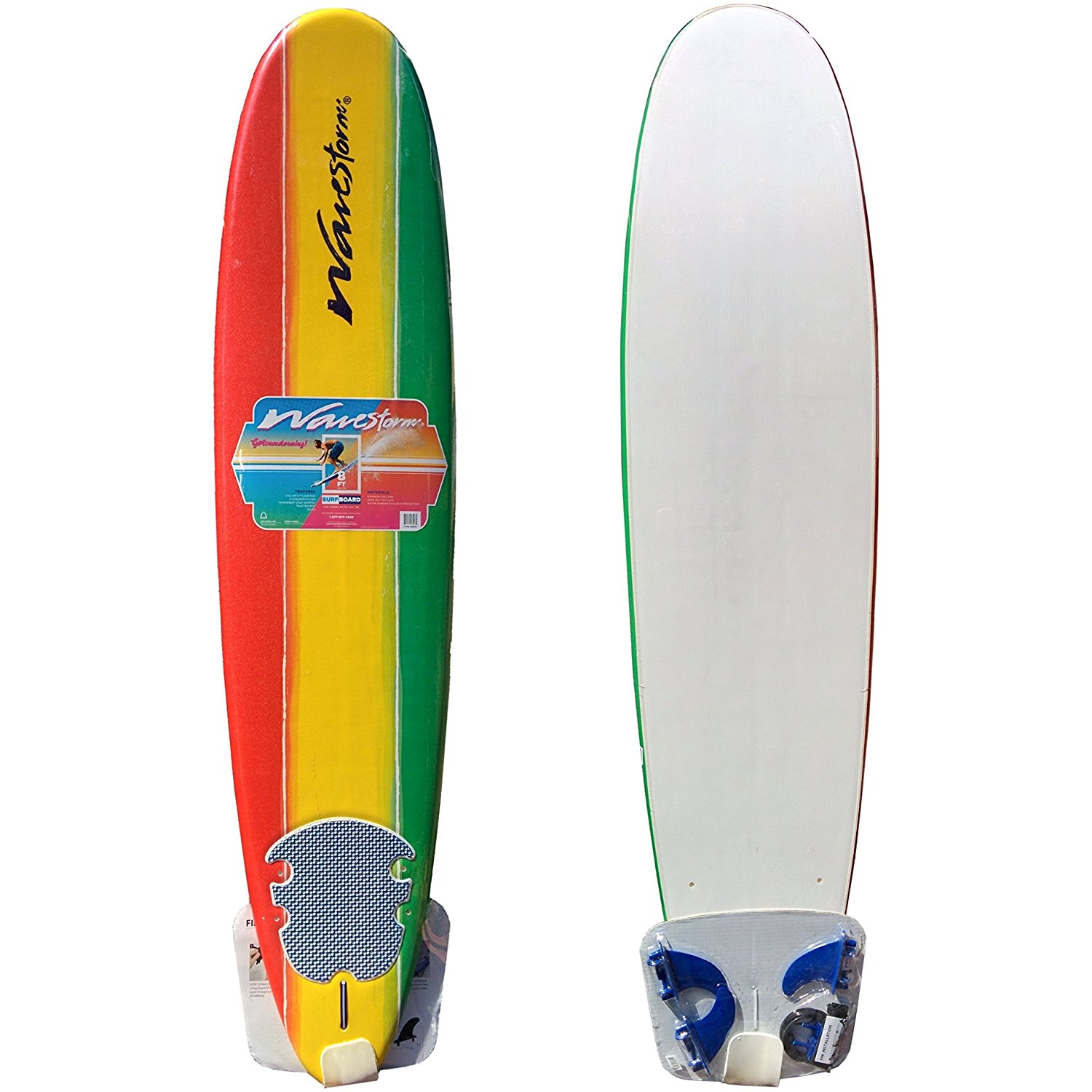 When Kendrick and I went to Santa Cruz so he could surf with his friend a few weeks ago, the ocean was filled with these rainbow-striped boards. It turns out they’re available at Costco, and because they’re both lightweight and inexpensive (just $149), they’re perfect for a beginner (or to keep around as an extra board).

I keep a huge tub of coconut oil next to my bed, because I use it everywhere. This tub is huger – and when it comes to coconut oil, we have a bigger = better situation. 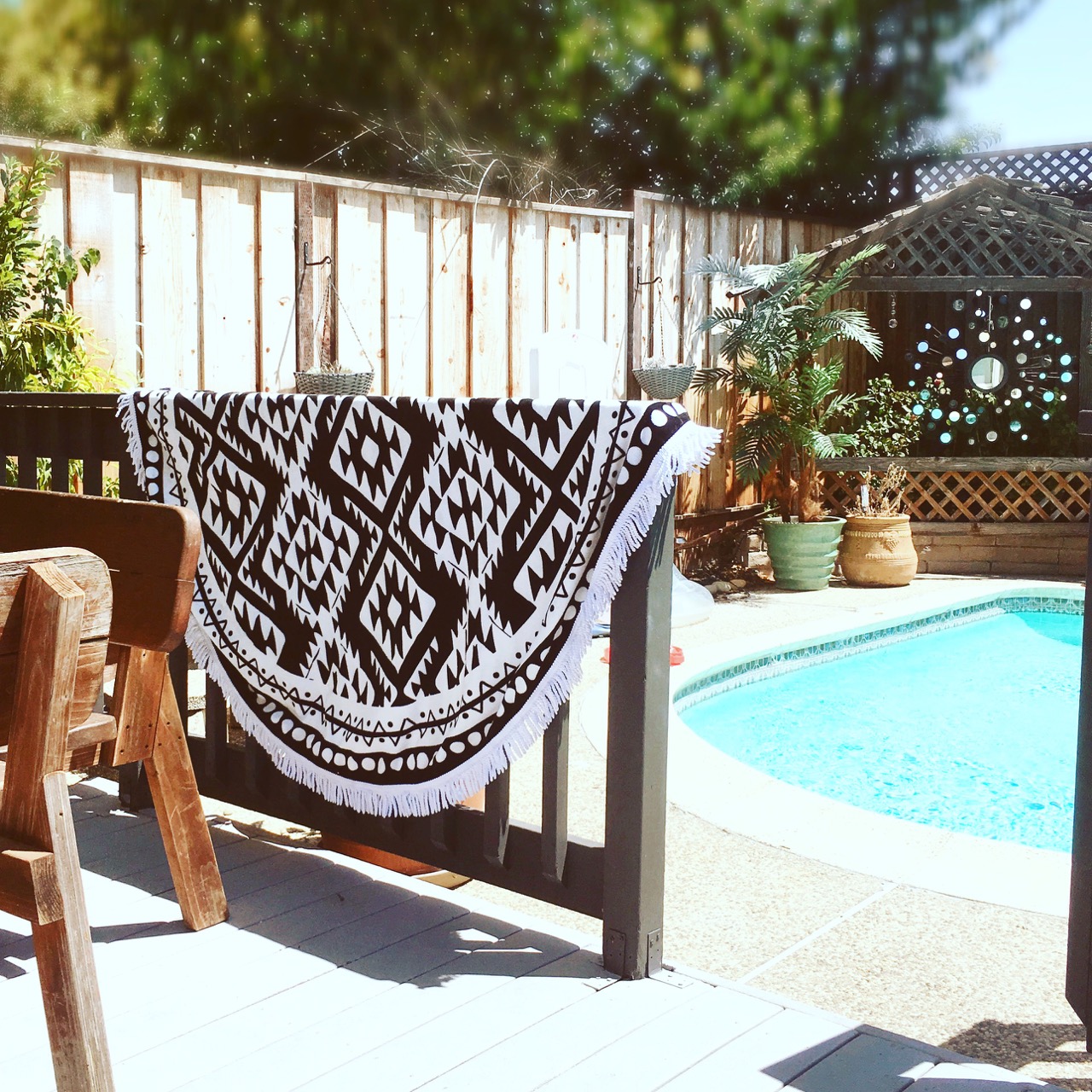 If you’ve been coveting one of those highly-Instagrammable round beach towels that have been everywhere this summer but haven’t wanted to spend the money, go for Costco’s black-and-white tasseled style. It’s $18 (!) and just as cool-looking as the designer versions out there. 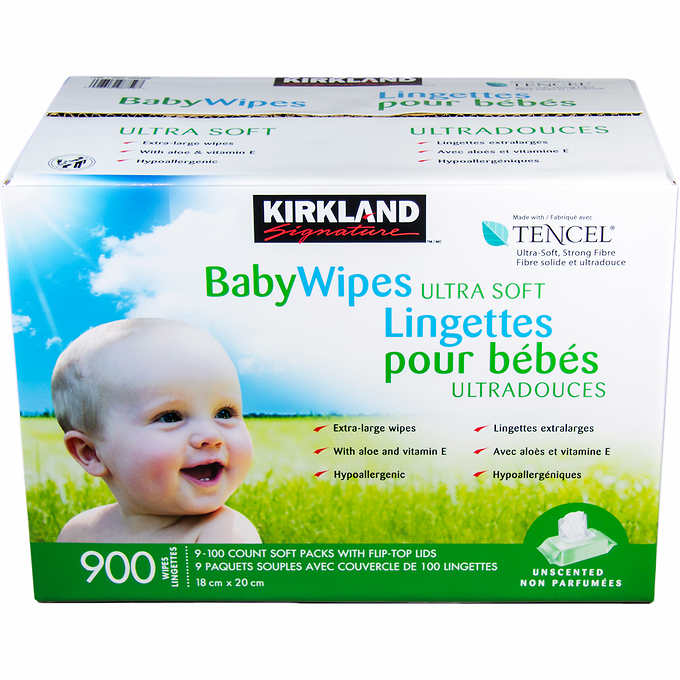 Now that I have spent five years carrying baby wipes on my person at all times, I have learned just how fabulously useful they are in life, whether or not a baby is present. These are virtually the same, quality-wise, as the name-brand wipes – but a fraction of the price. You need these. 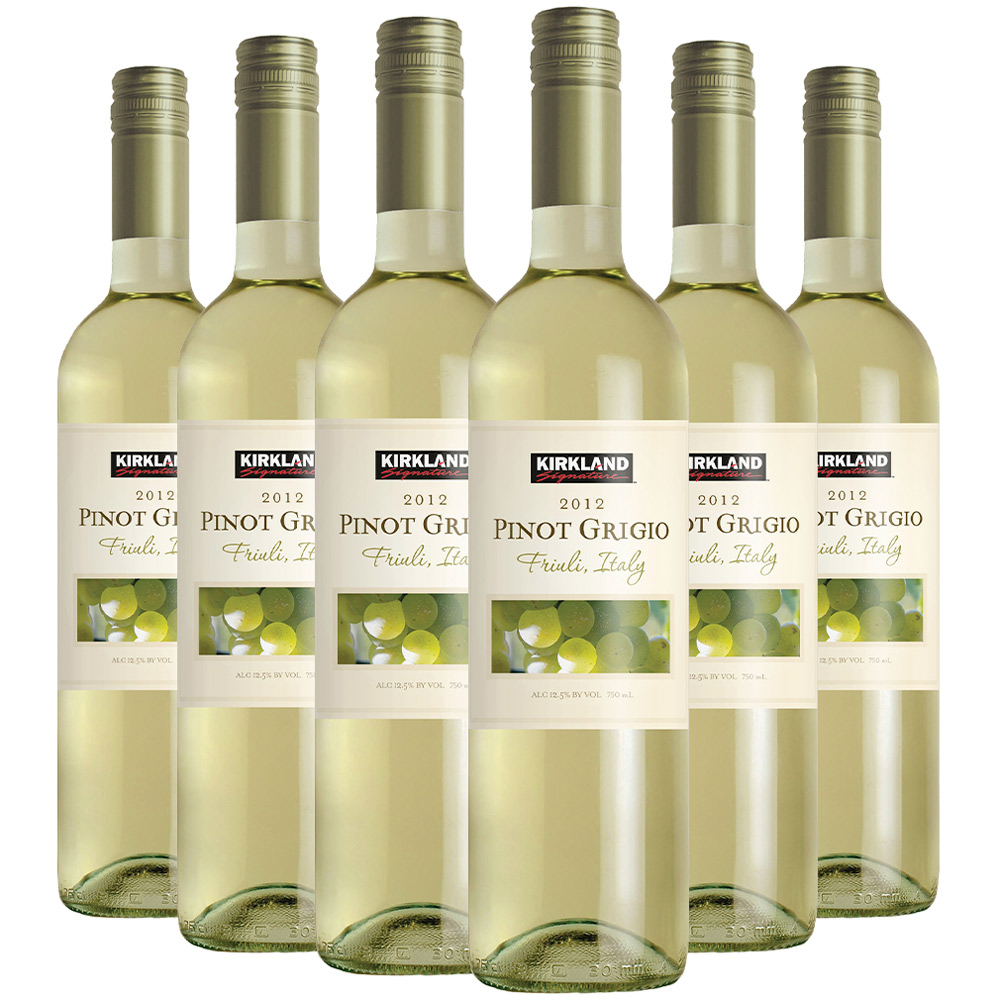 OK, so you *can* find excellent prices on bottles from all over the world at Costco, but I have to tell you: the Kirkland brand ain’t half bad.