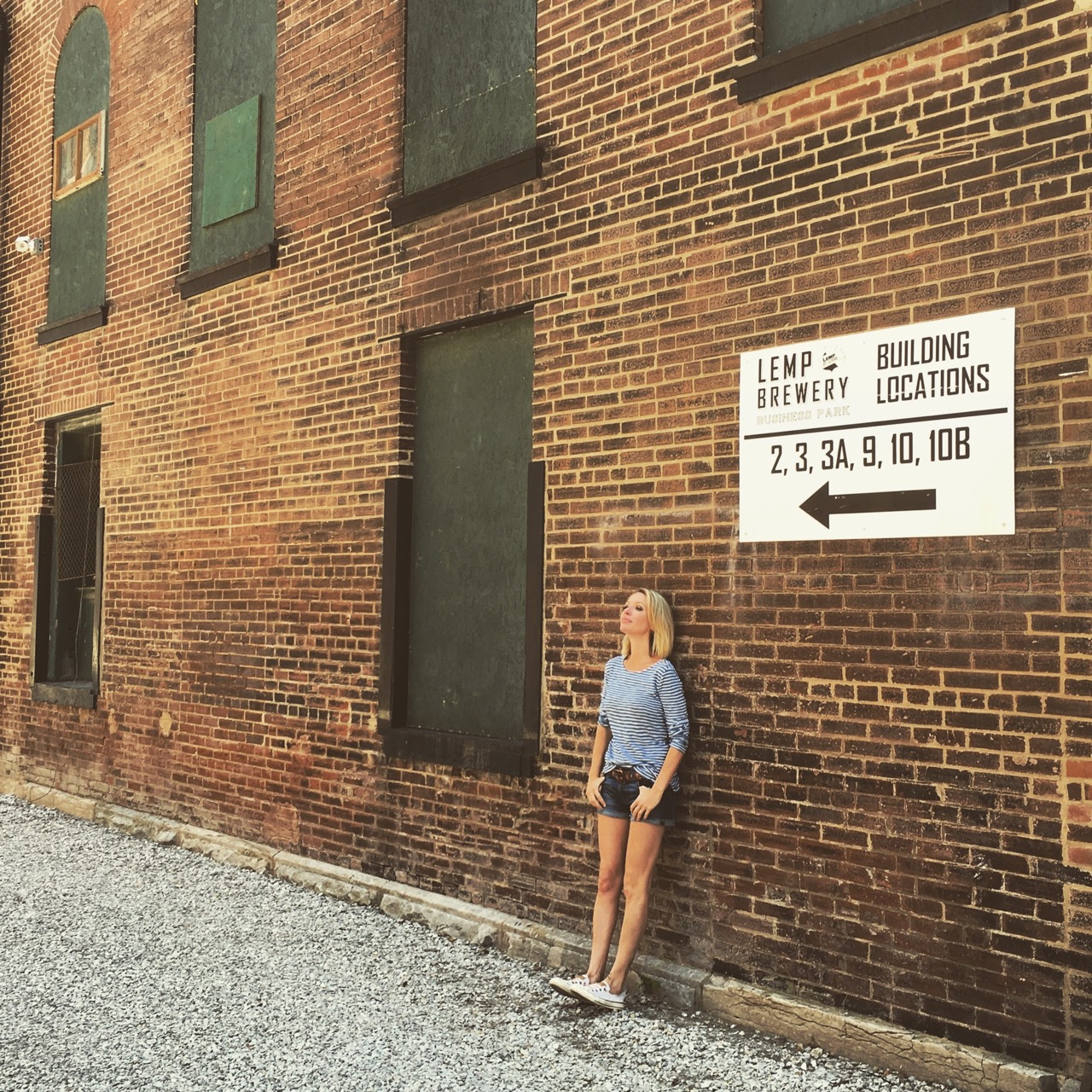 My life, when I was an actor, was not a happy place to be. I’m sure (or I think) there are plenty of happy, well-adjusted actors out there…but for me? My acting career and my unhappiness were tied up together in a big, aching knot.

Because life as an actor is a neverending emotional rollercoaster: you go way, way, way up, putting in enormous amounts of time and energy and hope and faith, grabbing at whatever tiny sparks of positive reinforcement enter your orbit…and then all of a sudden – in an instant – it ends with “no” (no, you’re not good enough; no, you’re not pretty enough; no, you’re not connected enough; you’re just not enough). So you come down fast, and hard.

I know with utter certainty that this is unhealthy – or at least I am certain it is unhealthy for me. The industry, when I was in it, made me feel powerless; useless; desperate. It makes me cringe to remember how I looked to casting directors for permission to grow something resembling self-esteem; how whether I felt like a “success” or a “failure” was based on whether someone let me be in their shitty sitcom. I think back on this, and it makes me sad for the girl I was – but let’s please not pretend that she and I aren’t one and the same.

I am happy I’m not in the entertainment industry anymore. I am comfortable with my choices, and thrilled that I no longer have to beg total strangers to please, please, just let me work. I still love being on camera (as myself), and I think it’s something I’m good at, but it’s not my focus: being “on TV” – like real TV – hasn’t been the direction I’ve been steering my life in for years and years, both because I want off the rollercoaster…and because I’m not especially interested in pegging my entire sense of self-worth on things that are entirely beyond my control. 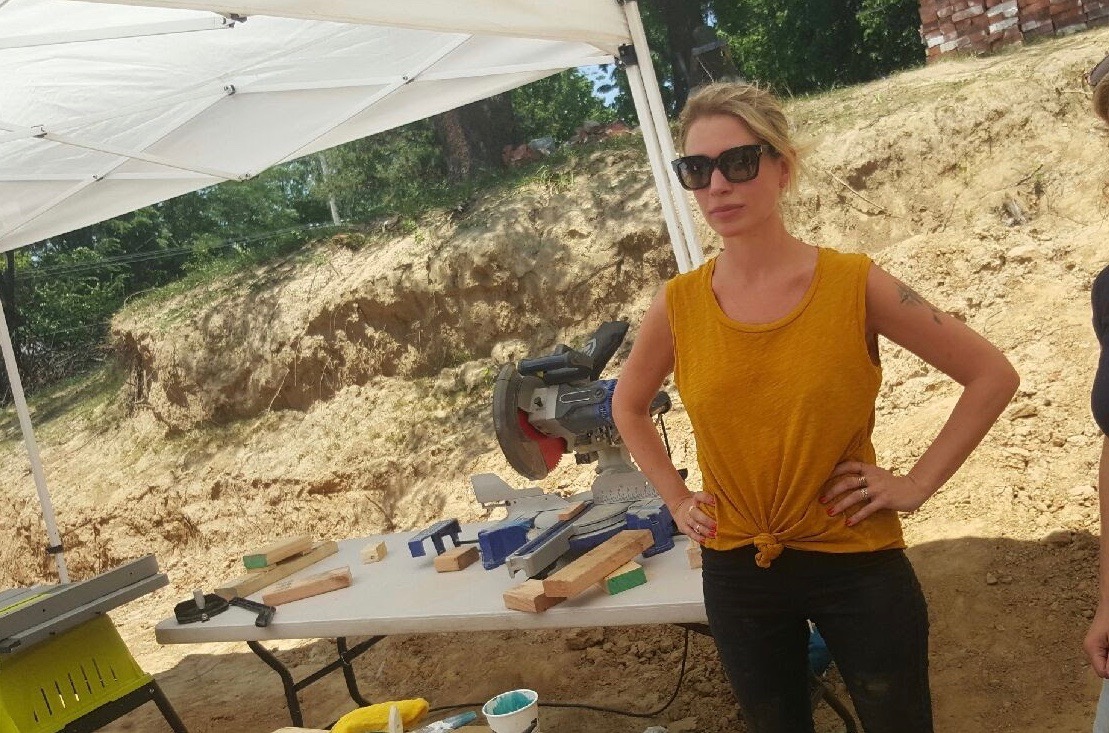 Fact: It is impossible to be hired to star in a television show – not to mention being given input into creative direction and content and having the show be something you believe in and love. It is triple-impossible to have this show actually end up going to air.

The chances of the phone call I answered one day in my car (reluctantly, because my children were yelling about Happy Meals from the backseat) from a producer who’d seen me on YouTube and wanted me to audition to host his new show turning into a two year odyssey during which I got to travel the country doing things I’d only ever dreamed I’d be able to do, and then see all that work turn into a show that was actually going to be seen by hundreds of thousands of people were zero. And so when all this actually did happen, I forgot everything I’d learned and did myself the grand disservice of letting my emotions creep back in, because my total and complete certainty that it was happening had eliminated any chance of being crushed by failure.

And then I got crushed. Again.

So when I said that I was okay after the show I’d planned my family’s entire life around fizzled out (as projects in a capricious and occasionally sadistic industry tend to do)?

I guess I thought if I said “I don’t care” out loud, that would make it true.

I don’t like to say I’m doing something, and then not do it. I hate that. For me to announce that the show was a go; to start putting into place childcare arrangements and opening up frequent flier accounts and setting the wheels of my life in motion in this very bizarre – and, yes, exciting – direction…and then to all of a sudden say to everyone (including myself), “Whoops! Spoke too soon!,” it’s…embarrassing.

And to be clear: it’s not that the show is DOA. But call it a gut feeling, or whatever – I strongly suspect that this chapter is moving into my past.

That’s okay. I love the career and the life I’ve built. But still: for nearly two decades of my existence, there was a thing that I wanted more than anything else, and that was to be hired to be on a TV show. Getting the chance to do just that, in a way, felt like I was rewriting the story of the girl I used to be; giving her tale a different – and far less humiliating – ending. To take that 25-year-old girl – the one who was so, so sad – and make her happy, just for a minute…it would have been lovely. That’s all.