This Is The First Day 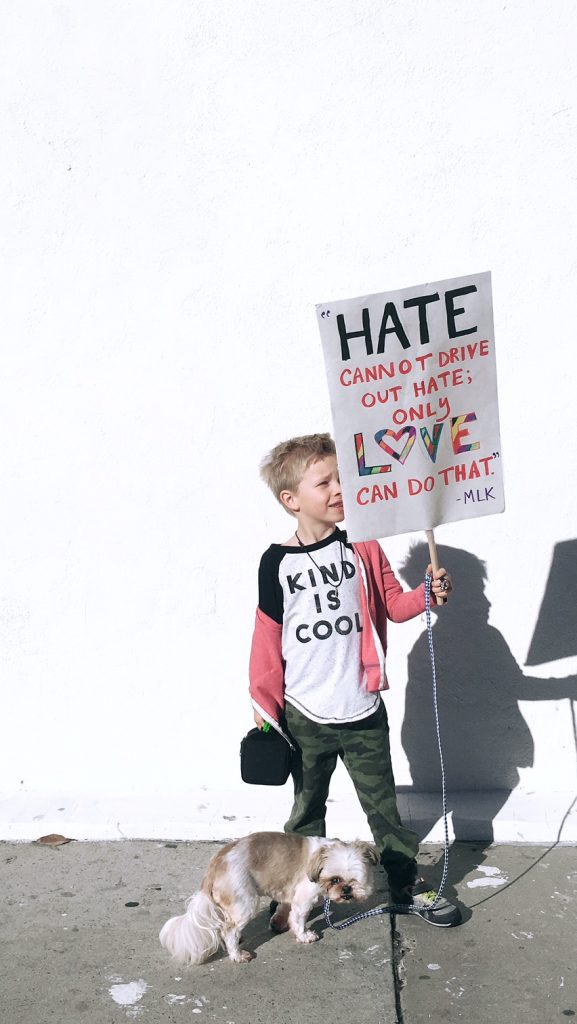 I’m not sure how this came to be, but one day after the inauguration it turns out I’ve never been prouder to be an American. Or a human.

Photos from the Los Angeles march, where around 100,000 were expected and over 750,000 showed up (and a couple that Kendrick sent me from the San Francisco march) are below.

Photos from around the world are here. 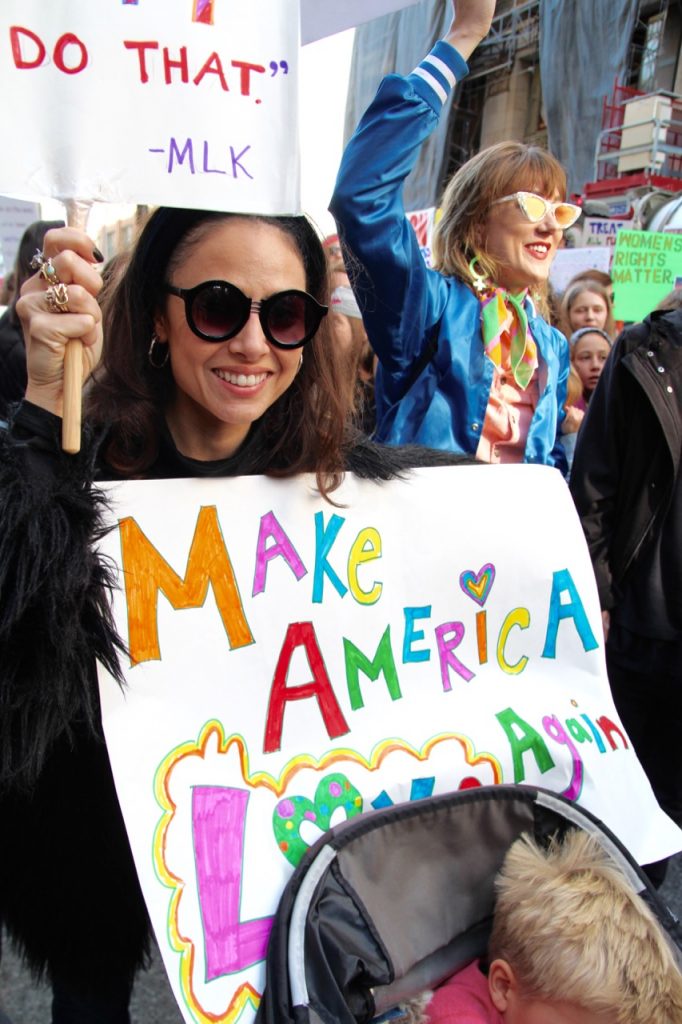 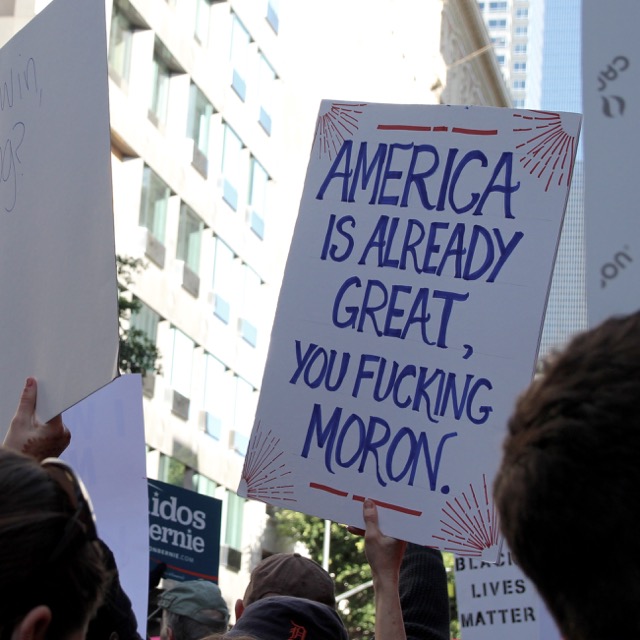 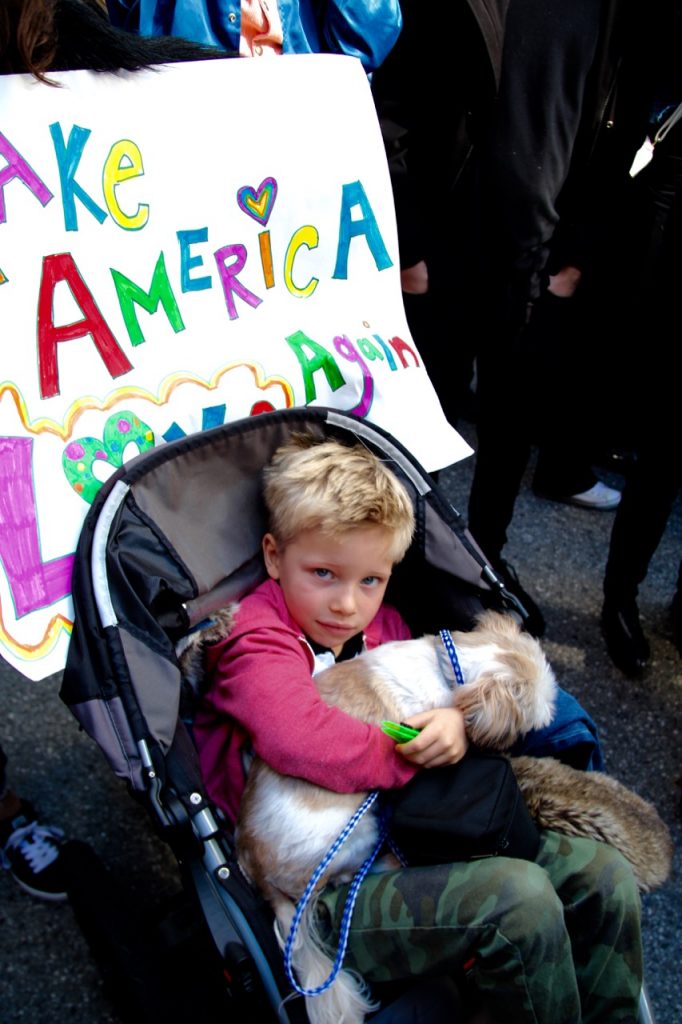 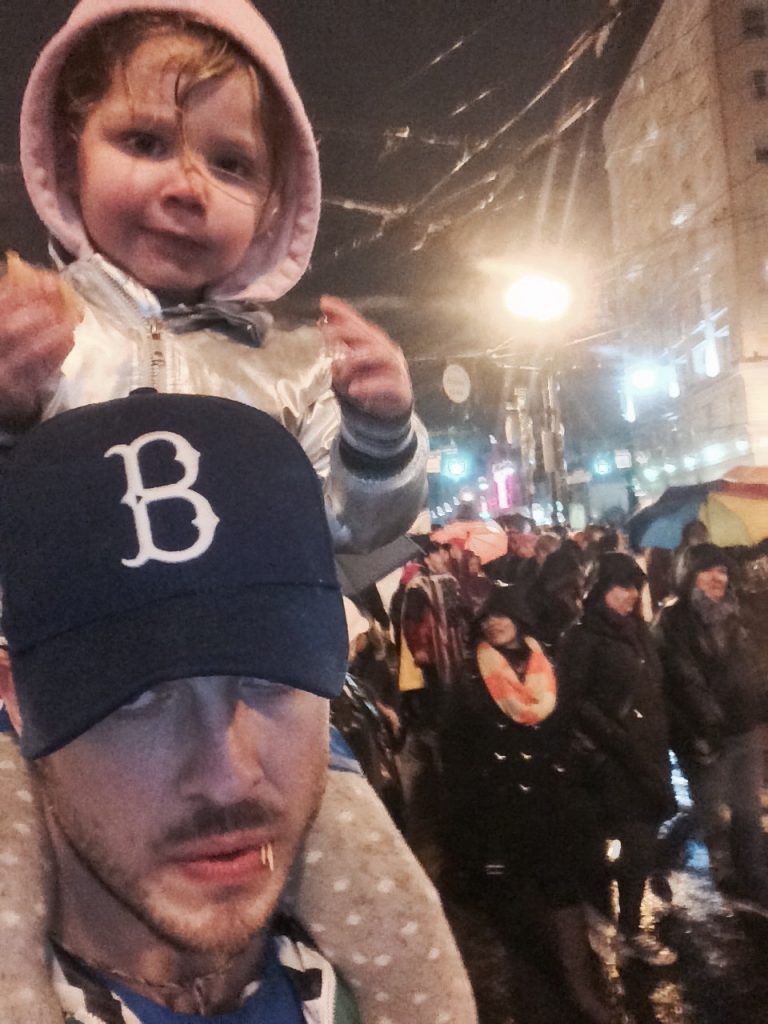 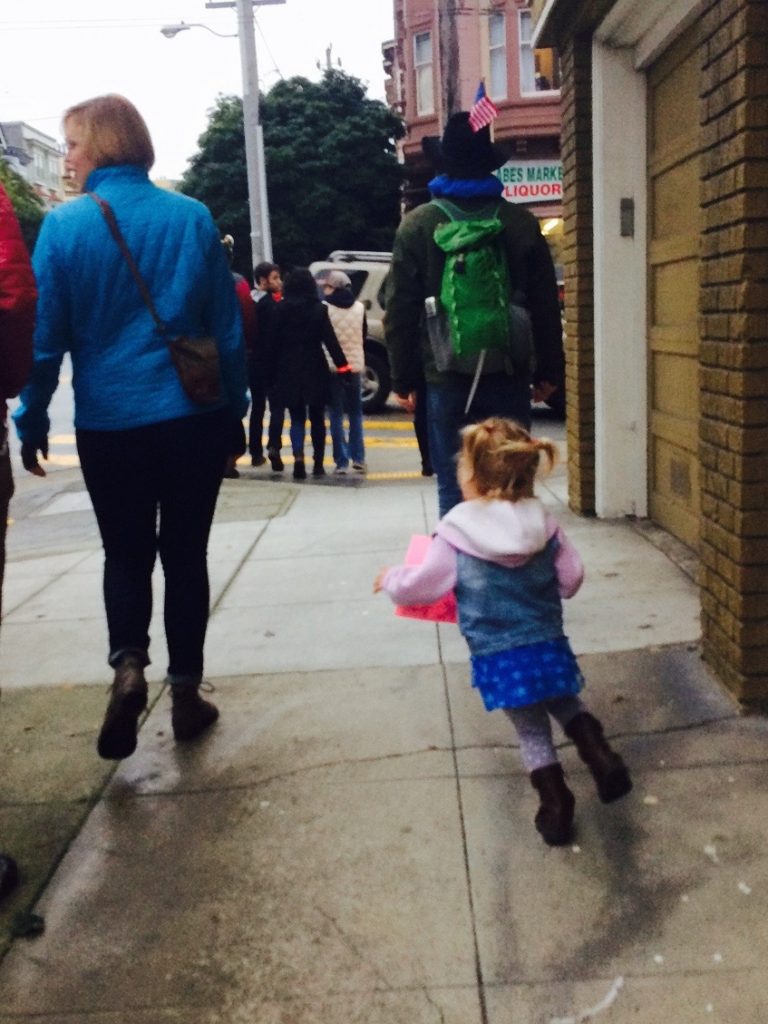 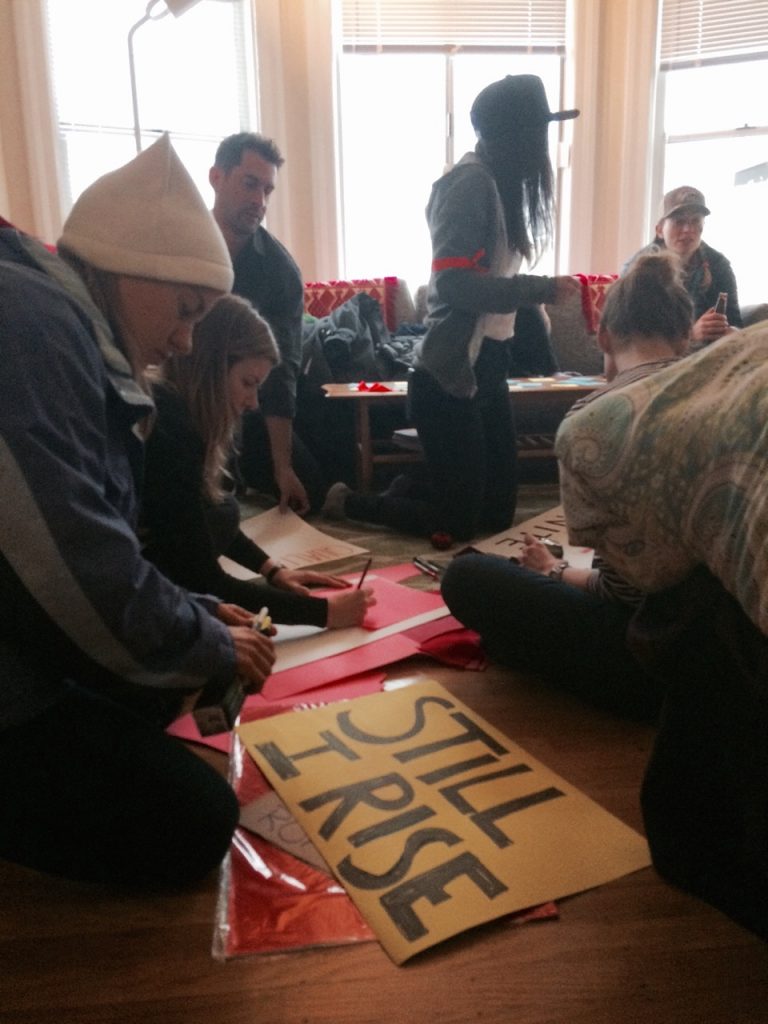 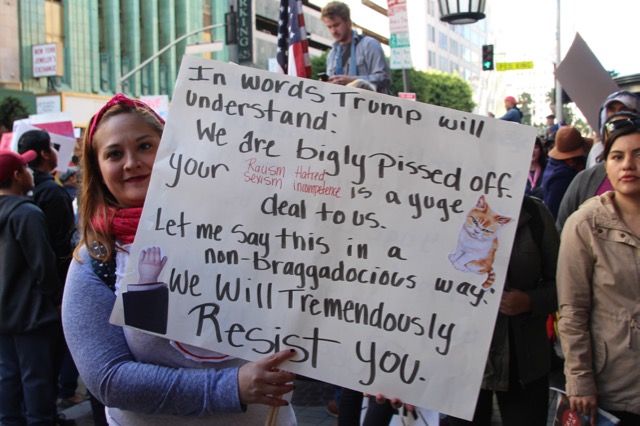 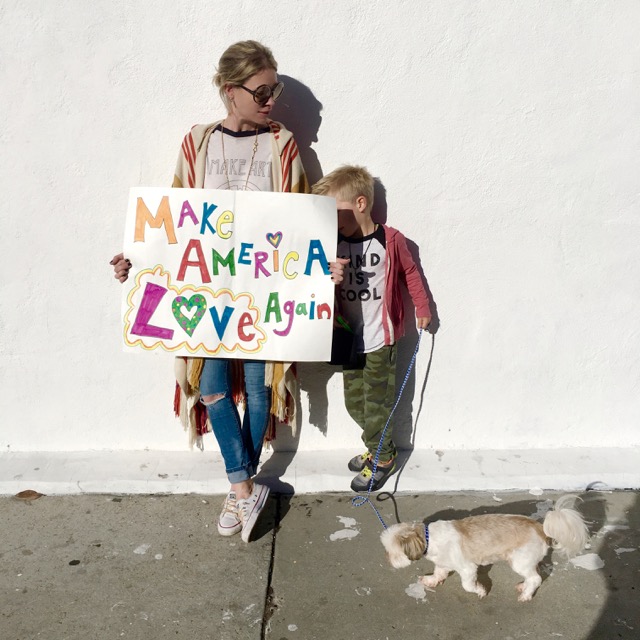 The most striking part of today for me personally: watching demonstrators for causes as varied as immigration rights, civil rights, LGBTQ rights and reproductive rights (and many more) unified by a sustained effort in support of human rights. Today – together – we told the world that our administration does not represent us, and the world gave us the strength of millions in return.