The Very Worst Party In The World 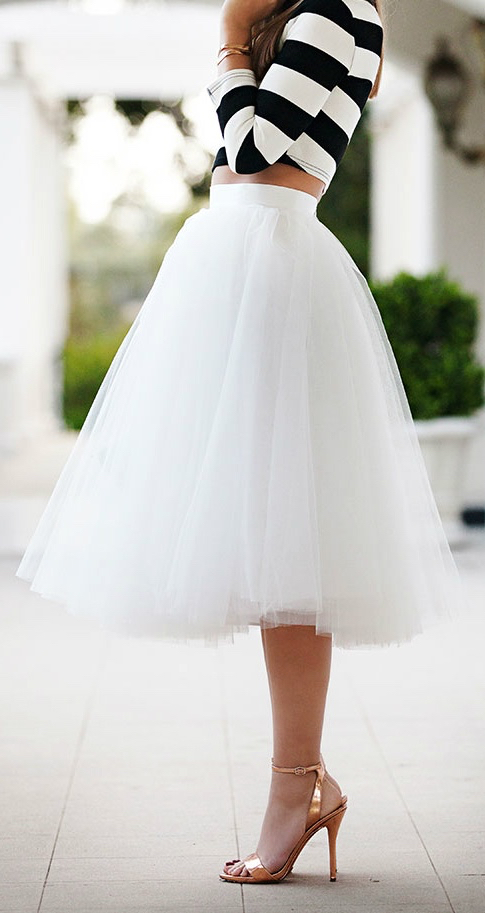 Ummm excuse me, do I have the right house?

A quick preamble: In yesterday’s post on female friendship, I alluded to a minor incident that happened around the time I met Francesca involving her saving me from a rampaging, tequilaed-up blonde Texan wearing a pirate outfit. I wasn’t going to post the story itself because it’s apparently Francesca Week on Ramshackle Glam and I didn’t want to be redundant, but…what the hell. It’s such a good story.

Everything that you’re about to read really happened. (Some names have been changed to protect the stone-cold crazy.)

Now, let me tell you a story about the very worst party in the world.

This all came to a rather spectacular head on a beautiful June day when a friend of mine e-e-mailed me a photo of my boyfriend with his other-girlfriend. (Where were they? They were on a red carpet for a movie she was starring in, of course. #burnnnn) To say I was “upset” would be something of an understatement, but it actually turned into a rather enjoyable afternoon during which I reacted like any rational person would: I drank a bathtub’s worth of Corona and blared Britney Spears while walking around the house collecting my boyfriend’s things. Then I dumped all his crap on the front porch and called his mother.

After the Corona/Britney Spears buzz wore off and the reality of what had happened sunk in, life took a turn for the worse.

I wish I could say that in the following weeks I handled my heartbreak by being wonderfully resilient and deciding that I would no longer do things like invite terrible people into my life and then let them run amok through my emotions and my home, but no. Instead, I dove headfirst into a period characterized primarily by a series of extremely poor decisions.

The party was one of them.

Shortly before the breakup, I had made a new friend, Tiffany. I met Tiffany at a club, and I liked her immediately. She was a Deep South girl with a huge head of wavy yellow hair who screamed words rather than speaking them, and spending time with her was sort of like hanging out inside a bag of Pop Rocks. We got along famously, mostly because we were sort-of-to-very drunk about 100% of the time that we were together.

“LET’S DANCE ON THAT TABLE!”

“LET’S PUT ON THAT MAN’S HAT AND THEN STEAL THE KEYS TO HIS HOTEL ROOM AND USE HIS HOT TUB AND EAT FRENCH FRIES IN IT!”

“Tiffany you have the BEST IDEAS EVERRR I LOVE YOUUU!”

Summer heated up and Tiffany’s birthday rolled around, so I offered to throw my new BFF a pool party at my place. “Invite some people over!” I said. “It’ll be fun!”

The day of the party arrived, and all morning long things went smoothly. Five or six girls whom Tiffany had invited showed up, I put out guacamole, and we all settled down around the pool with my little white dog snoozing nearby. At one point Tiffany emerged from my bedroom wearing a pirate costume complete with eye patch, thigh-high boots, and a sword, but in the peaceful stillness of a perfect California morning that seemed more like a killer choice of attire than any indicator of the storm clouds brewing on the horizon. I climbed onto a raft and floated around, enjoying the sunshine and the sound of Gnarls Barkley coming from the stereo. It was lovely, and I felt like a very excellent friend and even more excellent pool party-thrower.

And then the doorbell rang. It was a few more of Tiffany’s friends – two guys and a girl. Interestingly, they were also wearing pirate costumes. I started to sense that I had missed a key element of the party-planning process, but also couldn’t see anything especially wrong with adding a theme to the afternoon, so I welcomed the newcomers in and went back to my float and my sunshine.

And then some more.

As it turned out, Tiffany had decided to advertise our little get-together (which she had given the title “The Great Pirate Party”) on MySpace. Now, you may not know a ton about MySpace if you are under the age of 30, but let me tell you: it was quite the thing back in 2005. Everybody was on it, and so everybody – and I mean everybody in the world – showed up at my house. I knew exactly one of them, and she was pounding Hornitos straight out of the bottle and swinging a sword around her head.

When the first of the guests whom I’d personally invited – a singer named Francesca whom I’d met only a week earlier – did eventually show up, what she walked into was not the chilled-out tropical luau that I had advertised, but rather a full-on rager complete with death metal blasting on the stereo and topless girls jumping into my pool. One boy had devoted himself to the practice of body-slamming my glass-topped coffee table (over and over and over), and another had diligently set himself to the task of writing on my furniture.

Writing. On my furniture.

Francesca stepped into my living room, took one look around, and walked straight out the side door, where she discovered me sitting on a stoop, rather calmly smoking a cigarette and petting my dog while I tried to figure out how in the world I was going to eject two hundred drunk maniacs from my home without calling the police, which for some reason felt at the time like an absolute last resort (see: period of life characterized by poor decision-making skills).

Now, Francesca is a very pretty, very girly-looking girl, and at the time wore her hair in adorable brunette ringlets. On that particular day she was also wearing a white dress with a poofy skirt and little gold sandals, and so when she decided to take charge of the situation by marching into the very center of my living room, flicking off the music, and announcing to the guest of honor that her friends were to remove themselves from the premises right now, please, the effect that it had on Tiffany was essentially what you’d expect to see if Maria von Trapp asked the monster living in Sigourney Weaver’s refrigerator in Ghostbusters to hit the road.

What Tiffany did next: lunged at Francesca, screamed into her face “YOU HAVE A BLACK SOUL AND DEAD EYES” (that’s a direct quote), and pulled back a fist to hit her.

And so we grabbed my dog and ran.

How the whole thing came to an end: with myself and Francesca climbing out my bedroom window and hiding from Tiffany in the backyard while another friend who had just shown up, Daniel, somehow managed to funnel the Destructor and her merry band of furniture-tagging friends out my front door.

The Party from Hell was really not an especially ideal situation, what with the Magic Marker-ed tables, the stolen money (oh, I didn’t mention that part? Someone stole my wallet) and the hiding in a bush so as to avoid being hit. It did, however, cement a lifelong friendship between myself and Francesca, who (somewhat inexplicably, given the circumstances) decided that my house might be a nice place to live, and moved in the very next day.

As friendship origin stories go, I think that’s a hell of a meet-cute.

Excerpted in part from Carrying On.