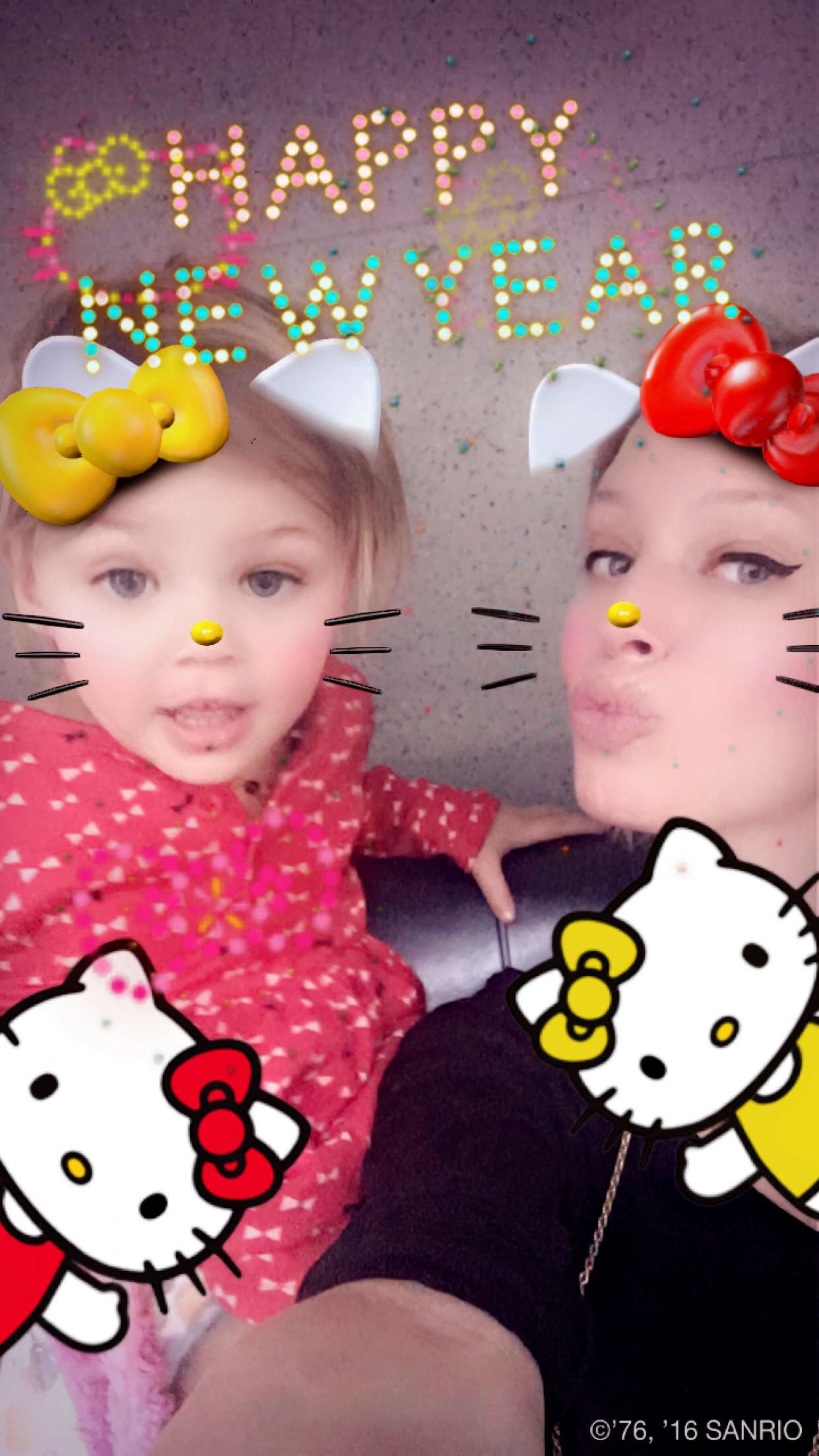 When you fly across the country in the company of delays and cancellations and unexpected overnights in random cities, you are tired by the time you get home. You want to have an actual good night’s sleep. You want a shower. You want, perhaps, not to have raw sewage coursing in waves down your driveway.

I thought something smelled weird when we dragged our kids and our bags into our house around 11PM on Sunday night after spending a week in Ohio and then two days trying to figure out how to get back home. But I figured it was…I don’t know, our dogs. Or our luggage. Or us.

And then, early the next morning, I heard a knock on my door and opened it to find my friend Hannah, who had been walking her own dog when she noticed the river of poopwater coming from our house. It was flowing out of our sewage drain thingy – that’s a technical term – and then down our driveway into the gutter, at which point it morphed into a several-hundred-yards-long poop-tributary that made its way allllll the way down the block, and then around the corner. You know, just to make sure all the neighbors knew which house was responsible.

One plumber visit and three hundred dollars later, I learned that the problem did not, in fact, stem from our own pipes. (Does this kind of thing happen multiple times in everyone’s life?) The fact that the problem wasn’t technically ours was both good and bad information: good because it meant that my daughter’s decision to flush her toothbrush down the toilet a couple of weeks ago hadn’t been as catastrophic as I’d imagined, and bad because it meant that what was chilling in my driveway wasn’t just, like, family poop. Family poop I can handle (sort of). No, this was the poop of all the families. On the entire block.

And was the municipal water department open for business and able to come fix our little issue? Not on January 2nd! January 2nd – you know, the day after New Year’s Day, which is only a holiday because it’s the day after New Year’s Eve – is a holiday, you guys. (It’s not. Just saying. But whatever; multi-day hangovers; I get it.) No worries, though! We were assured we could go ahead and keep using the water in our house. I mean, it wasn’t like it was going to make a difference. Because every time anyone on our block flushes a toilet or runs a washing machine or takes a shower?

Poop. Poop in my yard.

That’s not where the story ends, of course: Monday got even more glamorous from that point on. Mid-afternoon, Kendrick and I had just started to plan a lovely, relaxing evening complete with fajitas and some willful ignorance of the driveway situation, when we noticed Virgil scratching. We did some dog-inspection, and sure thing: time for The Great De-Flea-ing, Take Four. (Yes, we have done the full multiple-flea-baths/vaccuum-and-launder-everything-in-the-house/spray-toxic-flea-poison-on-everything-we-own dance THREE MORE TIMES since I last mentioned hoping never to have to post about fleas ever again.)

You know, I’m okay with a pretty high level of grossness in my life. I have two children, a blind shih tzu who isn’t sure which parts are outside and which parts are inside, and an anxious lhasa apso who pees when he sees snacks. Interacting with a variety of bodily excretions is just what 10AM on a Tuesday looks like. But rolling around in my cozy, all-white bed with flea poop that actually consists of my dogs’ dried-up-and-insect-metabolized blood? That’s where I need to hit the panic button.

Suffice it to say that the New Year, so far, is one part resolution-breaking (yep, broke both of mine on day one) and six parts flea shit. And people shit. In my driveway.