Really? It Had To Be MARSALA? 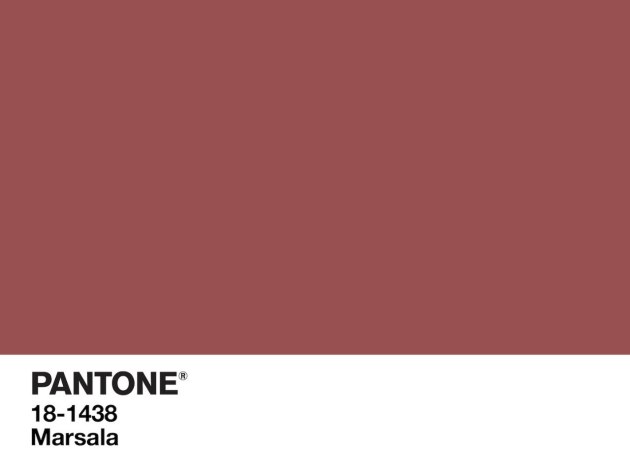 If there is one color on the planet that I can say I actually hate – like, shudder-hate – it is marsala. Which isn’t actually a color – it’s a not-especially-delicious wine that does, however, make for very yummy chicken – but whatever, I’ll let that one slide. What’s more important is the fact that Pantone’s Color Of The Year is, effectively…

As if it wasn’t bad enough that everyone freaked out over “oxblood” (mud) a few years back, now we have to do it again. Here is a secret:

BOTH OF THESE NOT-COLOR NAMES REFER TO THE SAME COLOR.

Anyway, because someone in Pantone’s PR department did a really, really good job of convincing the general population that we have to care about what the company declares “the color of the year!” and we are thus about to spend twelve months being inundated with marsala-everything, I’m going to cave.

Even though I hate it, I found some pieces I like. Or at least sort of like. I don’t hate them, anyway. (But they still look like mud.)