No Pants, No Problem 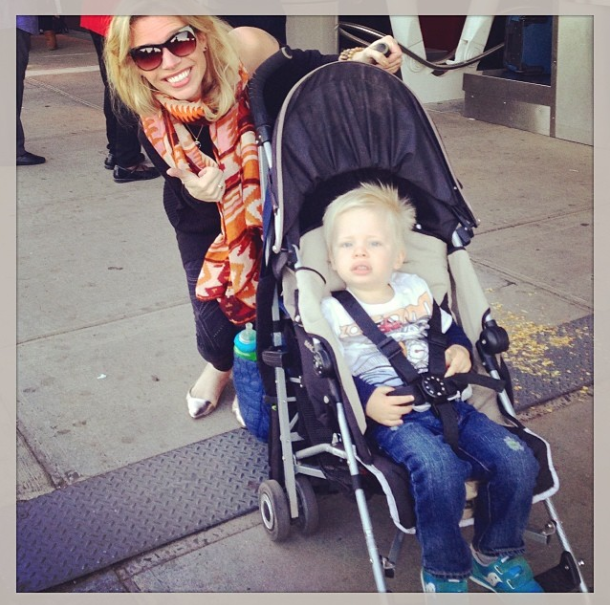 Early early early this morning, my son and I boarded a flight for San Francisco to see my friend Morgan and her family. I was so nervous about a solo cross-country flight with a two-year-old that I had the carry-on bag packed a good four days in advance with every single thing I could possibly need over the course of 5 1/2 hours: iPad, ten thousand cars, surprise toy for emergencies, pasta, yogurt snacks, fruit snacks, cracker snacks, snacks snacks and more snacks and some snacks for good measure.

Everything, that is, except for an extra pair of pants.

And when one is worried about one’s son becoming dehydrated and practically gives him an orange juice IV for the duration of the flight, that is an unfortunate item to forget.

But hey: accidents happen. And so we rolled into San Francisco in a very stylish diaper-and-plaid-shirt ensemble, and neither of us could possibly have cared less. 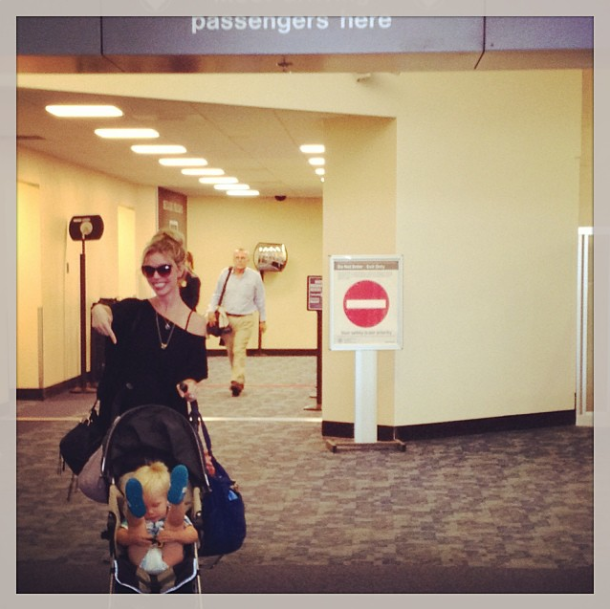 No pants, no problem.

Seriously: other than that single small issue, that flight was so relaxing (relaxing! not just “fine”…RELAXING) that it was practically surreal. My son watched two full movies back-to-back, curled up on my chest and fell asleep for an hour while I took a little nap myself, and generally just hung out while I watched reruns of The Walking Dead and read In Touch. I couldn’t believe it either: it was like my toddler had been replaced with Chilled-Out Baby Bot or something.

Anyway, I’m here in San Fran, and I’ve discovered the wonder that is chocolate ice cream with olive oil. We’ll have to talk more about that later.