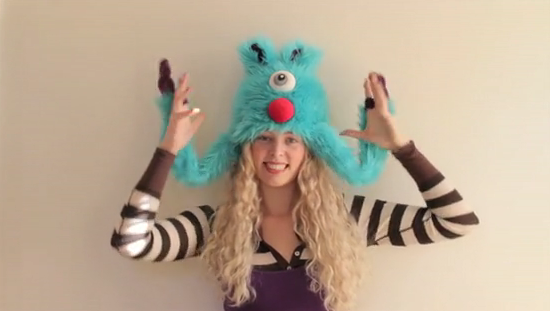 I don’t know how to describe this better than as “an adorable hat-toy thing”…and in any case “an adorable hat-toy thing” sounds like a fun thing to own, so let’s go with that. RG readers and DIYers Jazz and Maricriz were tinkering around with an experiment involving modular toy parts…and then fell so in love with the project that they spent the next two years refining the concept and prototype.

What they ended up with was this:

That’s some cute stuff, right there. What Hugalopes are, in a nutshell: stuffed animals that can be transformed into lots of different creatures using modular parts (sorta like a fluffy Mr. Potato Head), and then worn as a hat (or used as a head puppet). 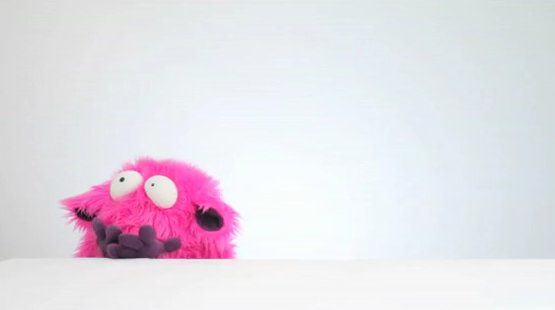 I can’t think of any kid who wouldn’t be over the moon about one of these – such a fun way to combine creative play with…warmth. And they’re using Kickstarter to help fund the project, so if you’d like to learn more, click here.