(Not So) Lost Boys 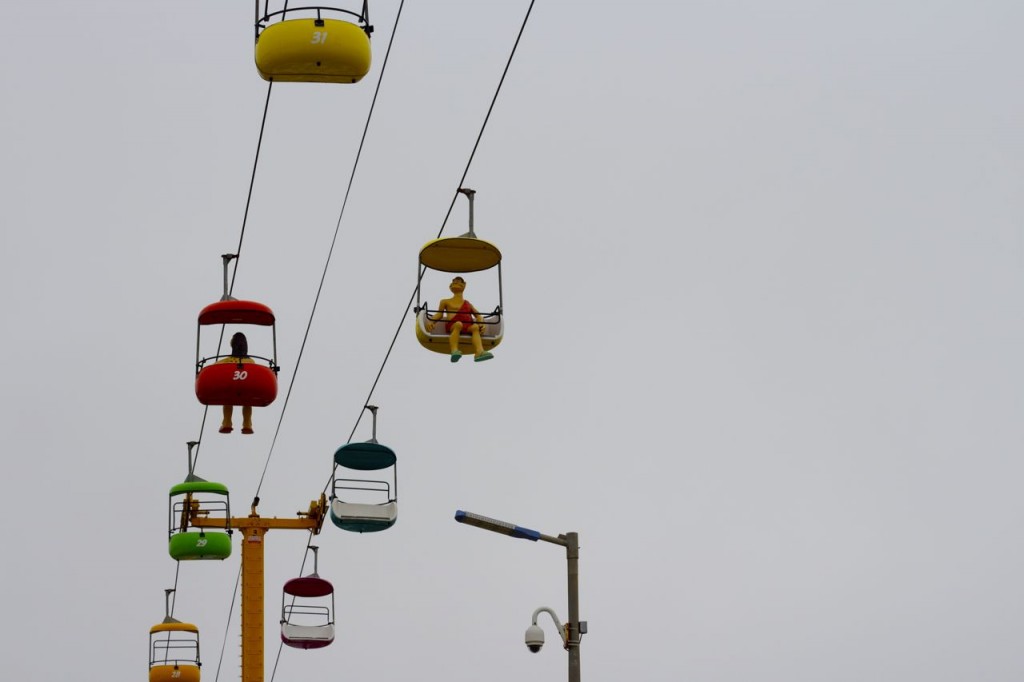 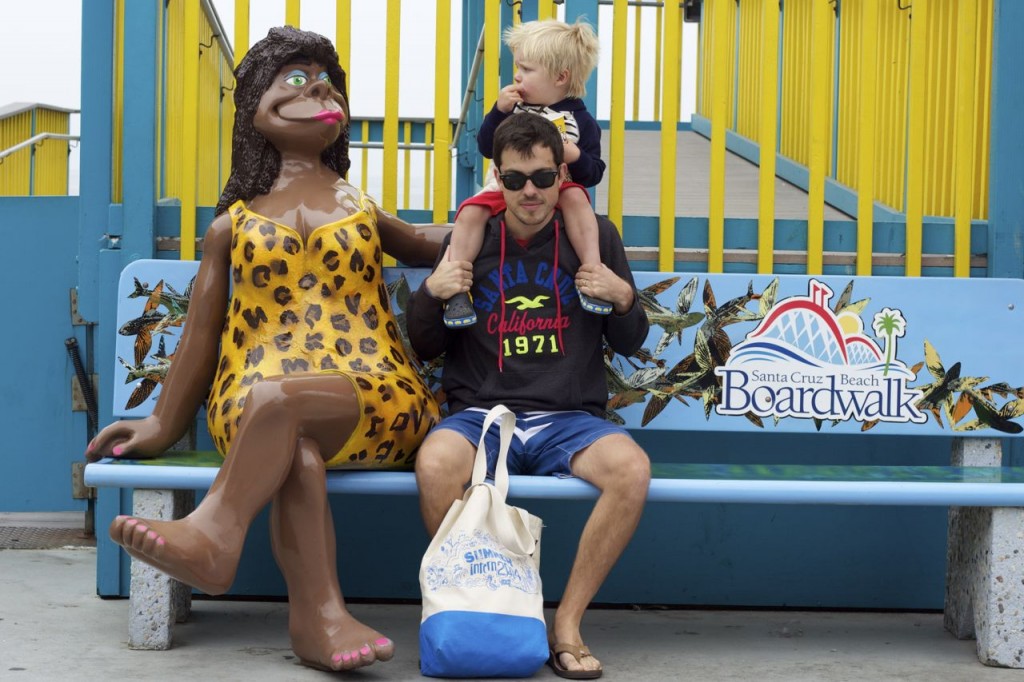 Years and years ago, I was hanging out in a bar in the Valley with a friend who was visiting from Santa Fe, and decided to play the jukebox. I punched in the numbers for one of my all-time favorite songs, The Doors’ People Are Strange, and about ten seconds after it started playing Keifer Sutherland walked through the door. He ended up buying my friend and I shots of Jack and playing darts with us for hours, and was extremely drunk and extremely nice, and that night remains one of my favorite L.A. memories to this day.

Now, I tried to tell this story to a couple of friends the other day, and they were totally lost as to what that Doors song might to do with Keifer Sutherland, and when I tried to clear it up with “you know, the opening montage from The Lost Boys?”…that didn’t help. And then it turned out that they didn’t know Lost Boys, and didn’t know who the two Coreys were, and hadn’t seen License to Drive, either, so…I don’t know. Maybe my friends need a primer in 1980s cinema, or maybe I’m showing my age. In either case, I have to concede that this particular film may not be quite the earth-shattering cultural reference for everyone that it is for me.

Up until a few days ago, I had no idea where the movie was actually filmed, but the moment I stepped foot onto the Santa Cruz Boardwalk: 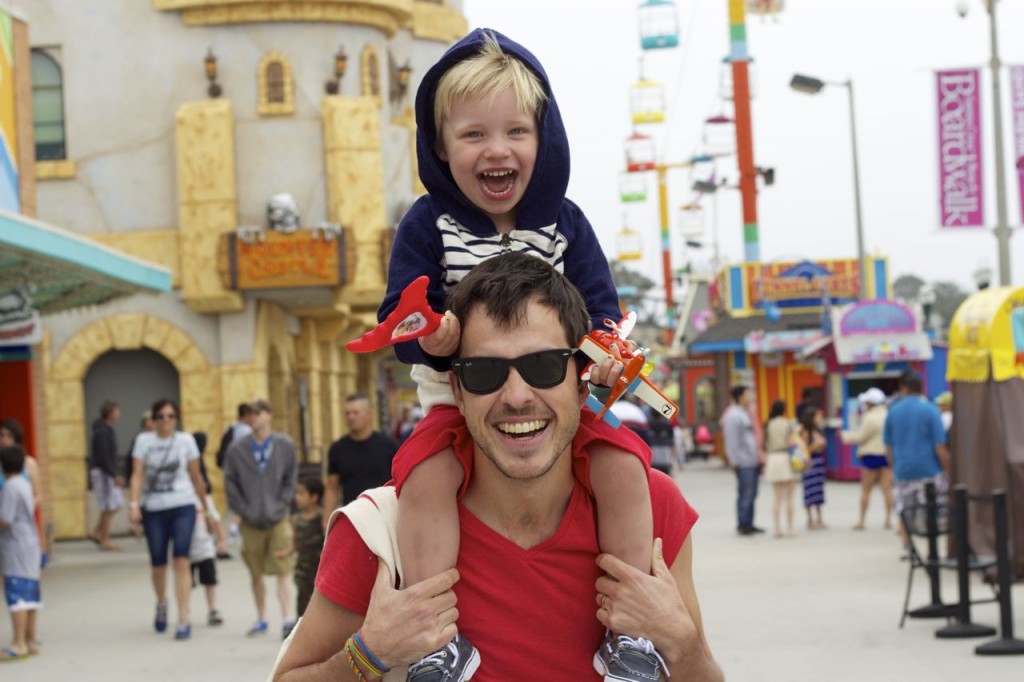