The Ordinary: Should You Believe The Hype? 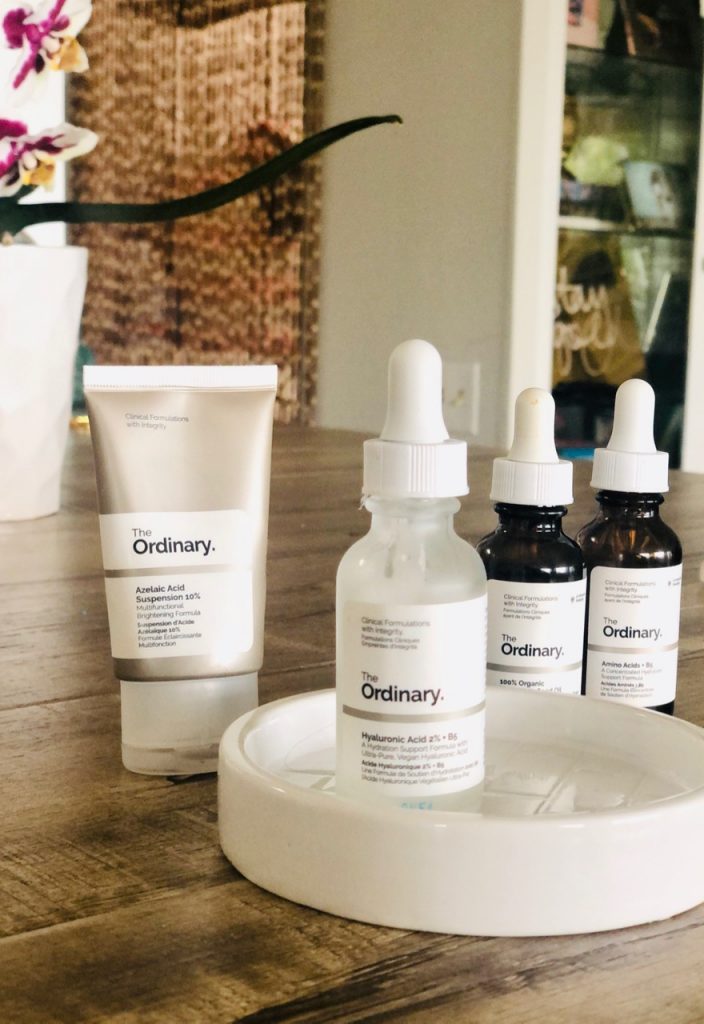 Here’s the thing about my approach to skincare: It’s very ad hoc. I do (most of) the things I’m *supposed* to do: Moisturize, sunscreen, et cetera…but since I have so many sample products from companies I’ve worked with laying around, I tend to just use whatever’s in front of me. This isn’t a terrible problem to have, but it’s made me lazy: I don’t want to figure out what’s right for me, because then, when I run out of those things, I’ll have to spend money restocking them.

Except. Erin – who is an official skincare guru – has been on me for years about developing an actual skincare routine. I tend to tune out lectures of this sort, because I’m irritating and stubborn like that, but the last time I saw her I was literally awestruck by the state of her skin. I mean, the woman glows.

I do not glow. Not even a little bit.

So Erin did. And what she said was that the most important thing – the thing I very definitively do not do – is maintain a consistent skincare routine, so that my skin can adjust to the products and let them do their thing. It’s especially important for me, apparently, because I have super-reactive skin – and redness is my #1 biggest issue (seriously, when I wake up in the morning I look like a little lobster; I hate it).

The next thing that Erin did was march me over to a little (and I do mean little – the place is maybe 6′ square) store on West Broadway called The Ordinary. I explained to her again that I hate spending money on skincare. She explained to me that I was going to go ahead and do that.

So I did. I bought four products. Do you know what my grand total was? 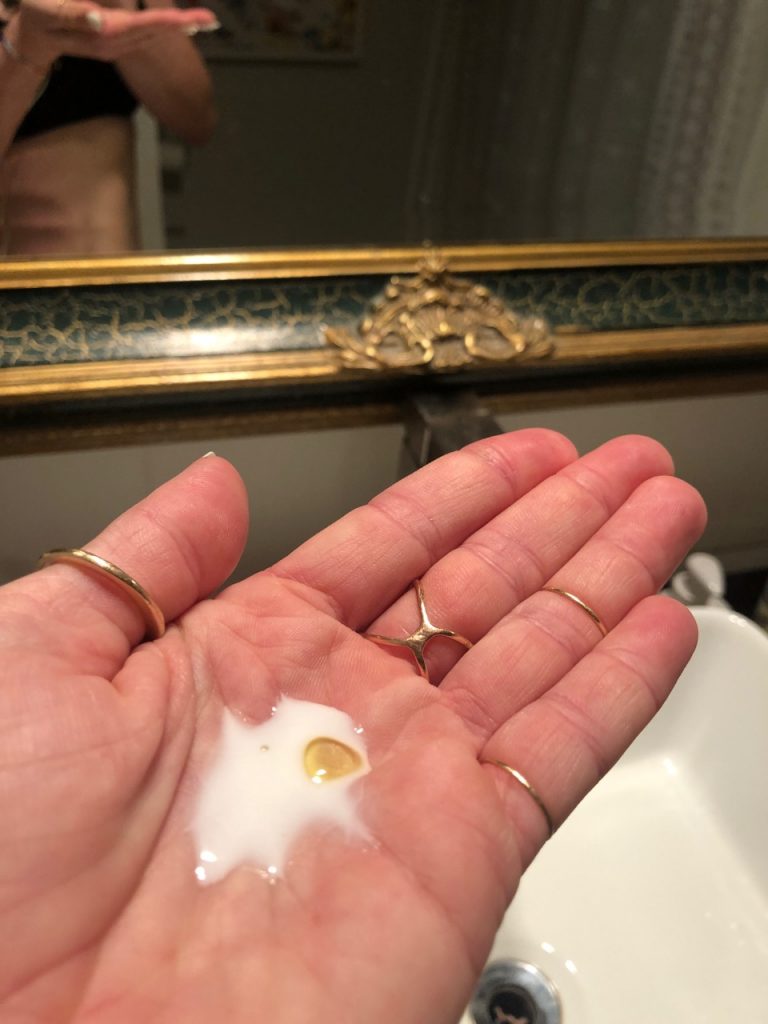 That’s apparently The Ordinary’s thing (sidenote #thisisnotanad): They’re all about creating effective products minus all those ridiculous techniques that brands use to justify insane pricing. From their website:

The Ordinary exists to communicate with integrity and bring to market effective, more familiar technologies at honourable prices. The Ordinary takes pride in honesty, fights innovation stagnancy in the industry and indirectly celebrates the depth of innovation our brands,

You can check out the daily routine I’ve been using for the past couple of weeks in the above video – and honestly, y’all: My skin is a different beast now. I’d say the redness has reduced by 50%, the dryness by 80%, and now?

Now, I glow. Not at Erin levels…but baby steps.