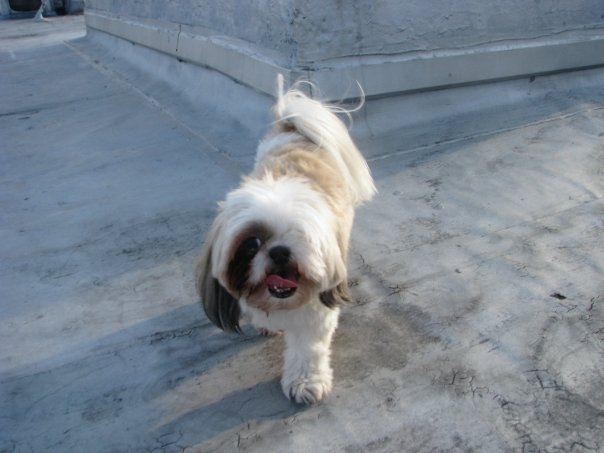 This is the first picture of Lucy I ever posted here.

Lucy’s first name was Rosie; I don’t know if I ever told you that. She came to me as a surprise: A girl who my back-then boyfriend and I were friends with had bought a teacup shih tzu with one blue eye and one brown eye for some unconscionable amount of money at a Malibu pet shop. And then that girl decided to go to London and maybe not ever come back, and so she gave the dog – Rosie – to us. I didn’t know this; what happened was that my boyfriend decided to surprise me, so one day in the fall of 2005 I was sitting at my kitchen table doing whatever, and the door opened, and I saw my boyfriend’s nine-year-old daughter standing there. She kneeled down on the floor and parted her curled hands, and this fist-sized ball of white fluff came speeding towards me. And that was it, I was in love. I liked the name Rosie but I wanted her to be my own, and so I named her Lucy. I don’t remember why I picked that name, but from then on that’s who she was.

My dad happened to be staying at my house that day, and when I ran to tell him about Lucy he’d barely even look at her, so annoyed was he that I’d gotten a dog (too much responsibility, why would you do that, et cetera). But later that afternoon I had to go out for some appointment or another, and so against his protests I left her with him – literally just dumped her on his lap, said “I’ll be back in a bit,” and left. When I returned a few hours later, I walked in to find my father and my new puppy snuggled up on the couch, gazing into each others’ eyes.

Ok, so maybe he’d be okay if I wanted her to stay the night with him. You know, only if I needed help.

Lucy was there when Francesca first came to my house in the Valley, on the night of the accidental pirate party that simultaneously kickstarted and cemented our friendship. Francesca was holding her in one arm while she flicked the lights on and off and on and off and announced to the hordes of strangers who’d invaded my property to get. out. right. now. When she moved in a week or so later, my house became our house and my dog became our dog, and all of a sudden there we were: an odd little family of our own creation.

Lucy was there on the morning that I fell in love with Kendrick. He’d stayed the night during a stop on his band’s tour, and in the morning we walked her to the donut shop down the block and I held onto him with one hand and onto her leash with the other. I teased him about picking up her poop, and he looked at me in horror. Then he started to actually do it, and I knew he loved me, too. She was our baby before we had our children. Our first talks about maybe possibly leaving the city for a house with a yard came to be because we’d watched Lucy gallop through Kendrick’s parents’ backyard in Ohio, and we’d never seen her quite so happy.

I knew it was coming: She used to run to me like my own kids did when they were littler and wanted no one more than their mom, but lately she hasn’t even stirred when I’ve come home. She’s had to be carried to her water bowl to drink, or to her bed so she can rest. A week ago she stopped being able to walk on one of her legs, and began crying in her sleep. Two days ago I discovered that the leg that she’s been favoring had a large lump on it that had appeared seemingly overnight. The vet told me maybe it was bone cancer and maybe it was an infection and maybe it was one of a dozen other things, but what it all came down to was that Lucy was in pain, and there was more pain to come, irrespective of the path I chose. The options I was presented with weren’t really options at all; they were palliatives. Except the only one who’d be palliated would be me.

The vet asked me if I wanted to make an appointment for later in the week, so I could have a couple more days with her. I didn’t even think about it. I just said no.

My kids were there, at that appointment that turned out to be her last, because I’d wanted to see her regular vet and he’d only had a late afternoon spot open and I hadn’t expected it to go this way (even though on some level I had to have known, how could I not have?). So I asked the vet what to do. Of course I’d let them know what was happening – but the part after that was the one I didn’t know how to handle. He told me to tell them, and then ask them what they wanted. It turned out that (because they are their own people, and in this way unlike the person their mother was when she was a child and her cat died and she couldn’t bear it) they wanted to be there, and see it for themselves.

So that’s what we did. My children sat cross-legged beside me, and I held Lucy in my arms. I rocked her while the medicine worked its way through her body until she was a rag doll. It didn’t feel scary; it felt familiar. Lucy has always been a bit of a rag doll. We kissed her, and clipped off little bits of fur. They wanted to take pictures of her and with her, so we did that. We told her we loved her, what a good girl she’d always been. Then we laid her down on a little dog bed, and the vet gave her the last shot – one that she could not feel, but that stopped her heart. He answered my kids’ questions plainly and kindly. And she was gone.

I’ve dreaded this moment almost since the day Lucy came into my life. I’ve always known I’d have to do it – hold her while she goes – while also knowing I wouldn’t be able to do it. Then the moment was there, and my children were there, and so I did it. The feelings didn’t happen until much later, after the kids had bounced back – as kids do – and were laughing at their TV show and I could have a moment to think about something other than whether they were okay. I called Kendrick, and Francesca, and my dad. They loved her too.

People lose pets. It is hard and sad and also not on par with the other kinds of losses people experience, of course. The deaths of your pets are a part of life, as death is a part of life, and life is to be both celebrated and allowed to pass. We teach that to our children, and in the teaching we learn that it’s true.

But Lucy was there before any of it – before it all. I miss her so much. And still, I can’t stop laughing at the memories that keep flooding in. She was so very tenacious, so very sweet, and mostly so very weird. She annoyed visitors to our home by licking their toes, barked like she was gargling Listerine, and ran high-speed laps around our coffee table. She lived a thousand lives in the breath of one curiously tiny, impossibly stubborn, completely joyful dog.

She was Lucy. Just Lucy. And I loved her.

So that is how I will remember her: As my sweet, sweet girl, running in the grass. 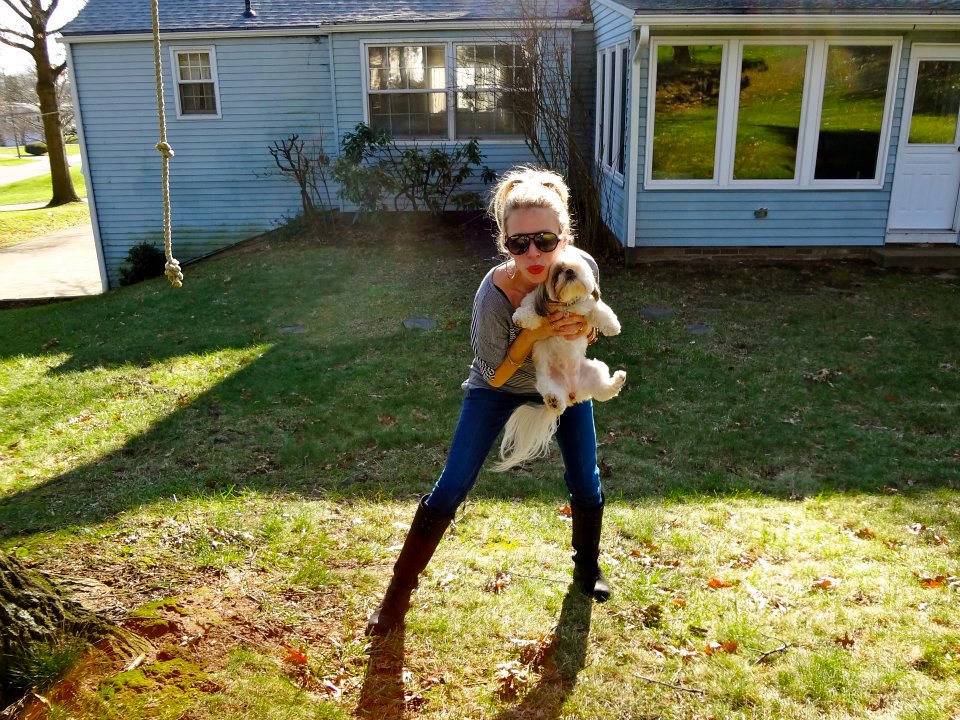 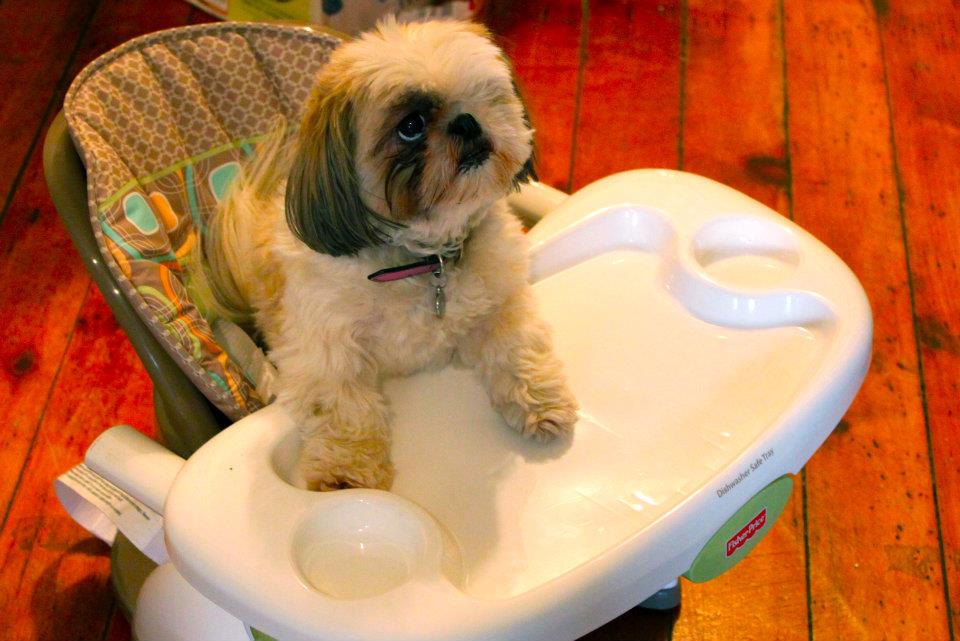 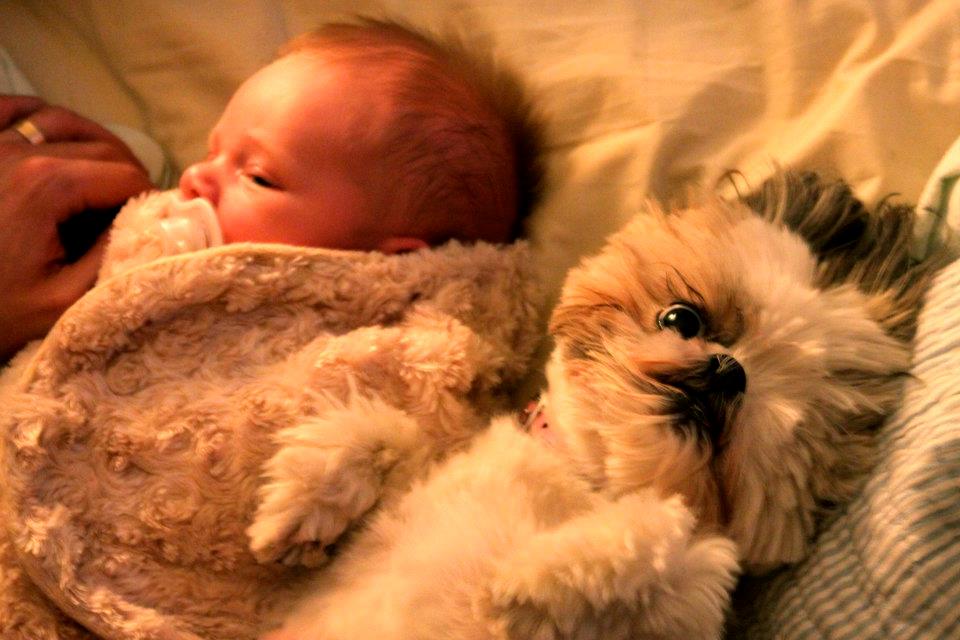 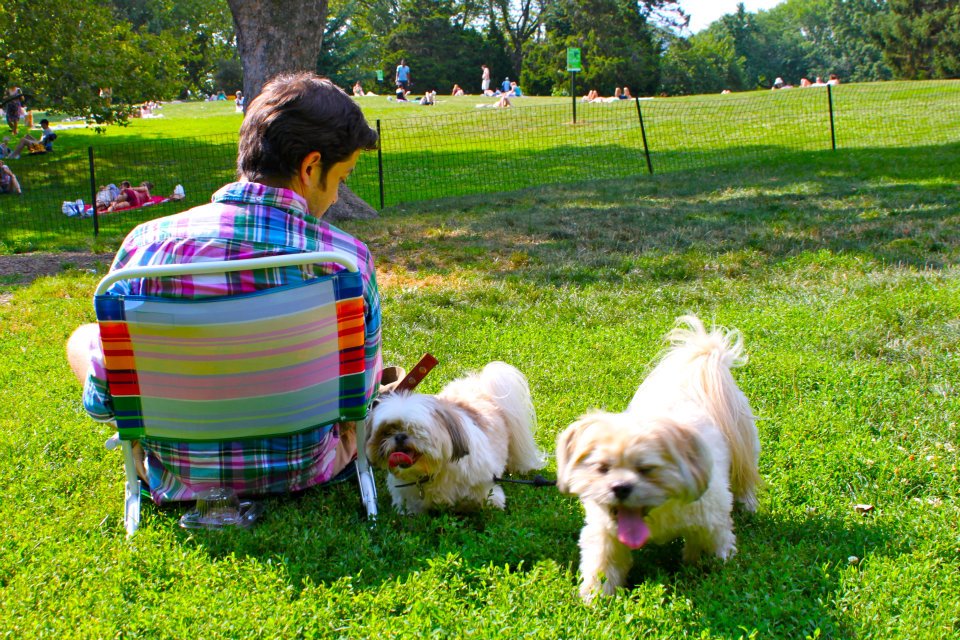 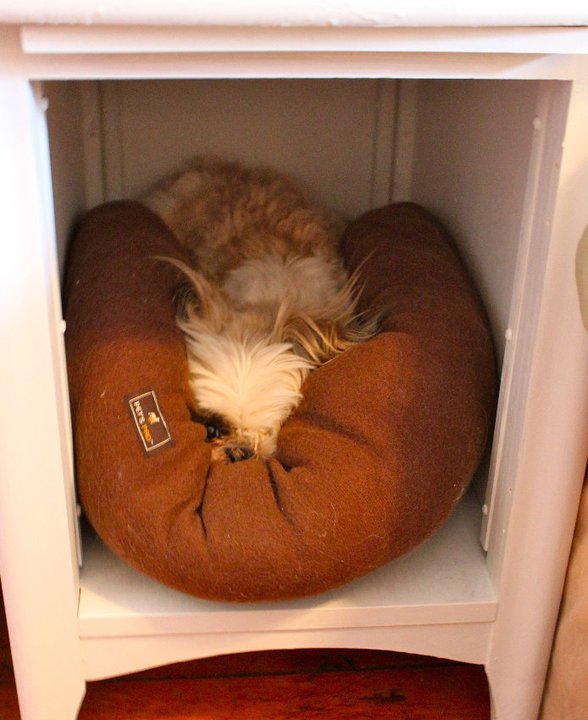 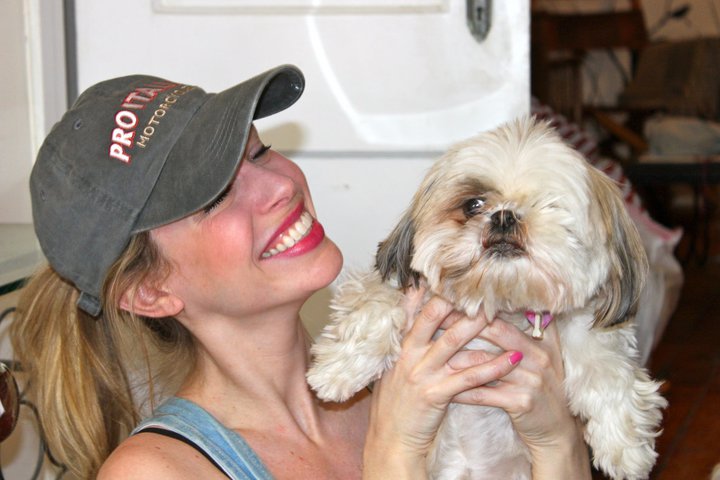 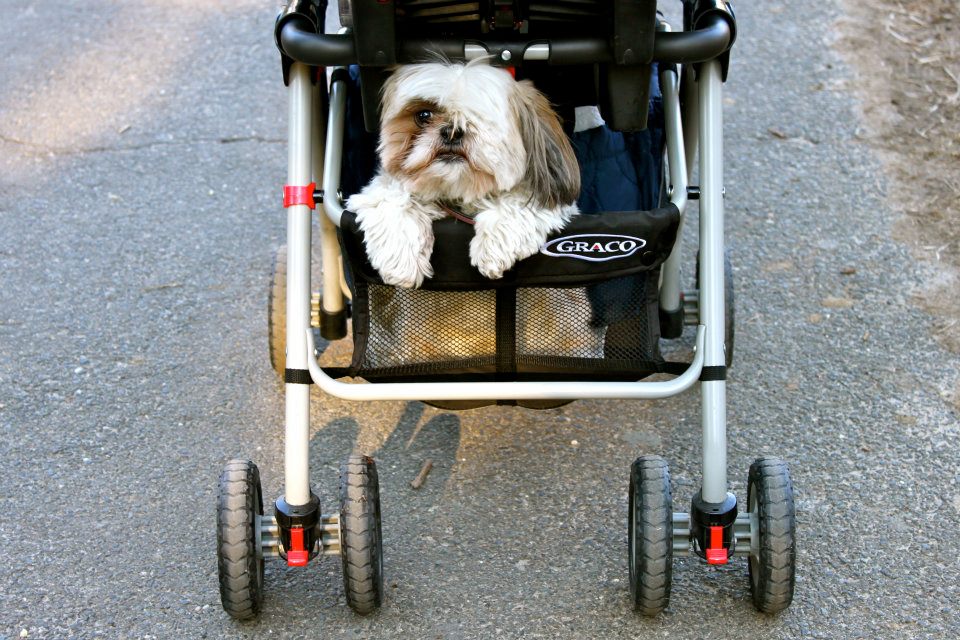 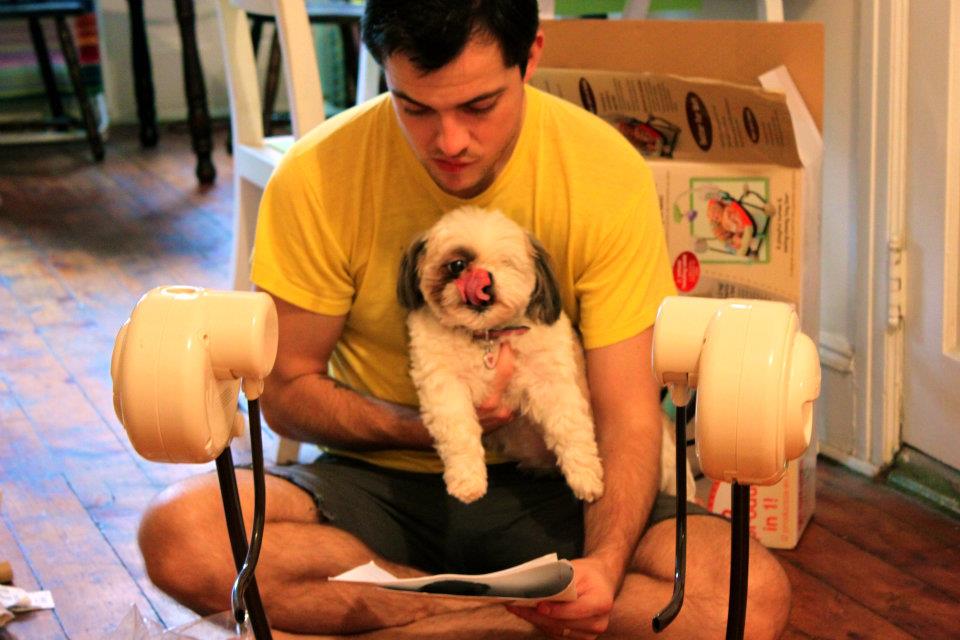 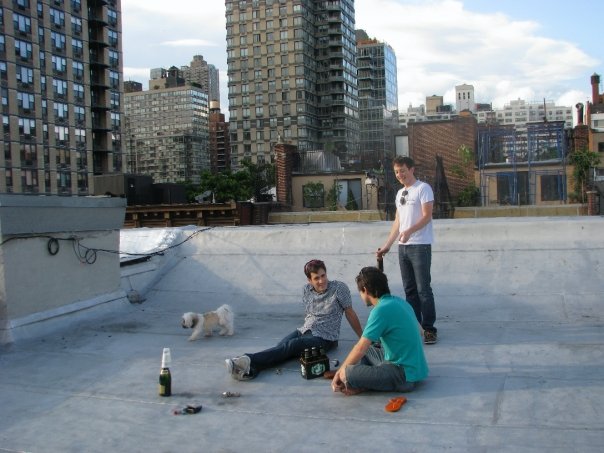 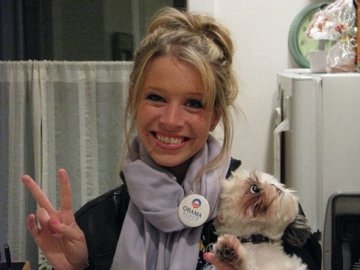 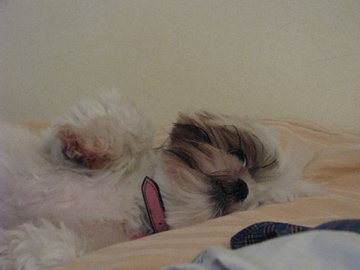 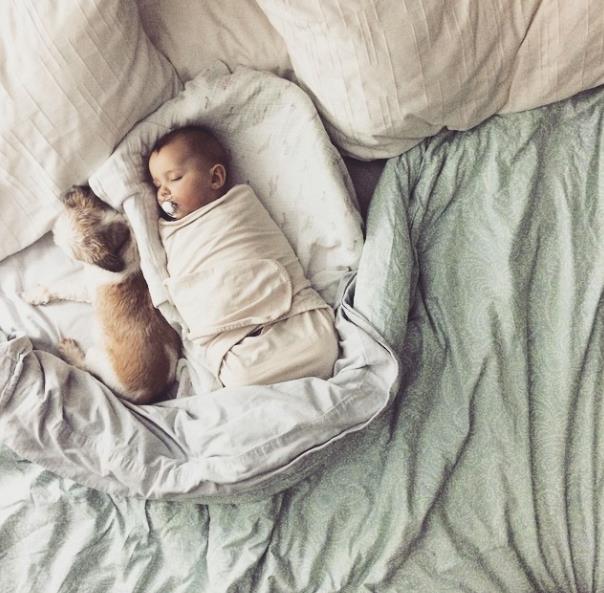 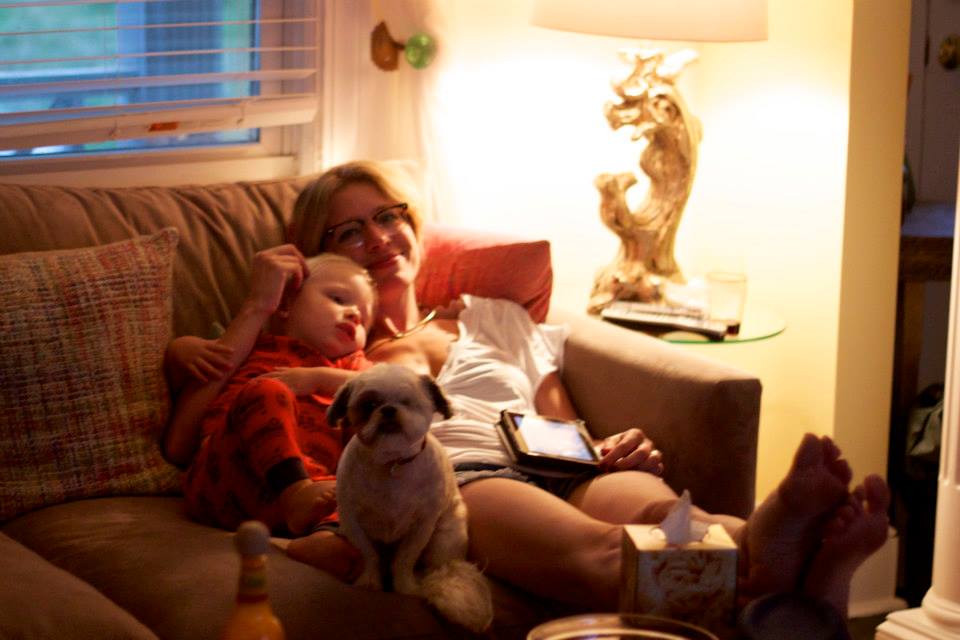 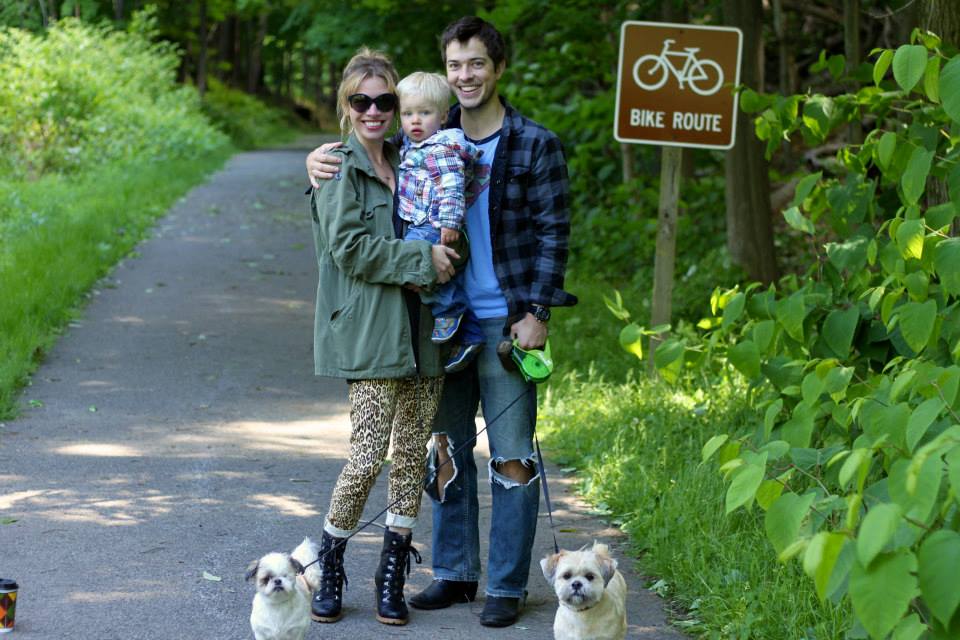 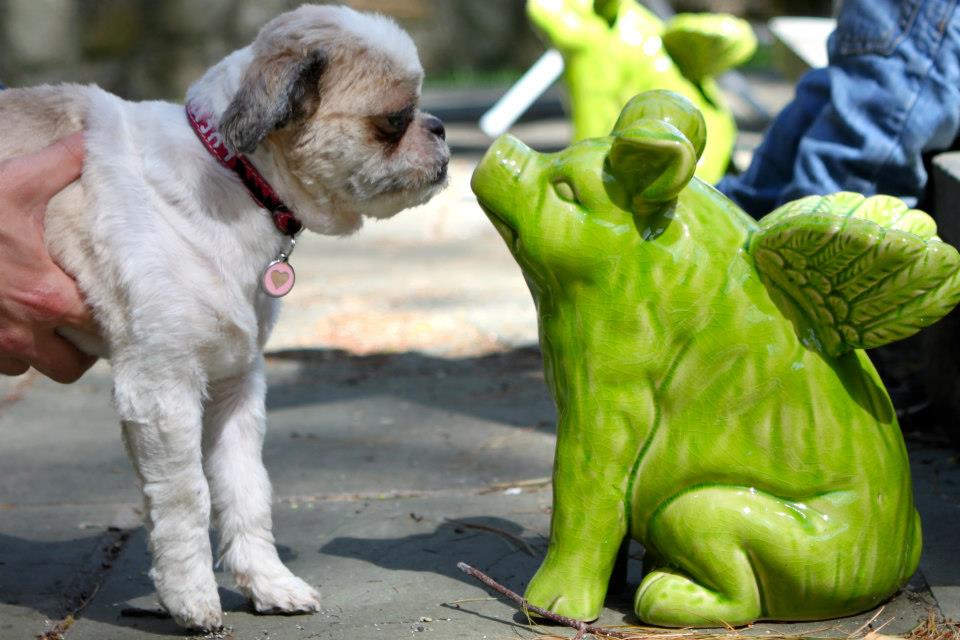 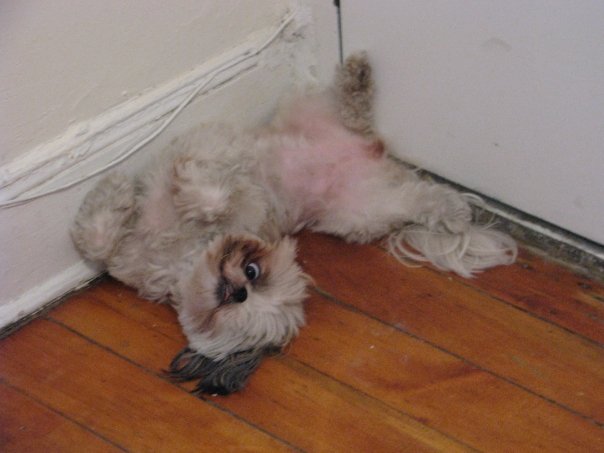 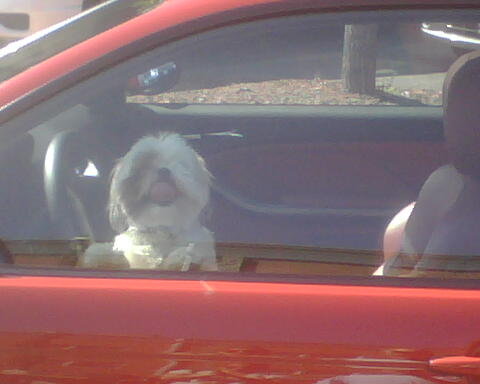 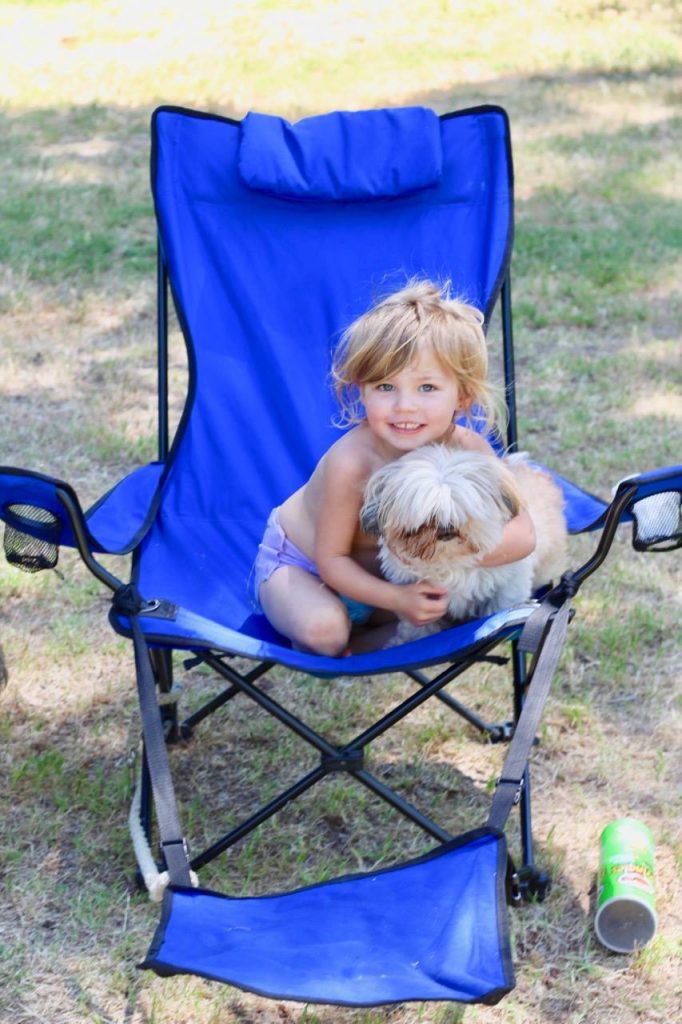 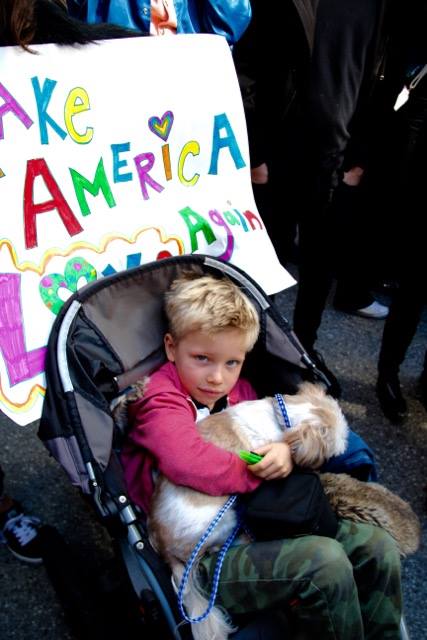 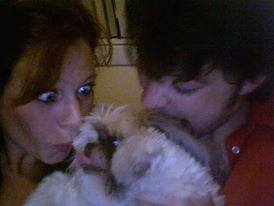 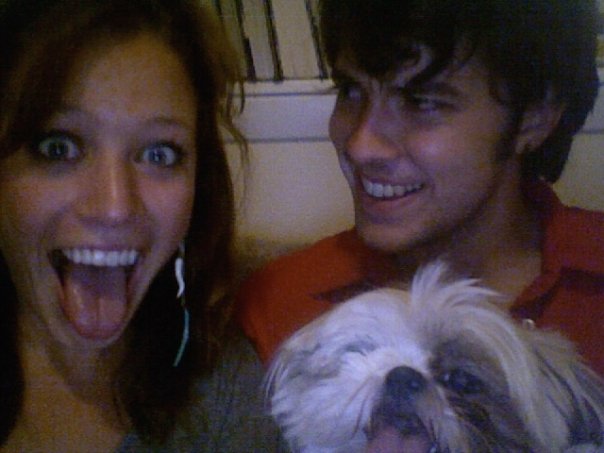 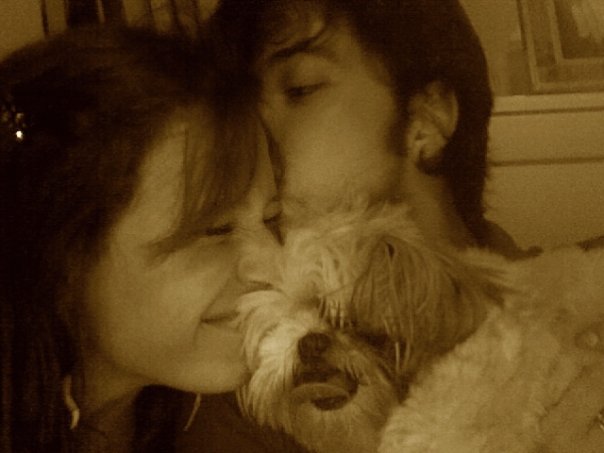 Goodnight, my angel. Thank you for being by my side through it all.