In Which I Go Full Digital Detox 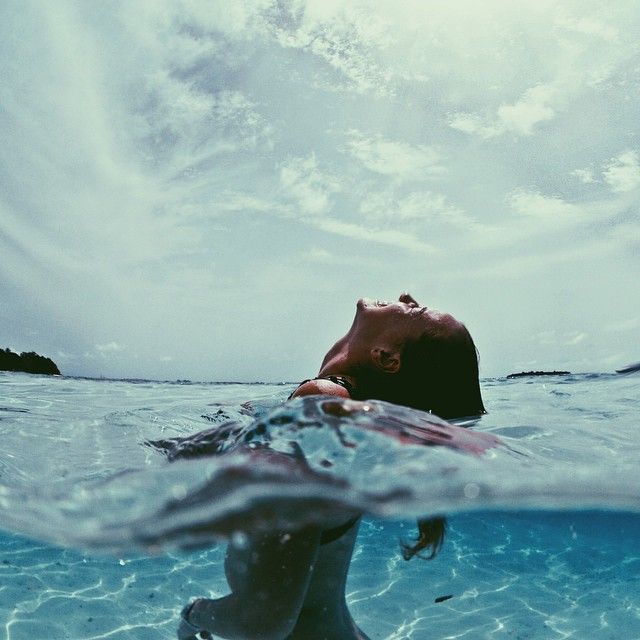 As of tomorrow, I will be doing a thing that I have not done in a solid decade: I will be going offline. Not for a day here and a day there – that, I’ve done, albeit with much reluctance and even then only because of catastrophic cell phone service. Nope, this time it’s for more than a week.

And I won’t even be able to break rank and load up Instagram in a moment of weakness, because the place where I’m going requires you to turn in all electronics upon arrival.

About that place: it’s in Northern California, in the woods, but I’m not going to say exactly where I’m going – largely because the place emphasizes anonymity and such, but also because it feels like a good idea on a personal level. I learned about it in the wake of this wildly melodramatic moment, when a couple of people – wholly independently – reached out to me to suggest giving it a try. During that not-so-long-ago time, I found myself in a place where I knew I needed help, and finally realized that the methods I’d been using to cope were really just that: things that were helping me “get by.” They weren’t helping me get better.

I think that maybe the past year of my life was a (long, long) breaking point; a chipping-away rather than a shattering, but where it left me was in a place I don’t want to go back to, not ever again.

…I suppose I’ve finally realized that if you want to change, you have to work at it. (I hate this, obviously. But there you go.)

I haven’t decided yet whether I’m going to write about the experience when I return, or to what extent. It’s been a long time since I’ve done something significant – or transformative, or what have you – that I’ve allowed to just be mine, and mine alone, and I think that might be a crucial part of the value here. But even more so, I love the idea of going on a journey and leaving at home the part of my brain that’s constantly jumping into the future, thinking How am I going to write about this later?

That’s what I do, you know, far too frequently: Even as something is happening to me – whether it’s ridiculous, or heartbreaking, or anywhere along the spectrum – I’m already shaping the experience into a story in my mind, finding the beats and the lessons and The Greater Meaning. It’s just what happens when you spend a decade writing about your life: You start to see your life in the context of that writing. 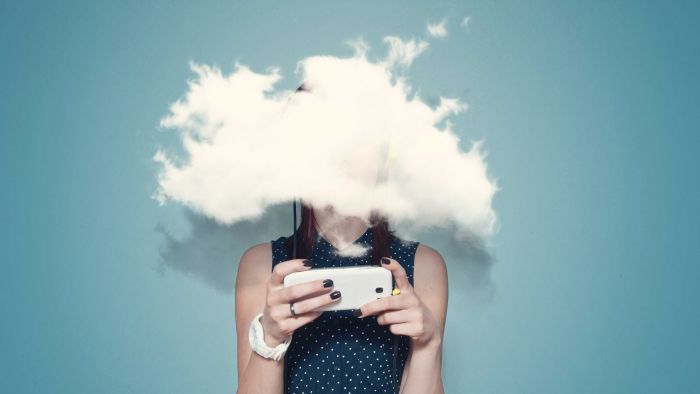 But if you think I’m not freaking. the f. out about all this, you would be wrong. Because putting aside the fact that I’m going to have to step away from my job and my friends and my family, and just sort of hope no dumpster fires break out in my absence (I’m sure they won’t, because I have very capable people in my life, but STILL)…I’m also going to have to step away from social, logistical and emotional crutches that are so deeply ingrained in us we don’t even realize they’re there.

Like, for example, I was thinking about how much I’m going to miss my kids, and how it’ll help to be able to look at pictures of them. Except you know where most of my pictures are? On my phone. Which will be confiscated (jeez).

I was also thinking about this one quote I saw on Instagram, and how much it meant to me. I thought I might like to reference it while I’m there; let it guide me. But I don’t have this quote memorized, and if I want to find it, will I be able to Google it?

I am also fairly certain that if I don’t monitor the news cycle on an hourly basis, World War III will break out. (This will be far less funny if World War III actually does break out while I’m gone. Forgive me.) Also my plants are going to die and my cats are going to destroy my house to protest the absence of a sleeping human into which they may dig their claws, so let’s just accept those as facts and move on. 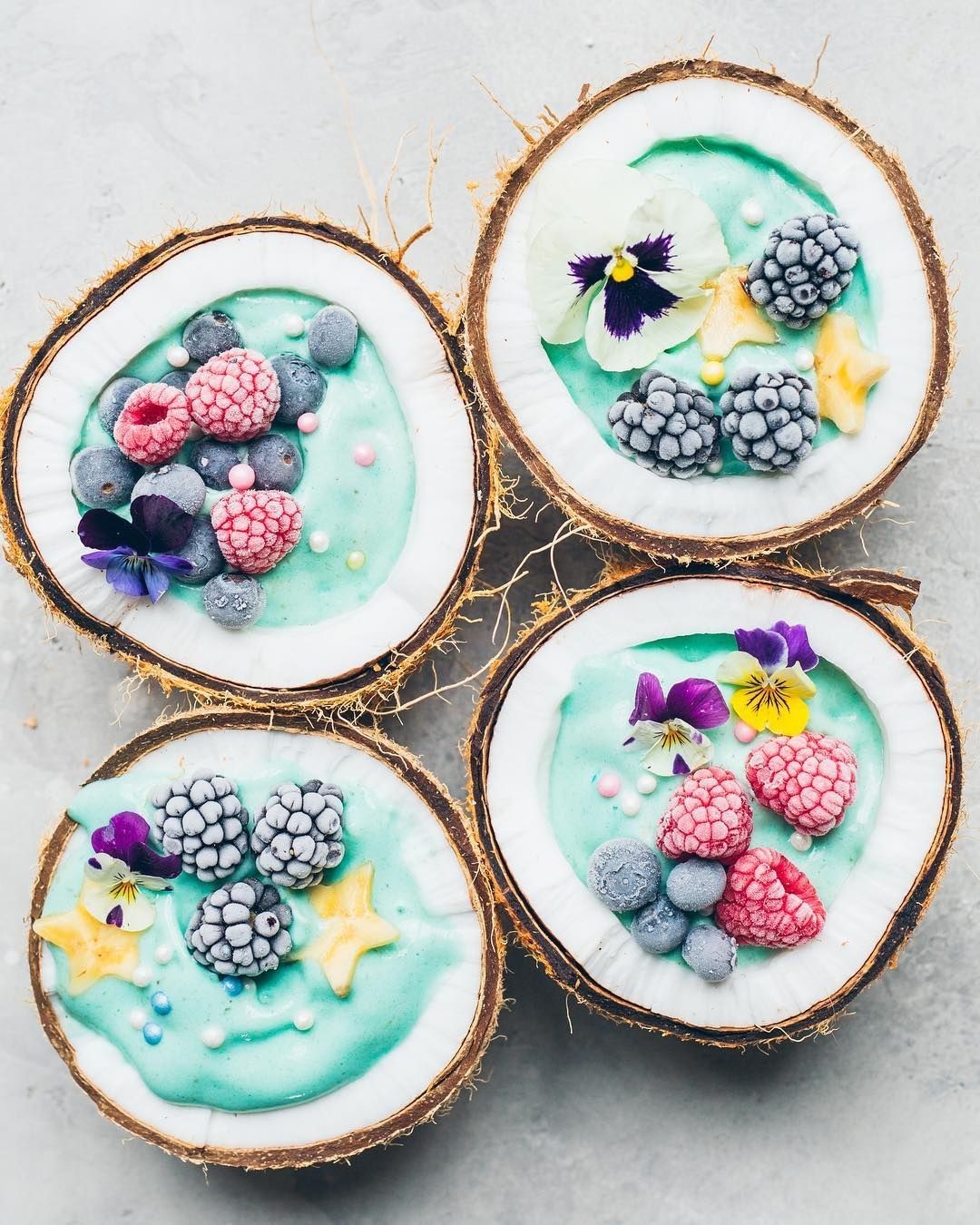 Will I return and suddenly find myself inspired to handcraft frozen vegan coconut bowls with edible violets and essence of hempwort? We shall see!

So Here’s What I Did To Prepare:

I’m forgetting something. I know I am. …Help?

Oh – one last thing. About that quote that I mentioned? The one that I want to bring with me? 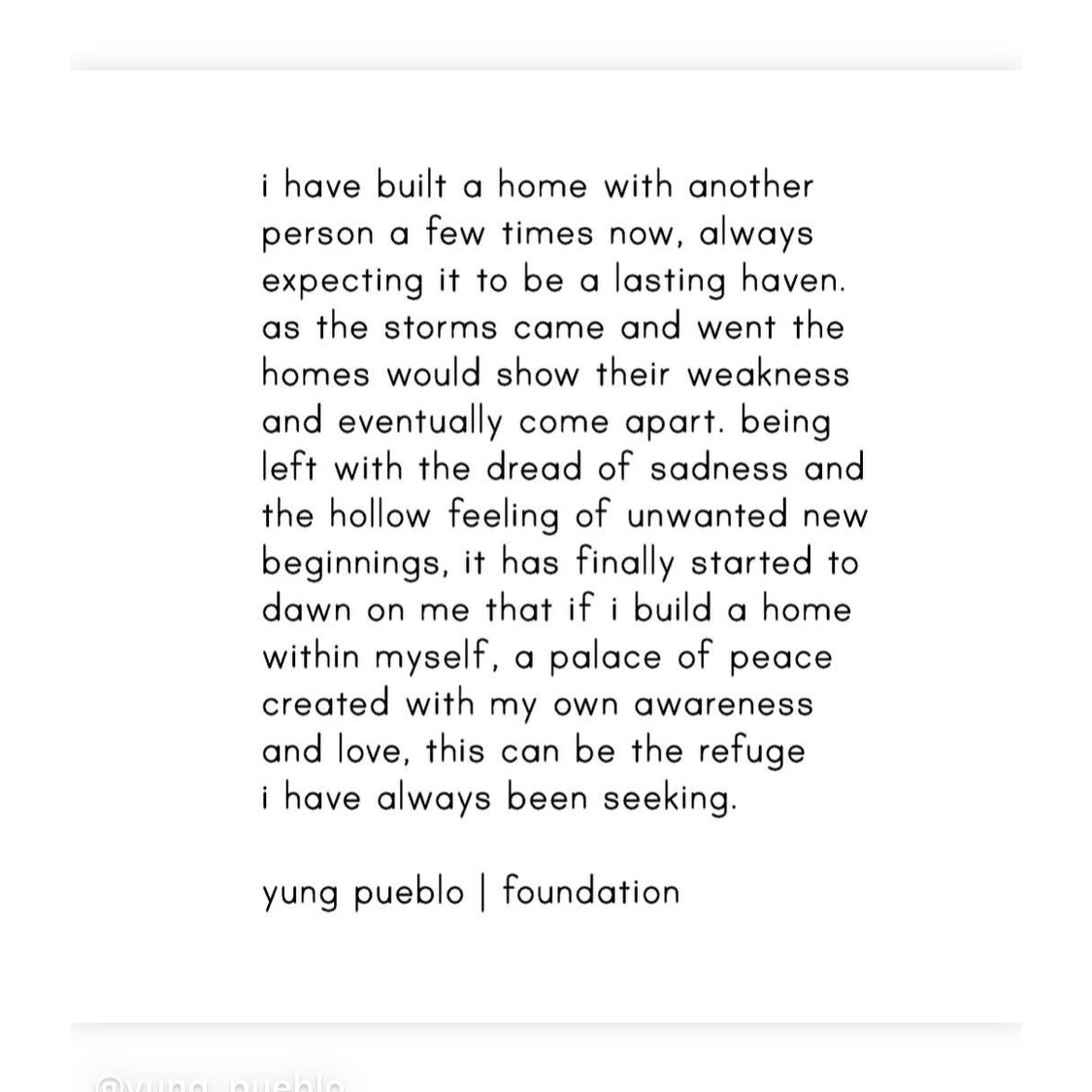 My therapist asked me recently what I was hoping to get from this experience, and I sort of mumbled about peace and “the ability to be present” and et cetera et cetera. In other words, I wasn’t really sure. But when I saw these words, I realized: Oh. That.

That is what I want to find.

I have to tell you: I’m worried that I’ll come back fundamentally the same; that this whole experiment will have been for nothing. I’m afraid I won’t “do it right.” I also know it’s not a quick fix; I can’t just flip a switch and learn how to be happy in myself, with myself, by myself. But I can try.

And so that’s what I’m going to do, out there in the woods.