A Break From Our Regularly Scheduled Programming To Talk About Love 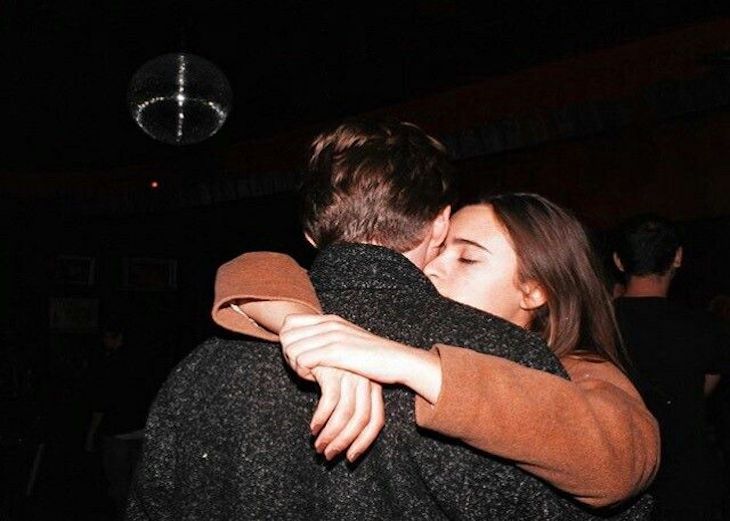 I read an article over the weekend – a transcript of a podcast, to be specific – and it didn’t just “blow my mind”…it might have actually changed my life.

In this episode, titled The True Hard Work of Love and Relationships, the philosopher Alain de Botton (who, you might recall, wrote that NY Times article ‘Why You Will Marry the Wrong Person‘ that everyone and their mother emailed you back in 2016), presents the argument that we, as human beings, would be much saner and happier if we altered our view of love away from the dizzying, romantic whirlwind that ends (miraculously!) with marriage, and rather recognized that the real work of love “is not in the falling, but in what comes after.”

Here’s why I think this podcast floored me to the extent that it did: I’ve been thinking a lot, these past many months, about love, and how one goes about doing it again after a major trauma (like, say, a divorce). The last time I was in this place – by which I mean a place of being open to new love coming into my life – I was, in so many ways (most ways?), a child. I had next-to-no responsibilities to anyone but myself, which meant that I could approach a new relationship with an abandon that, to me, feels both recklessly naive…and also completely impossible to avoid, if what we’re talking about is on the “true love” end of the spectrum.

Now I’m older. Theoretically wiser. Definitely more damaged. So…how to do this, exactly? How does one both understand way deep down that the headiness of the falling-in-love period, during which you cannot see a single flaw in the person standing before you, is really an illusion, while also allowing oneself to remain hopeful? How, in other words, do you let yourself fall deeply in love when, really…at this point in life, shouldn’t you know better?

Because, as Alain de Botton says, “Every fall into love involves the triumph of hope over knowledge.” And the recognition from Day One of your partner as a flawed human being who, much like a child – and much like yourself – simply wants to be loved and heard and understood and wants to do well but also doesn’t do well all the time…it can shift your whole perspective.

“Love,” says de Button, “is a benevolent process whereby two people try to teach each other how to become the best versions of themselves…and the start of a relationship is not the high point that romantic art assumes; it is merely the first step of a far longer, more ambivalent, and yet quietly audacious journey on which we should direct our intelligence and scrutiny.”

He says more, of course. So much more. And all of it – every word – hit me like a sledgehammer.

So I have one thing to ask of you guys today to ask one thing of you guys: Go listen to this episode of On Being (or read the transcript). Maybe it’ll change your life, too.