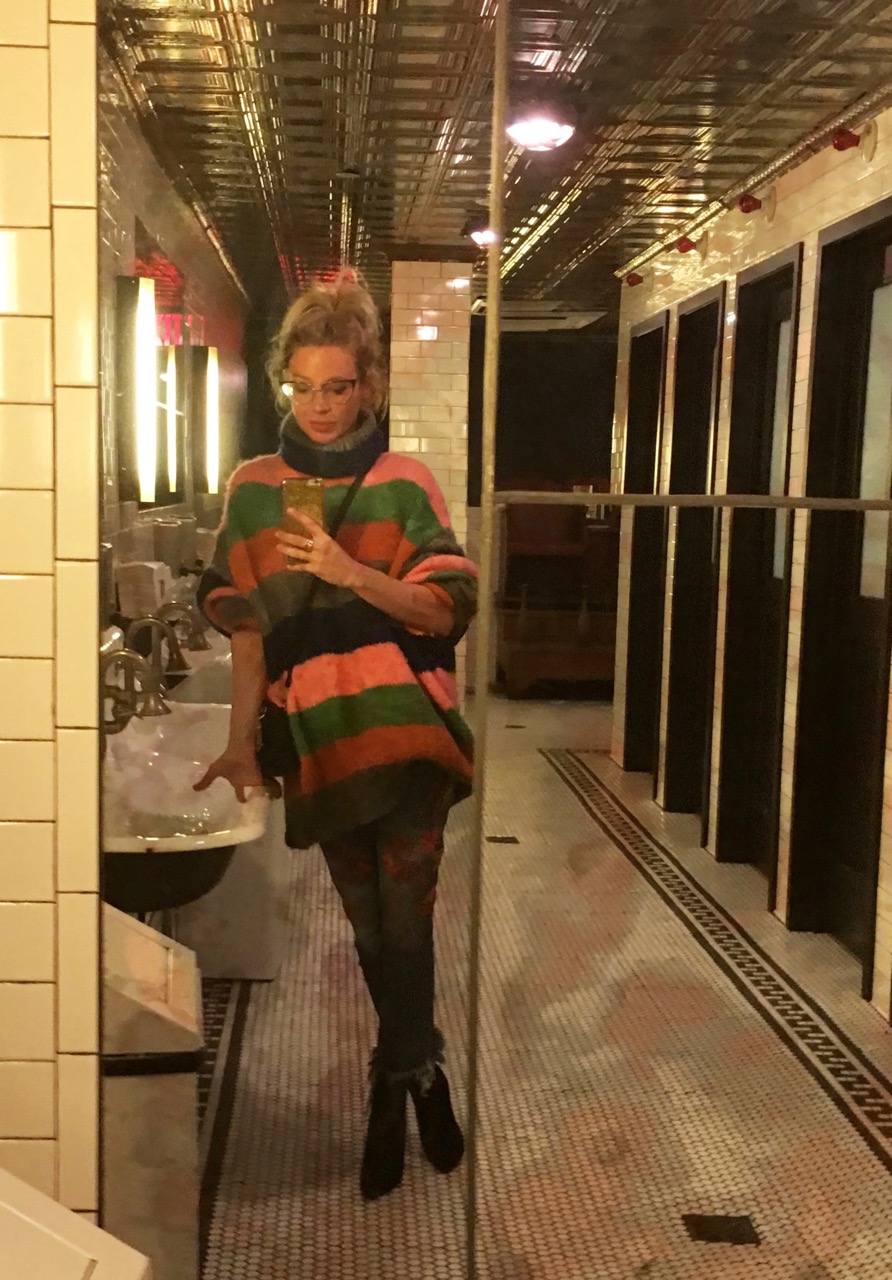 Last night I was packing up to fly back home (and was upgraded AGAIN on the way back, btw, which either means that I am a freaking genius capable of hacking the algorithm, on the receiving end of some bizarrely coincidental good karma, or Beyonce), when I realized that I haven’t really explained what I was doing in New York.

Short story: I was there to meet with various editors – Real Simple; Good Housekeeping; HGTV; Martha Stewart Living; etc – to show them Clorox’s new products (which are REALLY exciting, if you, like me, get all fluttery about the prospect of ridding your household of All The Gross and Bacteria-ish Things). Meetings like these – if you’re interested in marketing factoids – are technically called “desksides”: they’re when brand representatives meet with various press outlets to tell them what they’re up to lately, and then the press outlets can decide whether the products might be interesting to their readers, or perhaps make sense for inclusion in any upcoming stories.

Why was I there, not really being an expert on things like the chemical properties of various forms of cleaning agents (although I now kiiiiind of am, just saying)? I will tell you. Not right now, of course: I rawther enjoy a smidgen of suspense.

While I keep you on tenterhooks, breathlessly awaiting news of bleach and bleach-related innovations, I need to tell you about all the things I did in New York, but mostly need to tell you about the things I wore and ate. My usual approach to packing for a trip is to throw a whole bunch of pieces of clothing that I like into a bag and figure that once I arrive I’ll be able to do…something…with them, but Francesca forced me to actually conceive of distinct outfits for each day (all built around the same bag and pair of boots, so as to lighten the load), and it was a game-changer. Beyond the fact that I brought about 1/3 of the clothing I would ordinarily bring, it made my mornings so much more efficient: I woke up, brushed my teeth, drank 2.5 cups of my dad’s extremely delicious French press, put on The Designated Outfit, and walked out the door.

And every single day, I basically felt like elegance personified. I mean, who wears an all-white outfit in the New York City slush-snow?! 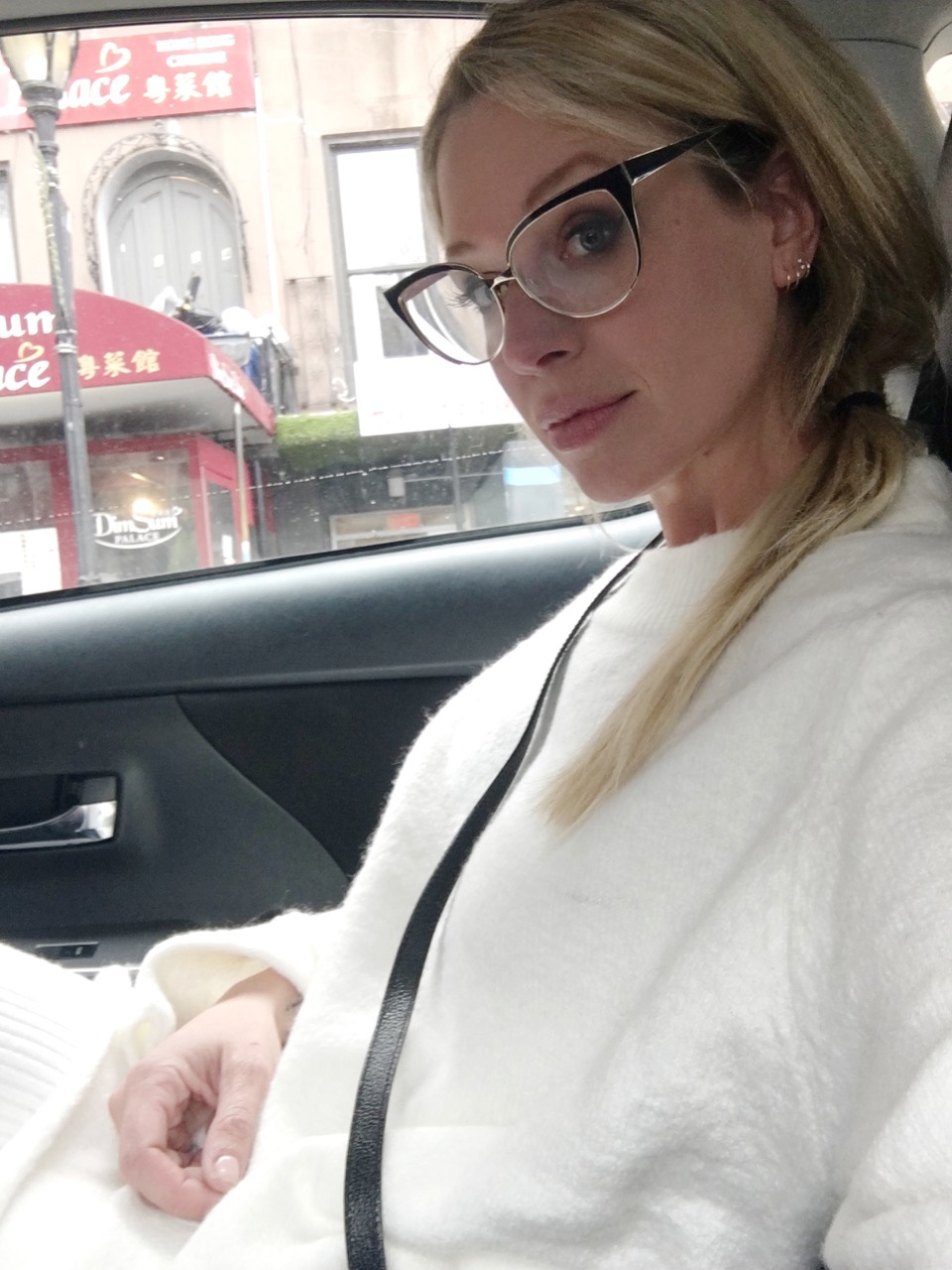 ME. (Impractical, obbbbbviously, but I actually felt like I was glowing while walking down the street.) 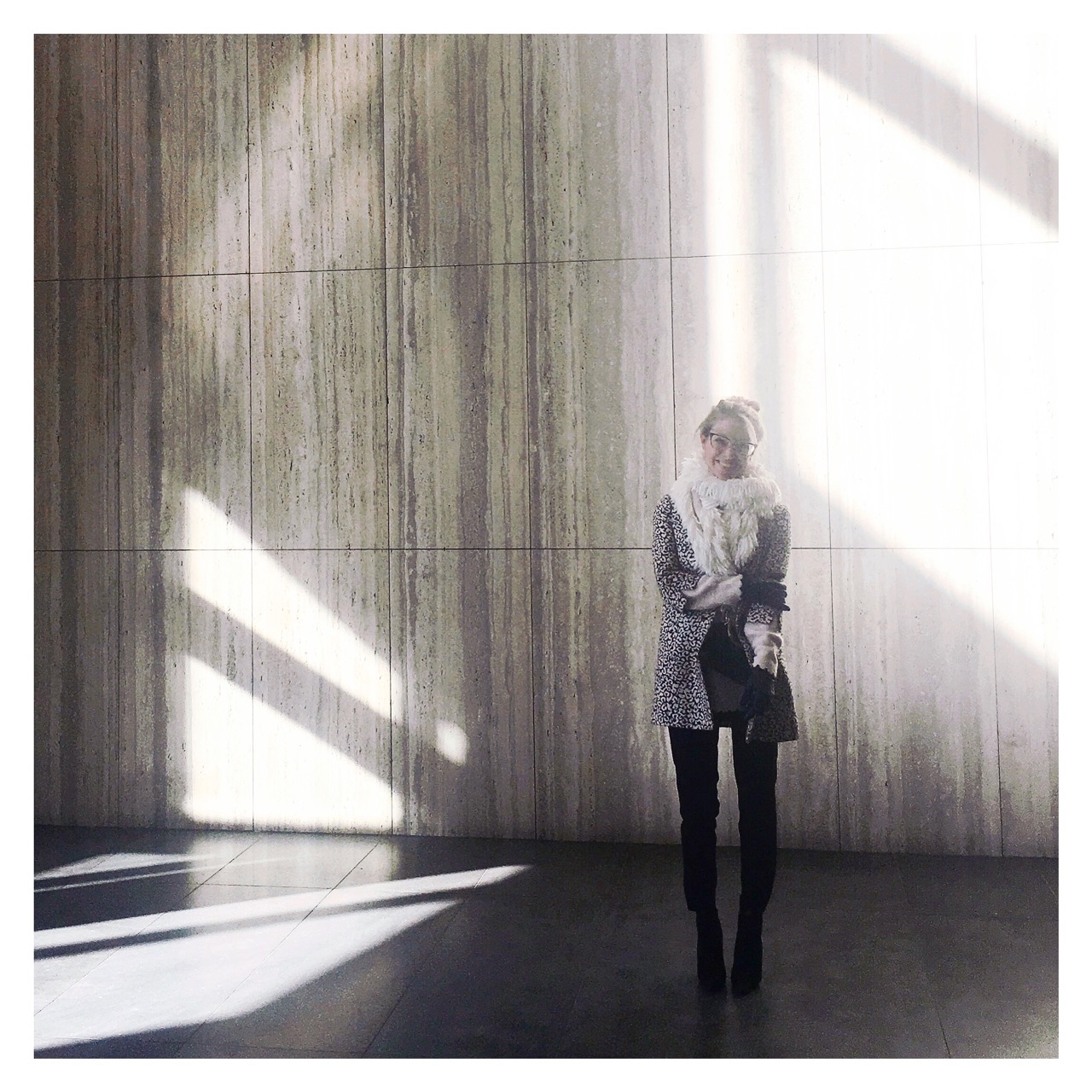 Some Places I Went: 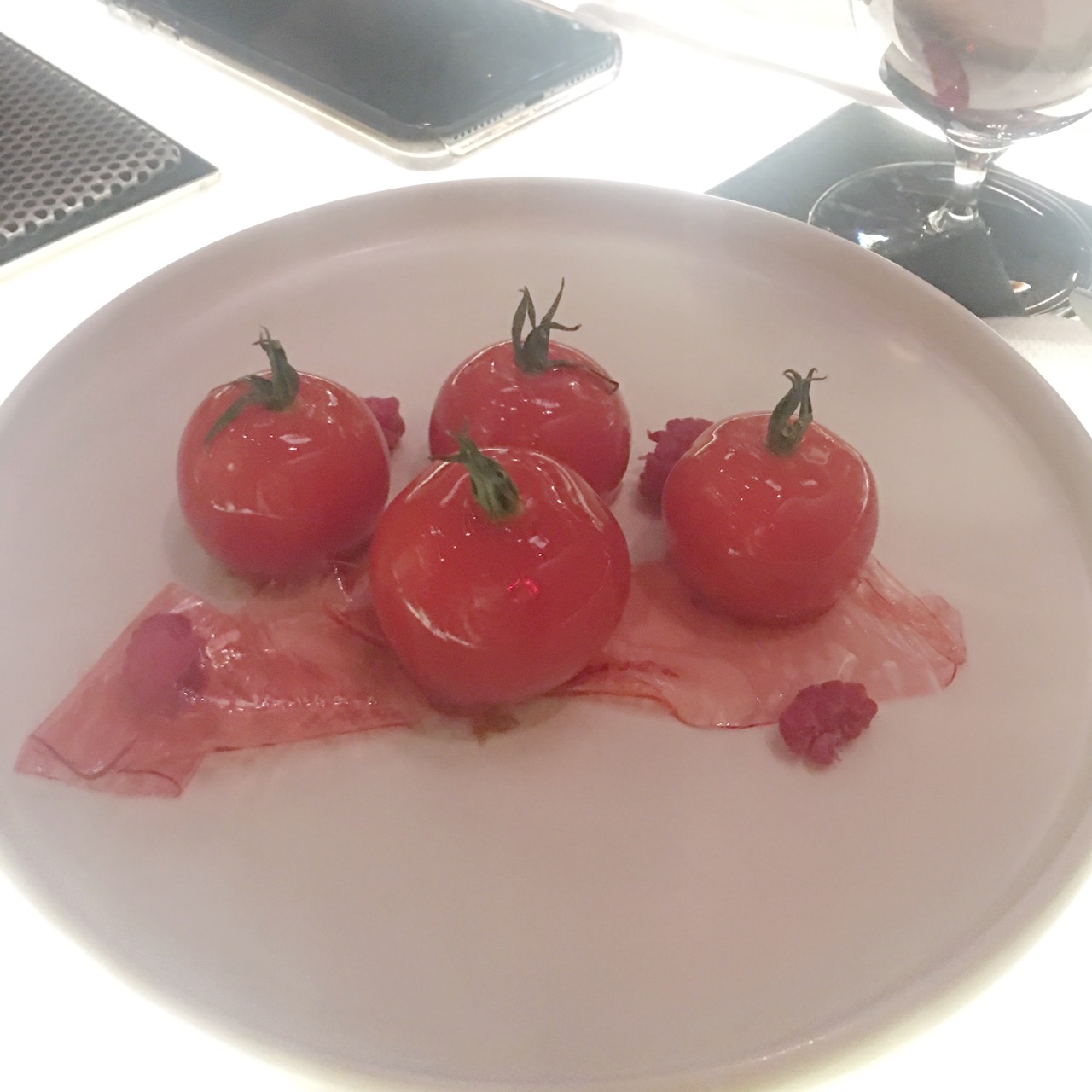 Oh so many more things to come re: this trip, including a product that I cannot believe didn’t exist before and now does, and that you will DIE over. (See?! Tenterhooks.)