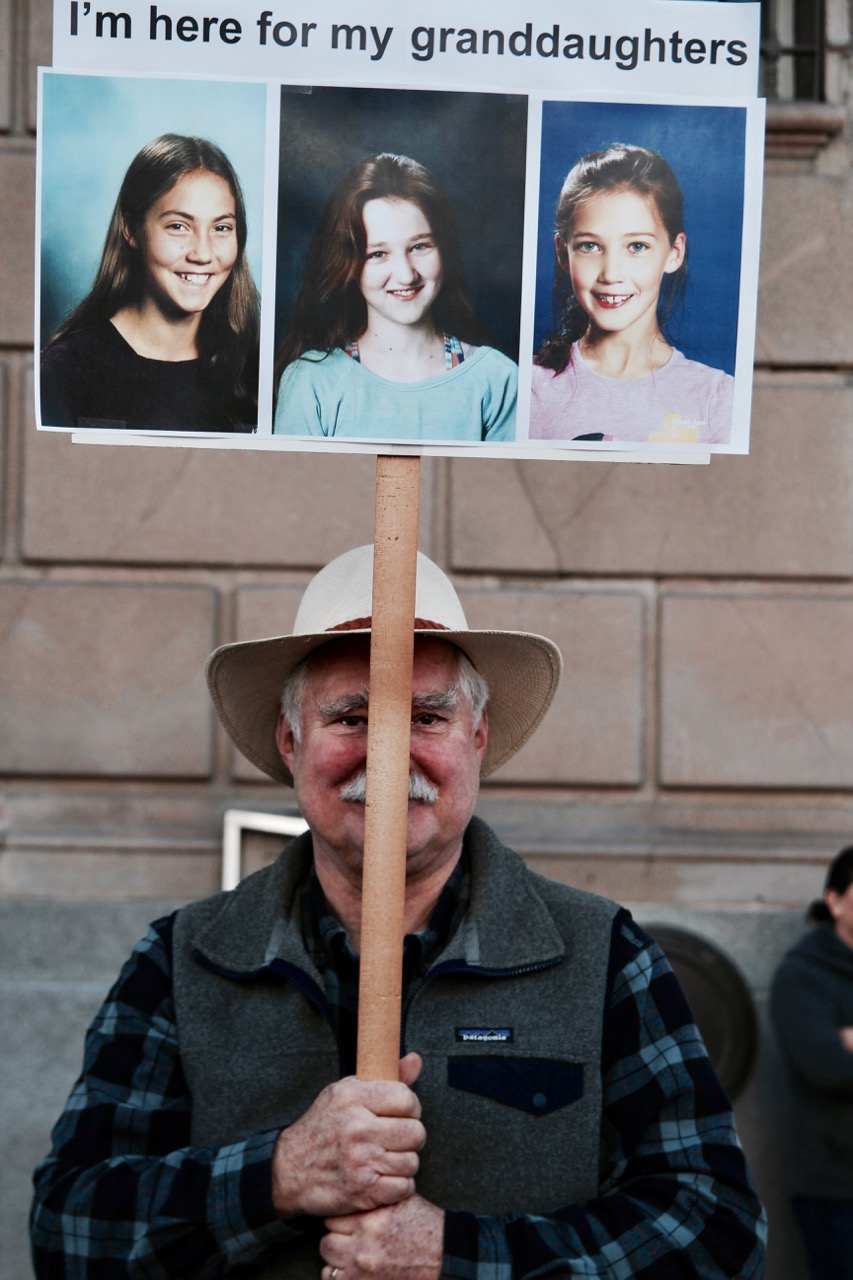 A year ago today, when we marched in Los Angeles, the size of the crowd floored me: thousands and thousands more people than were expected showed up, and the march spilled out into what felt like the entire city. As exciting as it was, I remember thinking that it – meaning all that energy and rage – wouldn’t last. We’d promise ourselves not to start feeling like this presidency was normal…but then, inevitably, “normal” would become exactly how it’d feel.

This year we decided to stay put and march in San Jose alongside our neighbors. I expected to see a few hundred people; maybe a thousand.

The march spilled out into what felt like the entire city. Nobody went anywhere, and they certainly didn’t shrug their shoulders and go back to their couches. I think the part that really got me – beyond the man holding a sign saying that he was there for his granddaughters – was just how many kids there were. I am so excited to see what all those children marching alongside their parents, in strollers and on shoulders, hoisting signs that they’d clearly made themselves, will grow up to do one day. I’m pretty sure they’re going to be the ones saving us. 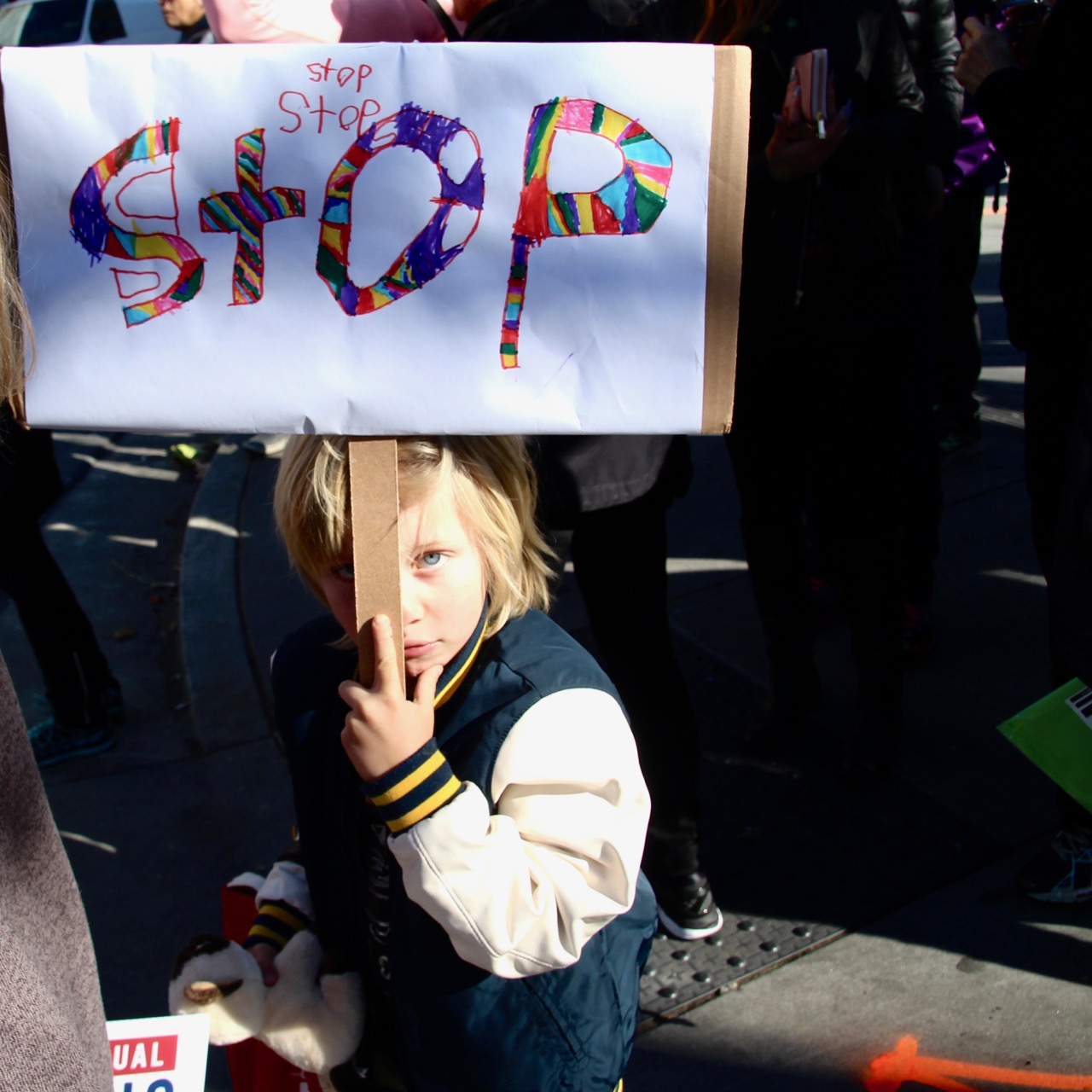 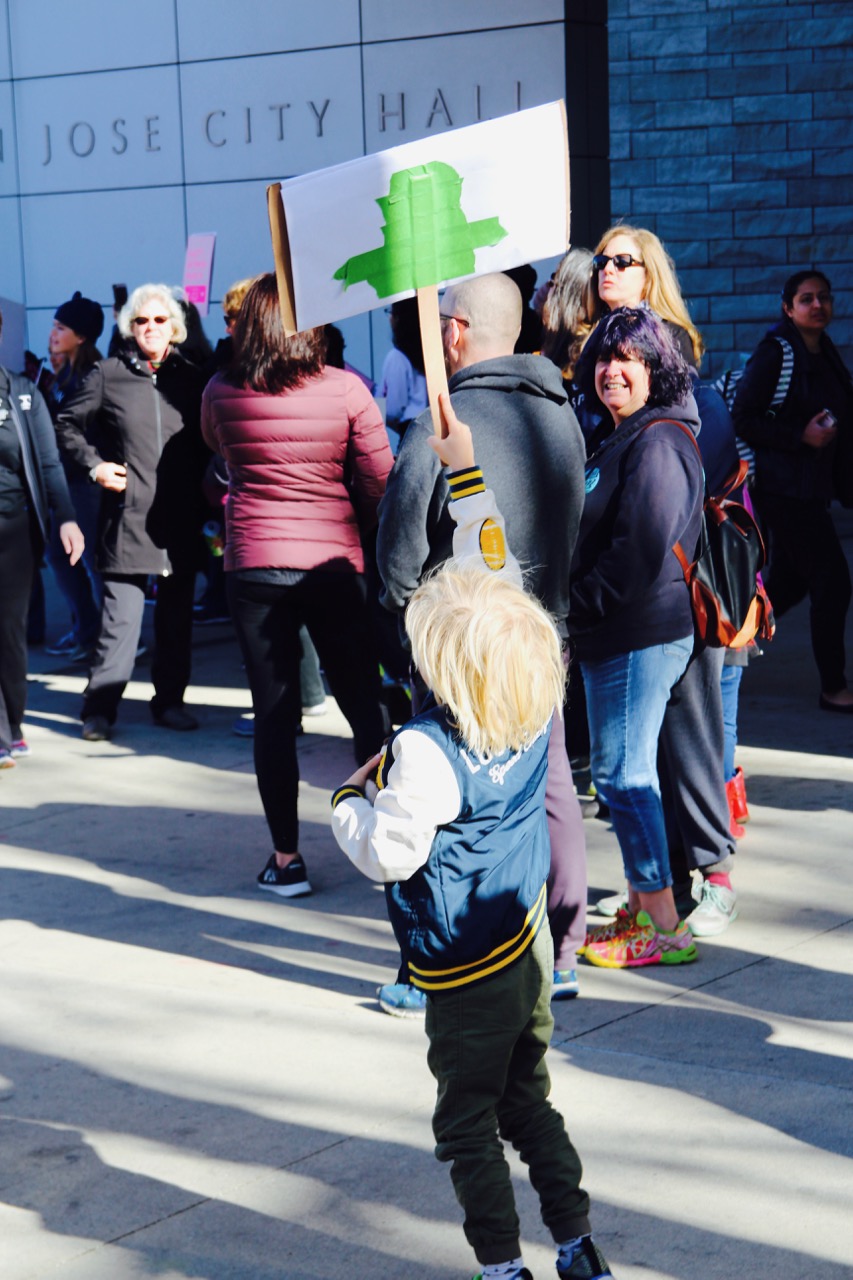 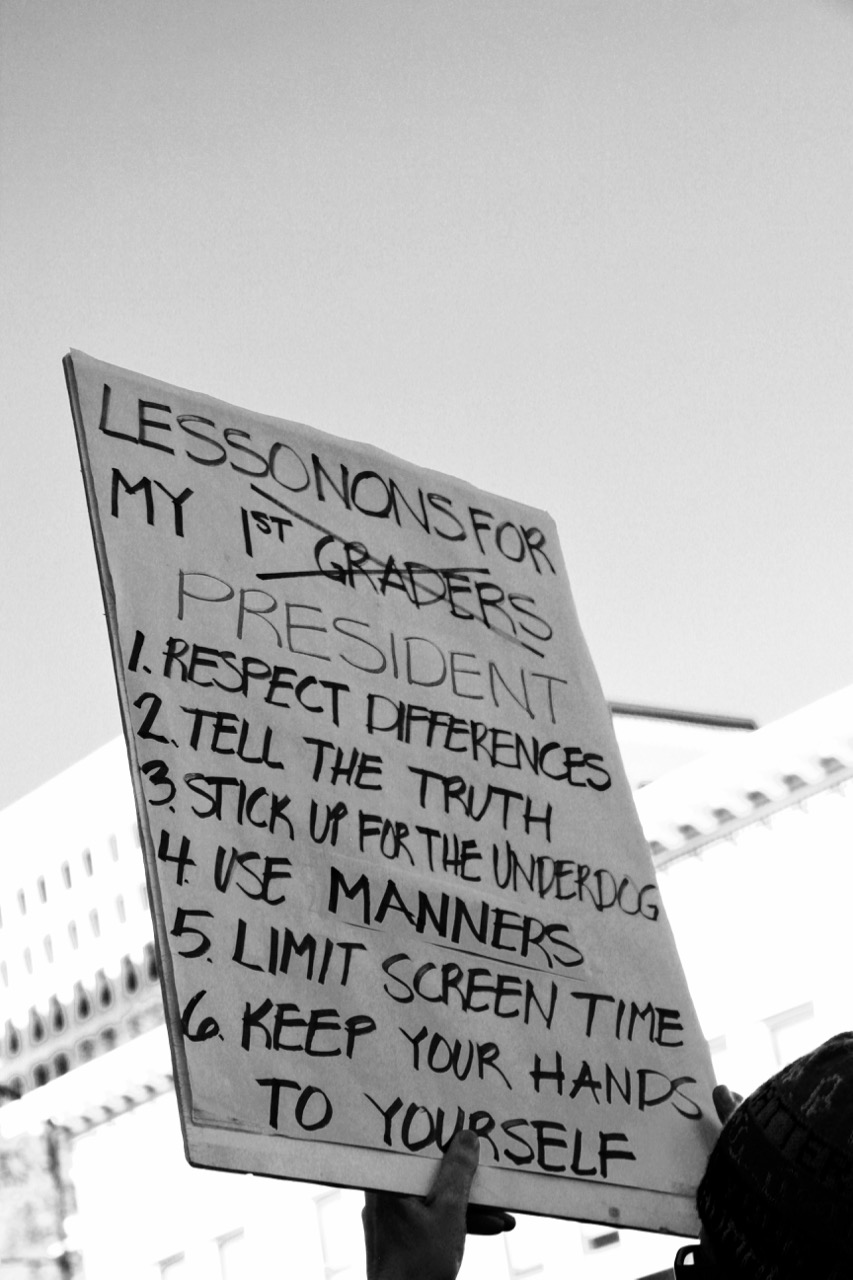 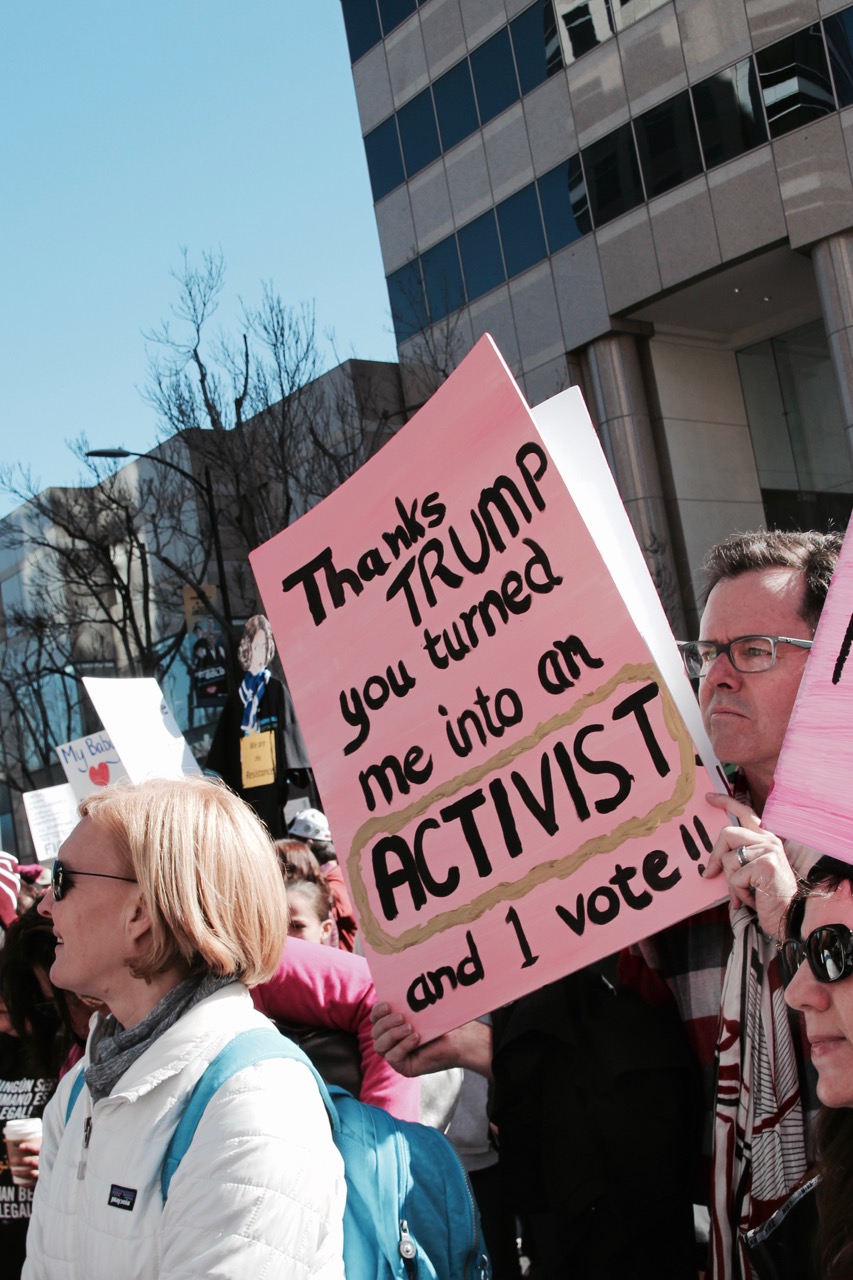 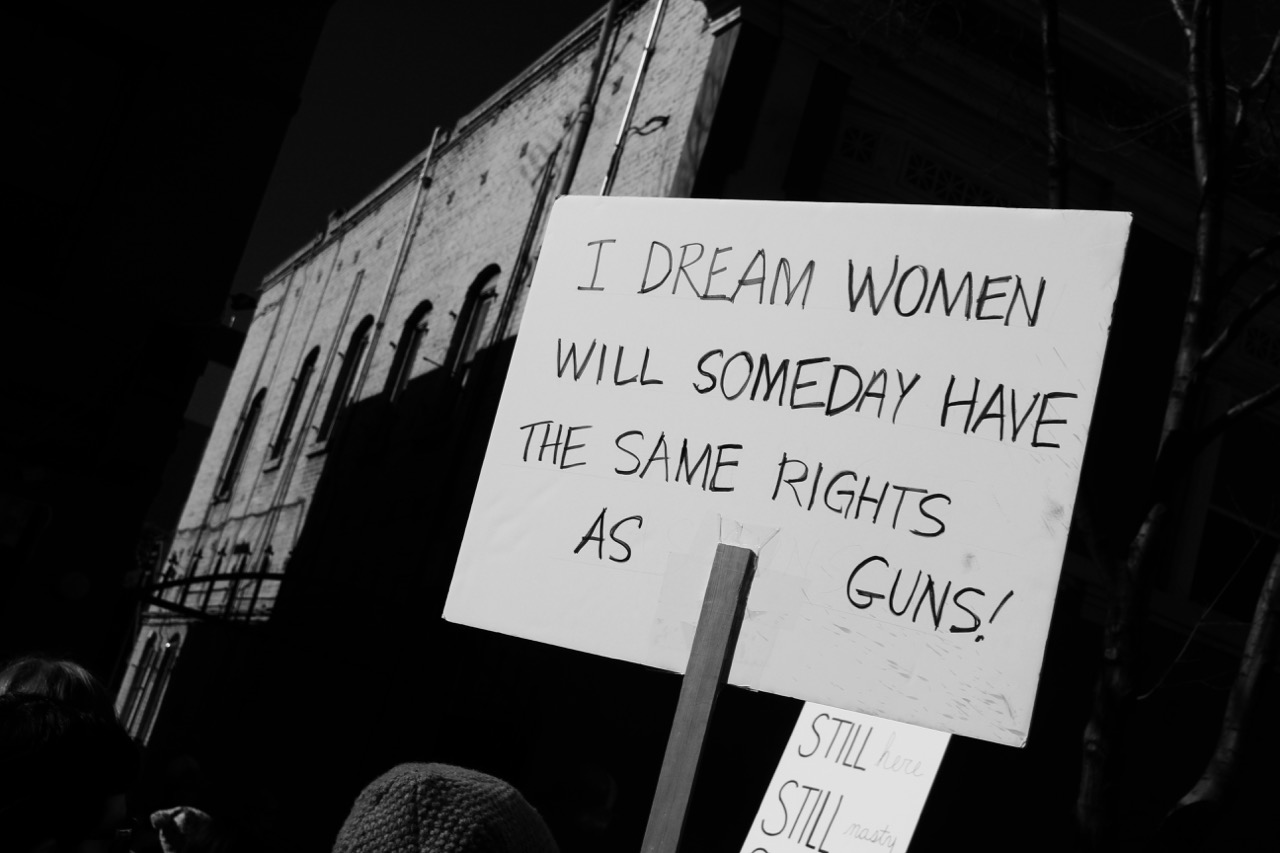 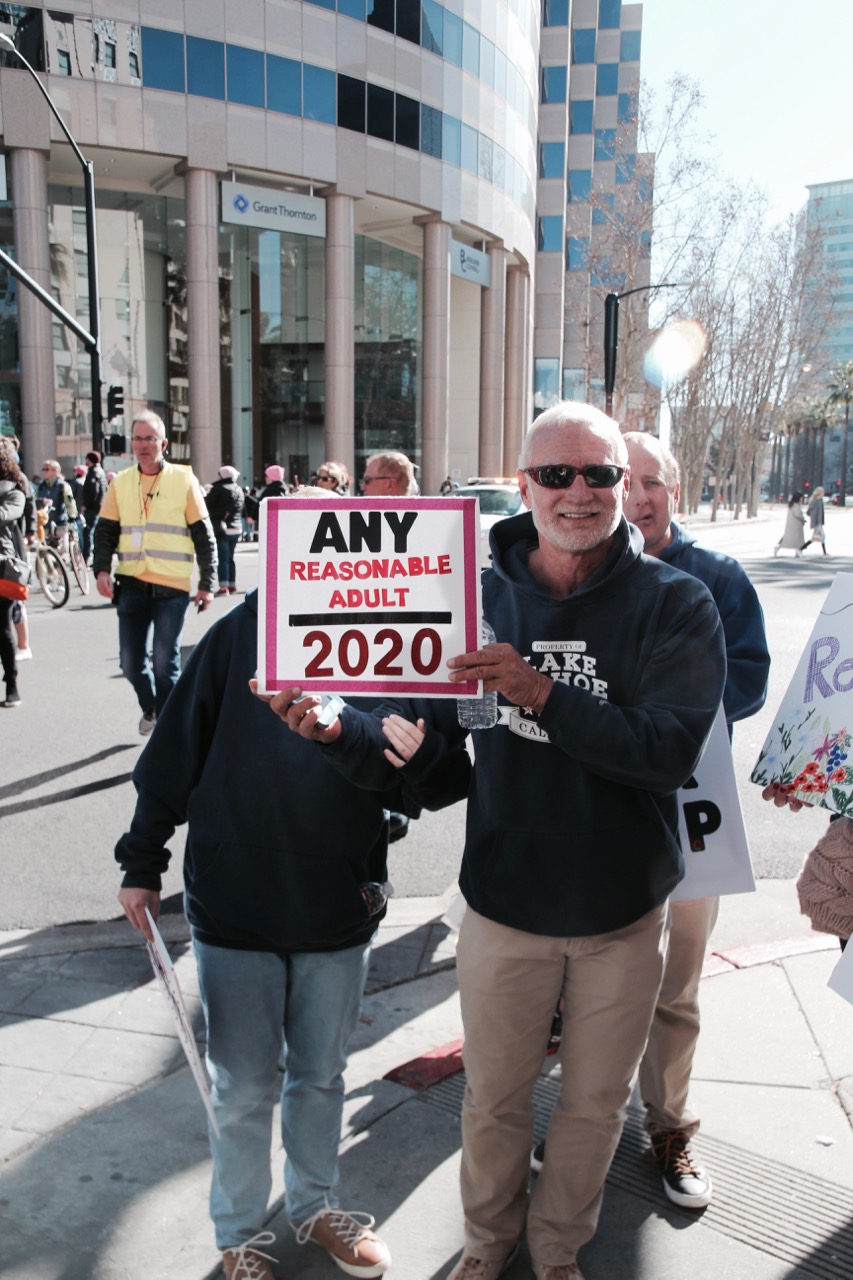 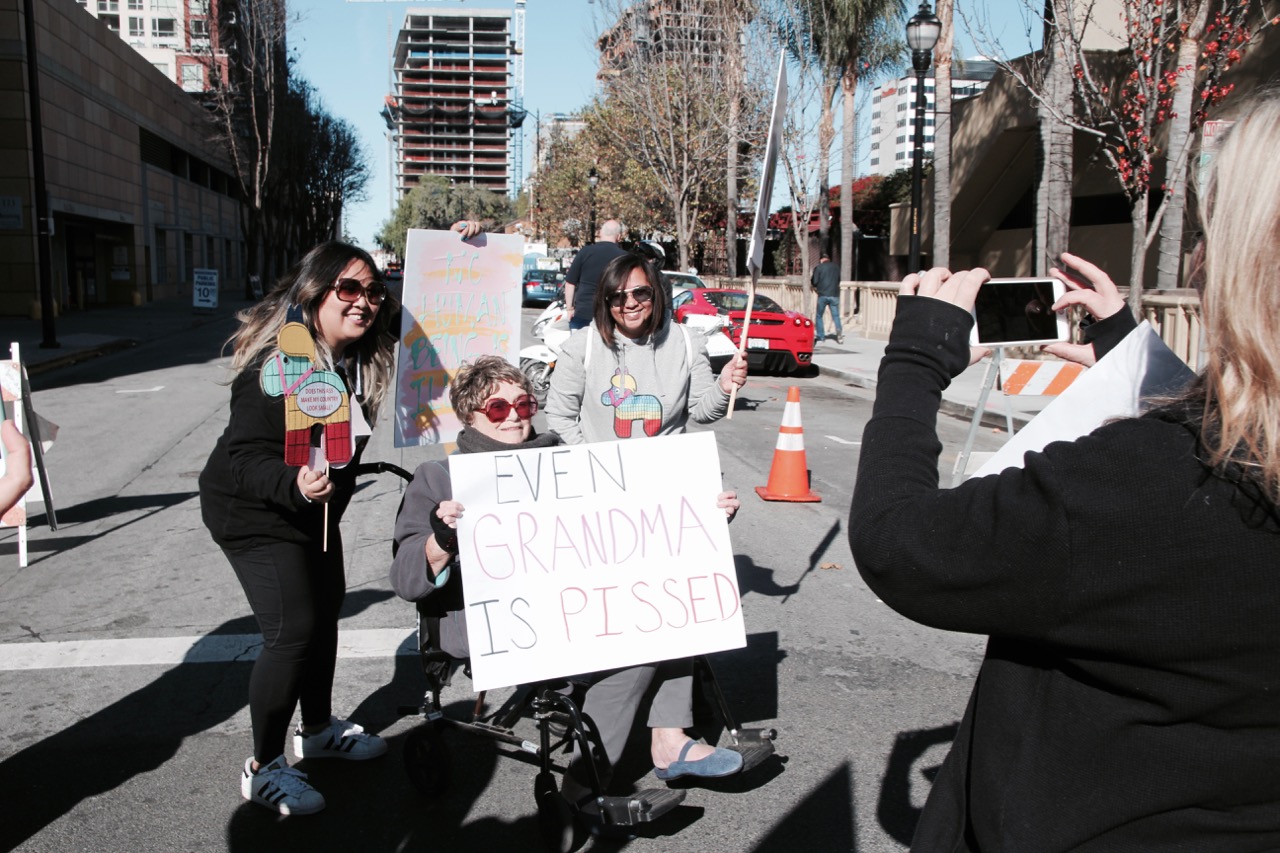 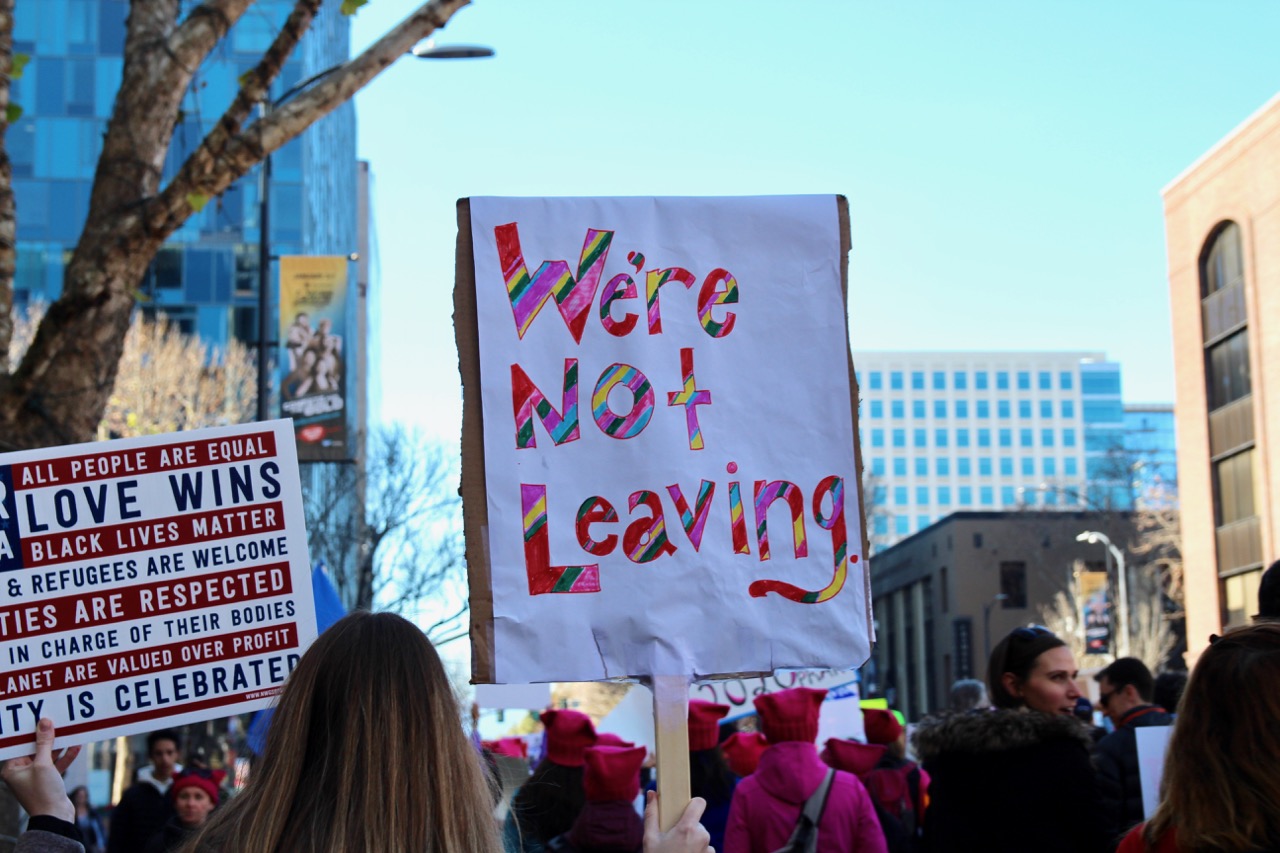 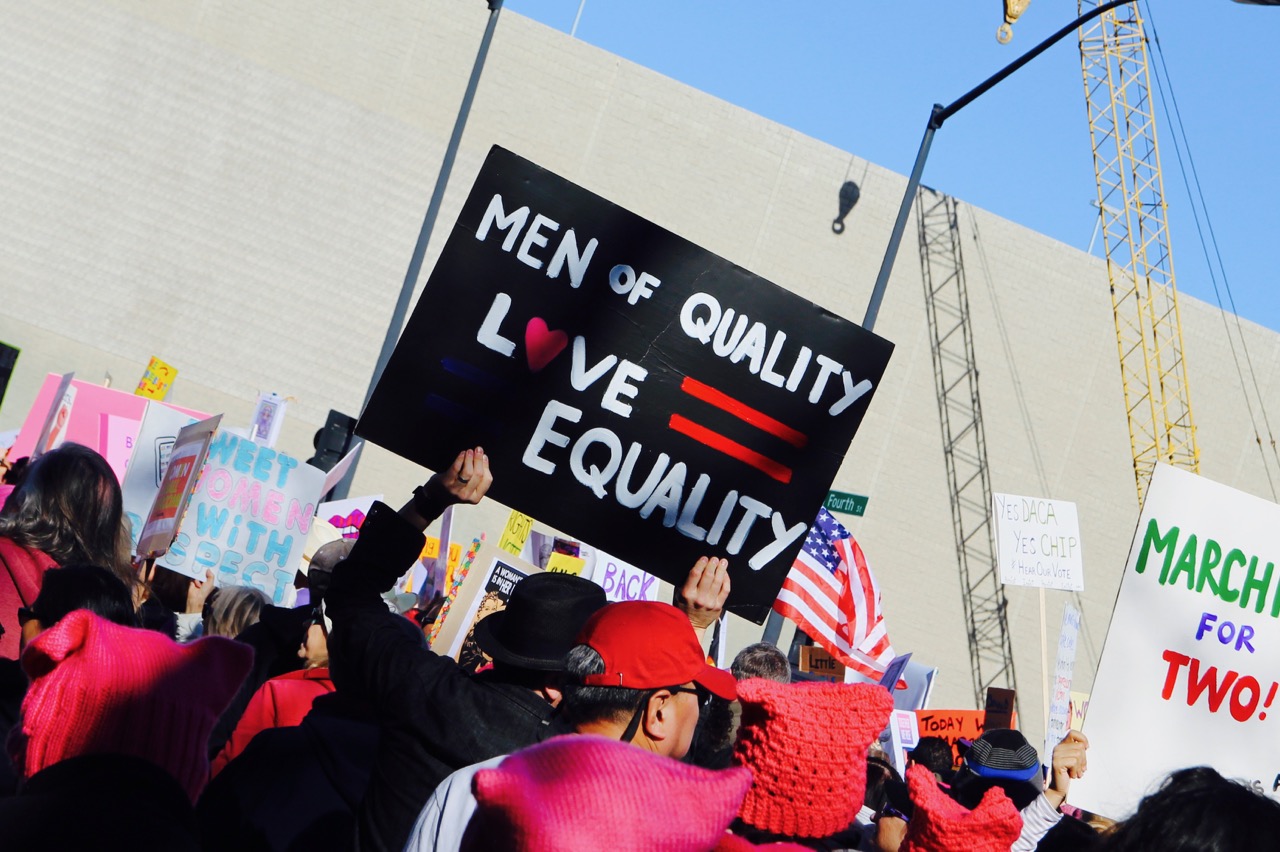 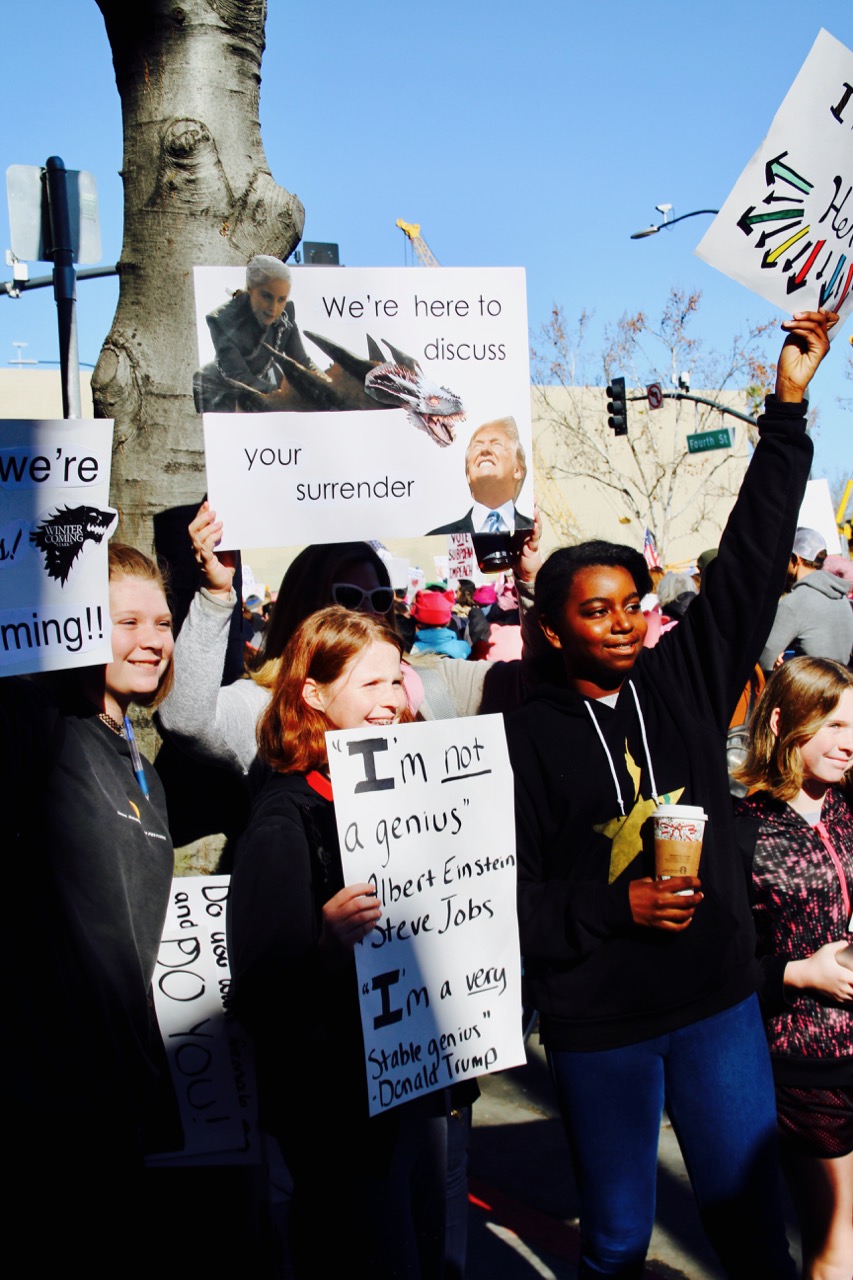 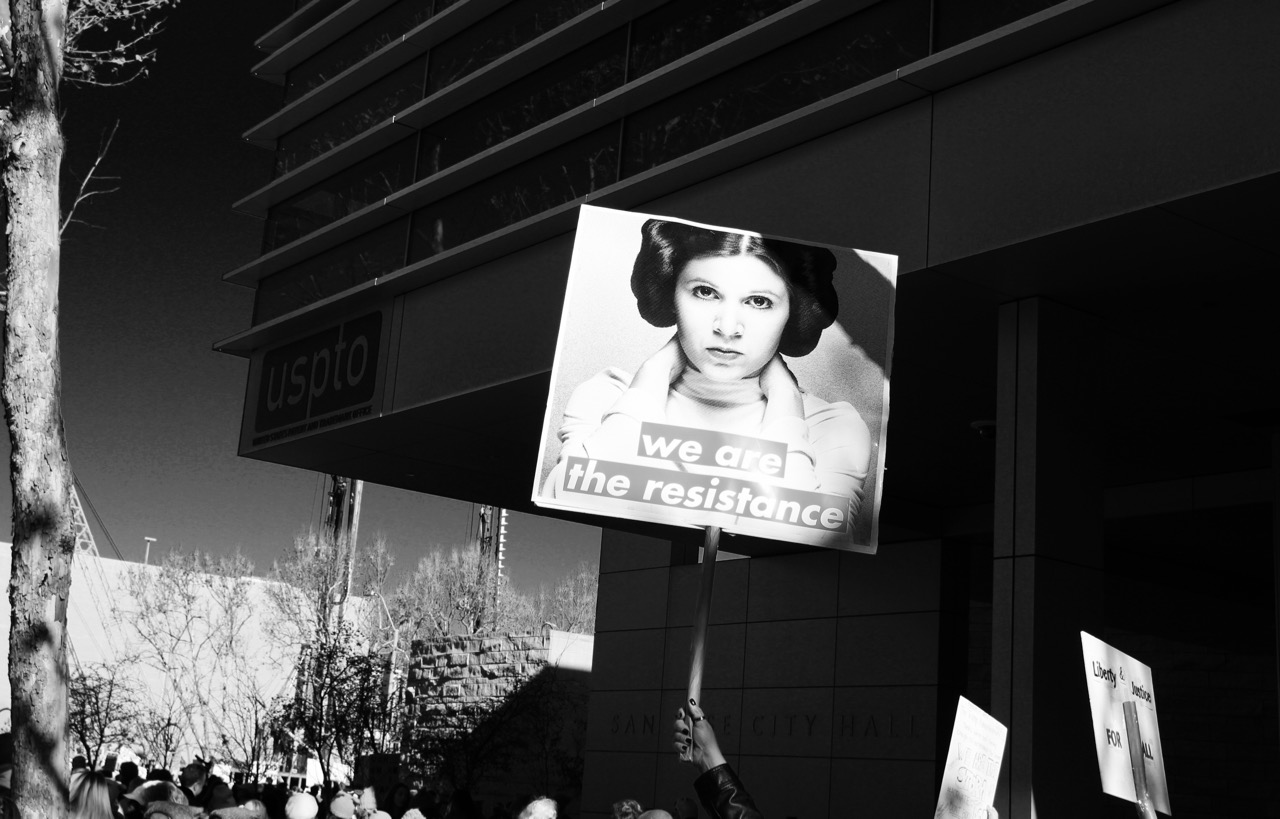 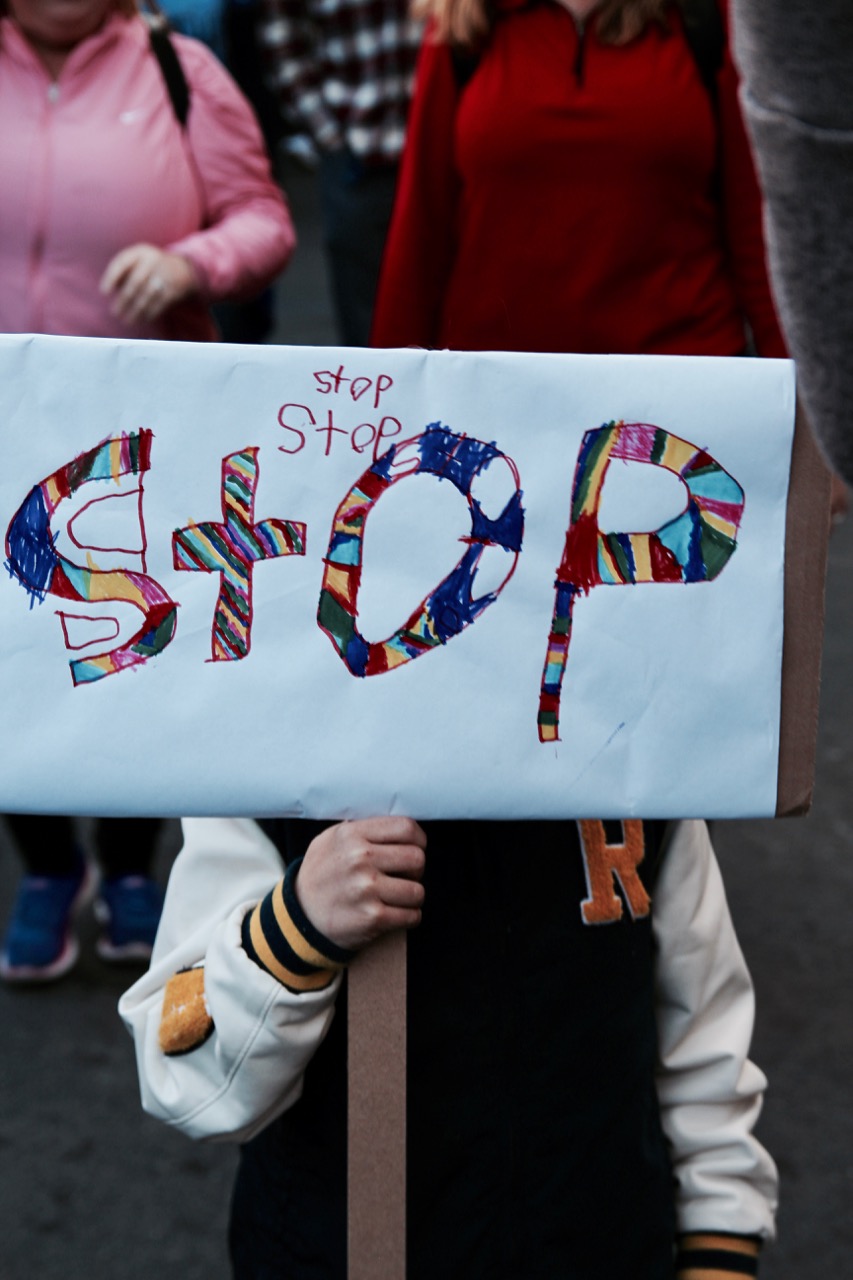