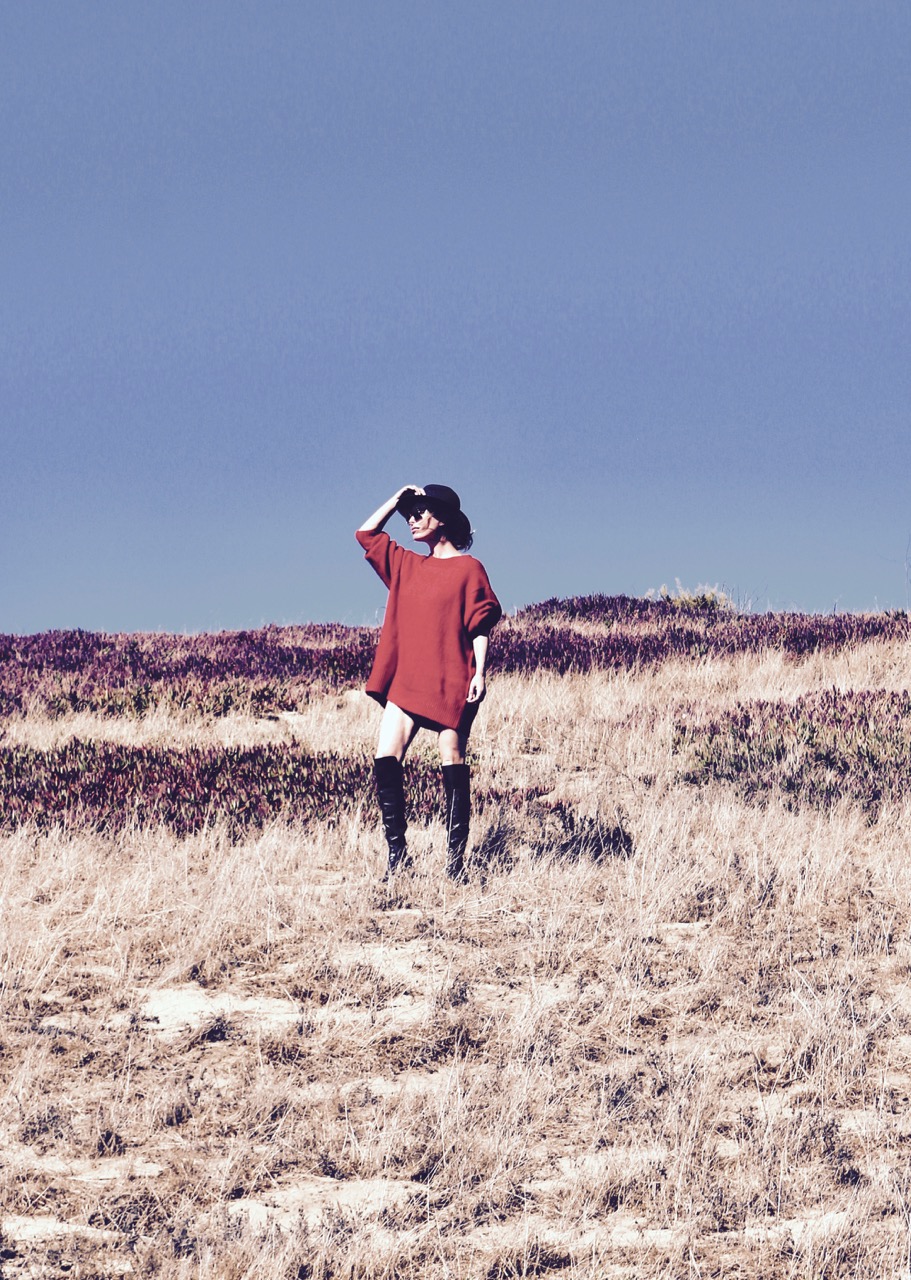 I have spent the past three nights wandering the house and eating things (cheese sticks, mostly) in search of something, anything, that will put me to sleep.

This is familiar territory for me – albeit something I thought I’d left in the past – roaming the house in the pitch black, desperate to locate that magic spot/food/pill/blanket that will stop my limbs and thoughts from moving for long enough to let my brain take a minute. (On Saturday night, it occurred to me that perhaps I was awake because I was hungry even though I didn’t feel hungry, and so I figured the best way – really the only  way – to remedy the situation was by sitting on my couch with a mixing spoon and a tub of Americone Dream, and eating the whole damn thing. (The best part was that when I pulled it out of the refrigerator I was totally aware that what was about to happen was that I was going to eat the entire tub, so I got to skip that whole “Ohhhhh, I really shouldn’t…okaaaaay, just one more tiny bite” thing, and revel in the glory of what was going to happen anyway.)

Insomnia is the worst, but sometimes you get to eat ice cream, so that’s nice.

Right now it’s 11:30AM my time, and I only just woke up. Or, I mean, obviously I “woke up” at the normal time and got the kids ready for school and made myself a cup of coffee and did all the things you’re supposed to do, but then I laid down on my bed “just for a sec” and did the sleeping equivalent of eating the whole damn pint.

If we’re being honest, I am still desperate to be out, but I’ve already lost a solid two-and-a-half hours of the child-free portion of my workday, so here I am. This post was supposed to be about sweater dresses, but I sat down to type and realized that the only thing I have to say about them is that they’re fun to wear because they’re cozy and potato sack-y, which means that you can eat a pint of ice cream either prior to putting on one or while one is physically located on your body, and then that made me remember the pint of Americone Dream I ate the night before we took these pics, and how the red sweater dress that I found in Zara months and months ago and bought even though it was a bajillion degrees outside, and how fortunate it was that I had it right there in my closet, ready to conceal a multitude of sins.

TL;DR People who make sweater dresses should just cut to the chase and include a pint of ice cream with every purchase.

P.S. I think I should probably go back to sleep now. 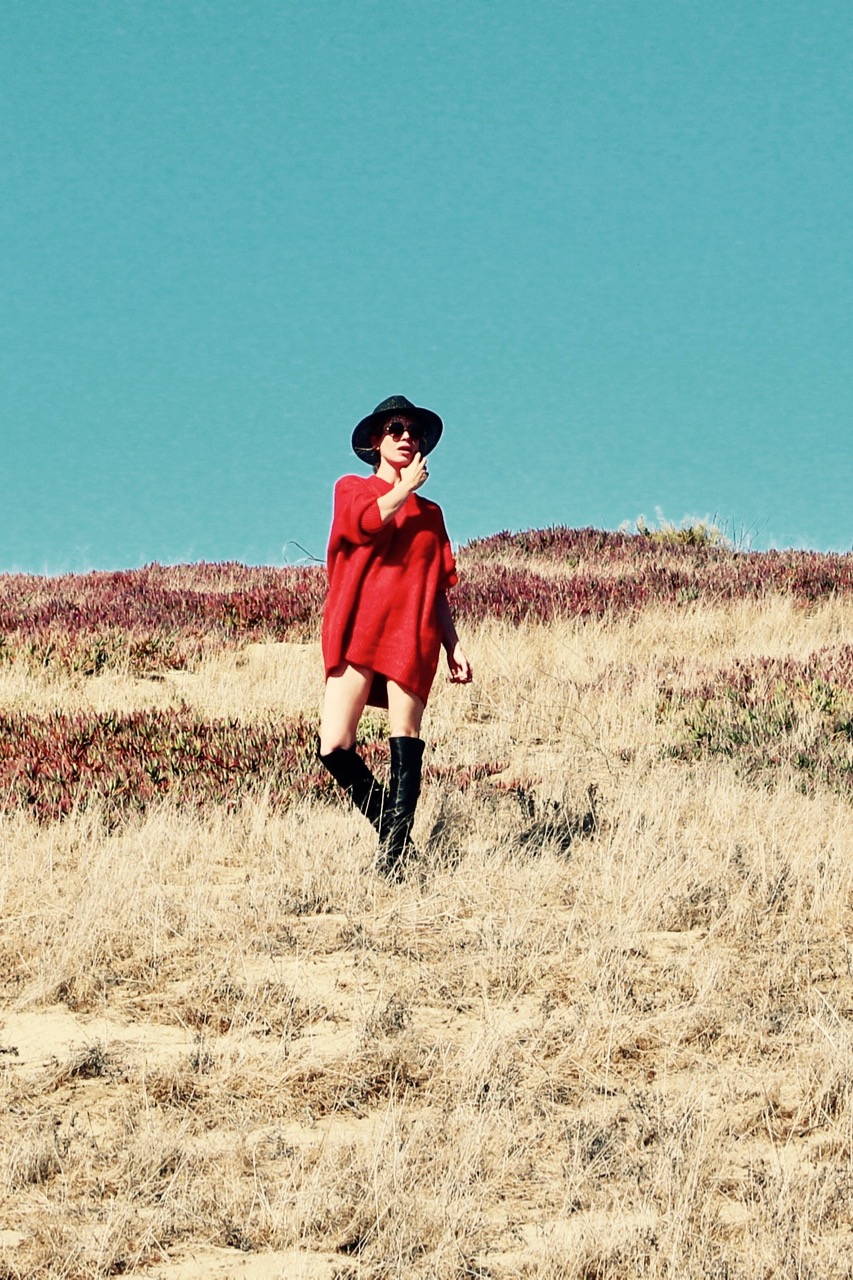 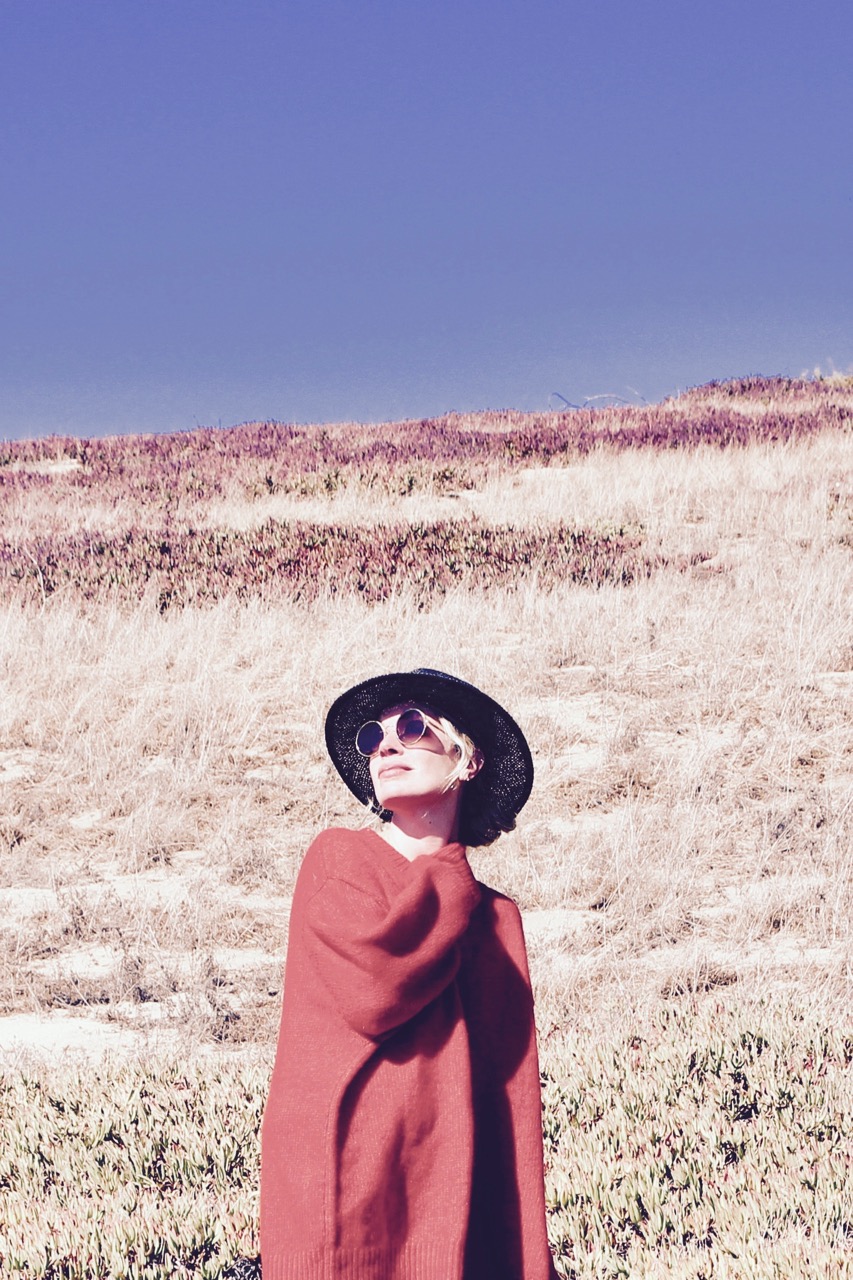 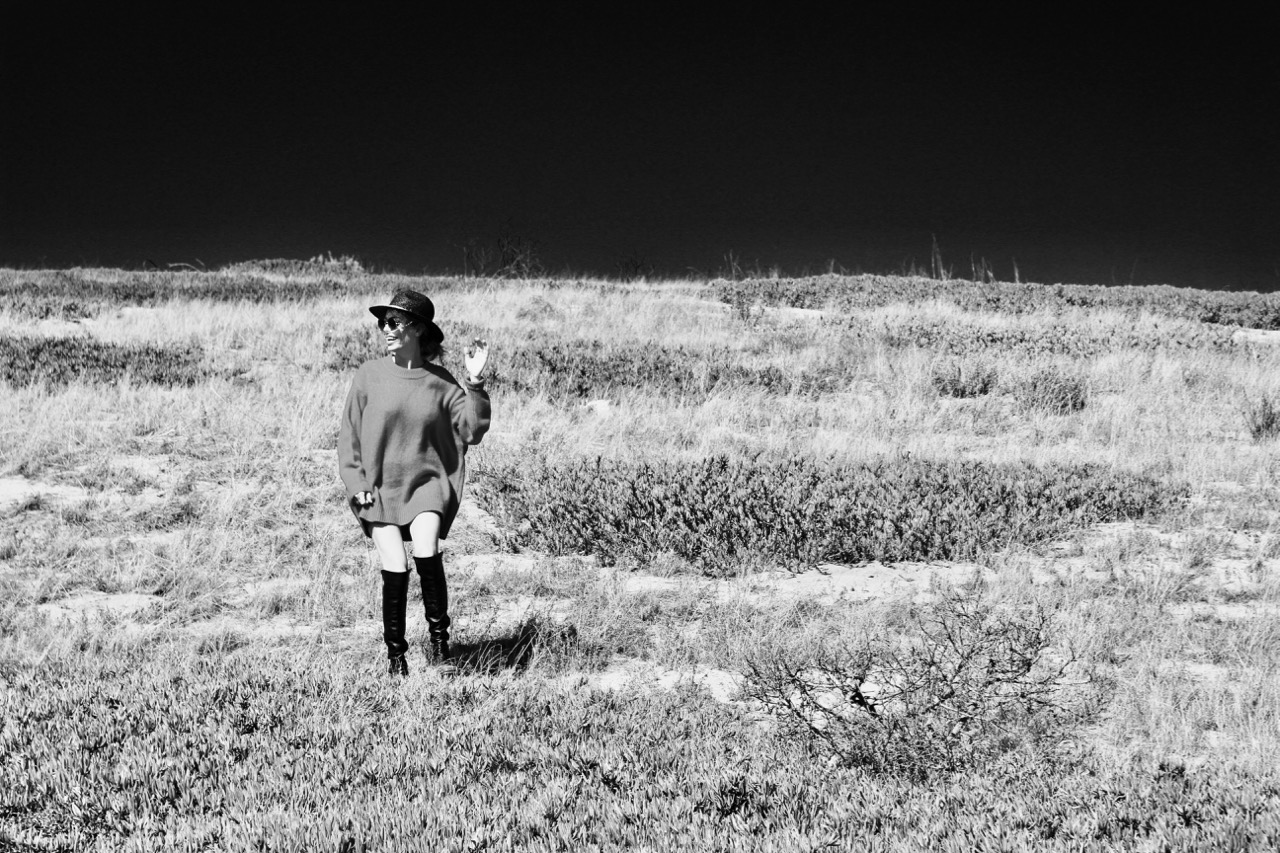 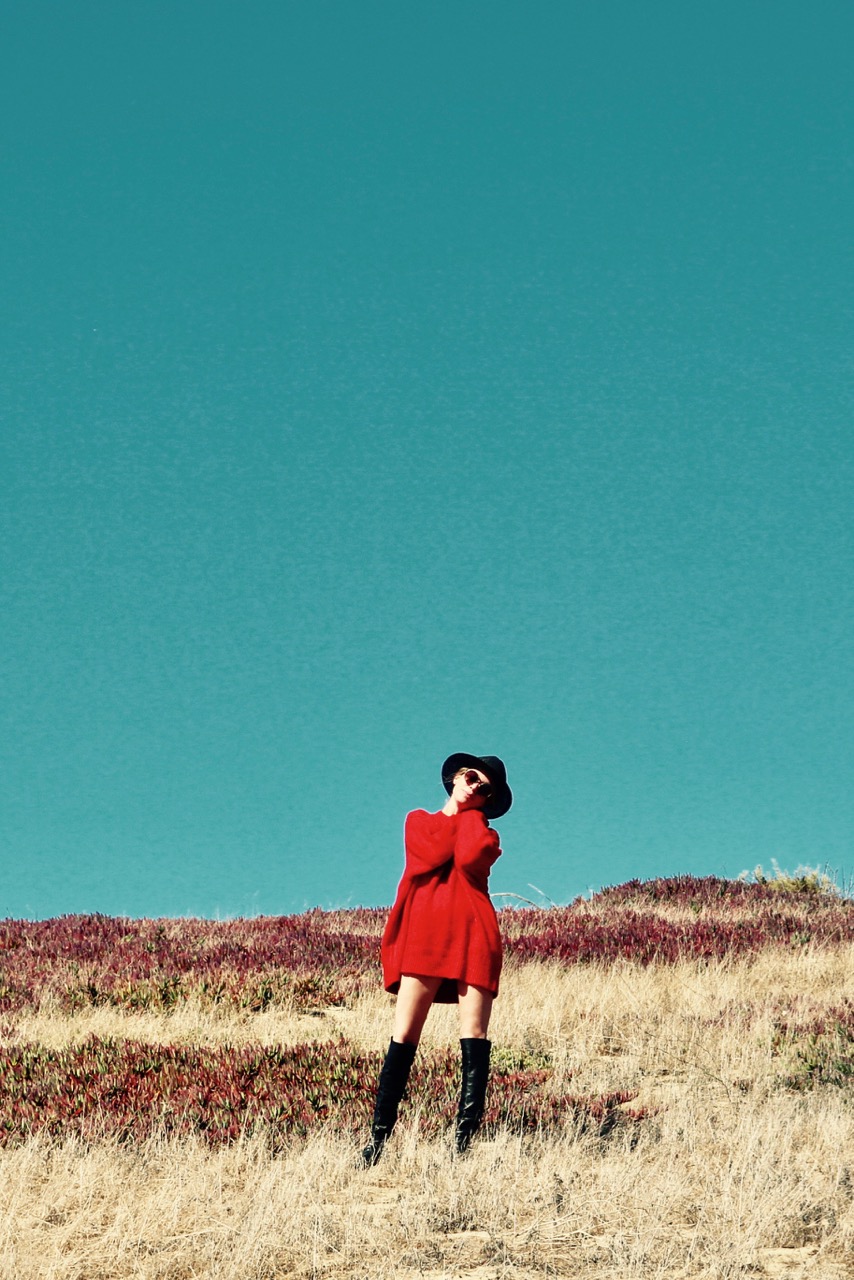 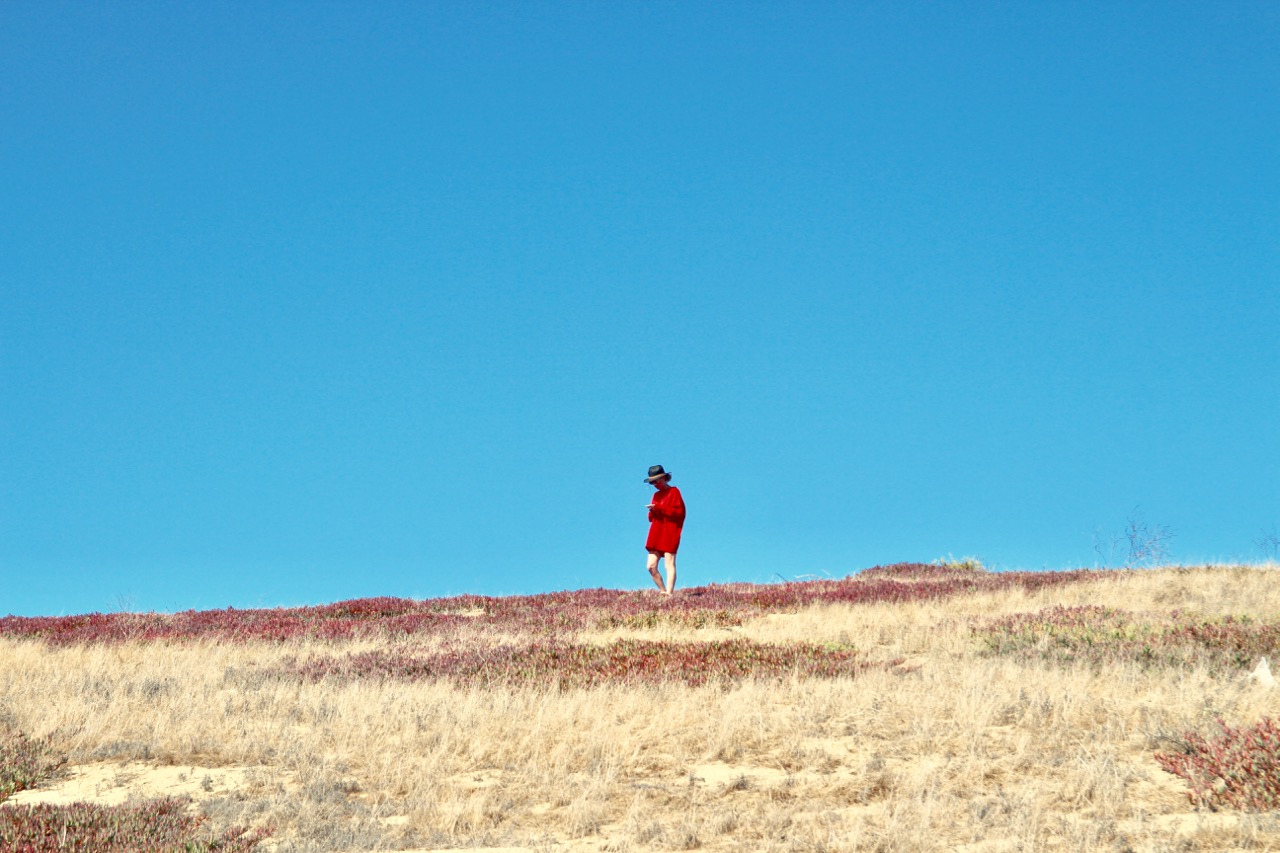