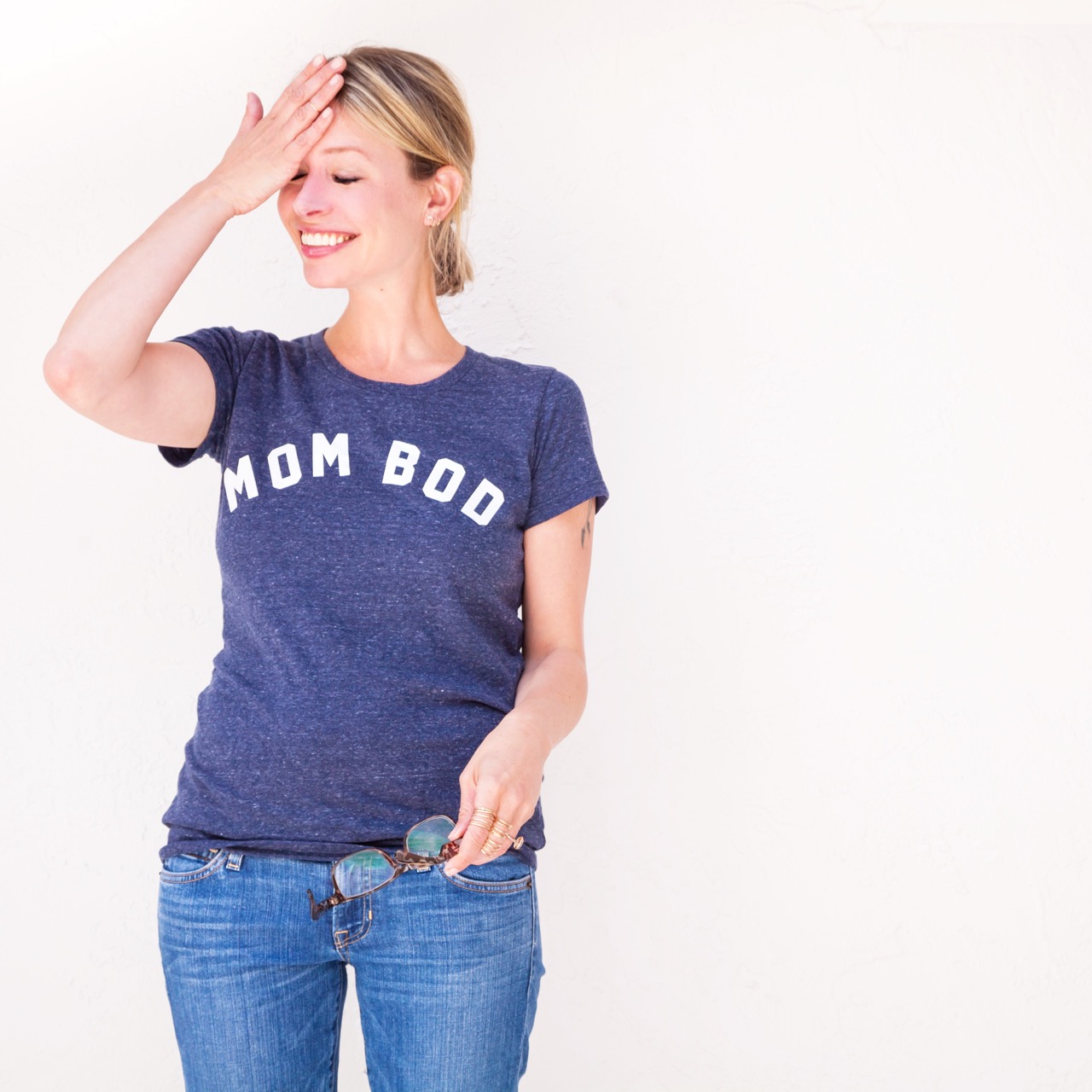 Time for a few Life Updates, because I’ve been feeling kind of distant from the site these past few weeks, and if I feel this way it’s probably something you’ve noticed, too. Or maybe I’m just projecting. Regardless: I feel all weird and writer’s block-y, which is not something I’m used to feeling, and I’m trying to put a finger on why. (And don’t worry, we’ll get to the “present” part of this post soon enough; if you’re impatient just hop on down to the bottom ;).

Here’s the problem: the things that are occupying my mind at the moment are either things that I can’t really talk about in detail because of contracts and such, or things that have to do with the boring side of running a business – which isn’t boring to me, but also doesn’t make a ton of sense to write about – or things that just don’t really make for compelling content (anyone interested in hearing about this morning’s trip to Target in search of battery-operated solar lights…? …Anyone?). I’m spending massive amounts of time working on business development, and the time that I’m not spending on that I’m spending with my kids and husband, and with my friends. More often than not, I’m forgetting to take photographs or mental notes while I’m doing this…and to me that feels like something I’d like to roll with, at least for a minute. You know?

But that said, I’ve gotten the same handful of questions over and over lately, and so I thought I’d answer them here, in case they’re things you’re curious about, too.

Are you OK? Yes. I know my panic attack post made it seem like something was hugely amiss, but it was definitely related to the stress of the book release and to traveling so much and feeling generally overwhelmed. I am okay. I am so okay that I am pretty boring at the moment. (Don’t worry; history has proven that this won’t last and I’ll be all drama drama drama soon enough.)

Are you writing another book? Yes. But not this very second (although I’m constantly taking notes, so I guess the real answer is “sort of”). Right now we’re in the proposal stage and I am a basket of nerves about it because I’m so, so, soooooo excited about the next project and am dying to get moving on it.

What happened with that show you were filming? GOOD. QUESTION. Remember when I spent, like, a year flying back and forth from St. Louis? It was to shoot a pilot for a home decor-type show (I still can’t say anything more specific about it than that, because I signed an NDA and it’s still a live project). The show did end up getting picked up by the network – for 18 episodes, which is a huge first-season order. Huge. And then guess what happened?

THE NETWORK SHUT DOWN. Like, good-bye, network. And this happened maybe…I don’t know, two weeks after they picked up the show? While we were still in the contract negotiation phase, in any case. Clearly there was some misinformation or crossed signals happening, but either way: it was dramatic.

I got a call from the producers telling me the news in “somebody died” tones – they definitely expected tears on my end – but my reaction was more or less, “OK. Let’s see if we can sell it somewhere else. No worries either way.” I feel terrible for the people at the network – a lot of them – who lost their jobs, but for me to get all upset doesn’t seem to make a whole lot of sense. This is literally just how things go in the entertainment industry – huge highs, huge lows. And besides, over the years I’ve developed the perspective that you should take opportunities when they arrive – say “yes,” show up, and kill it – but then if they don’t work out for whatever reason, you can let them go knowing that you did what you had to do, and sometimes things work and sometimes they don’t, and such is life. Another network is considering ordering the show now, which is cool, obviously, but my feeling is “If it happens, great. If not, that’s fine, too (and solves my being-away-from-my-kids-all-the-time anxiety).” I never thought I’d be in a place where I wasn’t on pins and needles waiting to see how such a big project pans out, but I’m just…not. (That said,  I’m DYING to let you see the show – I’ve seen the final cut and it’s super fun – but obviously I can’t yet. I’ll keep you posted :).

Are you planning to stay in San Jose? Yes. When I moved here I was “eh” about the neighborhood – it’s pretty isolated and far away from things like restaurants that aren’t Five Guys and such, and the schools are good, but not great – but over time we’ve fallen so in love with the people here that we feel like that’s reason enough to stay put; all the rest can be worked out. I’ve never had this before – the ability to walk down the street and know (and like) pretty much everyone; to be able to let my son run next door or to the house across the street or to the house down the block because that’s where his friends live; to be able to just sit on my lawn with a glass of wine and hang with my neighbors. It’s awesome. And now I love our house, so there’s that.

And finally, the present mentioned in the post title! The TBFAB giveaway is closed and the winners have been notified, but SO MANY of you entered that I was completely blown away and I love you and just wanted to say thank you.

So here’s something I’d like to do: send an awesome set of colored pencils (plus a fun little bonus surprise) to anyone who buys a copy of the book in the next 48 hours, while supplies last. Just email me (jordan@ramshackleglam.com) your order confirmation (or take a screenshot of it; whatever works), tell me your address and if you’d like me to include a signed sticker with a personal message (you can paste it inside the book if you’re planning to give it as a gift, or just feel like having a signed book), and I’ll get your package in the mail.