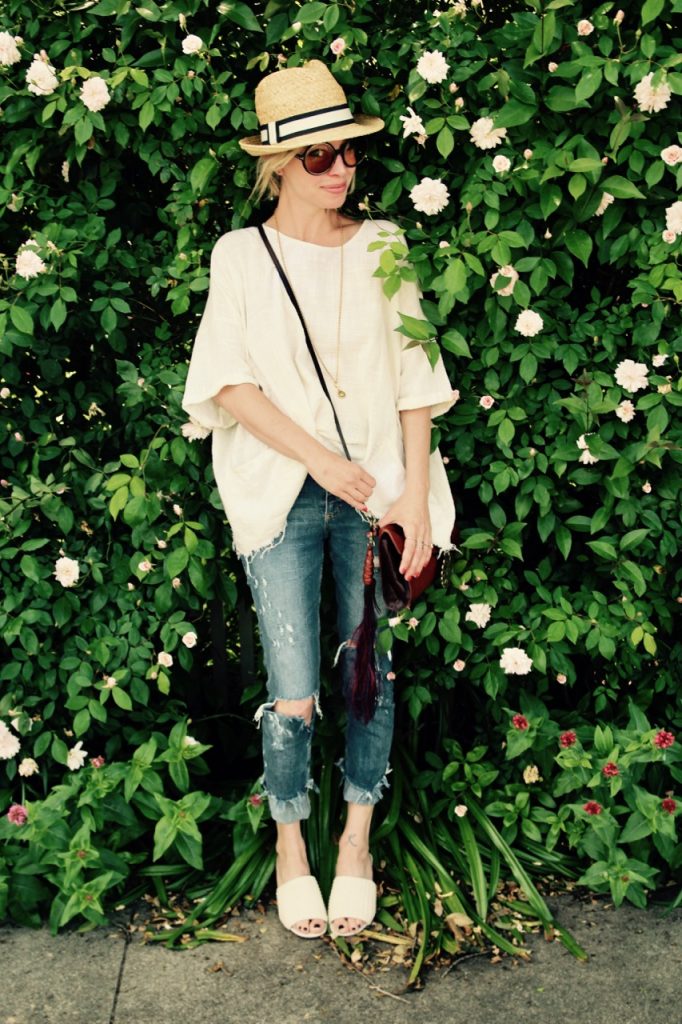 Who What Wear Slides

I’m going to call this look “Re-Emerging From Hibernation.” All winter long, you know what I’ve been wearing? These. In public. The first time I did this my mom looked at me in mild horror and said “…But those are pajamas.” Except I never wear them as pajamas, because that might mean they’ll be in the laundry and I won’t be able to wear them where I really want to wear them, which is everywhere, all the time. Whatever, I’m cold and my muscles have atrophied from lack of use and I’ve spent the past five months turning a very special shade of pale that is more or less translucent (with attractive red blotches in key spots, like on my face).

But no more! Warm weather is here (sort of; today is freezing and drizzly because of course it is), and I am going to start getting dressed again. Wearing (a little) makeup again. Maybe even convincing my hair to look like this again. 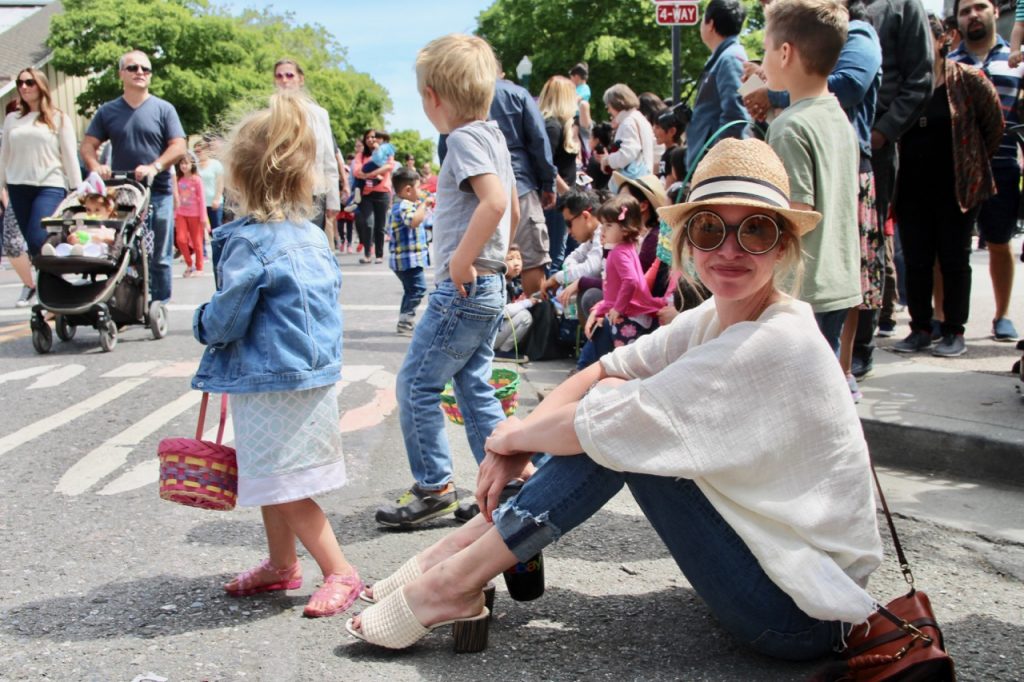 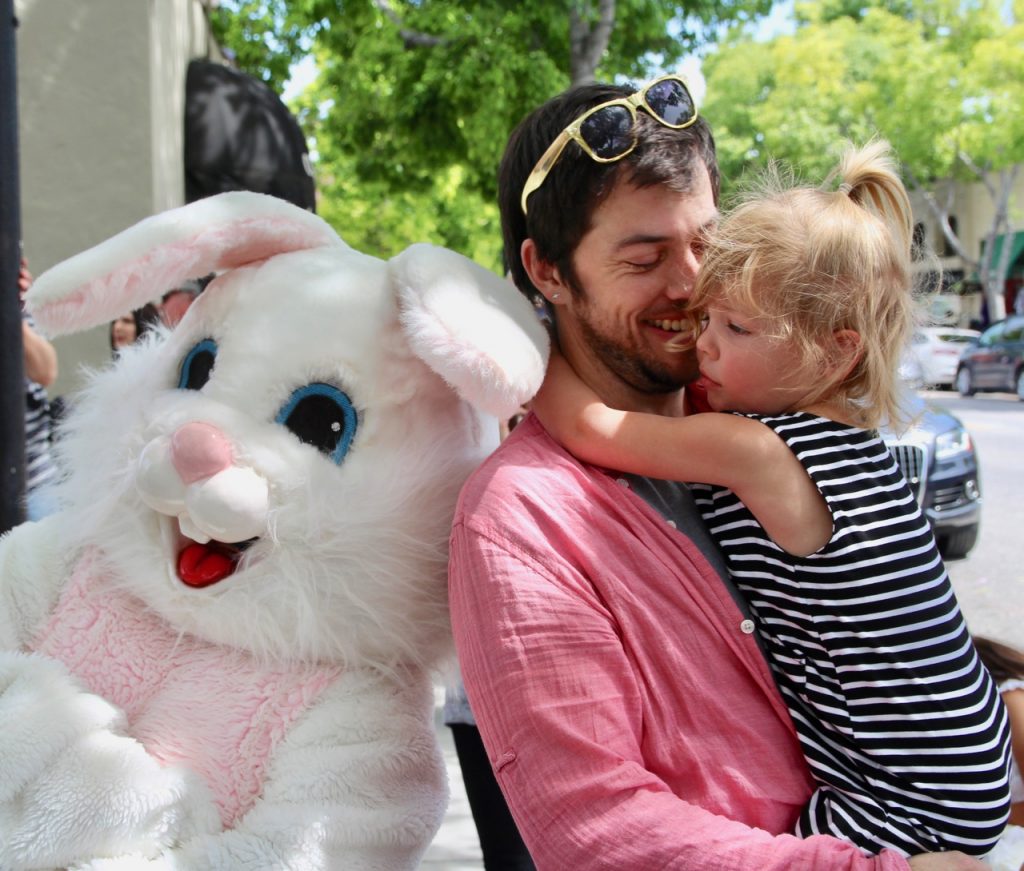 The blah-ness hasn’t only been superficial, though; it’s my mood. I feel dulled, blunt; like everything’s operating at half-speed, from my legs to my mind. This past winter has been challenging for reasons I’ve mentioned and for reasons I haven’t – nothing especially enormous, just…you know, life being life and absolutely refusing to stick to the plan no matter how much you kick and scream about it. While I was uploading these photos, I realized how familiar they looked and discovered that almost exactly a year ago, I posted about this exact same parade. In that post I talked about how Kendrick and I were coming out of a rough patch in our relationship. How we were finally starting to realize that we’d been placing way too heavy of a burden on our marriage, each trying to twist the other into a partner who’d be everything to us.

One year after I wrote that post, we’re still in the process of figuring out how to apply those realizations to actual, daily existence. We’re still fighting too much; still trying to figure out how to be two completely different people capable of coming together to build a single life; still working on how to be the best partners we can be for each other while still being ourselves.

But that’s what’s changed over the past year: we’re working on it. Both of us. Every day. Because marriage is hard – so hard that sometimes it feels impossible. It’s so consuming that when it isn’t working, there’s no lonelier place to be than next to the person you promised to spend forever with. It’s way more fun to just do what you want to do rather than have to take into account the feelings and beliefs of an entirely separate human being. It’s way easier to give up.

But over and over, this work – exhausting and never ending as it is – is proving to be worth it.

I’m not writing about this because there’s some huge, secret issue simmering below the surface, or because I have everything figured out and am trying to impart some grand wisdom; I’m writing about this because I keep being stunned by how similar my marriage looks to the ones I see around me. You know: the youngish parents with youngish kids, trying to play the part of grown-ups – buying couches, paying bills, setting up IRAs and SEPs and Apple TVs – while still feeling like someone else should probably be taking care of the things that are actually important. We are, all of us, hovering in the space between childhood and wisdom, I think – if such a thing actually exists. We’re not just in charge of our own lives; we’re in charge of other, very small and very precious ones, and no matter how many organic muslin blankets we stock up on, most of us don’t quite feel ready for all this yet, and probably never will.

This is a lot to deal with. And if you’re like me, it all happened in about five seconds: There I was, standing on my rooftop in a yellow ball gown and rainboots, planning a night out at a dive bar and trying to calculate how many PBRs I could afford and still be able to take a taxi home, and then I clicked my heels three times and landed here, in a house I own with a computer on my lap and two actual human beings who I made with my own body sitting on the floor a few feet away, counting legos. The only thing that looks the same in this life of mine is my husband: he was there before, and he is here with me now.

It is a long, long road, no shorter or less treacherous because we’ve chosen to walk it together. It is hard and we fight and sometimes we think we can’t do it anymore, and then we do, and we learn things about our partners that we never knew before. And then, for a time – a month, a year, maybe only an evening – it’s wonderful. And then it’s hard again, and we work at it again, and life spins out the way life does, which is unpredictably and messily and beautifully.

Last year, at the Easter parade, I remember very distinctly feeling like a cocoon was opening, like we were in the midst of a golden breakthrough of sorts. And we were – just not the kind of breakthrough I’d been imagining. We didn’t step over any line transporting us into a new land of easy, uncomplicated bliss; we simply opened our eyes and saw each other, in all our messy, sometimes unlovely human-ness. And that’s what we’ve been trying to do ever since, over and over and over: just see each other, and let each other know they’re being seen. It’s as impossibly hard – and as breathtakingly simple – as it sounds. 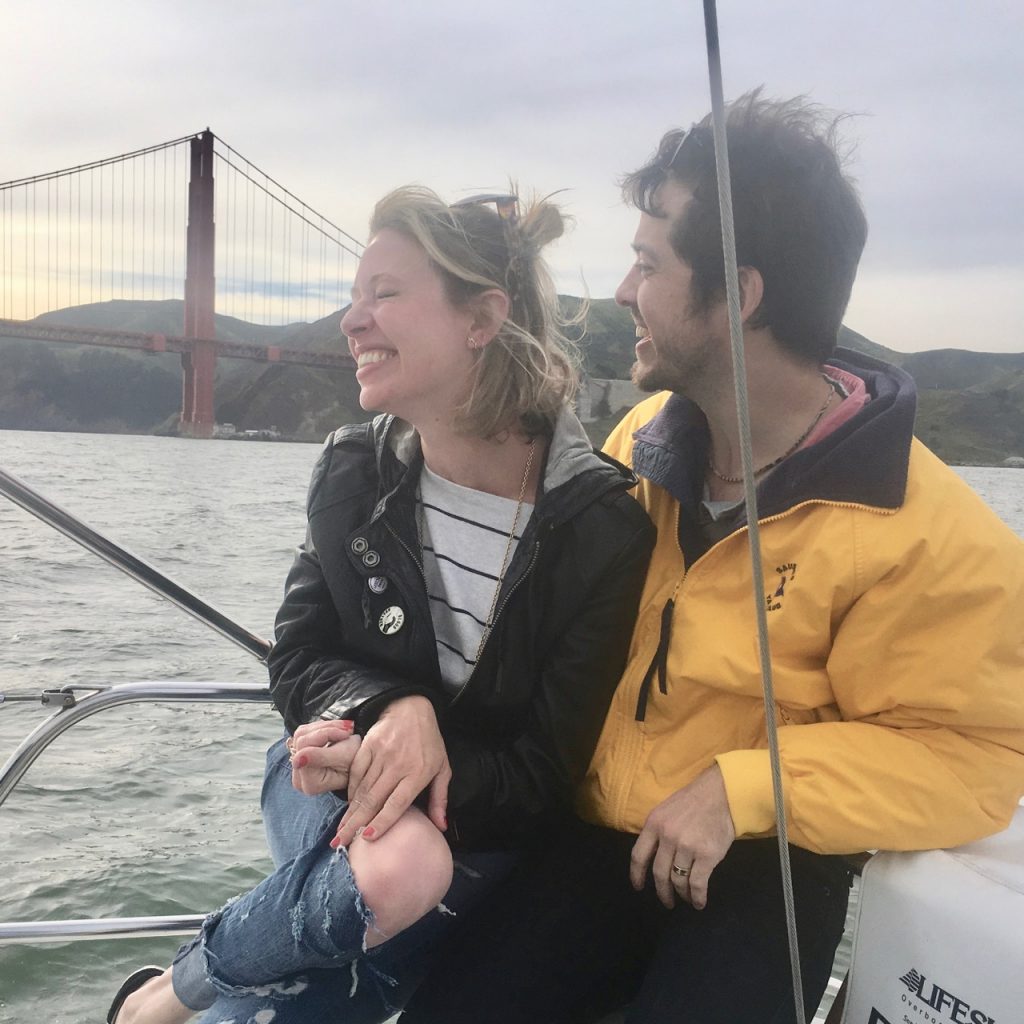 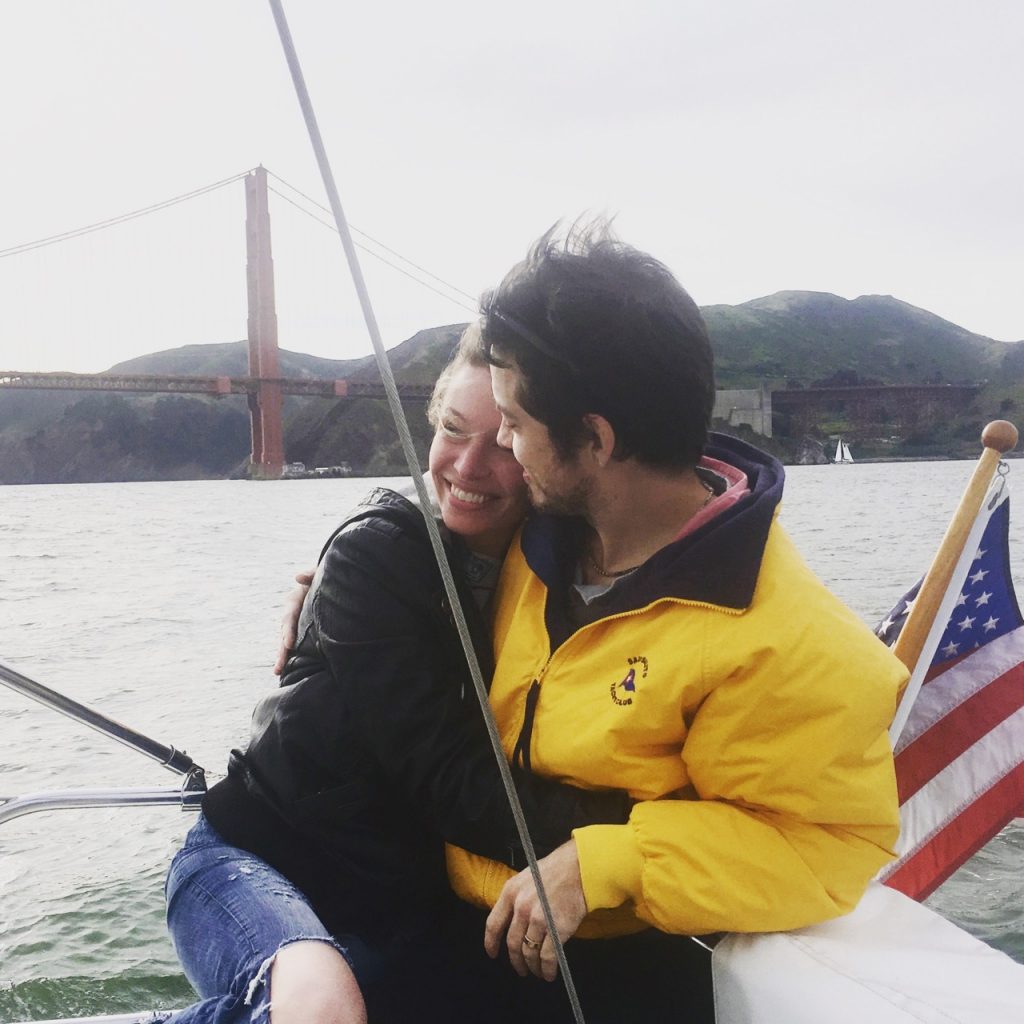