Where My Earmuffs At?

It’s happening: that thing that I promised myself wouldn’t happen. That thing I specifically wrote about in the context of encouraging other people not to let it happen to them.

I’m getting sick and tired of talking about (and thinking about) politics. And it’s making me want to put my earmuffs back on. Or bury my head in the sand. Pick an “ignorance is bliss” analogy; any one’ll do.

The problem isn’t that I’m “too upset,” actually – it’s that all this upsetness is starting to make me feel…numb. And the numbness is what freaks me out. Each and every day a new atrocity pops up in my news feed that makes me feel like I’m living in an alternate reality, or maybe still asleep. I know this sounds insane. I’m serious. I mentioned this odd little development to my therapist, and you know what she said? “Oh, yeah, that’s dissociation. Super common. It’s your brain’s way of protecting you.”

I AM SO UPSET THAT MY BRAIN IS TRYING TO CONVINCE ME THAT ELON MUSK HAS PUT ME IN A VIDEO GAME.

Seth Meyers summed up how I’m feeling pretty well the other night when talking about the fact that the F.B.I. finally confirmed that it’s investigating whether anyone in Trump’s camp colluded with Russia in an attempt to influence the election results. “That is a huge, huge deal,” he said. “And yet only 60 days into this administration you hear that and you’re like…eh.”

The leaders of the free world are saying that climate change isn’t a problem, and that poor people don’t matter, and that immigrants are criminals, and none of this shocks me anymore. I’m not “eh” like, “I don’t care”; I’m “eh” like, “the entire structure of the world as I know it is falling apart more and more with each passing day, and now when I hear that Trump is cool with killing old people via starvation?

“Eh. Just another Wednesday in this thing I guess we’re calling Life now.'” 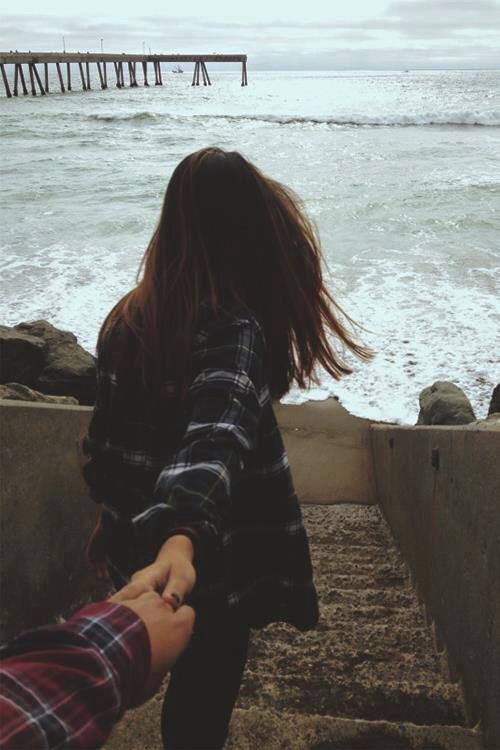 Tune it all out once in awhile. It’s important.

In the Medium article that I linked to a few weeks ago (the one about self-care tips for those participating in the resistance), one major point that struck me was this warning: “People can get used to anything, and if you don’t take steps to prevent it, you will get used to Trump. And that is the worst thing that could happen, because democracies fall when their people stop resisting.”

So what do I do? And what do you do if you’re with me in feeling this way? Here’s my plan, for what it’s worth (it’s largely based on the Medium article tips, but includes one very important suggestion that I strongly feel is worth exploring):

It’s that last point, by the way, that inspired this entire post, because I have located the resource that works best for me – and it’s so great that I needed to share it with you. Let me break it down real quick.

The Problem: I want to do something every day. Anything. But because I also want to be a present parent and worker bee and wife and human, that “something I do,” on most days, needs to be a thing that I can do in between kindergarten drop-off and my first conference call of the day, because at 9:30AM shit gets real and phone calls to senators tend to take second fiddle to macaroni and cheese requirements. My solution for this time crunch was to sign up for Daily Action texts, and now every morning I get a message telling me exactly who to call and what to say to them. Except, having acquired the millennial disease of Humaninteractionaphobia, I hate making phone calls, even when I get vegetable fried rice as a prize for having made one. Also the lines are busy like 75% of the time, which is a hell of a deterrent when you’re already pretty deterred.

The Awesome Discovery: ResistBot. All you do to sign up is text RESIST to 50409, and you’ll be prompted to enter your zip code. Then you just text your bot a sentence or two – really, that’s all you need – saying what you want to say (I use my Daily Action texts for inspiration). ResistBot formats a letter for you, then prints it out, and faxes it – yes, faxes it – to your representative. (Why fax? It’s apparently easier for your representatives to tally actual sheets of paper than phone calls.) For real, you need to sign up for this – and it’s not exclusively for liberals. It was created for Trump opponents across the board (moderates, conservatives, liberals, whatever), but anyone can use ResistBot to express themselves in a completely accessible way.

So, in summary, this is what we’ve come to: Texting with robots and ordering them to yell at Congress via fax.