Why I Had A Post-Baby Breast Augmentation (A Video Diary) 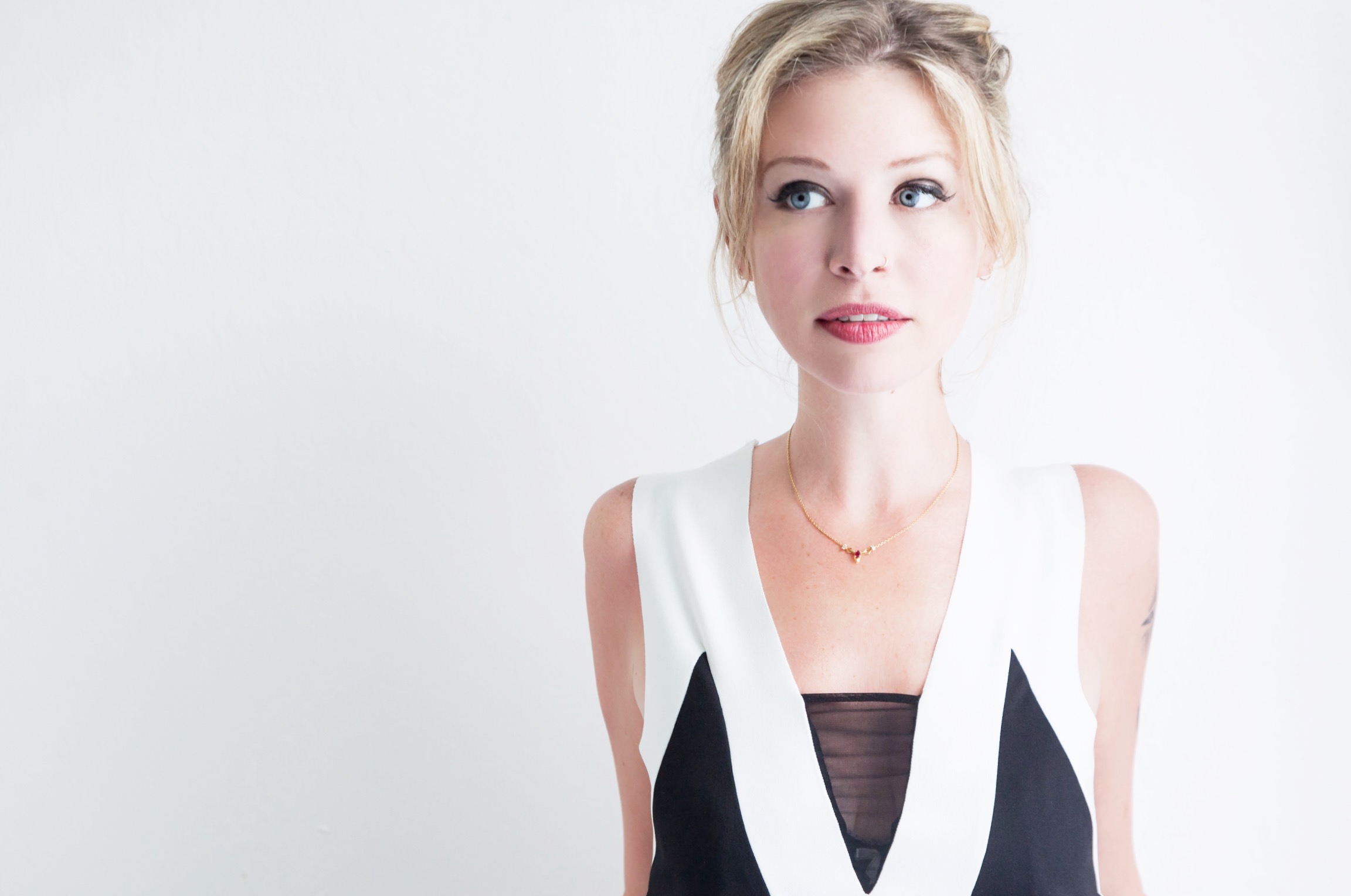 I expected my breasts to change after breastfeeding two children, but I didn’t expect them to change quite as much as they did. Going from a C to a G to a god-knows-what-I-was-when-my-milk-came-in and back down to a B twice in three years apparently does a bit of a number on you, and when everything finally “settled,” as it were, it settled down (…ha?).

But it wasn’t “what I looked like” that was the problem, exactly – it was how I felt. I mean it when I say that I’m more or less happy with my body – sometimes I love it, sometimes I wish some things about it looked a little different, just like anyone. It hasn’t always been this way – I’ve written here and there about the anorexia I suffered from when I was in my early twenties (and will write about it more one day, when I can) – and trust me: after that experience I’m well aware of what it feels like to hate your body.

I don’t hate my body. I don’t hate my breasts, either. But after having two children, and having them go through such dramatic changes, they ended up virtually unrecognizable to me; they barely even felt like mine. I had no sense of them as a part of my body, and certainly didn’t connect them to my sense of sexual identity.

I was pretty sure that I wanted to get a lift one day, but kept putting off exploring the process in any concrete way – mostly because of the guilt. I can talk all I want on this site about the importance of caring for yourself even – especially – after having children, but it’s hard. And it’s harder still when you’re doing something that a big part of you worries is silly. I’m hardly a swimsuit model; what am I doing worrying about my breasts?

These past few months I’ve started exercising, and I’ve started eating better. I’m excited about the idea of feeling healthy, and strong, and I’m also excited about the idea of feeling confident. I’m proud that my body grew and nurtured my children, but I also want it to feel like my own. And the more I’ve thought about this, the more I’ve realized that this is an okay thing to want.

So Kendrick and I talked about it, and I decided to do it. I chose Dr. Craig Creasman, in Los Gatos, based on a recommendation from a friend, and learned in my consultation that because of my specific anatomy I needed both a lift and a very small implant in order to restore the loss of volume that I experienced from breastfeeding.

And then I decided to write about it. Which I’m (obviously) nervous about – because this is one of those choices that people have pretty intense (and sometimes very negative) feelings about, but honestly? Right from the start, I knew I would. First, because it’s important to be open about my journey, whatever that entails, and this was a big decision for me. Even more importantly, though, the reason I decided to write about it is this: I cannot tell you how many women I’ve had whispered conversations with about how they feel about their post-baby breasts, about how they’re lower or smaller or looser-skinned, about how they don’t want to have sex with their shirts off anymore.

I suppose I just wish this didn’t have to be something women feel like they need to talk about in whispers. Caring about a part of your body that directly ties into your sense of sexuality isn’t something anyone should feel ashamed of. And I’d like to make clear: the point here is self-love. Breast augmentation is obviously a big decision, but if it’s something a woman wants to do – or just wants to ask questions about – it seems to me that it shouldn’t involve feelings of shame and guilt and embarrassment.

I’m not recommending plastic surgery. What I do feel strongly about, however, is my belief that the more open we are about these conversations, the better for all involved. We gave our bodies to our babies – and that is a beautiful thing – but they’re still ours. And whether we choose to experiment with tattoos or jars of wrinkle cream or pretty dresses or even a surgical procedure that makes us feel better and more confident and more connected to ourselves…these bodies of ours are for us to do with as we will.